Sheridan, 21, had gone to Myrtle Beach in South Carolina to visit her father last week – but she never made it to see her dad. 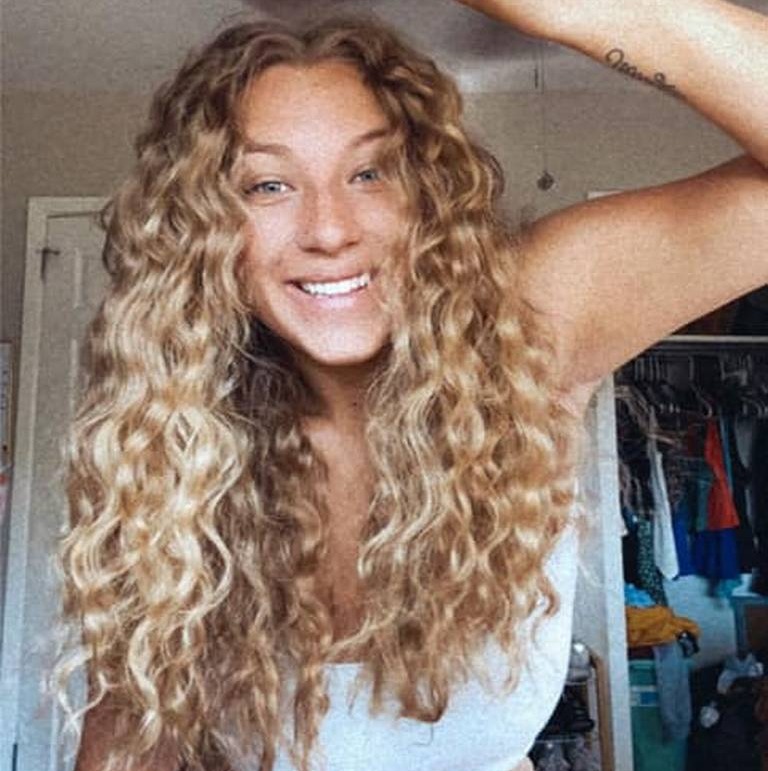 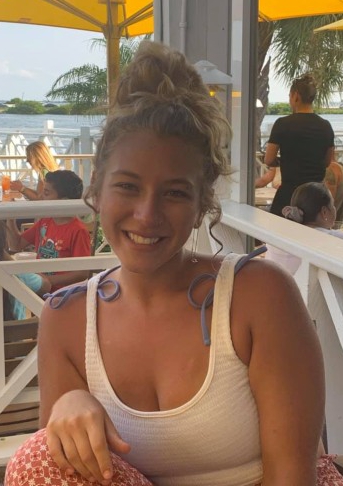 The marketing student at the University of South Florida reportedly spoke to her mum at 1pm last Sunday while she was trying to rent a scooter on South Ocean Boulevard in Myrtle Beach.

She said she had been refused service for not wearing shoes.

When she said she planned to drive home to Tampa, Florida – about nine hours away – her mum advised her to stay in Myrtle Beach for the night.

After that, all calls to Sheridan's phone went to voicemail and her family never heard from her again.

The next day, her distraught mum posted a message on Facebook asking for help to find her missing daughter.

But Sheridan's body was found behind a rural fire station in Pamplico, 50 miles west of Myrtle Beach, on Tuesday morning, Fox Carolina reports.

In a statement, Sheridan's mum said: "We are heartbroken beyond belief to share the news that our beloved Sheridan Lynne Wahl has passed.

"Sheridan was our cherished and loving daughter, sister, niece and friend. She will be missed more than words can ever express.

"Please note that the case has yet to be closed – and details have not been confirmed.

"A full statement will be released pending more information. In the meantime, the family graciously requests that their privacy be respected and deeply appreciates the outpouring of love and support from all."

Sheridan's body was found behind the Hannah-Salem-Friendfield fire station at around 8.40am on Tuesday, county coroner Keith von Lutcken said.

The station, just a small metal engine shed with three garages, would have been on her route home.

Lutcken confirmed Sheridan's car was not at the fire station where her body was discovered, WMBF News reports.

According to the incident report, cops had been dispatched at around 2pm on Sunday to Keith Lane in Scranton for a vehicle fire.

"Upon arrival I observed a burgundy colored Toyota Corolla in a ditch in a corn field (sic) which had been burned," the report said.

The report said deputies were then dispatched to the Hannah-Salem Friendfield Fire Department on Tuesday morning – about 10 miles away from where the burned vehicle was found.

The young woman's cause of death has not been determined.

Sheridan's roommate, Elizabeth Echenique, said she had a "heart of gold".

In a GoFundMe set up to raise funds for Sheridan's memorial and funeral, Elizabeth said: "She was an amazing musician and many times would sit down to make music for fun and relaxation alone and with friends.

"She loved fashion and was very healthy. She was spontaneous and knew how to make you laugh.

"A person with a pure heart of gold, always trying to make her friends and family feel loved and accepted.

"So, what happened to this kind, loving, talented and beautiful young woman?" 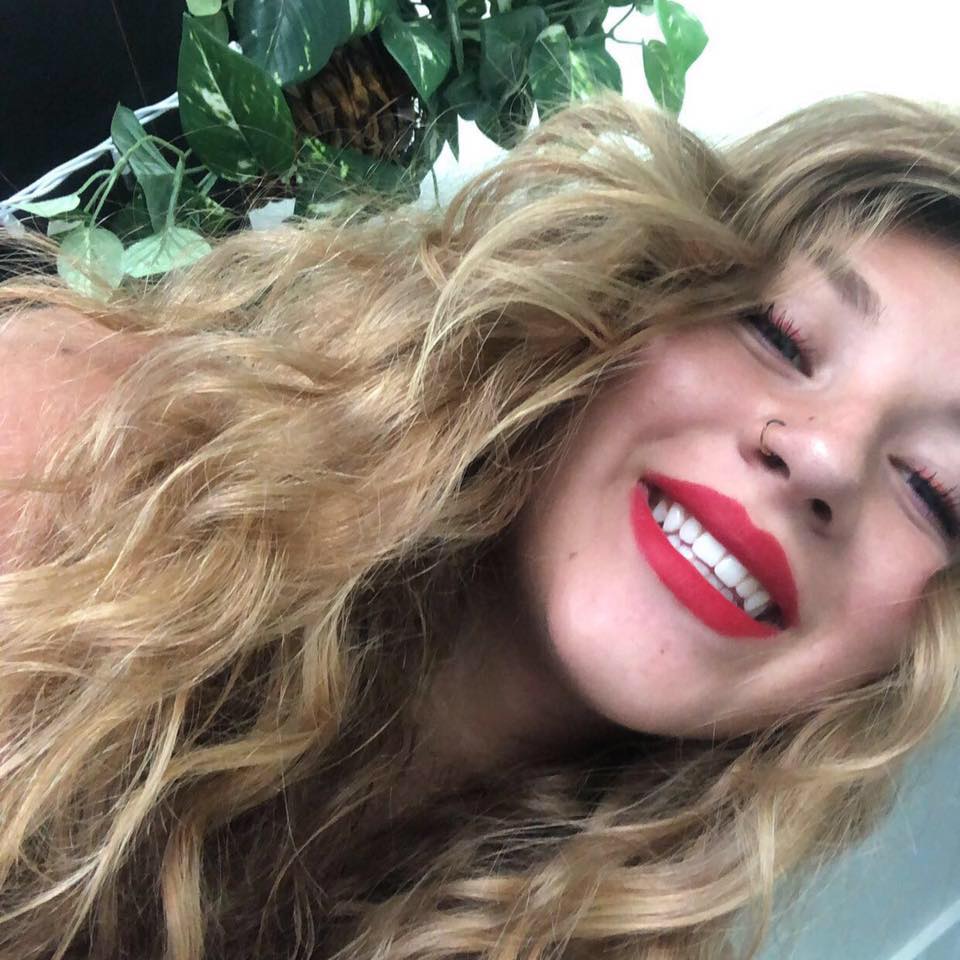 Humvee dropped by mistake in rural neighborhood near Fort Bragg

Who Is Zac Efron's Brother? All About His Hot Younger Sibling Dylan

Channelle Hayes cartwheels across the beach, Kerry Katona poses with her new Land Rover and Dermot O'Leary shows off his house