Odds of winning each jackpot are 60 million to one, meaning the odds of scooping it twice are a remarkable 3.6 quadrillion to one. 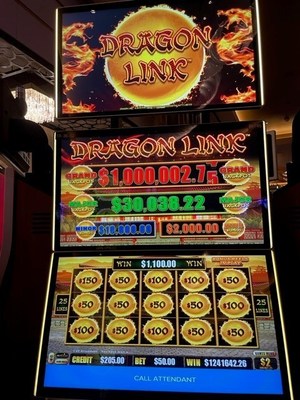 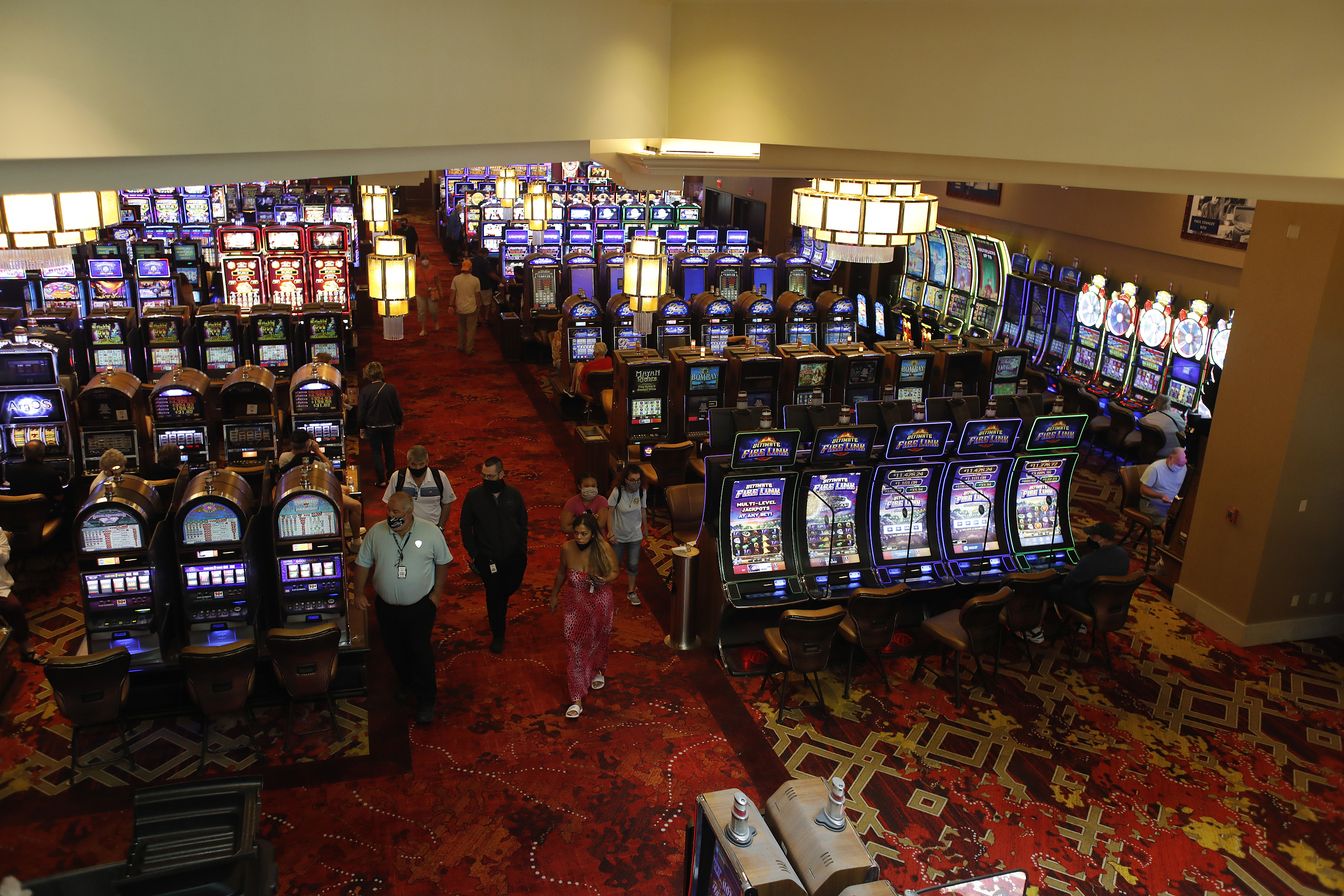 The woman, of Clearwater, Florida, identified only as Gloria, won both top prizes while playing the Dragon Link slot machine game at the Seminole Hard Rock Hotel & Casino Tampa.

She scooped the first jackpot of over $1.2m on December 22 after placing a $50 bet, Hard Rock staff said.

Dragon Link is a progressive slot game where the jackpot rises with each bet until someone wins the cash.

At the time, she said in a press release: "All I wanted for Christmas was to hit that progressive jackpot. I still can't believe my holiday wish came true."

In celebration of her win, all 642 slot players who had their Seminole Wild Card properly inserted into a machine within 15 minutes of the jackpot each won a $100 Bonus Free Play.

Her even more remarkable second victory came on Sunday, January 9, when she went back to the Tampa Hard Rock and won over $1m on the same game.

The site is owned by the Seminole Tribe of Florida and offers around 5,000 slot machines, 179 table games, and a 46-table poker room. 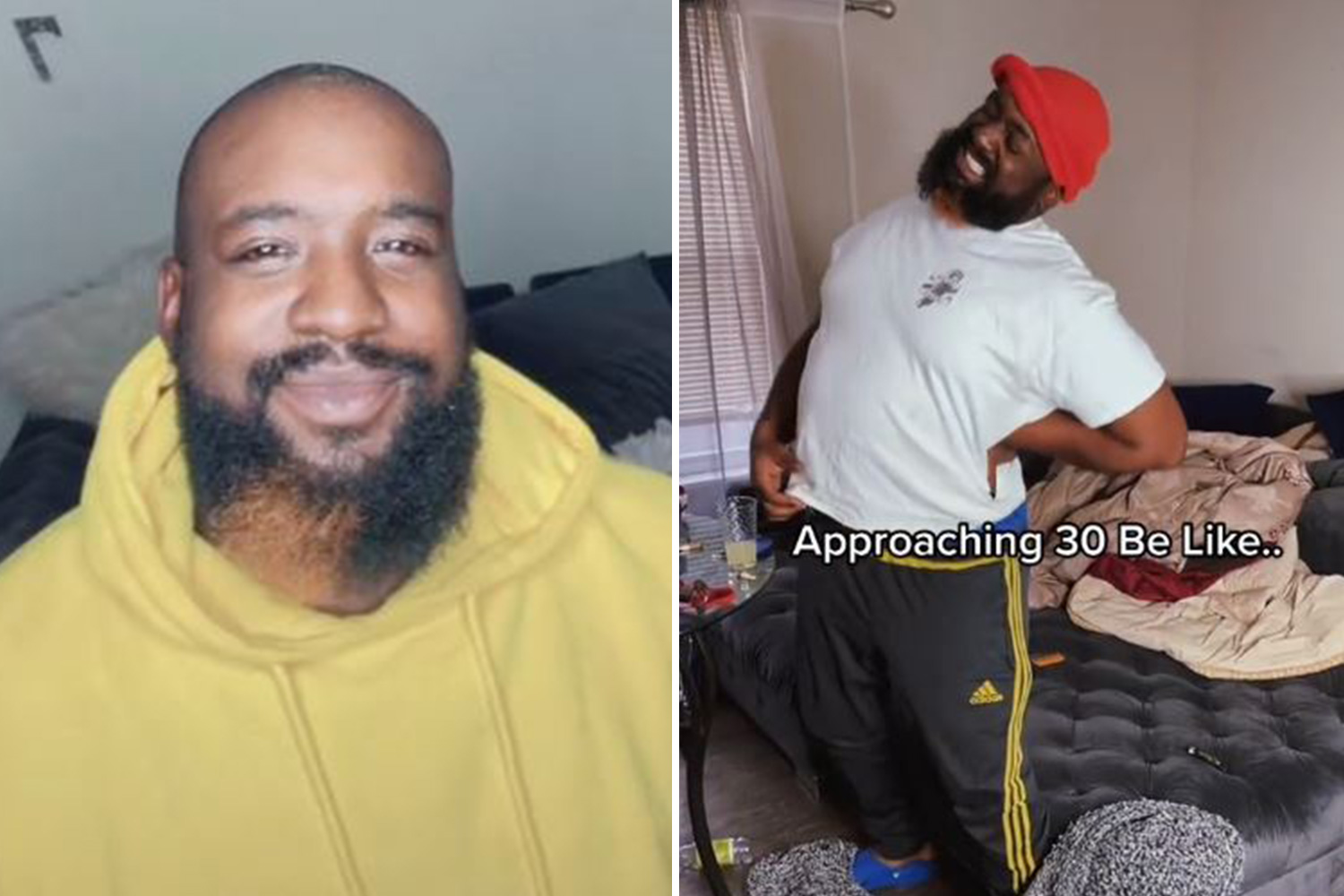 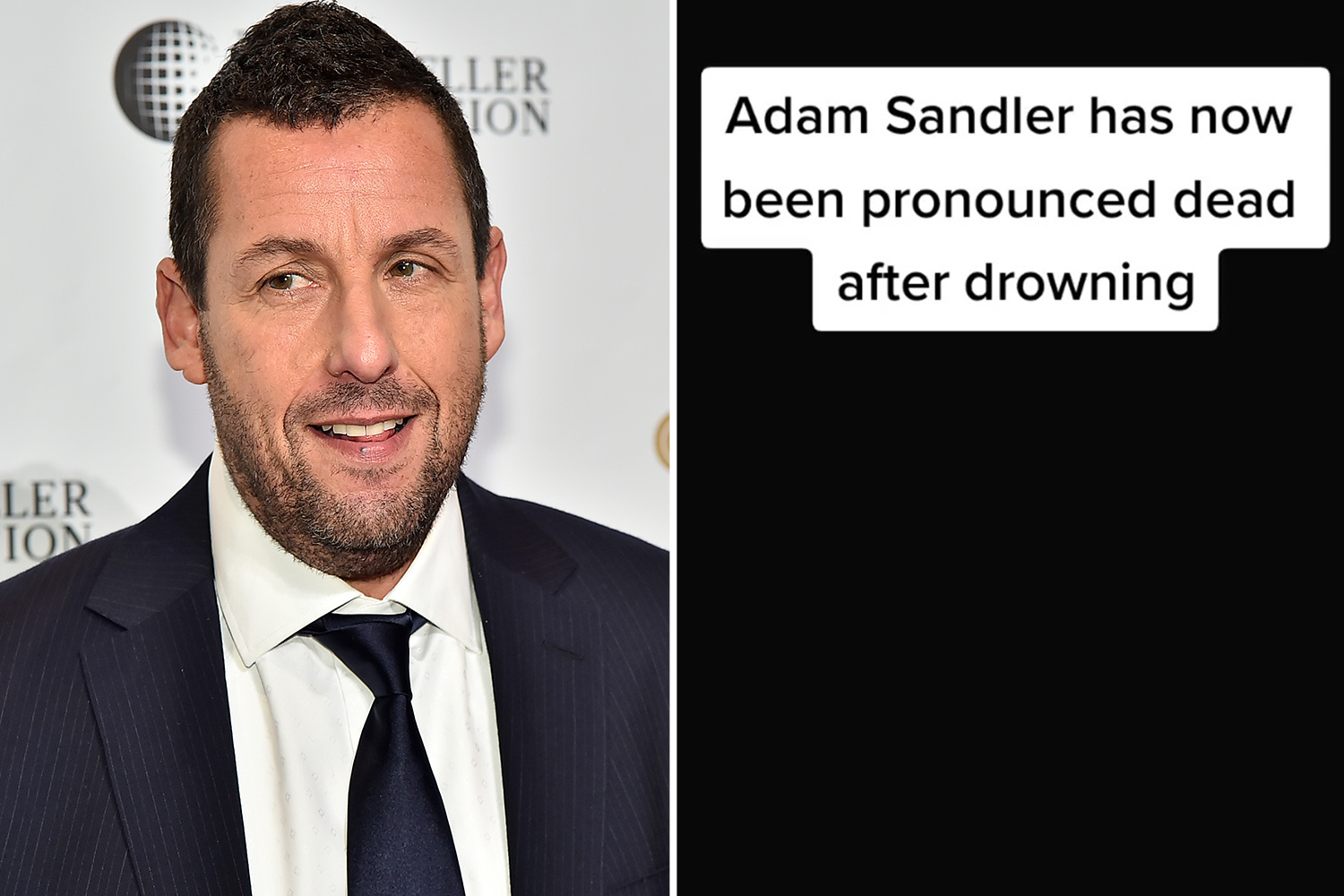 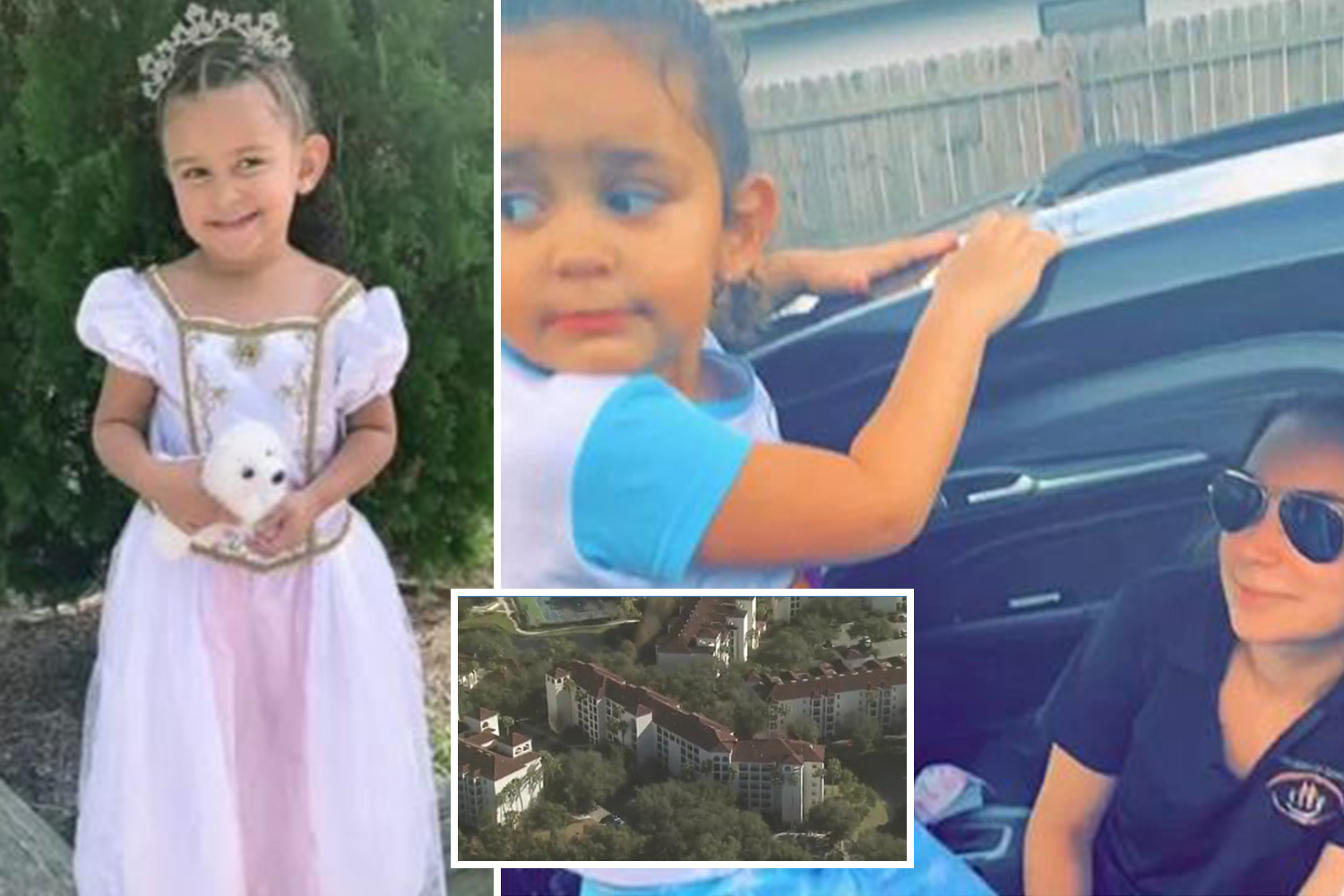 Girl, 4, found dead with 'I'm sorry' note next to body and mom unresponsive 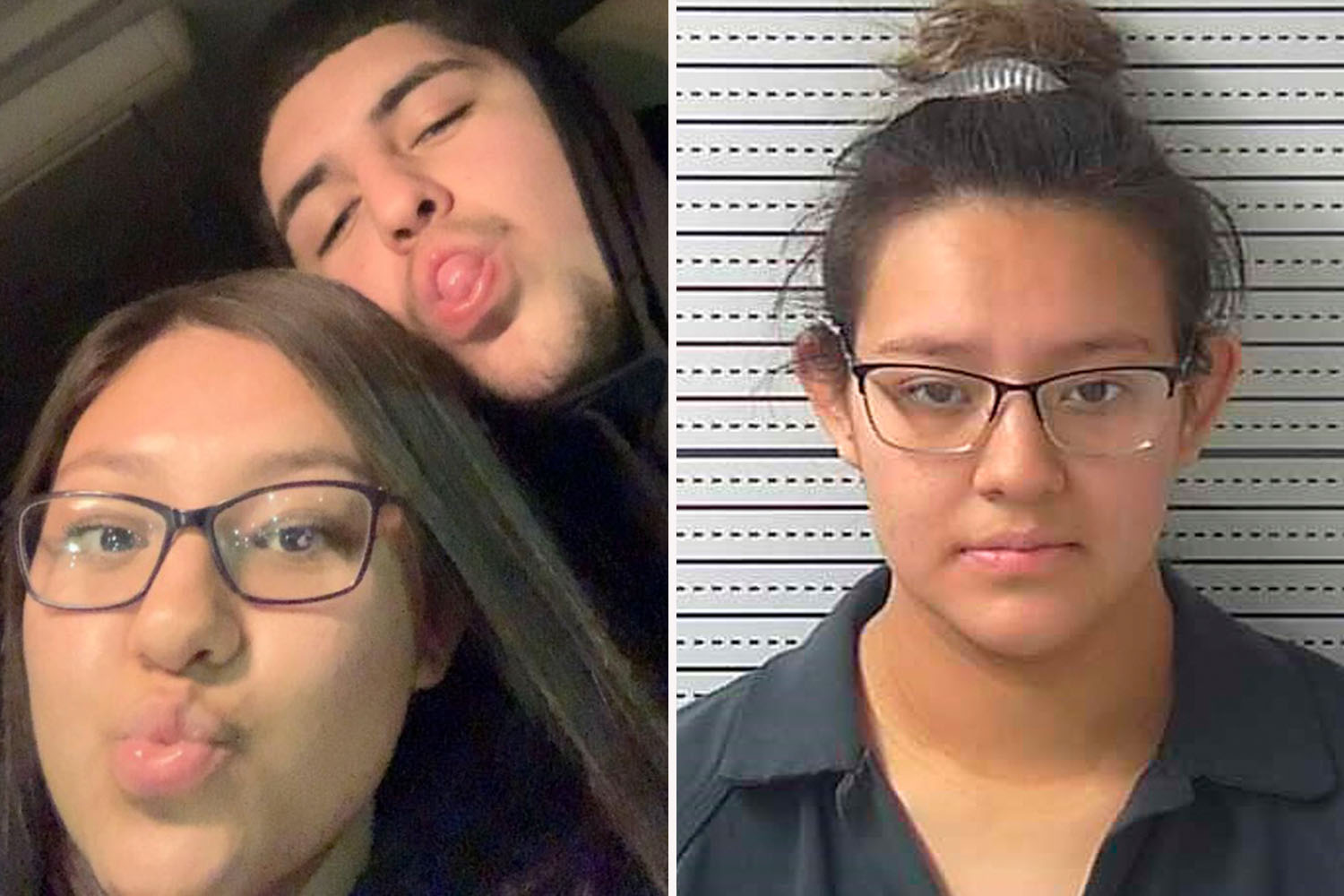 This is the third jackpot over $1m to hit on the game in less than 60 days.

The Tampa location alone paid out over $1.6bn in jackpots to more than 56,000 winners last year, and there have been over 581,000 jackpots awarded, working out at over one jackpot paid a minute.

In 2016, 44-year-old Katrina Bookman from New York was playing slots at the Resort World Casino in Queens, NY, when she was shown a winning ticket of $42.9m.

It would have been the biggest win in casino history, and Katrina posed for a selfie with the winning screen – but there was one problem. The ticket was a malfunction.

The machine was only supposed to pay out a maximum of $6,500, and a furious Katrina was offered a steak dinner instead.

She later contacted an attorney, Alan Ripka, who told ABC-7 NY News: "You can't claim a machine is broken because you want it to be broken. Does that mean it wasn't inspected? Does it mean it wasn't maintained? And if so, does that mean that people that played there before [Bookman] had zero chance of winning?"

Ripka argued that Bookman should, at the very least, receive the machine's max payout of $6,500, but her claim was eventually denied.

In 2014, another slot machine punter was left disappointed after an apparent bumper win.

A 90-year-old grandmother was playing a slot game in Isle Casino Hotel in Iowa City when she got a $41m jackpot.

Sadly for her, the Iowa Supreme Court eventually ruled in favor of Isle Casino Hotel, after finding that a provable malfunction had caused the screen to show the unusually high payout.

Modern slot machines equipped with RNGs (Random Number Generators) can malfunction, which is why casinos use the label "Malfunction voids all pays and plays" to protect their businesses.

Carmel tries to kill herself in harrowing scenes on EastEnders

Dad murdered his ‘demon’ daughter, 7, after his new girlfriend blamed her for two miscarriages – The Sun

‘Who Wants To Be A Millionaire?’ Returns To ITV With ‘The Grand Tour’s Jeremy Clarkson