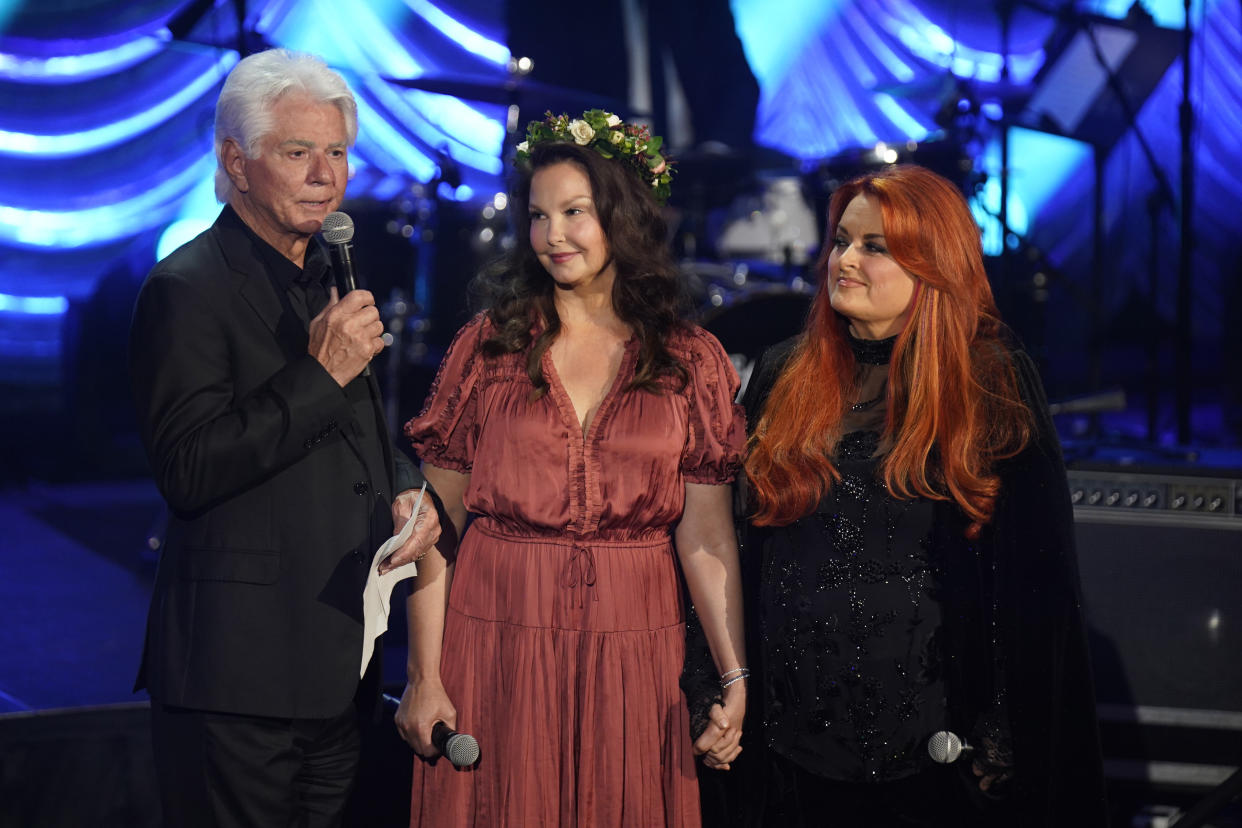 Naomi Judd's family is slamming media coverage around her death by suicide.

Ashley and Wynonna Judd as well as Naomi's husband, Larry Strickland, shared statement on social media calling out the "irresponsible publication of … details and images" related to Naomi's April 30 death. This week, several media outlets published death investigation findings. The senior member of the Grammy-winning mother-daughter duo The Judds died at age 76 after a battle with mental illness, and the official cause of death was quickly ruled a suicide.

"Our family is deeply distressed by the galling, irresponsible publication of and ongoing requests for details and images of our beloved mother and wife's death by suicide because of the trauma and damage it does to those who view such materials and the contagion risk they pose to those who are vulnerable to self-harm," the statement said. "This so-called 'journalism' is merely the crudest monetization of a family's suffering and despair, and a flagrant, cynical disregard for public welfare. It is equally a deep violation of our right to a modicum of decency and privacy in death."

It pointed to the American Foundation for Suicide Prevention for guidance in safely covering suicide in the media "to avoid re-traumatization of survivors of such a devastating tragedy." The organization's chief medical officer, Dr. Christine Yu Moutier, shared best practices on how it should be handled, including not publishing the method of a suicide, photos, notes or other details that could "contribute to suicide contagion."

While no specific outlet was called out, the statement referenced the publication of a note left by the "Love Can Build A Bridge" songstress. The family made clear the note "came from the complex disease of mental illness and not" Naomi's heart.

The family called for legislation to keep police reports in suicide cases private — pointing to a bill in Tennessee that would potentially limit access to death records, investigation reports and 911 calls if no crime is involved with the person's death.

"We hope the public and elected officials now see, with us, the keen importance of strengthening and changing state privacy laws so that police reports in the event of death by suicide are not, in fact, public record," the family wrote. "The consequence of the law as it is presently serves only the craven gossip economy and has no public value or good." 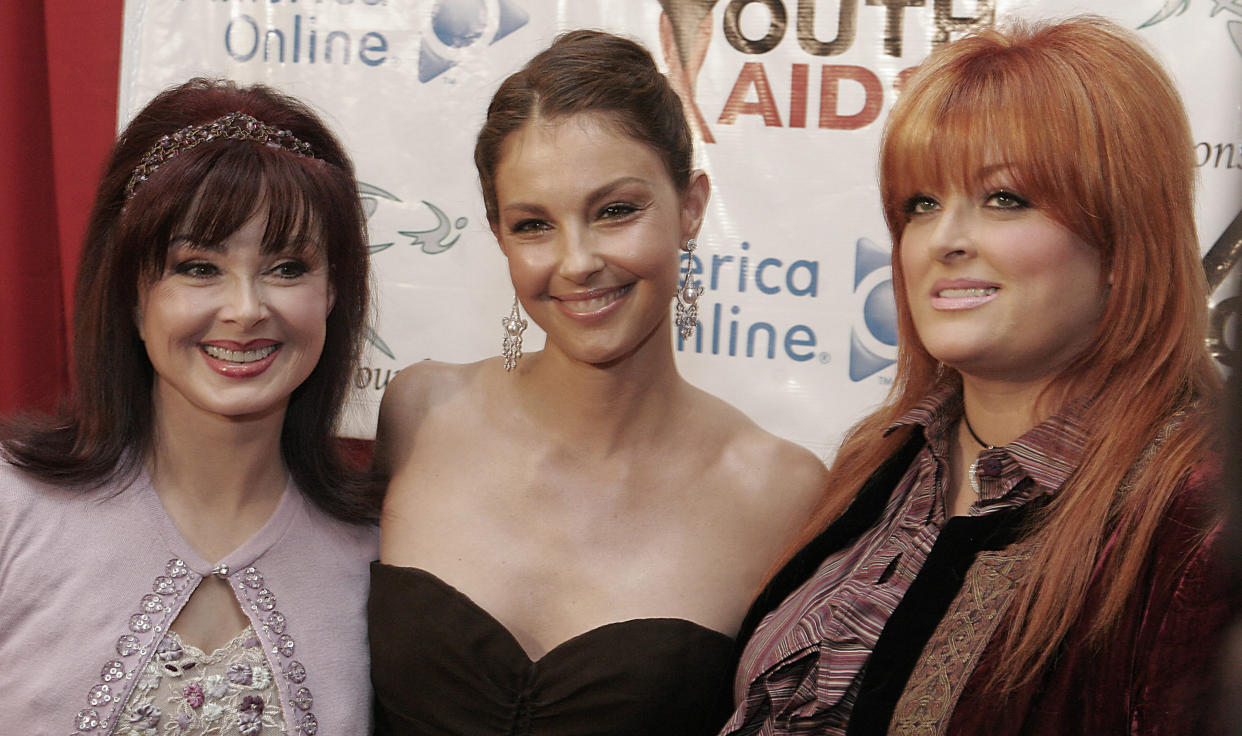 Naomi, who wrote about her battle with mental illness in her 2016 memoir River of Time: My Descent Into Depression and How I Emerged With Hope, died at her Pigeon Forge, Tenn., home one day before The Judds were set to be inducted into the Country Music Hall of Fame in Nashville, and 18 days after the mother-daughter country duo announced their farewell tour.

In August, the family filed a petition to seal the death investigation transcripts and recordings. Ashley, an actress in A Time to Kill as well as a UNFPA Goodwill Ambassador,wrote in an op-ed that it was "the most shattering day of my life" and would "only worsen if the details surrounding her death are disclosed by the Tennessee law that generally allows police reports, including family interviews, from closed investigations to be made public."

In December, the family voluntarily dropped the lawsuit. The decision was made because the media requests did not include body cam footage taken inside the house or photos of Naomi. Additionally, the new bill making death investigation records private in Tennessee, which was referenced in the statement, had been introduced and they would put forth efforts into supporting it instead.

That same month, Strickland spoke out about his wife of 33 year's depression battle, saying, "[It] just never entered my mind that she was as sick as she was … She laid on the couch a lot and I would constantly [say], 'Get up, you've got to get up, you've got to move. You've got this tour coming up, you've to get healthy or you're not going to make it.' And I would get angry because she wouldn't move, no matter what I said, no matter what I did I could not get her to move. I wasn't compassionate."

Area 51: What is mysterious object spotted on the secretive US base?

Michael Lonsdale, James Bond Villain and Day of the Jackal Star, Dies at 89