Grandfather Joseph DeAngelo, 72, was arrested on Wednesday morning in Sacramento, California, after scientists reported a perfect DNA match to the Golden State Killer. 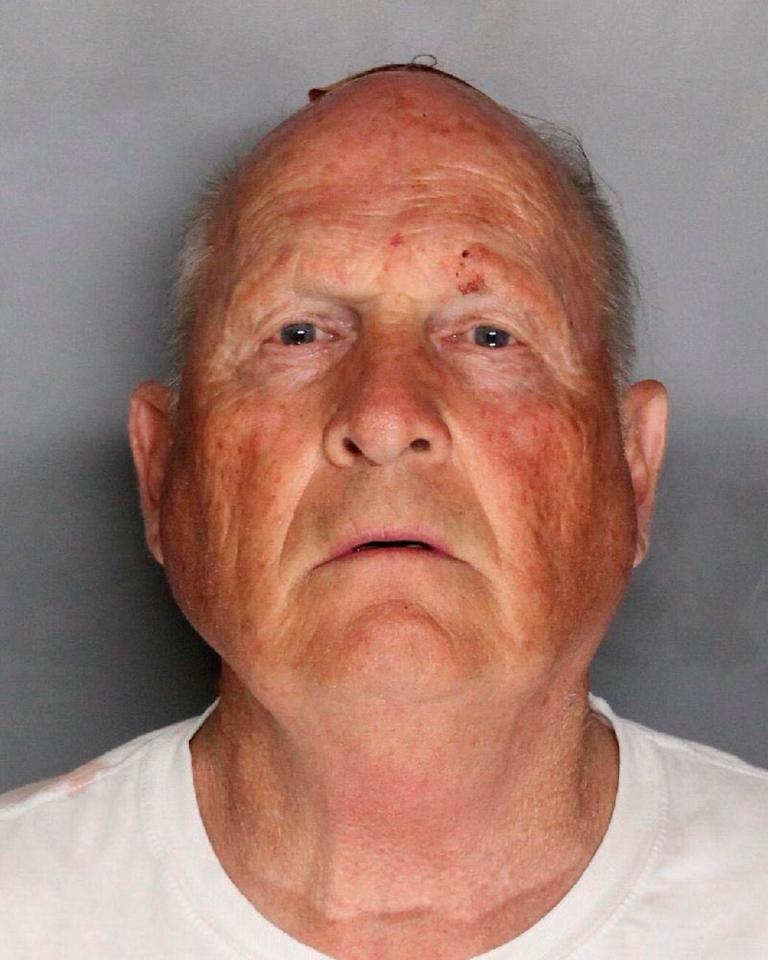 DeAngelo – himself a former cop – is being held without bail in Sacramento on two murder counts.

The arrest came just days after a book about the case shot to the top of bestseller lists across the world.

The publicity storm that followed I'll Be Gone In The Dark is though to have led to a vital tip-off. 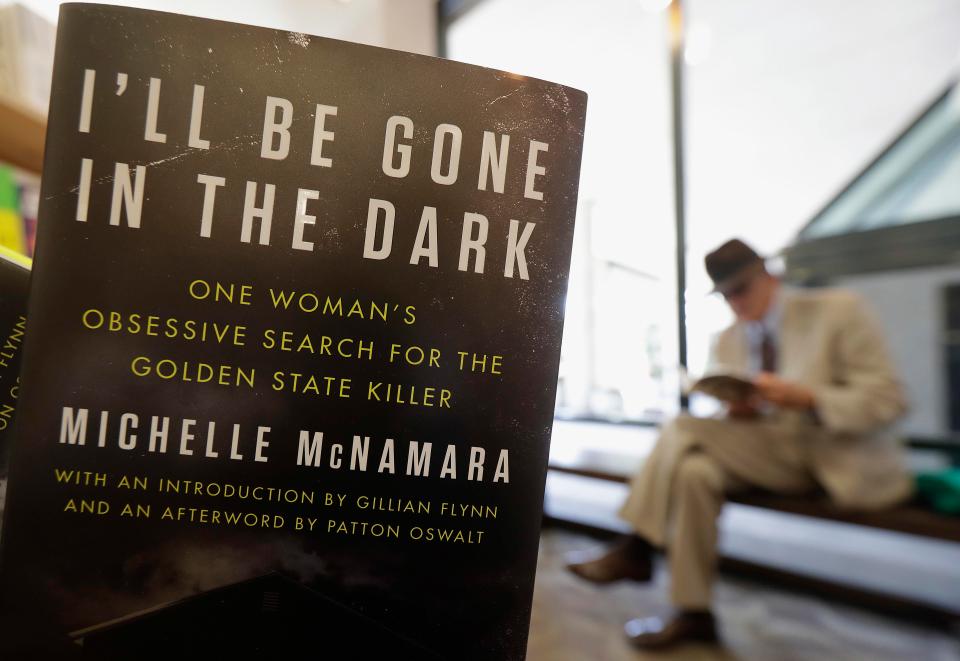 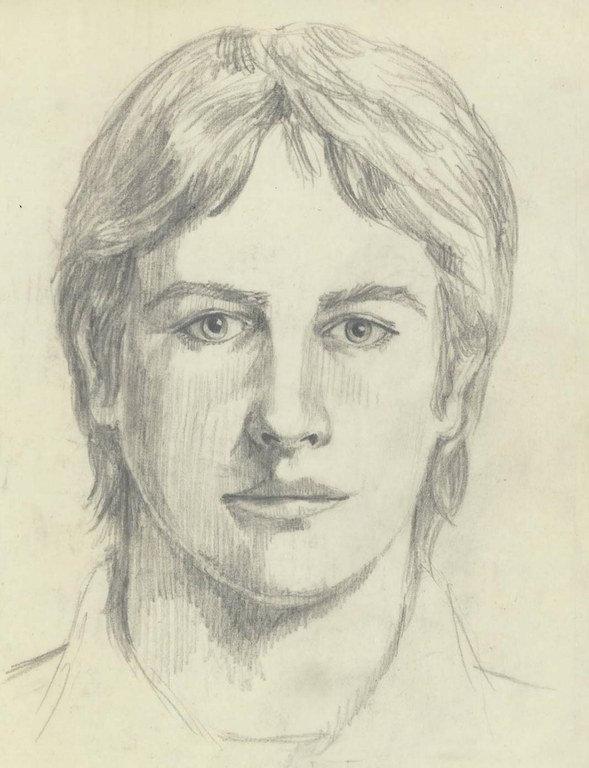 The book was written by Michelle McNamara and published posthumously with the help of her grieving husband Patton Oswalt.

The comedian – who shot to fame by voicing Remy the rat in Pixar hit Ratatouille – tweeted: "I think you got him, Michelle."

FBI officers first started probing DeAngelo after the tip last week – and soon had a DNA match from a piece of kitchen rubbish.

Sacramento District Attorney Anne Marie Schubert said: "We all knew that we were looking for a needle in a haystack. 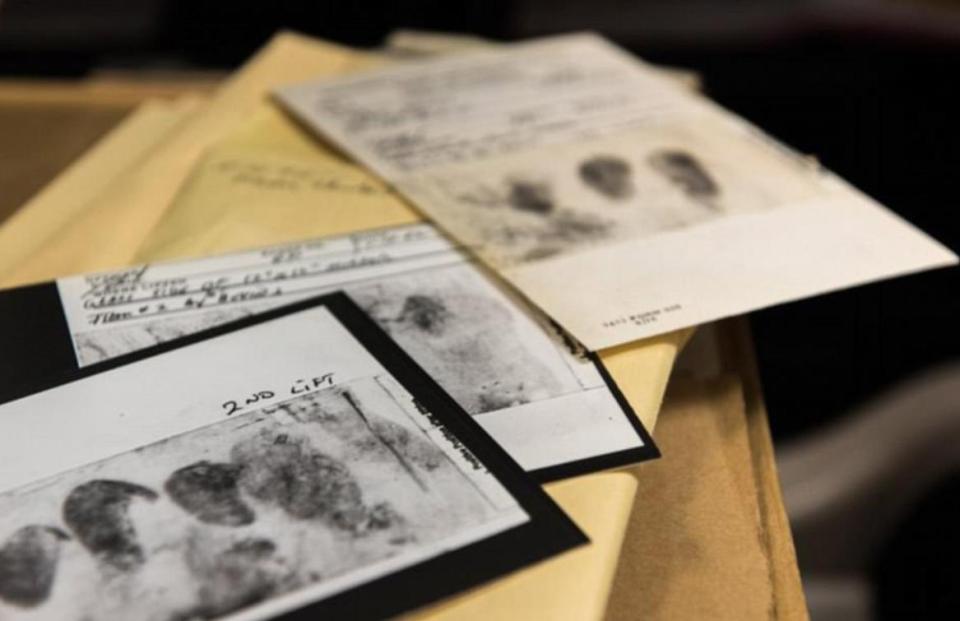 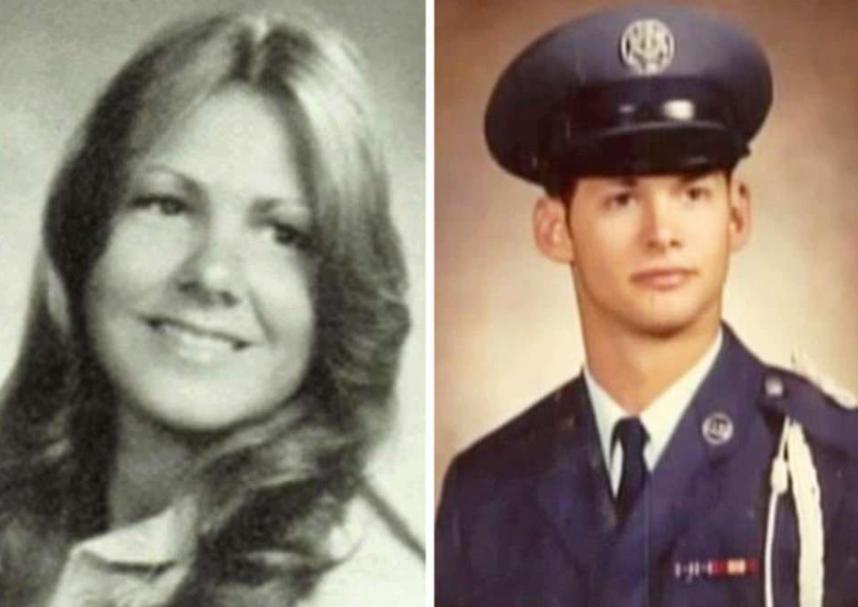 "It is fitting that today is National DNA Day. We found the needle in the haystack and it was right here in Sacramento."

In 2016, 40 years after his first attack, the FBI offered a $50,000 reward for any information that could lead to his arrest and conviction, as they said they had his DNA and it was a "solvable case".

The FBI described him as a white male, close to 6 feet tall, with blond or light brown hair.

Belmont Stakes Race & Awards Ceremony: See All The Thrilling Highlights From The 2018 Race

Pamela Anderson's marriages: A look back