Experts have now warned of an "environmental catastrophe" after one eight-and-a-half minute missile launch caused a radioactive mountain to cave in. 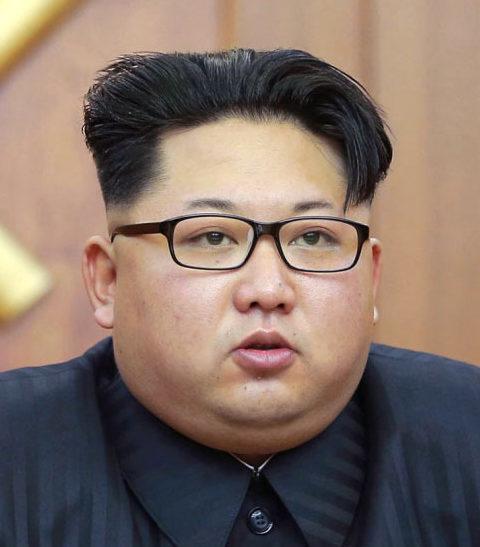 The nuclear weapons test – carried out last September – was the despot state's sixth and most powerful to date.

Wen Lianxing of China University of Science and Technology said: "North Korea's past tests have altered the tectonic stress in the region to the extent that previously inactive tectonic faults in the region have reached their state of critical failure.

"Any further disturbance from a future test could generate earthquakes that may be damaging by their own force or crack the nuclear test sites of the past or the present." 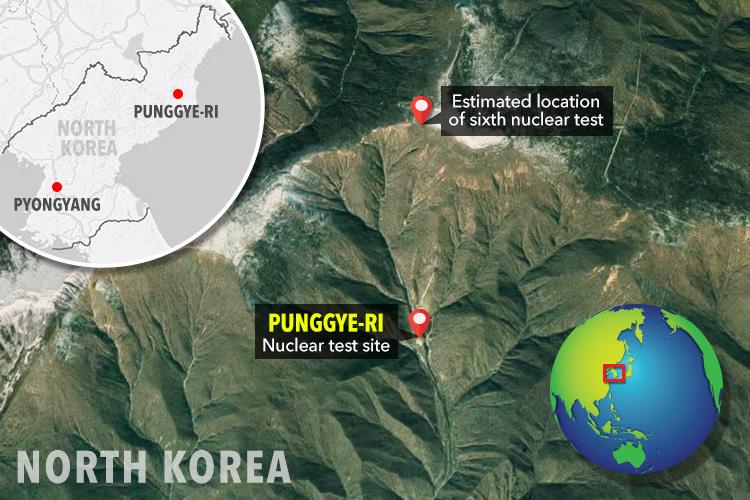 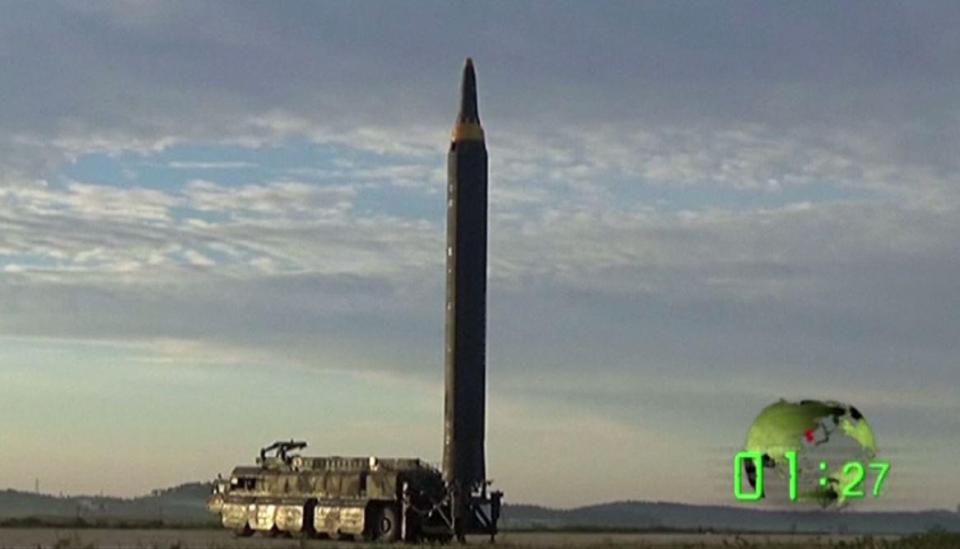 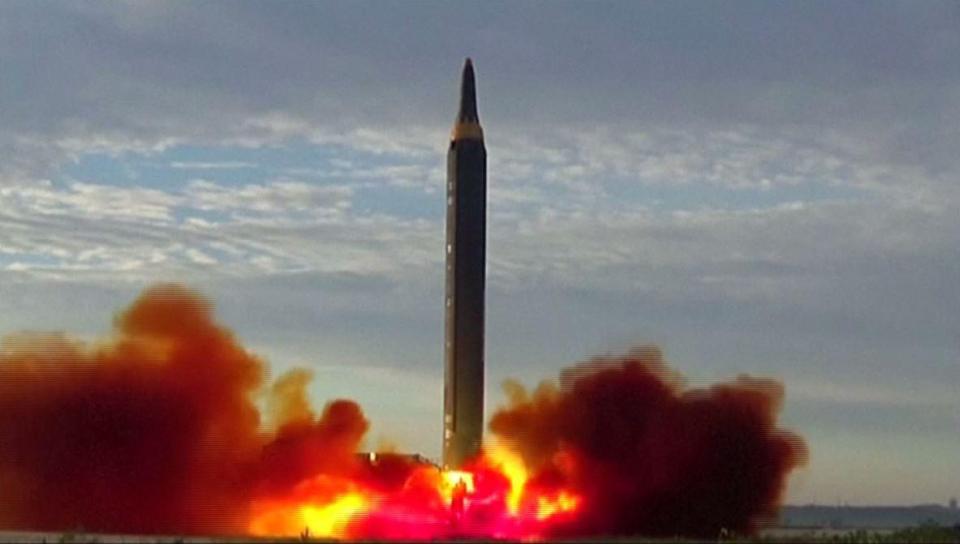 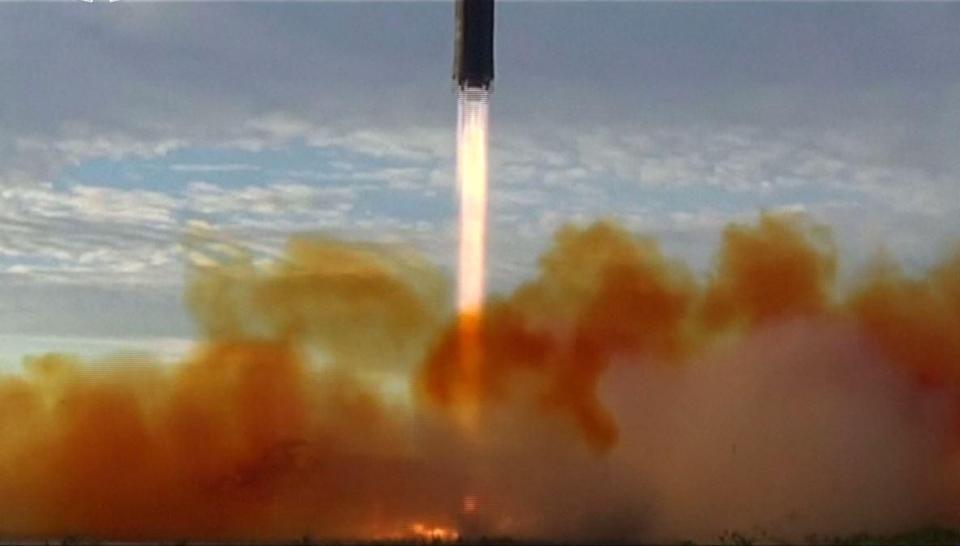 The tubby tyrant said his country no longer needs to conduct nuclear or ICBM tests because he had the greatest confidence in defence program.

US President Donald Trump tweeted his delight at the move ahead of the pair's historic meeting.

All About Kate Middleton's New Favorite Zoom Earrings (They're Selling Out Fast!)

Yeri Han Is Excited for the ‘Minari’ Reunion at the Oscars