A NURSE who gave birth to her son while in a medically induced coma last week has beaten the coronavirus.

Megan Sites was discharged from the University of Cincinnati Medical Center last Tuesday after being hospitalized for nearly three weeks fighting the killer bug. 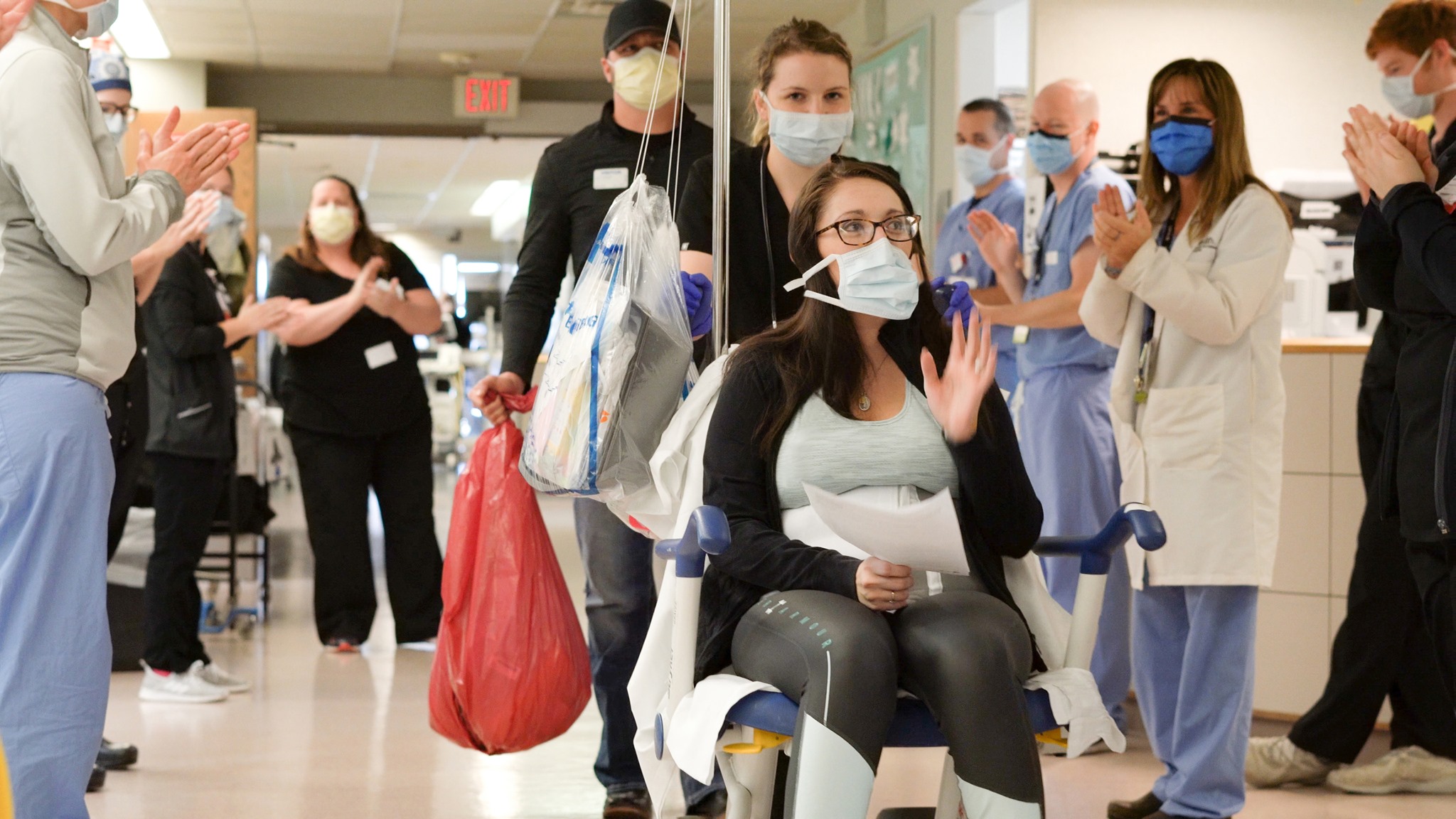 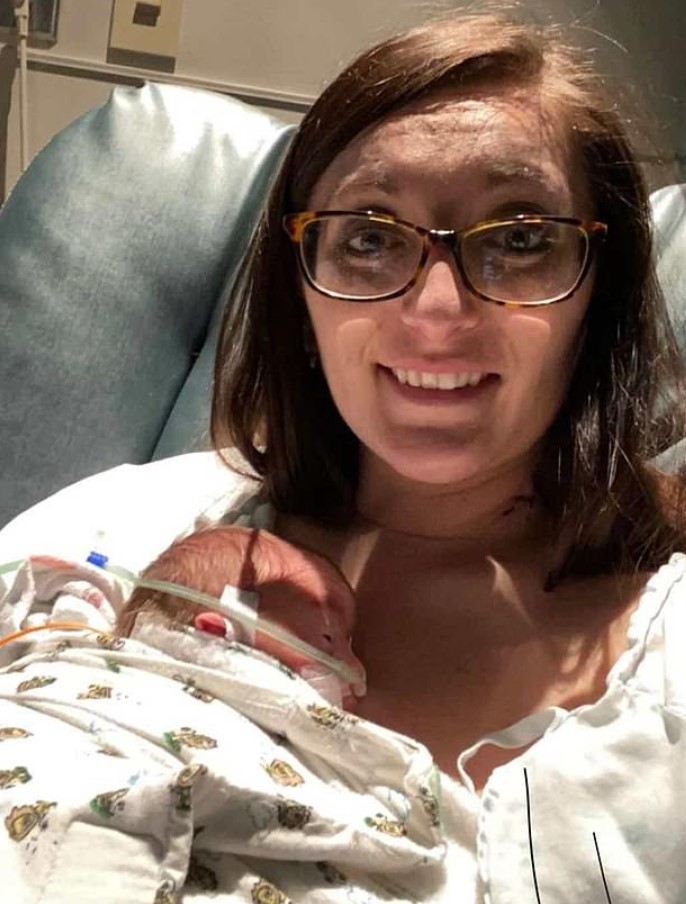 The 27-year-old mom was seven months pregnant when she was diagnosed with COVID-19, after she slowly started to develop symptoms.

"I had a few breakdown moments. I told myself, this is it, I'm not going to make it through," she told The Canton Repository.

"Everything in my body, it hurt to breathe, to move, to cough, to anything, it hurt."

Megan was rushed to a local hospital in Ohio on April 1, and was put on a ventilator shortly after when tests revealed clots of coronavirus in her lungs.

Doctors called her husband Donny on April 8 to tell him one of Megan's lungs collapsed and that their baby would need to be delivered the next day to save her. 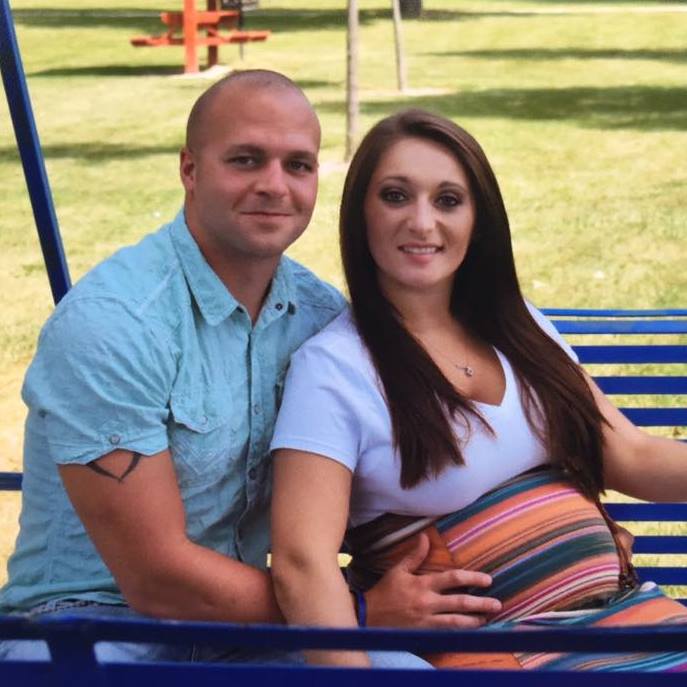 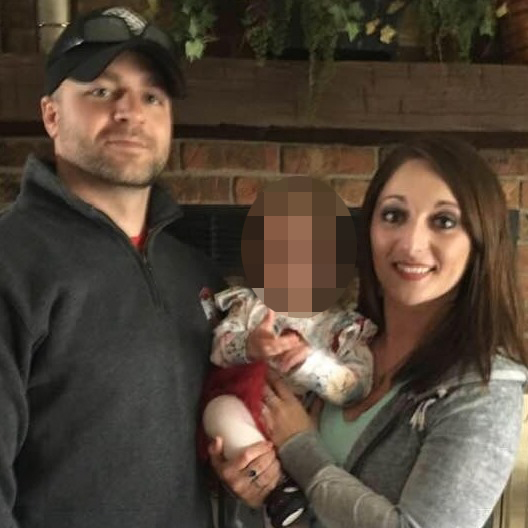 Megan was sedated and put on an extracorporeal membrane oxygenation (ECMO) machine, which oxygenates the blood by pumping it out of the body, through an artificial lung, and back in.

She birthed little Jameson while in a coma at just 29 weeks and six days pregnant.

After five days on the machine, she woke up with no recollection of giving birth to her son because of the sedation.

"I have a lot of hallucinations from that time…but the actual ECMO treatment, I don't recall any of that," she said.

Soon after Megan gave birth, Jameson was whisked away to the Newborn Intensive Care Unit, where he'll remain until he's allowed home in about four weeks, doctors said.

Donny was finally able to hold his baby three days after he was born, but Megan had to wait 10 days before seeing her infant son.

Describing the moment she first met her baby, Megan said: "It just completed my puzzle. I knew I had a baby. It's hard to explain. But then I got to hold him, and it was real for me, that this is my son, and he's perfect."

Little Jameson has been tested for coronavirus twice, but both tests came back negative. 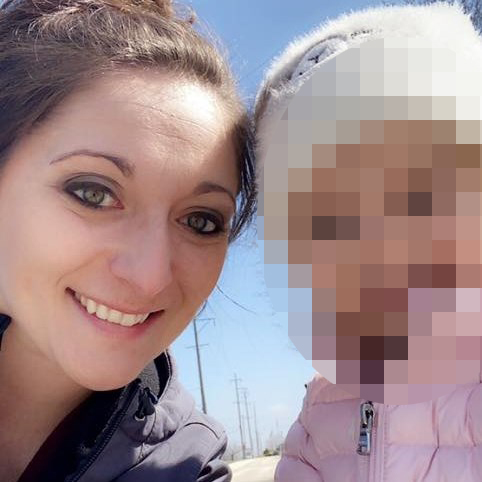 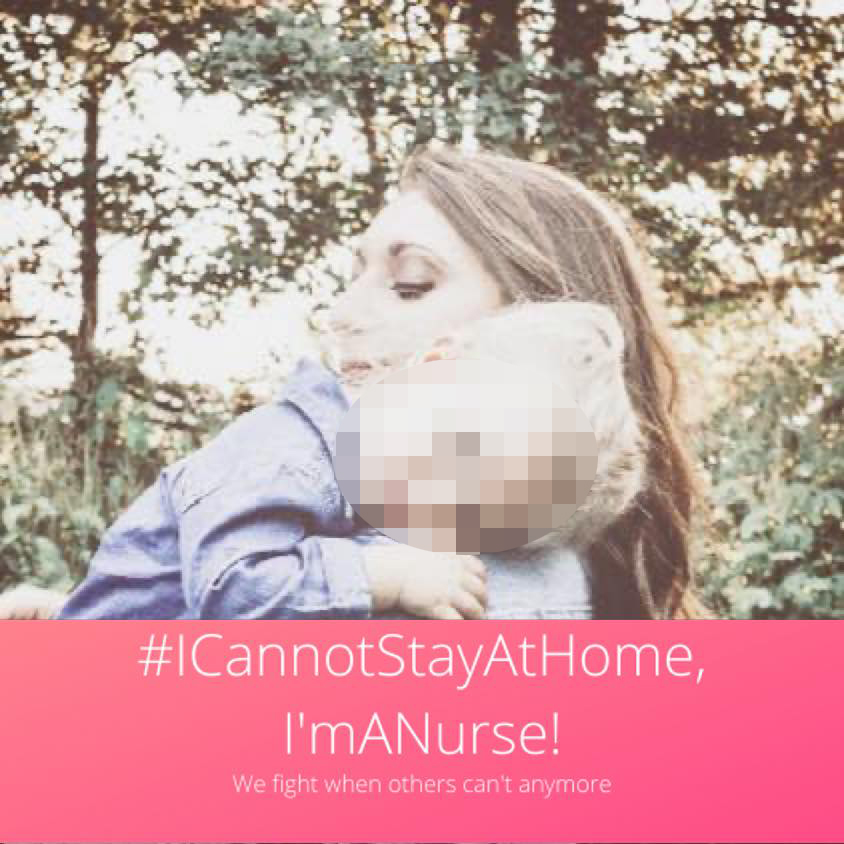 The labor and delivery nurse is also mom to her two-year-old daughter Reign.

Megan was applauded by doctors and nurses as she left the hospital, and she credits her medical team and the ECMO treatment for saving her life.

"It's a miracle that I'm sitting here talking to now," she told The Repository.