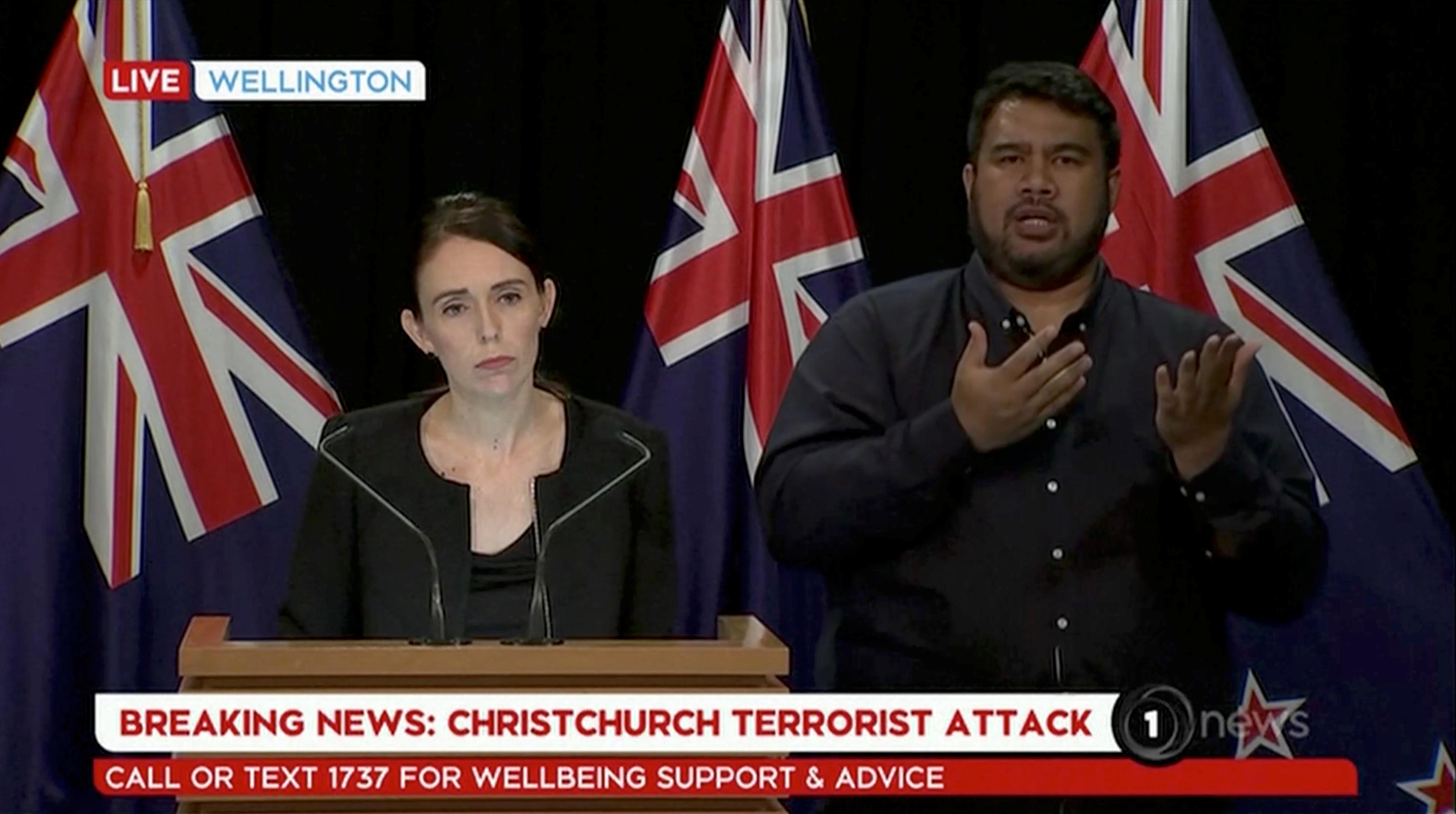 WELLINGTON (Reuters) – New Zealand’s Prime Minister Jacinda Ardern said the suspect in the Christchurch shooting traveled around the world and was not a long-term resident in the country.

Ardern told a news conference in the capital Wellington that the man was an Australian citizen “who traveled sporadically to New Zealand and stayed for varied amount of time.”

“I would not describe him as a long-term resident,” she said.

She said he was, however, not on the watch list in New Zealand or Australia.

The gunman shot dead 49 people and wounded more than 40 at two New Zealand mosques on Friday.

Ardern said following the incident, the country’s gun laws will have to change. She added that nationalities affected by the attack include Pakistan, Turkey, Saudi Arabia, Indonesia and Malaysia.

Elton John Comments On The Weeknd Sampling ‘Your Song’