A U.S. Marshal in Ohio was reportedly shot Wednesday evening while serving an arrest warrant, according to multiple reports.

The shooting took place in the 1700 block of Grave Avenue N.E. in Canton, Ohio around 5 p.m., Cleveland 19 reported. 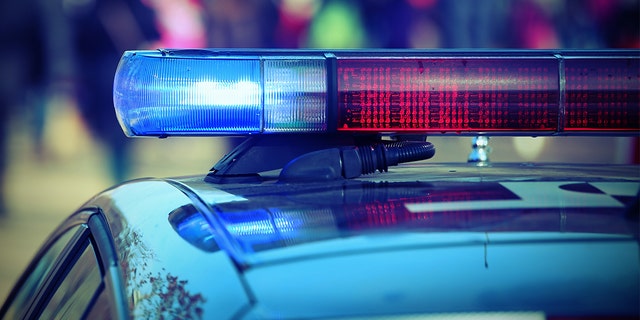 Canton Police Chief Jack Angelo told News 5 Cleveland that U.S. Marshals were trying to execute an arrest warrant at an apartment complex when a U.S. Marshal was shot.

The suspect was also shot and injured amid an exchange of gunfire.

The U.S. Marshal’s injuries are reportedly not life-threatening. The condition of the suspect is unknown. Both were taken to area hospitals.

The Bureau of Criminal Investigations is investigating the shooting.

U.S. Marshal Pete Elliot told Cleveland’s FOX 8 that the suspect was a fugitive wanted from another state, but he did not provide more details.

Fox News has reached out to Angelo seeking more information on the shooting and the suspect’s charges.

Instagram filters: How to create 6 Second Blink Challenge for your Story

Third of couples say ‘I love you’ within two months of meeting, research reveals – and the pandemic is to blame

£20 pulse oximeter gadget could save lives from Covid-19