Home » World News » Passenger, 24, DECAPITATED by bridge 'while riding on top of train'

Varcy Locklear, 24, was killed in October after falling from the train as it went under a bridge in St Paul's, authorities say. 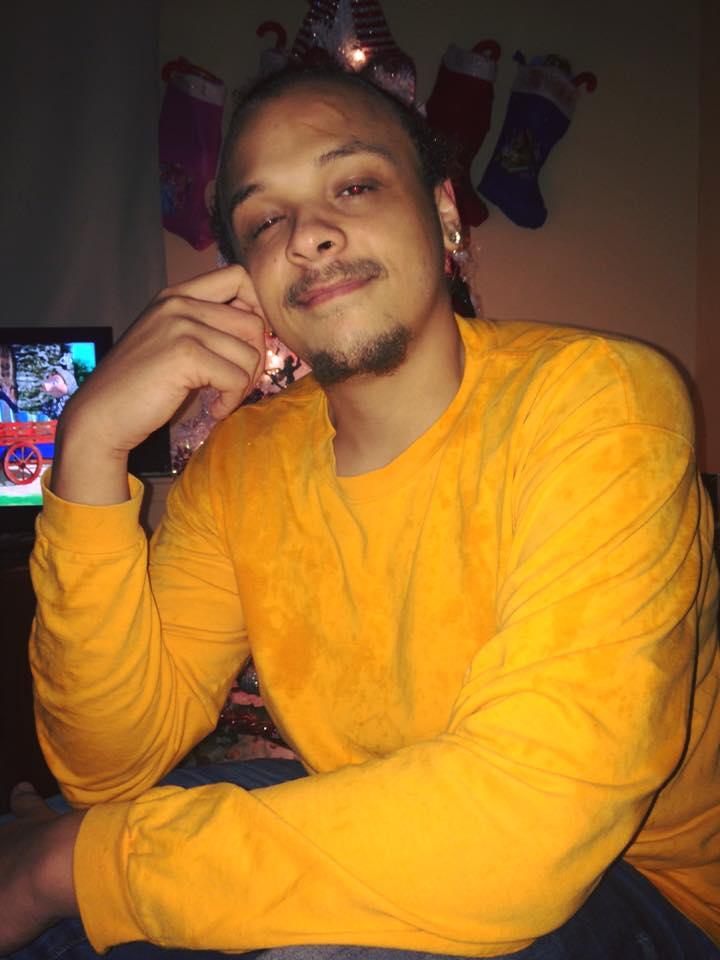 His body was found the same day between railroad tracks about 128 miles away in Enfield.

It's understood he fell off the train and ended up beneath it.

A skull was then discovered by a survey crew earlier this month – and the North Carolina Medical Examiner's Office has now confirmed that it belonged to Locklear.

Investigators say Locklear, of Pembroke, was known to police as someone who would regularly hop trains without buying a ticket and had previously been charged with trespassing. 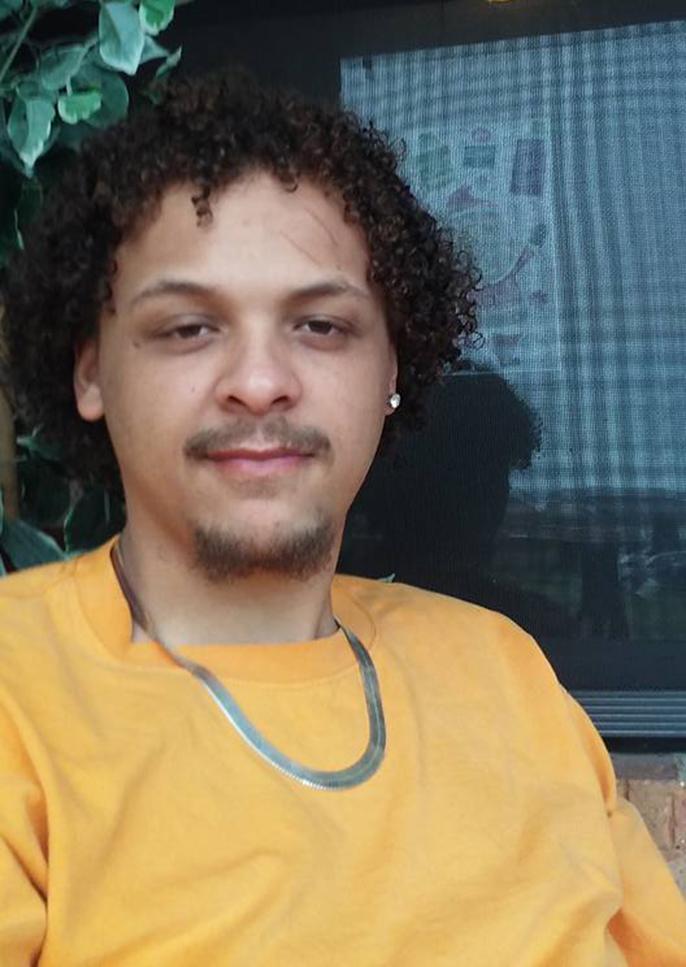 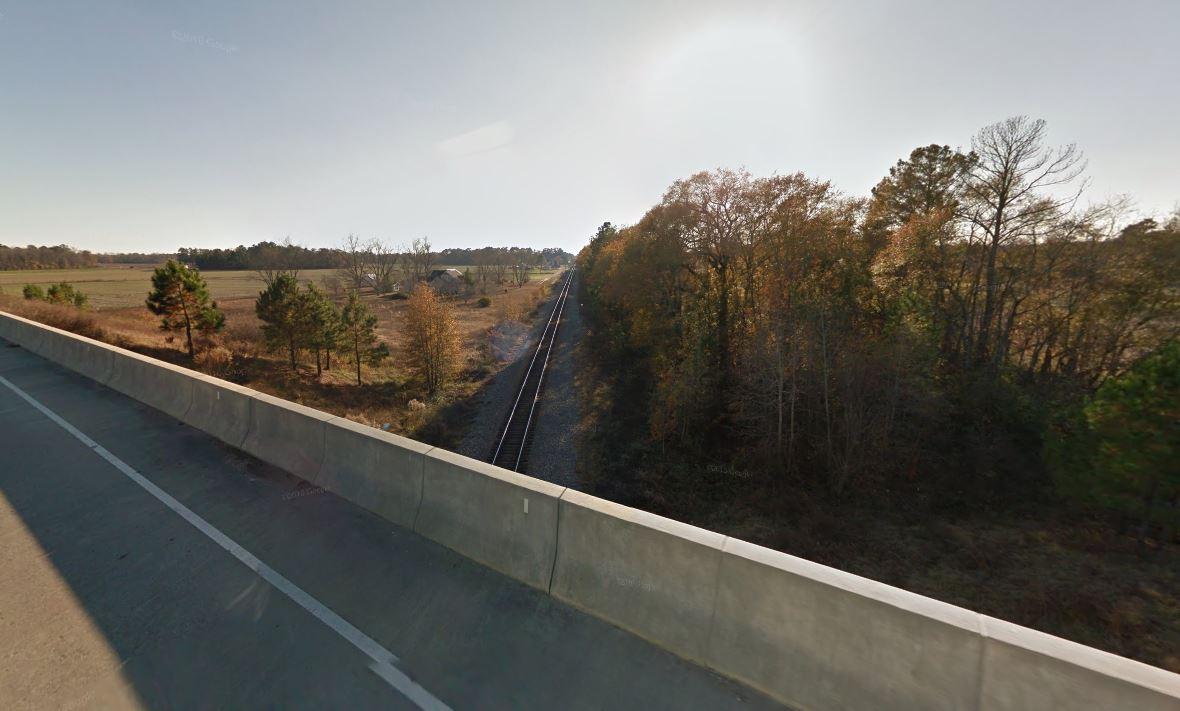 They believe he was a stowaway on the Charlotte to New York Amtrak route, WRAL reports.

Amtrak spokeswoman Kimberly Woods said: "Service on an Amtrak train was temporarily suspended at the request of local law enforcement. The train was cleared to resume service about 46 minutes later. 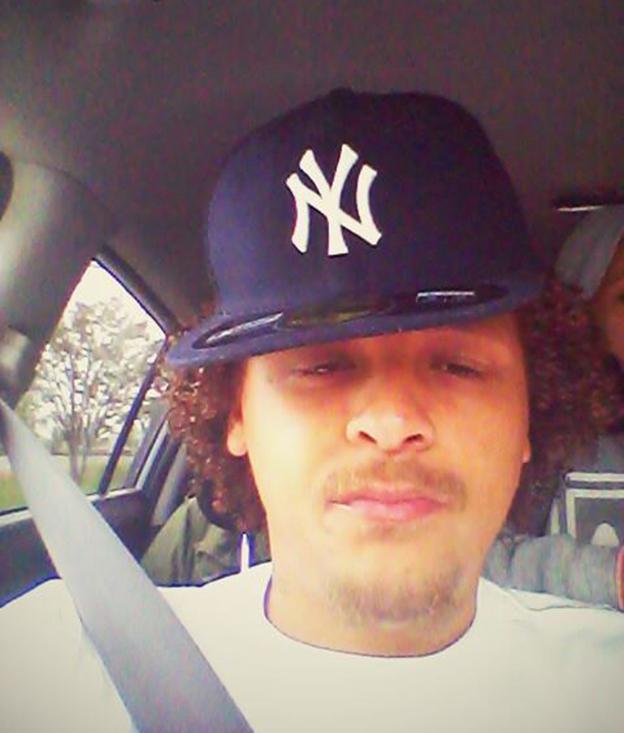 "At the time of the incident, 99 customers were on the train. There are no reported injuries to customers or crew members."

Enfield police Detective Willie Murphy said Locklear's death is still under investigation, but they do not believe there was any foul play.

He was laid to rest on November 4.

The 8 common relationship myths we need to unlearn, according to an expert

Teacher who stole money from pupils struck off for five years