Ex-House Speaker Paul Ryan remains confident that Congress will eventually raise the debt ceiling and avoid default, but he says Republicans shouldn't let it happen without getting something in return.

“We've had so many fiscal policies being attached to the debt limit because you don't want to just keep rubber stamping more borrowing," Ryan said Tuesday. He said Republicans should try to “get some kind of policy in place to get the curve going in the right direction [and] try and bend the curve on debt.”

Ryan appeared on Yahoo Finance Live from the floor of the New York Stock Exchange to discuss the public debut of Granite Ridge Resources alongside Luke Brandenberg, Granite Ridge CEO.

He also criticized the Biden administration's overall economic approach during the Tuesday appearance, saying he was no fan of the Inflation Reduction Act — a bill aimed at combating climate change, shoring up the IRS, and reducing the cost of some prescription drug prices.

“I think what voters want to do is set a check on Washington,” Ryan said. 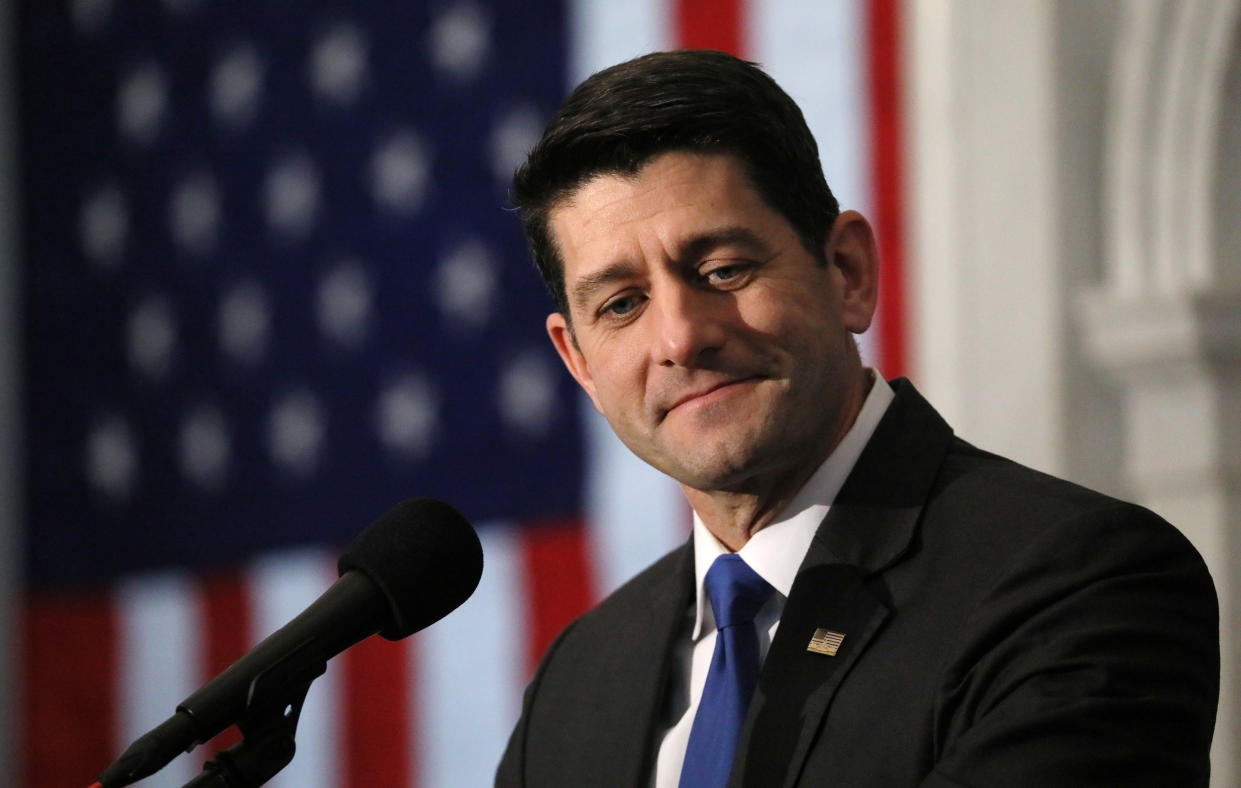 The debt limit strategy from Ryan echoes how his successor addresses the issue. “[W]e should seriously sit together and [figure out] where can we eliminate some waste? Where can we make the economy grow stronger?” House Leader Kevin McCarthy (R-CA) told Punchbowl News in an interview last week.

The comments could set up a confrontation with a Biden administration that appears equally determined not to engage in negotiations over the issue. 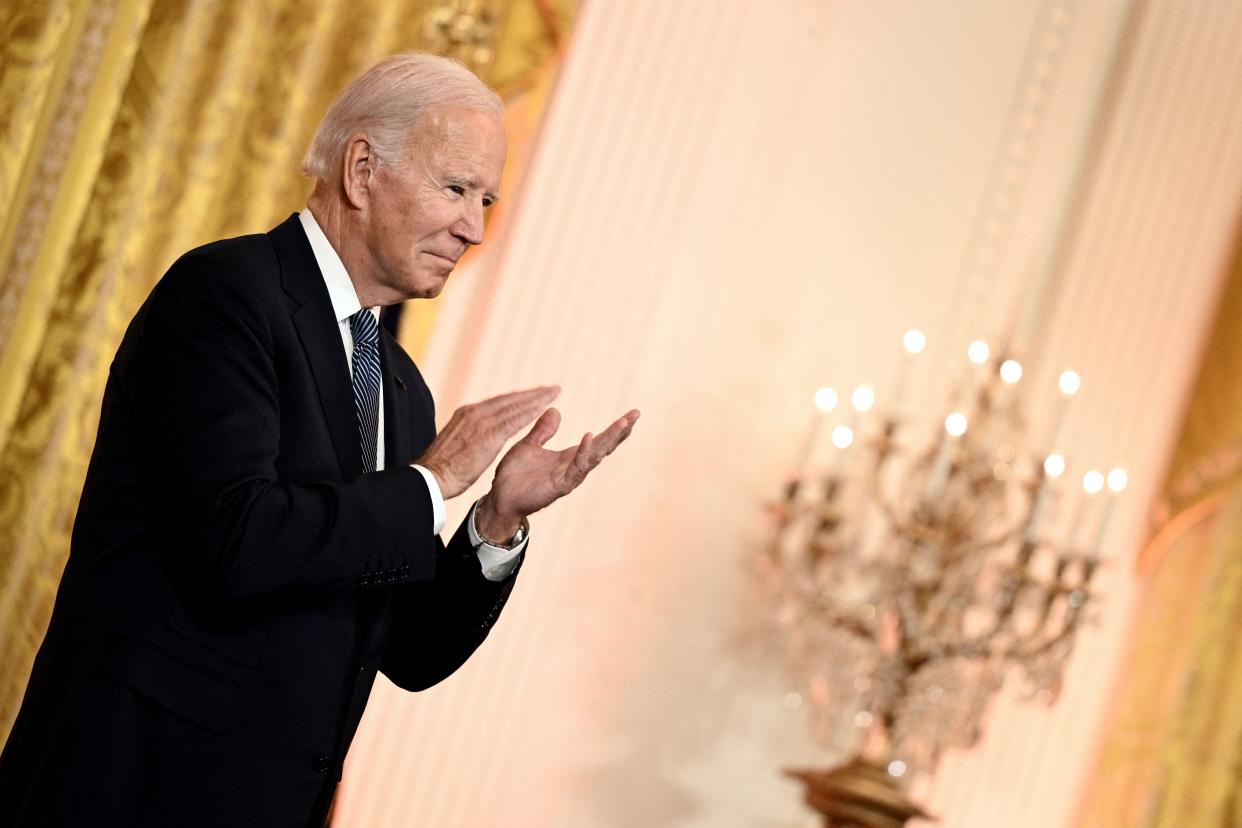 A looming battle over the debt limit

The battle over the debt limit goes back to December 2021, when President Biden signed legislation to avert a standoff and raise the limit to approximately $31.4 trillion.

The follow-up battle has the potential to rattle markets more than perhaps any other Washington debate. While it might not be necessary to raise the debt limit until the third quarter of 2023, some appear eager to head off a crisis before new members of Congress take power on Jan. 1.

Some have suggested abolishing the debt ceiling altogether. Former Obama adviser Jason Furman recently suggested a debt limit increase of $100 quintillion to “eliminate the risk forever,” though he might not have been entirely serious.

The need to cover the ever increasing debt comes after years of high spending by both Democratic and Republican administrations. Experts have cited spending under Biden as an important culprit for the current debt levels. However, experts have also pointed at the Trump-era, specifically the Tax Cuts and Jobs Act of 2017, which then-Speaker Ryan shepherded through Congress. 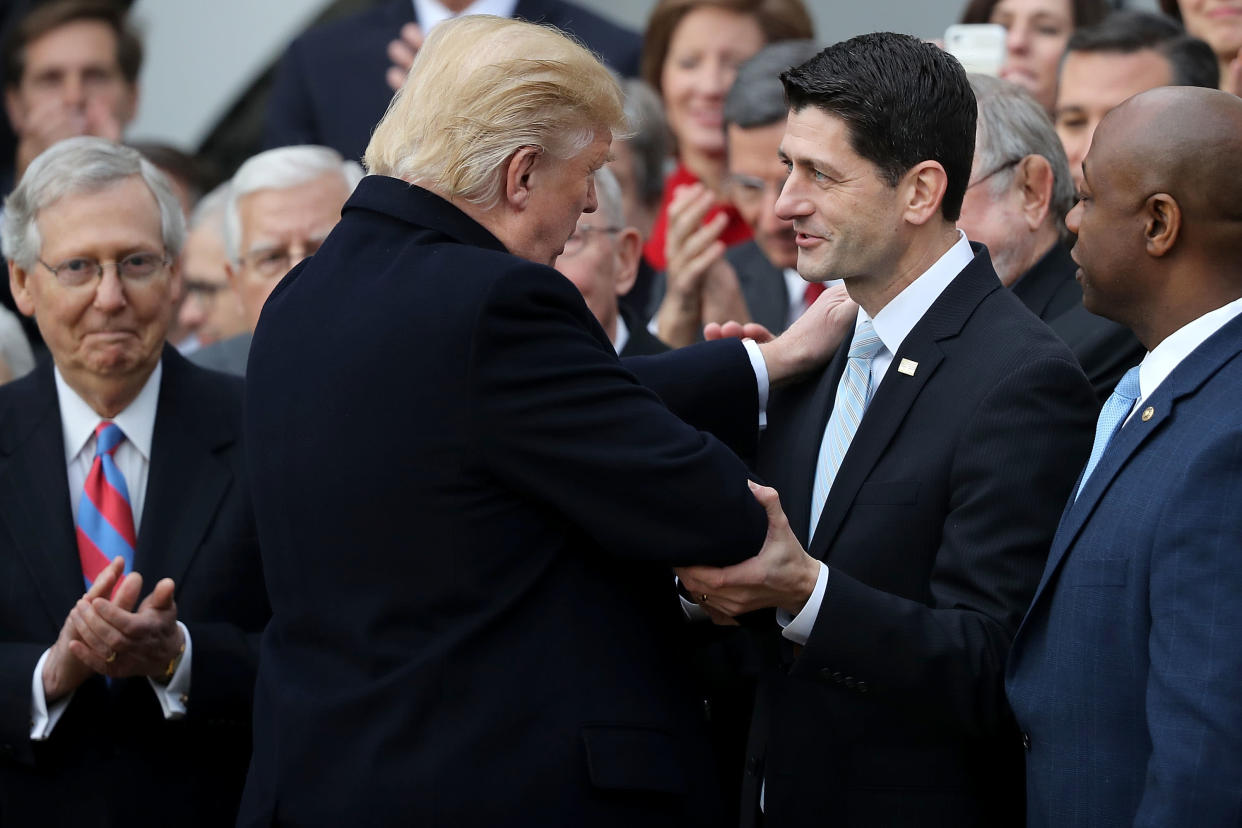 Observers are comparing a possible 2023 standoff to 2011 and 2013 when then-President Obama faced off against Republican demands such as defunding Obamacare in exchange for increasing the debt limit.

At the time, Ryan chaired the House Budget Committee and therefore was enmeshed in the fight. “I can't even count how many debt ceiling fights I've been through,” Ryan joked on Tuesday.

Nonetheless, those battles largely ended without concessions after the Obama administration often refused to negotiate and the public fallout of the fight led to a decline on GOP approval ratings. Congress reached a deal but not before the U.S. credit rating was downgraded for the first time in history in 2011. 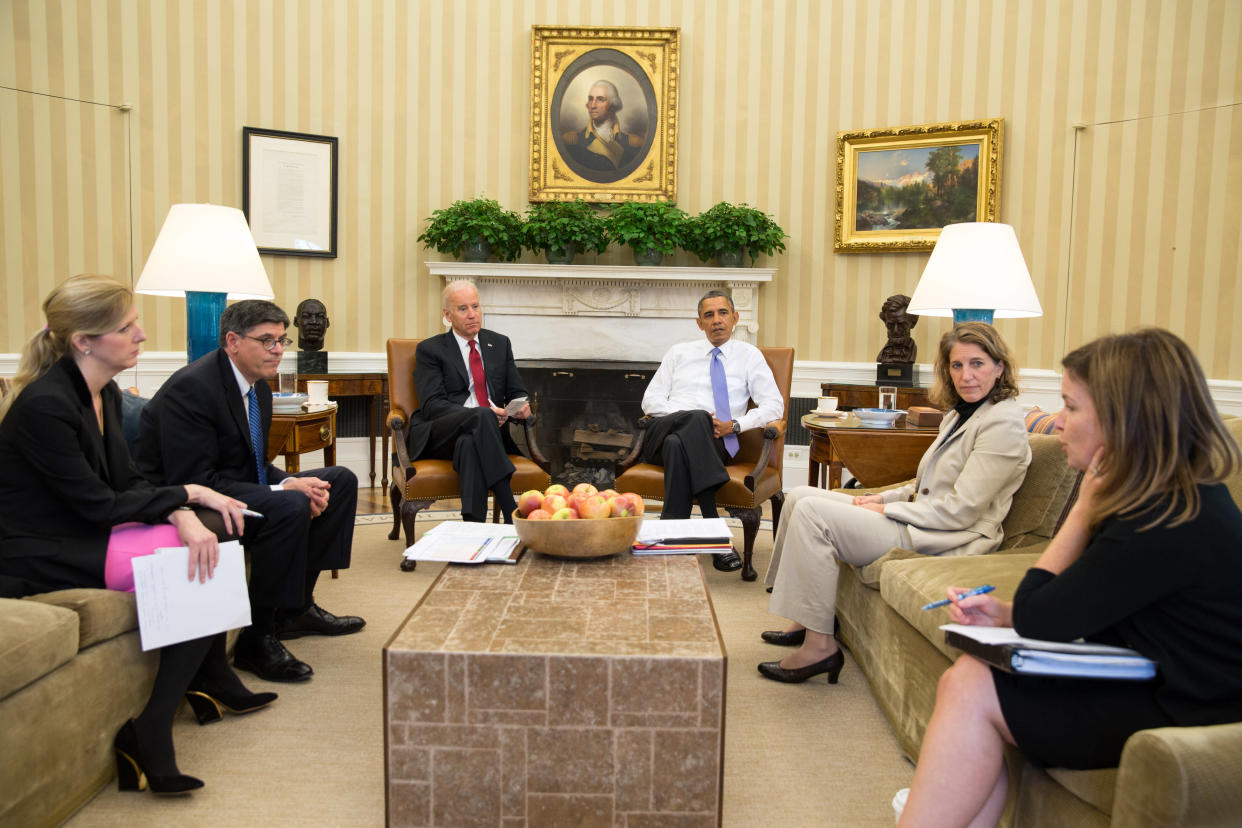 Ryan says Republicans right now are “peaking at the right time” ahead of the midterm elections on Nov. 8, and that the time is ripe for a debate.

“Having said all of that, I'm very confident that the US dollar is secure and that our bonds will be paid and that the full faith and credit of the United States government is going to be intact in this divided government that we're likely to have in the future,” he said.

Ben Werschkul is a Washington correspondent for Yahoo Finance.

A Fire Table, Charcoal Grill and 8 Other Tools you Need for a Backyard Tailgate