Home » World News » Pensioner, 83, who was jailed for playing Classic FM too loudly at home dies in prison

AN 83-year-old pensioner who was jailed for repeatedly playing Classic FM too loudly at his home has died in prison.

Ian Trainer, from Aintree, Merseyside was jailed for 24 weeks in February this year after he breached a restraining order which prohibited him from playing "any audio at a volume above normal talking level" between 9am to 10pm. 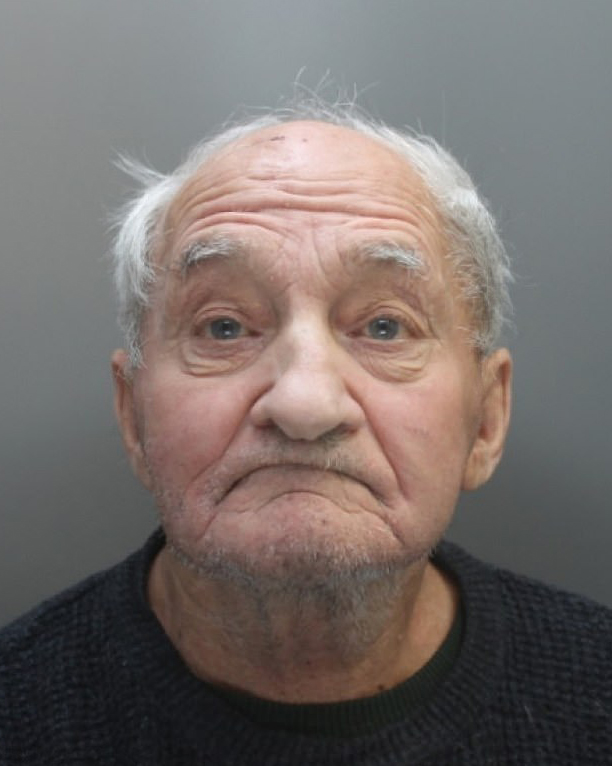 His neighbour had complained for years that he had been blaring out classical music at an "unbelievable" volume.

He died in HMP Liverpool on November 23, The Liverpool Echo reports.

In 2019, he was slapped with a restraining order banning him from playing "audio at a volume above normal talking level" – above 65 decibels – between 9am and 10pm.

But Classic FM fan Trainer was caged in February for 24 weeks after breaching the order.

“I go out early morning and stay out until late afternoon to avoid the noise.

But Trainer told a police officer responding to a complaint from Mr Thompson "I like playing music at a level I enjoy".

I like playing music at a level I enjoy.

He insisted he had a bad cold, “could only hear in one ear” and that headphones "irritated his ears", but was jailed for 24 weeks at Liverpool Magistrates Court in February.

Caging Trainer, a judge told him he had "played music at a level that caused distress”, before adding "you knew full well what you were doing.”

In June, Trainer was jailed again after being accused of breaching the order on his release by playing Classic FM at full volume.

He pleaded not guilty at Liverpool Crown Court, claiming he had health problems and branding the allegations "malicious lies".

It's not clear if he was convicted again, but Trainer had been in court for noise complaints several times.

"The Prisons and Probation Ombudsman has been informed."

Bride slammed for considering un-inviting her sister over gift cost

‘The Sound of Silence’ Review: Peter Sarsgaard Excels in a Sonic Drama That’s All Signal, No Noise — Sundance