A PRIMARY schoolgirl on a scooter managed to fight off a man who grabbed her in a terrifying attempted snatch.

The girl was approached by a man not known to her in Surrey at around 3.15pm on Thursday. 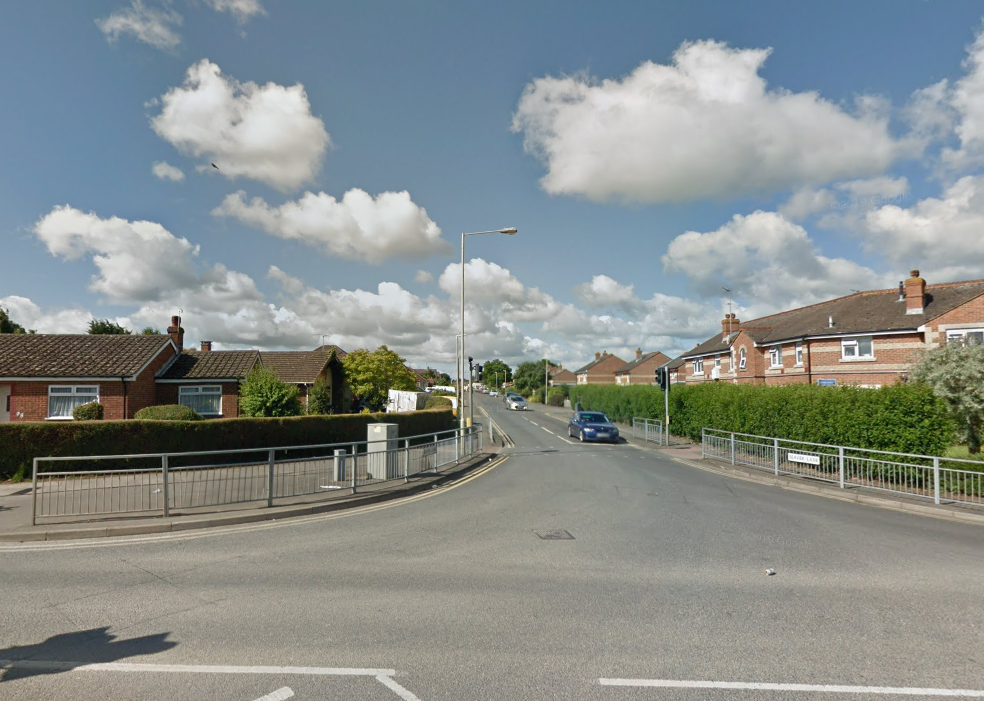 Police are now appealing for CCTV from the area.

The girl of primary school age had been riding her push scooter on a path near Elm Place when two men appeared from the direction of Beaver Lane, Ashford.

One of the men approached her and, as she bent down to pick up her scooter, the man reportedly put his hands on her waist.

The victim kicked out and was able to run away without further issue.

The suspect was seen to leave down an alleyway which leads to Cryol Road.

He is described being aged in his mid twenties with brown or ginger hair swept to one side.

He was wearing all dark coloured clothing including a long-sleeved hooded top, tracksuit bottoms, face mask and black trainers.

He reportedly had a tattoo on his left hand.

The second man, who left in the direction of Deans Walk, is also described as wearing all black, including a fabric face mask.

Both men were said to be of slim build.

Who is Shirley Carter in EastEnders how is she related to Mick Carter and why did she throw Linda out of the Queen Vic?

Samsung Galaxy S10 prices just crashed to their LOWEST ever