The Charity Commission today launched an investigation into Pen Farthing’s mission to save Afghan animals.

The regulator is looking into how the ex-Royal Marine’s charity Nowzad raised £200,000 from supporters for a private airlift out of Kabul Airport.

Officials will examine the use of charity funds for the evacuation and whether it was in line with the charity’s purpose. 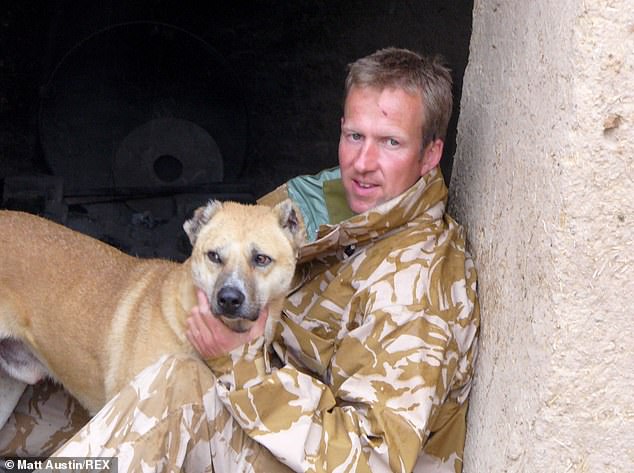 The regulator is looking into how the ex-Royal Marine’s charity Nowzad raised £200,000 from supporters for a private airlift out of Kabul Airport

The charity told the BBC it had acted correctly to carry out ‘life-saving work in incredibly difficult circumstances’.

Charity lawyer Edwina Turner, from Anthony Collins solicitors, said that investigations by the regulator were ‘very serious’ and Nowzad would want to ‘clear up any concerns’.

She said the charity would have to show it had spent the money in the best way possible to fulfill its charitable purposes.

Mrs Turner added that Nowzad would need to show any cash had been used ‘in accordance of the terms of the fundraising campaign’.

Nowzad said: ‘The trustees are wholly confident that Nowzad’s life-saving work in incredibly difficult circumstances was both the right and only thing to do and was absolutely in furtherance of the charity’s purpose.

‘The trustees of course recognise that it is entirely proper for the Commission to gather more information regarding this high-profile and unprecedented operation and are very happy to provide the information requested.’ 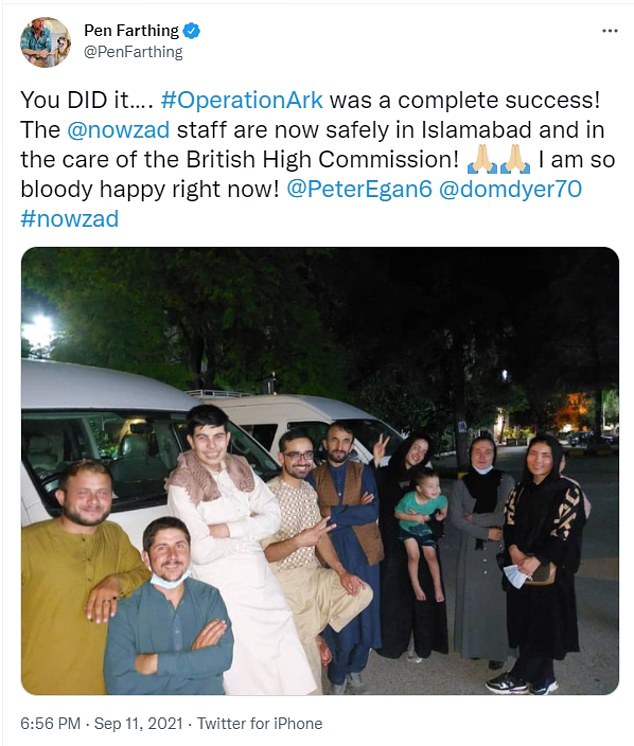 The Charity Commission said: ‘We will assess the information provided by the trustees to determine whether or not there is a role for the Commission.’

It comes a week after Mr Farthing revealed all his staff had now been successfully evacuated.

Sharing the good news, he tweeted that his Operation Ark campaign to get workers and animals from the Kabul shelter out of the country had been ‘a complete success’.

He said he was ‘so bloody happy’ that the Nowzad staff, who had reared dozens of rescued animals by hand, had safely made it to Islamabad and were in the care of the British High Commission.

Mr Farthing, who is now in Oslo with his wife Kaisa, wrote: ‘This is absolutely mind-blowing. It has still not really sunk in.’ 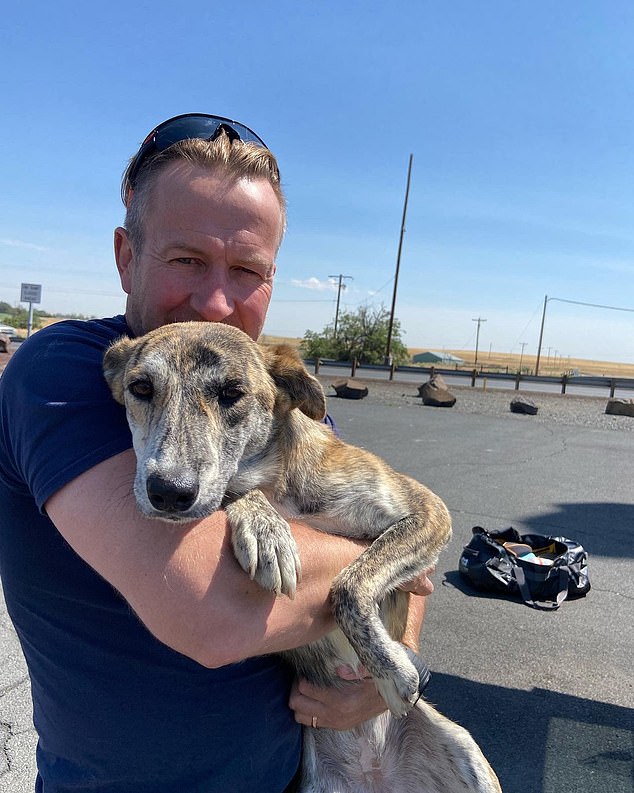 Alongside his post, he shared pictures of the staff grinning after their arrival in Pakistan, saying their joyful faces ‘just tells you everything you need to know’.

The former Royal Marine had been criticised over his evacuation of nearly 200 dogs and cats from Afghanistan while he was still working to get almost 70 of his ‘terrified’ staff out of the country.

The Afghan staff were not able to leave during the hurried mass evacuation as foreign troops withdrew from the nation some two decades after US forces removed the militants from power in 2001.

Responding to the news, Foreign Secretary Dominic Raab tweeted: ‘Pleased that Nowzad’s Afghan staff, who were called for evacuation, successfully crossed the border into Pakistan today.