? Follow our I'm A Celebrity 2020 live blog for all the latest updates 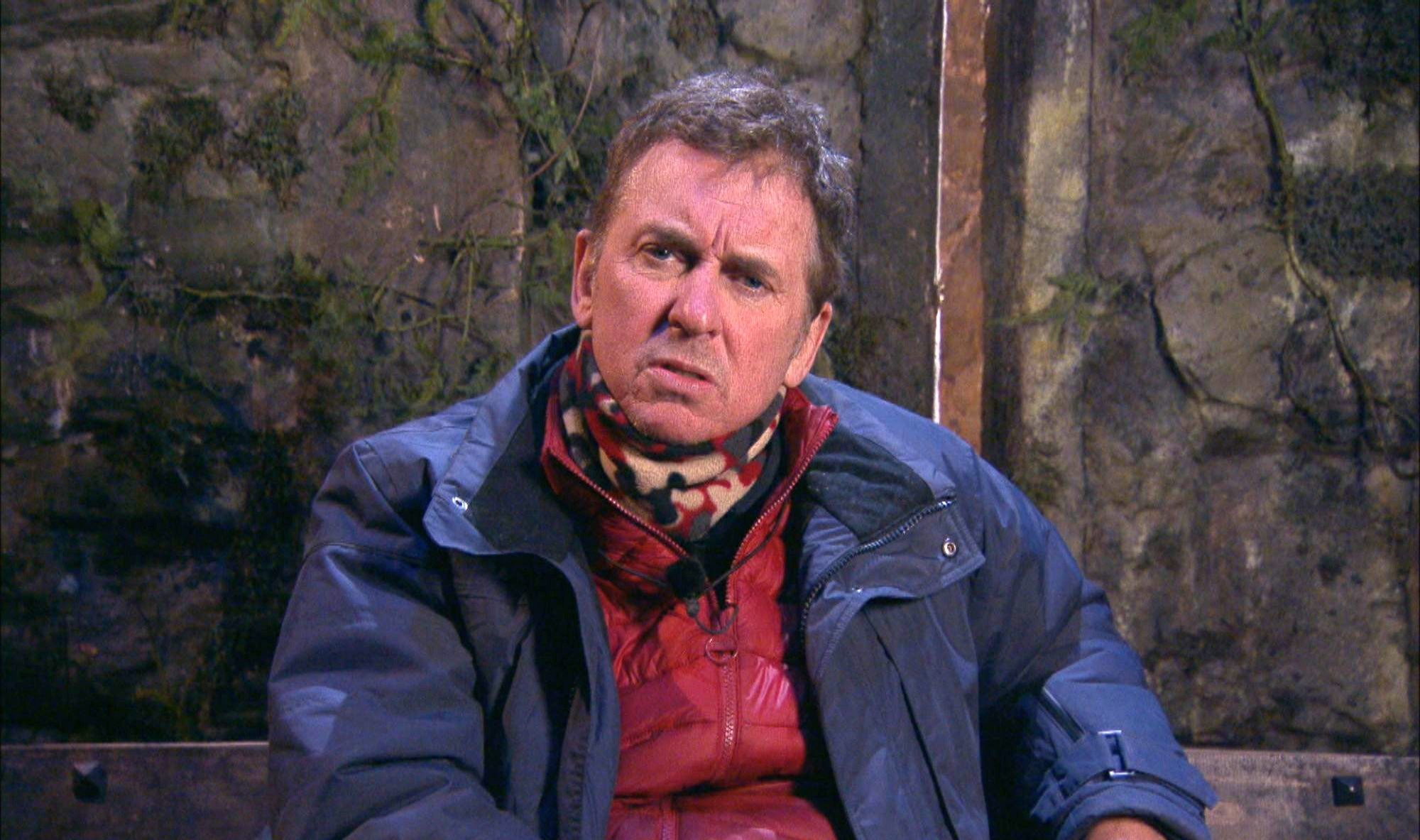 I said “new, exclusive and exciting”, or rather, they did.

So you can probably guess what the not-so-exclusive and less exciting moments have been like on ITV’s I’m a Celebrity . . . Get Me Out of Here! A series which was always going to be a struggle, even before Beverley Callard made this deathly announcement, on the first Tuesday: “It’s like a close family, we’re a close-knit group already.”

Since which time? Hosts aside, the show’s been true to her word and the campmates have provided only one spontaneous moment of solid-gold television, when Bev gatecrashed a conversation about ITV’s celebrity high-diving series Splash, with its host Vernon Kay and blurted: “I thought that was the most stupid programme ever.”

Indeed it was, Bev.

The resulting silence was so awkward, though, it made Ant’s “head hurt” and not even Vernon’s insistence that Splash “kept the central heating on” could make it go away immediately.

I thought for one happy second it might also prompt an argument or something interesting to happen but, after 20 series, this bunch of tearful, needy bores knew the pitfalls too well, so they settled back into a tedious pattern of mutual-comforting and ego-massaging while the viewers waited for the proper entertainment to begin.

And then waited some more, until it became obvious, from all the hugging and crying, it was never going to happen. So they took out their frustrations on the show’s most interesting booking, Shane Richie.

I don’t really blame them, either. For though Shane Richie left Pontins many years ago it’s very clear Pontins has never left him. He’s the eternal Bluecoat who cannot stop chasing the limelight even when the audience is begging him to: “Give it a rest, son.”

Long gone are the days when he earned £500,000 for three weeks’ work on a Daz advert but Shane remains the centre of his own showbiz universe and very much “a friend of the stars”.

From Tom Cruise to Nick Heyward out of Haircut 100, there’s no one he hasn’t met and nothing that’ll truly persuade him he isn’t still “Mr Saturday night”, even though he’s been Mr Every-Second-Thursday-Morning since Lord knows when. Four trials in a row the viewers stuck on Shane, as a result. With the painful irony for him here being, it meant four face-to-face meetings with Ant & Dec, who took his “Mr Saturday Night” role thanks to the sort of dexterous presenting skills you saw them employ when viewers revolted over ITV’s sly introduction of a Saturday night highlights show.

A situation that could’ve turned things really sour, until Ant bashfully admitted, the following evening: “We appreciate the feedback but, medically, I can’t actually do that to myself.” 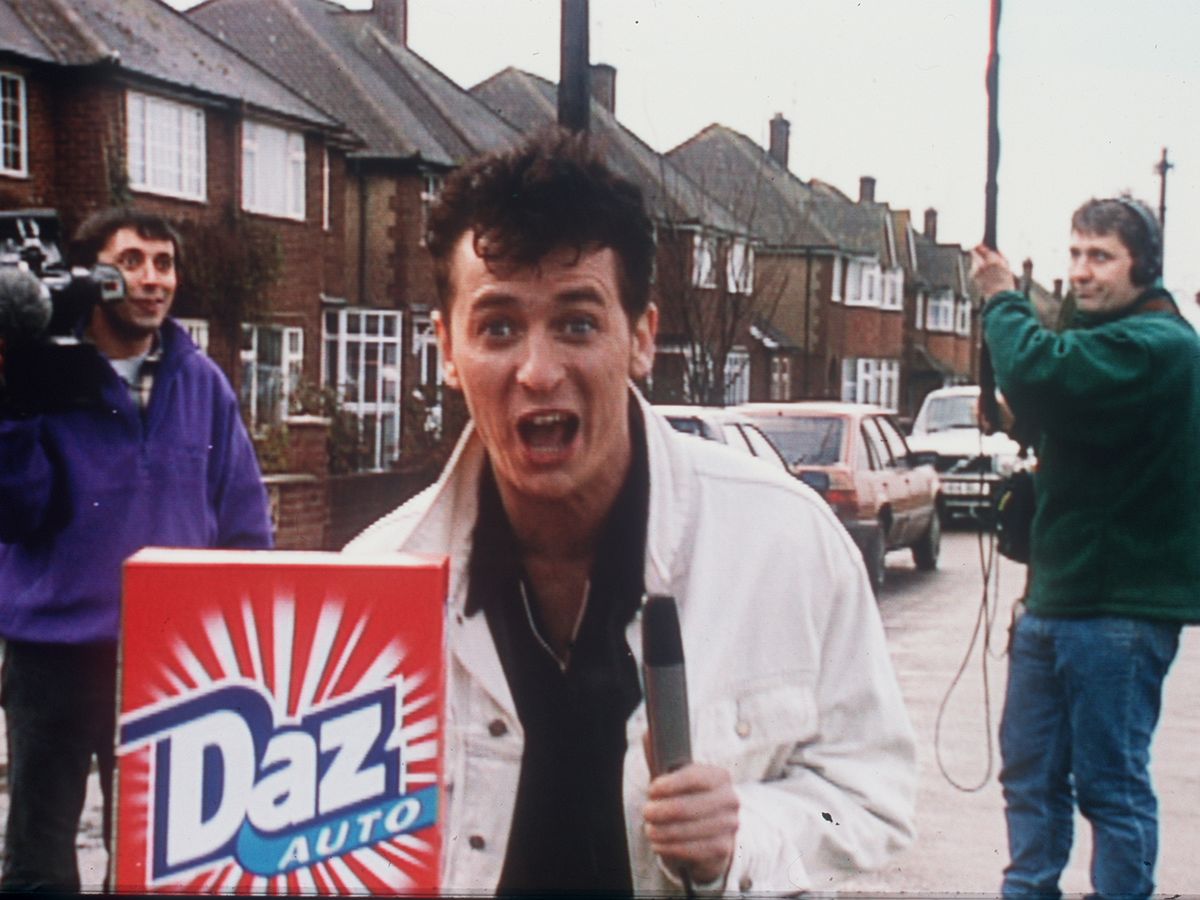 Occasionally, of course, the pair overstep the mark themselves. As they did when they described Sickening Stalls as, “one of the best trials we’ve done in 20 years”, when it wasn’t in the same league as Johnny Rotten with a pen full of homicidal ostriches or Paul Burrell’s back catalogue.

Nor was it as funny as Dec’s post-match verdict: “What a day Jess had. A visit to a spa then drinks with Shane Richie. That’s a Daily Express competition in 1994.”

In the process, and against horrific odds, though, Ant & Dec have still managed to salvage something from this Welsh series, even if it is only their links and set-pieces.

The rest is worth nothing more than the attention of your fast-forward button, until such time as Shane Richie starts a sentence with the words: “I was doing panto in Wimbledon and my mate said . . .  ”

THE bad news about BBC2’s new drama series Industry is that it features a bunch of graduates who work in a City of London investment bank.

So, if you’re anything like me, you’ll probably draw a blank with a lot of the office dialogue and ­especially the ideas meeting, where Myha’la ­Herrold’s ­character Harper Stern announces: “The product I have the traders looking at involves a put option on the home ­builders index and a call option on gold.” 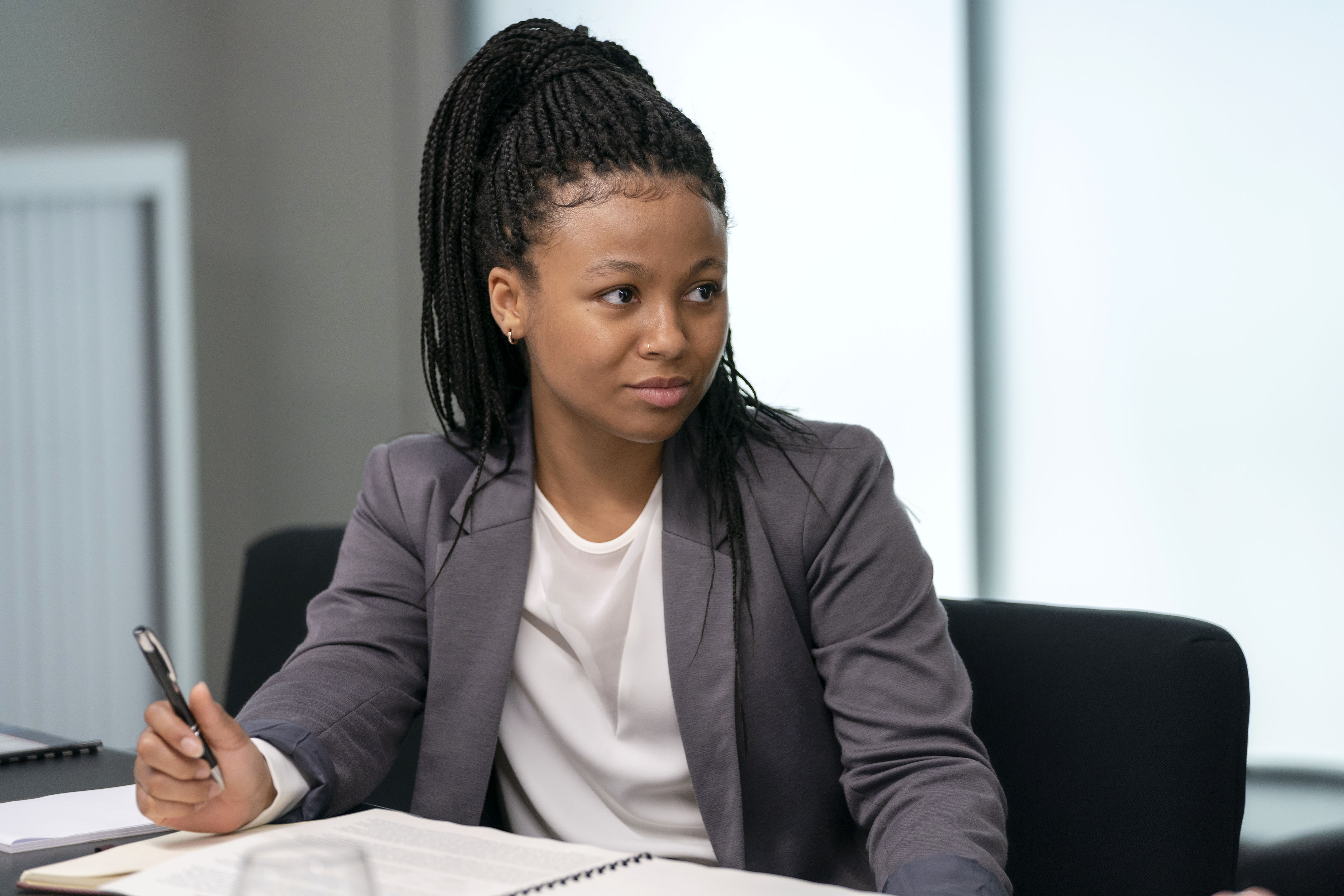 Er, yeah. And a packet of kettle chips as well.

The good news, though, if you can also deal with all the gratuitous sex and nudity, is the acting, script, production values and almost everything else about this thrilling show, which deals with class, gender, morality and race without ever lapsing into the gear-crunching ­preachiness that makes so many BBC dramas a total no-go zone.

Even if you’re still not taken by the idea or ­banking theme, though, Industry should be ­compulsory viewing for any young person thinking of living and working in London, as it absolutely nails all the human ­hazards you’ll encounter while you’re hanging on to humanity by your fingertips.

You may also be familiar with the passive-aggressive nightmare from human resources, the frightened middle manager who’s ­surviving on phrases like “good optics”, and all those other lost souls whose smiles have long since left their eyes.

Work in a big London office and you will find yourself somewhere in the Industry cast, even if it’s just in the form of its ­resident Spurs-supporting football bore Hilary ­Wyndham, who ends up drunk in a taxi, his tiny brain lost to everything except trivia questions and a request to identify “the player who’s played in the Merseyside, Old Firm, North London and ­Manchester derbies”.

Great TV lies and delusions of the month (November)

Jonathan Ross: “We shouldn’t just talk Oasis ’cos Liam (Gallagher) has done so much great stuff on his own.”

And Eat, Cook, Repeat, Nigella Lawson, poised by a food blender: “Put your fingers in your ears. I’m going to be making a horrible noise, but only briefly.”

Briefly? It’s been ongoing since about 1995.

“How many people have you got on your list, Brad?”

The Chase, ­Bradley Walsh: “Ivan and Tania Braithwaite feature in books about which ­fictional diarist?”

The surprisingly beautiful and moving end to this year’s Bake Off.

Pete and Sophie attempting to make popcorn while watching telly, on Gogglebox.

And Channel 4 repeating Asif Kapadia’s masterpiece documentary Maradona, featuring the greatest goal and the greatest burst of commentary of all time, from Victor Hugo Morales: “A ­cosmic kite. What planet did you come from?

“Thank you God for football, for Maradona, for these tears.”

Liam Gallagher, 48, still dressing and acting like a 13-year-old schoolboy, on The Jonathan Ross Show.

And Have I Got News For You captain Paul ­Merton beginning a sentence with this threat: “The next time we do this series, in the spring . . .”

Ossie Ardiles: “Diego’s death was an incredible shock but it was the news I was expecting.”

Paul Merson: “A lot of Hasenhuttl’s good work goes under the carpet.”

Jurgen Klopp: “Brighton are better than their league position suggests. But the table doesn’t lie.”

Winning Combination, Omid Djalili: “What item of furniture can be gateleg or dropleaf?”

And Ben Shephard: “The name of which school subject is an anagram of the word ‘shingle’?”

Hero of the week?

CHRIS Kamara, very solemnly telling Steph and her Packed Lunch crowd: “Shamima Begum shouldn’t be allowed back in if anyone from MFI thinks she’s a terrorist.”

Quite right, Kammy. Before you know it, she’ll be spreading extremist Ikeas.

SHOPPING With Keith Lemon, Richard Blackwood: “I was THE man on the comedy circuit.”