Rail passengers are set for more travel misery this weekend with strike action on Saturday – as rugby fans are warned not to travel by train to watch Wales and New Zealand match in Cardiff.

Members of the RMT,  Transport Salaried Staffs Association and Unite unions are taking industrial action as part of a long-running dispute over pay, jobs and conditions.

Strikes will be held on Saturday, as well as the following Monday and Wednesday, bring services to a halt and knock-on delays between the walkouts.

Network Rail has urged passengers only to travel if absolutely necessary, warning that only one in five trains will be running while the strikes take place – and only between 7.30am and 6.30pm.

Rugby fans attending the Wales versus New Zealand game at the Principality Stadium in Cardiff on Saturday have also been told to not travel by train.

Up to 35,000 people normally travel into Cardiff by train for international rugby matches, with more than 20,000 getting a return home.

Due to the strike, inbound capacity by rail in the hours leading up to kick-off at 3.15pm will be heavily reduced – two thirds lower than usual – and there will be no trains scheduled from Cardiff after the match. 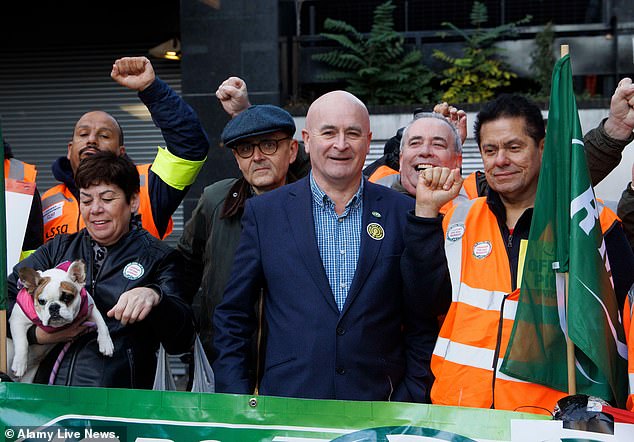 General Secretary of the RMT, on the picket line at Euston Station during industrial action earlier this month 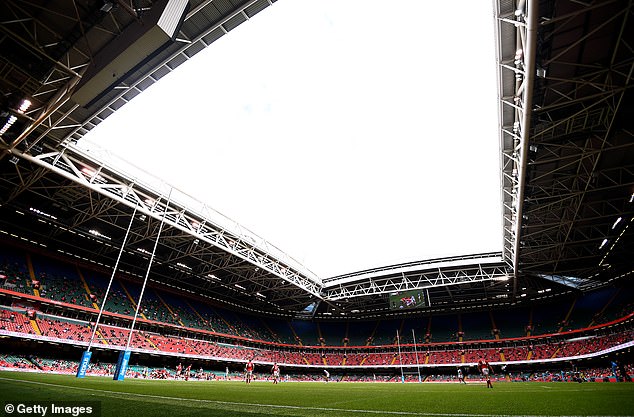 On strike days across Network Rail’s Western route – between Penzance and London Paddington – passengers were warned to expect an extremely limited service with no CrossCountry trains running and no services south west of Weston-super-Mare, including the whole of Devon and Cornwall.

The latest wave of strikes comes as the next phase of Elizabeth line services will be launched on Sunday, with the lines from Reading, Heathrow, and Shenfield connecting with the central tunnels of the new cross-London route.

While launch will not be taking place on a strike day, services will start later than usual and passengers are encouraged to check on the TfL website for the latest timetable information during the week of strike action.

Network Rail’s interim Western route director David Davidson, said: ‘I would like to sincerely apologise to passengers for another period of disruption owing to this latest strike action.

‘Our message to passengers is clear – please only travel if absolutely necessary. For those passengers who must travel by train during time, please expect severe disruption, plan ahead and check the time of your last train home.

‘Please continue to check with your train operator on the services they are running or visit the National Rail Enquiries website for more information.” 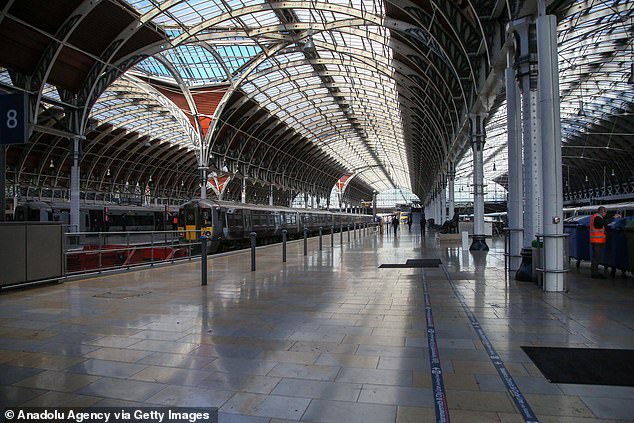 ‘We are encouraging them to withdraw this disruptive action and continue to engage with us and Arriva Rail London, operator of the London Overground, to avoid disruption to our customers.

‘No changes to TfL pensions are currently tabled, and no one has or will lose their job as a result of any changes proposed.

‘Customers should check before they travel from November 5-11, as strike action will impact different modes of transport each day.

‘For November 10, we are advising customers to expect very limited or no service on the Tube, a reduced service on London Overground and for the rest of the network to be very busy.’

‘The Spy Behind Home Plate’ Trailer: Mo Berg Gets His Due in Documentary