Home » World News » Recently promoted mum, 21, killed in car crash 'could have been worried about being late for work'

It is  thought mother-of-one Holly Carter could have been worried about being late for her shift at McDonald’s, where she had recently been promoted to the role of manageress. 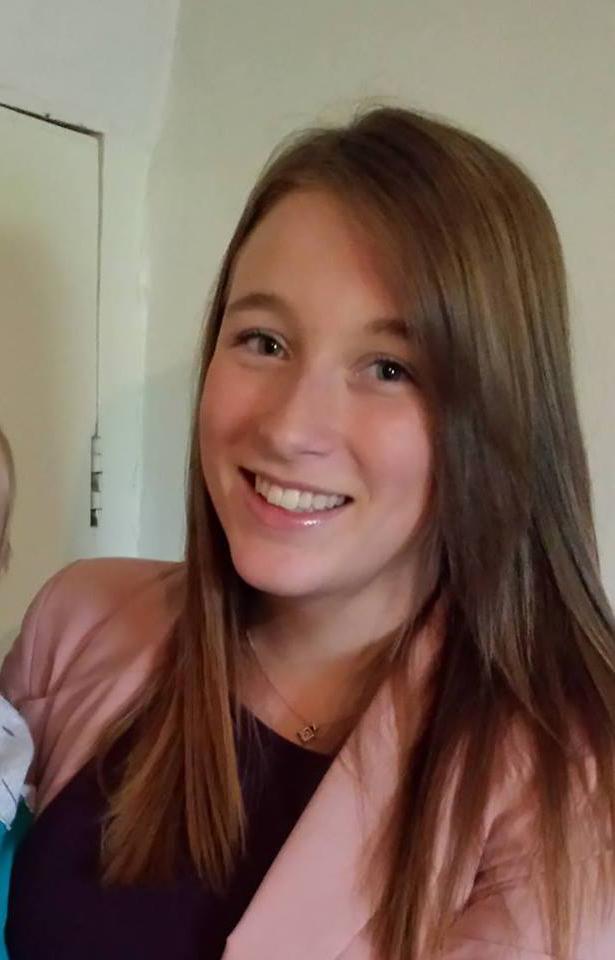 Preston Coroners Court heard Holly from Hampton, Lancs, was pronounced dead at the scene on the A679 Accrington Road at around 5.45am on October 26 last year.

The inquest heard her Vauxhall Corsa span out of control on a bend, veered across the carriageway and ploughed into a tree after reaching speeds of up to 69mph.

Holly, who had a three-year-old son, worked at the branch of McDonald’s in Blackburn with Darwen motorway services on the M65.

Her mother Gail Kirby, 44, told the Preston hearing: "I am surprised at the speed. When she has her little boy or me in the car she is only ever one or two miles over the speed limit. 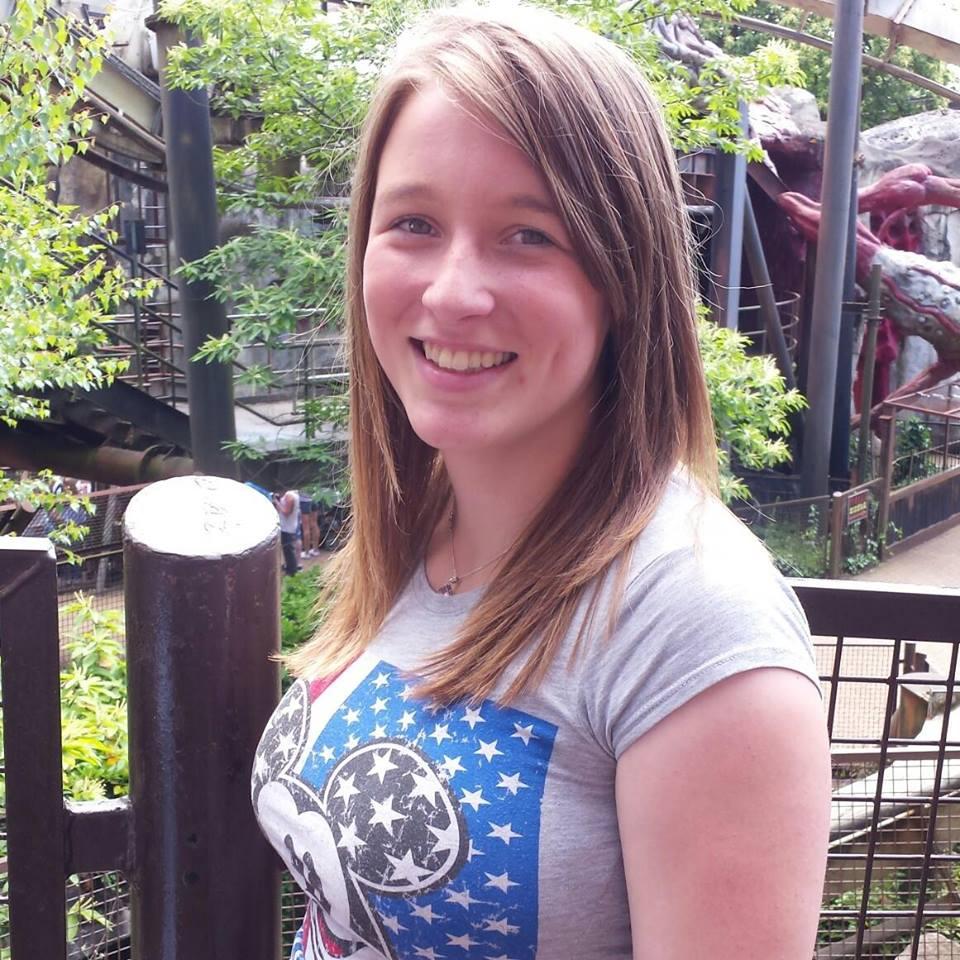 "The only thing I can think of was whether she was late for work.

"Holly was a brilliant driver as far as I was concerned.

"She was a wonderful daughter, sister and mother and was so full of fun. She loved life and had everything to live for."

Gail also urged other young drivers to slow down following her daughter's death.

Just after the accident, in a Facebook post, Gail said: "To lose your life for nothing is unbearable.

"I've been in the car many times with Holly and felt totally safe. I have seen CCTV of the accident and it's over in two to three seconds. 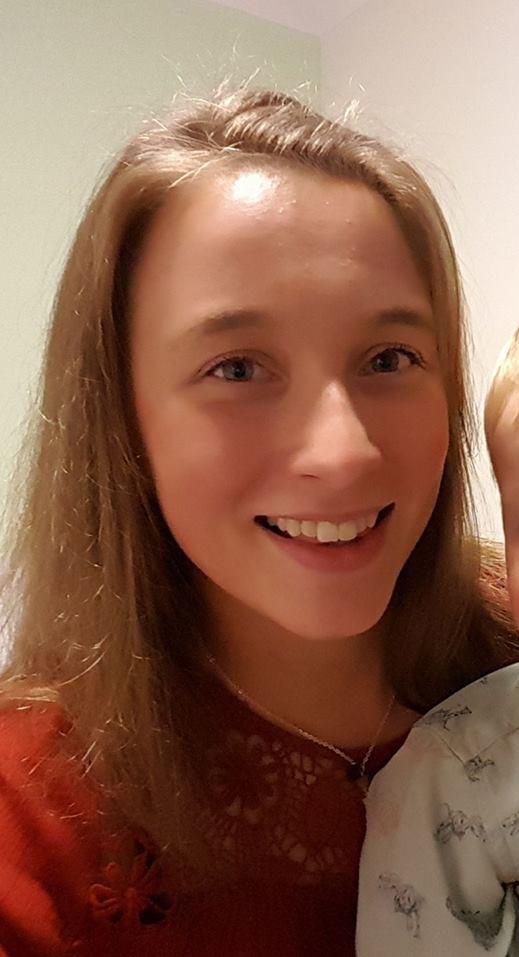 "She had two separate injuries, which would have proved fatal and instant death so she had no chance.

"I'm begging all her friends and work colleagues and members of the public to slow down in memory of Holly.

"She took a chance and make a silly mistake and we have to live with that for the rest of our lives."

PC Rachel Carberry – a road traffic collision investigator for Lancashire Police told the inquest: ''Holly had been travelling along the A679 from Accrington towards Burnley – it's a 50mph road and as you come from Hapton there is a bend just before a hotel then the road straightens and then there is another bend near the public house. 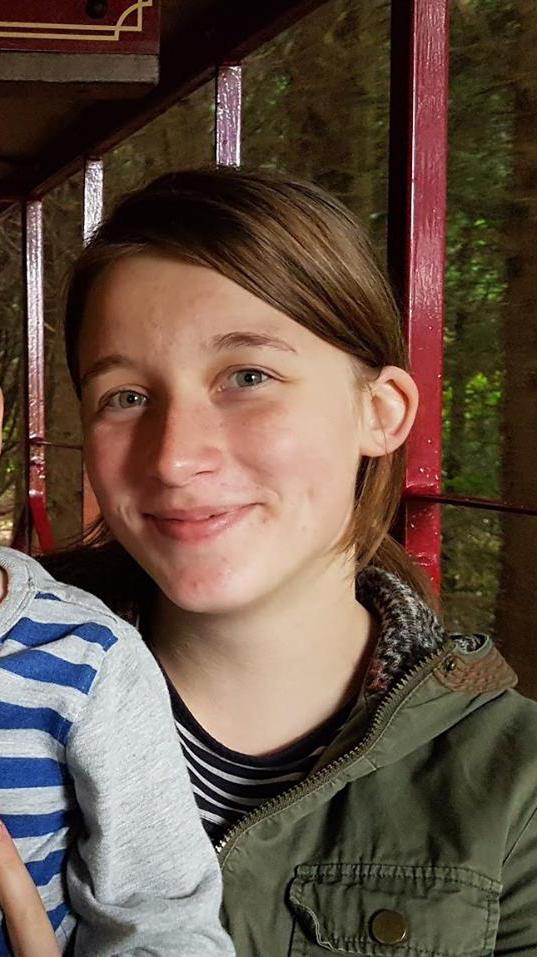 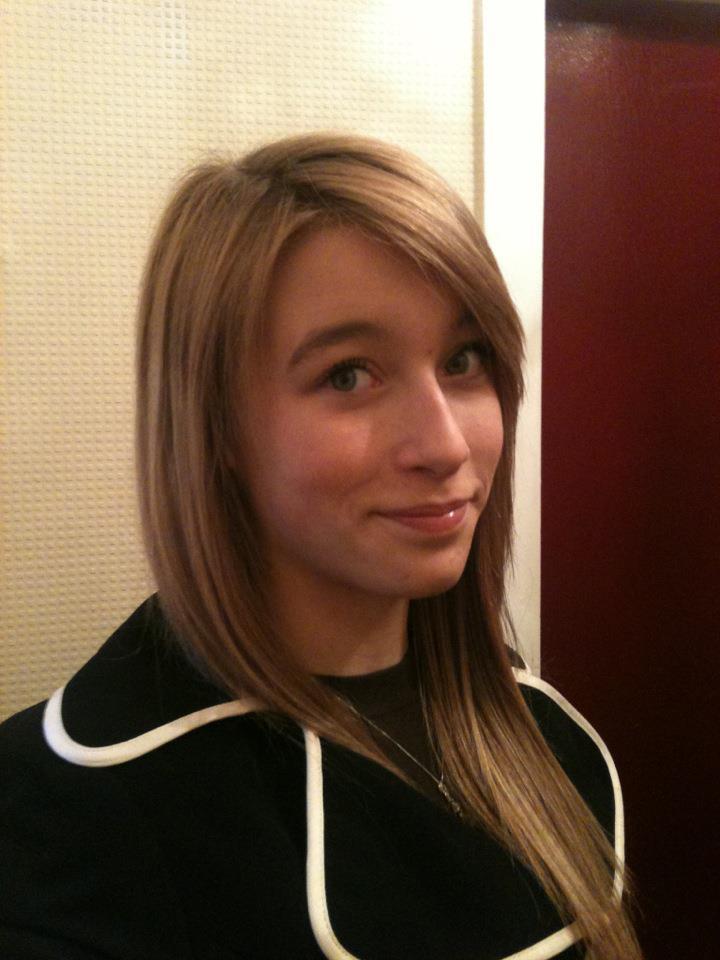 ''The vehicle has come from a left hand bend and if that is taken at a fast speed then it can't cope and the back of the car will straighten out.

“When I looked at the footage I was able to establish that the car was travelling between 61 and 69mph when it was travelling across the pavement and towards the tree.”

Eye witness Gaynor Denny told the hearing: "I was driving when I saw a Vauxhall Corsa coming towards me, losing control as it came round a bend.

"I started to slow my car and then saw the Corsa go into the trees with lots of smoke coming out of it.

"The whole incident lasted about five seconds. The weather was good and fine and although it was dark the street lighting was on." 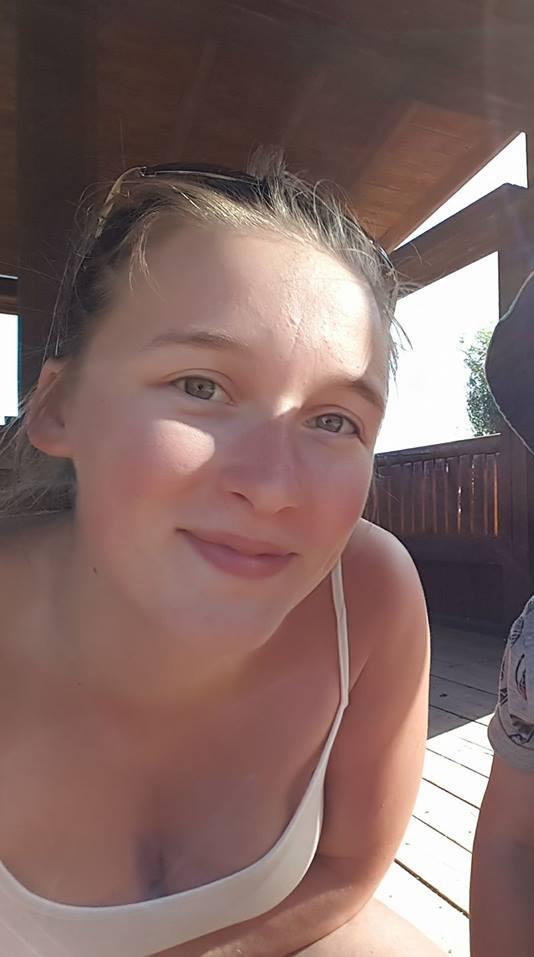 The inquest also heard there were no substances in Holly's body that might have contributed to the crash.

Coroner James Newman added that there were no faults with the car or problems with the road.

He recorded a verdict of death by road traffic accident.

Boy, four, eaten alive by pigs as he played near home in India