THE record-breaking Tropical Storm Cristobal may become a hurricane before it hits the US this weekend, meteorologists say.

The tropical depression will take a northward turn, gaining strength over Mexico before it reaches the American coastline – and people in Gulf Coast states have been urged to monitor its progress. 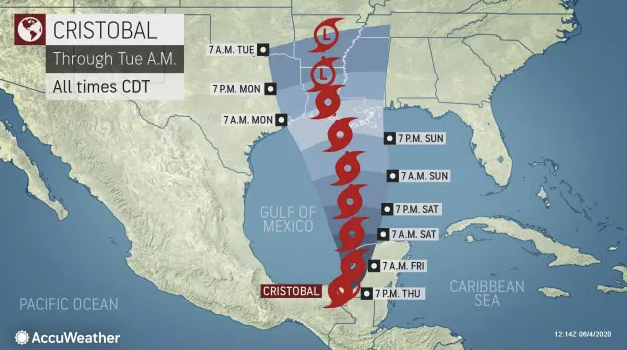 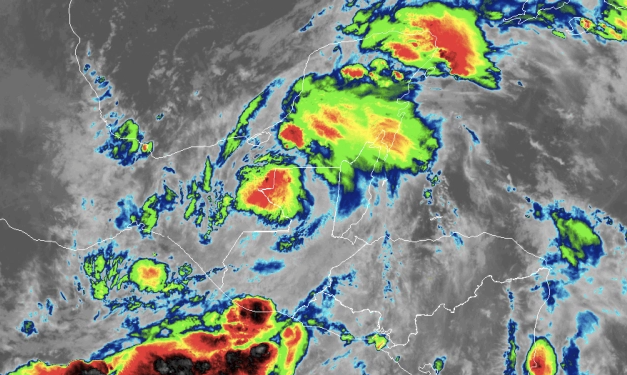 "There is a small chance the system will break up over southern Mexico late this week," hurricane expert Dan Kottlowski told Accuweather.

"But the more likely scenario is for the storm to survive, move back out over the warm waters of the central Gulf of Mexico, reorganize, strengthen and turn northward toward the US from Friday night to Sunday night.

"Forward motion of Cristobal will be slow initially, but the system is likely to gain forward speed later this weekend.

"Provided Cristobal does not get beaten down too much by interaction with Mexico, there is a chance the storm strengthens to a hurricane over the central Gulf of Mexico later this weekend, prior to reaching the US."

Residents or holiday makers in in coastal areas from Louisiana, Texas, to Florida are urged to closely watch its progression. 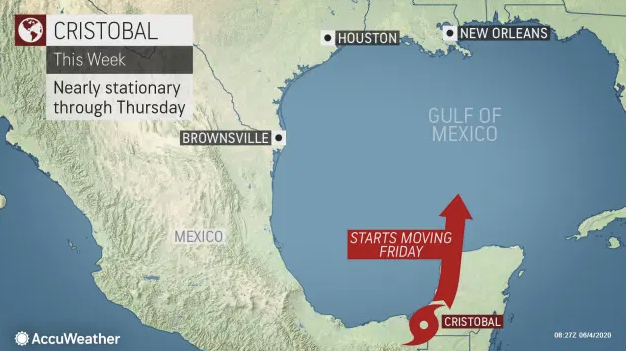 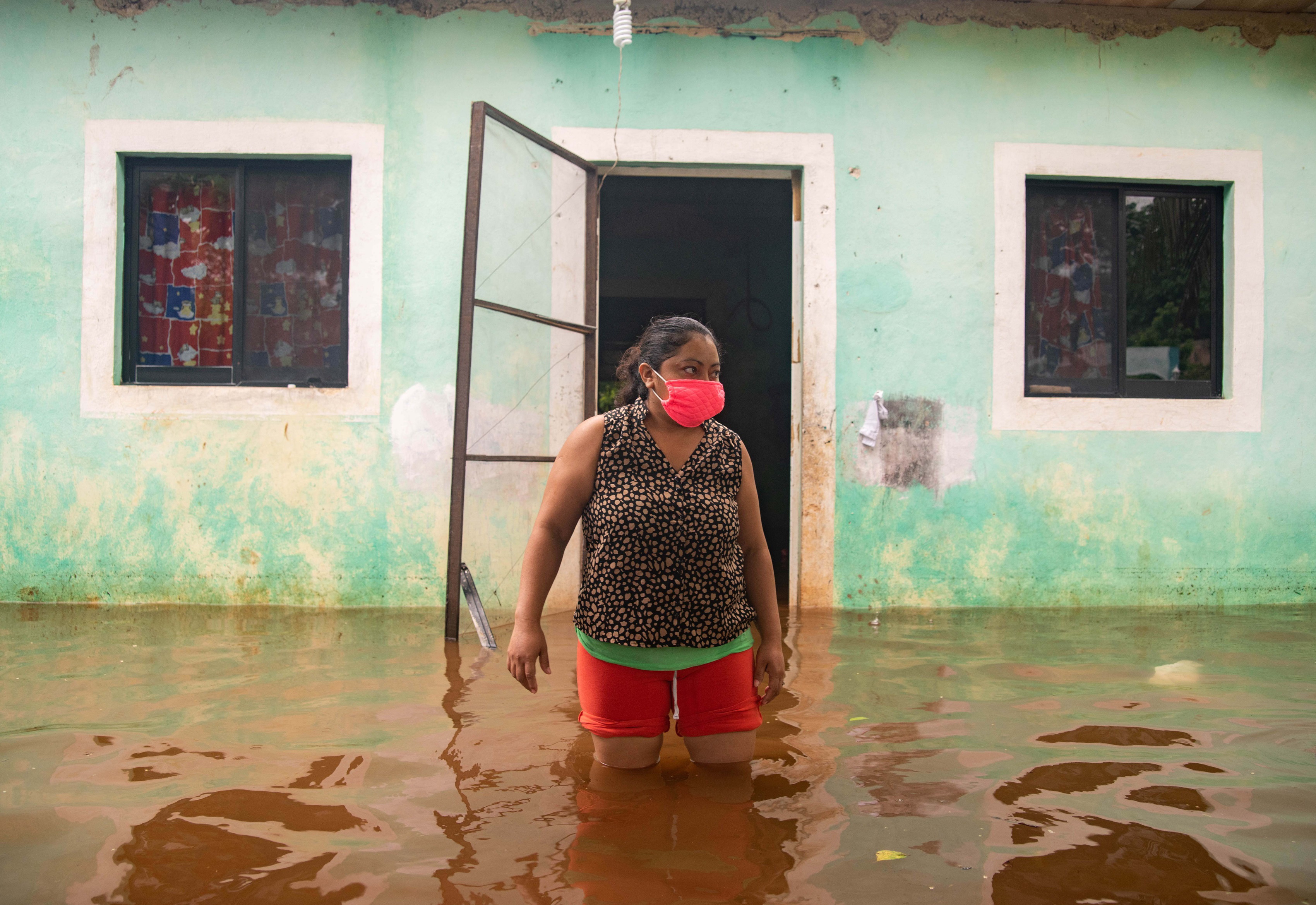 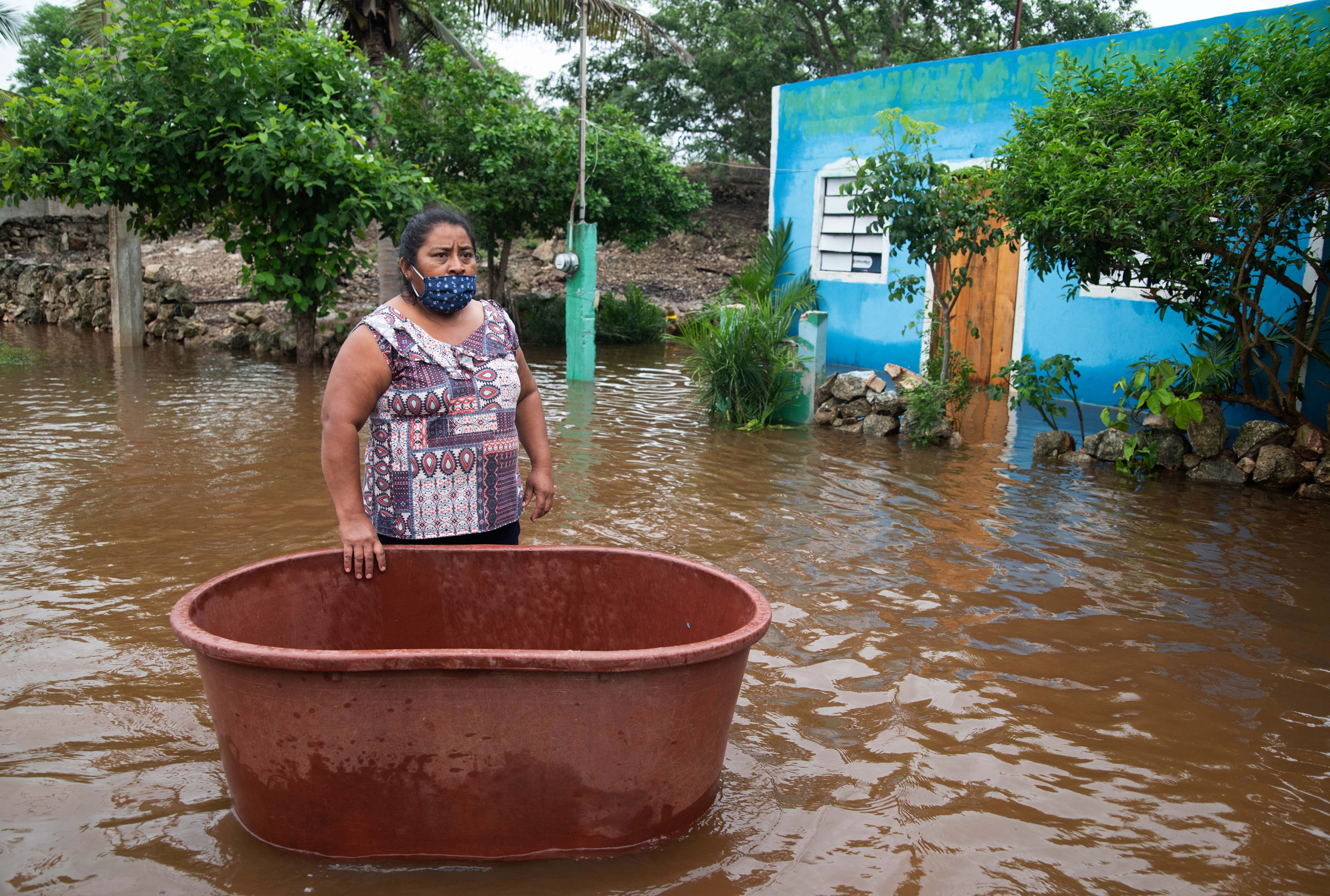 The northward motion of the system is set to commence late on Thursday and he predicted landfall may extend from Texas to Mississippi Panhandle.

Central Louisiana will be in the middle of that zone late in the weekend or early next week, according to Accuweather.

On Tuesday, Cristobal is became the earliest-ever third named tropical storm to form in any Atlantic hurricane season in recorded history.

Usually, the third named storm doesn't occur until much later in the season around August 13.

It developed on the first official day of hurricane season, June 1, as a depression over the Bay of Campeche in the southwestern Gulf of Mexico.

Cristobal is forecast to complete a loop over land in southeastern Mexico as it straddles 83-degree-Fahrenheit waters of the Bay of Campeche into Friday – with up to 30 inches of rainfall predicted.

"This unbalanced heavy rainfall pattern could continue as the storm moves farther north this weekend over the eastern half of the Gulf of Mexico and adjacent shoreline areas of the US," said meteorologist Mark Mancuso. 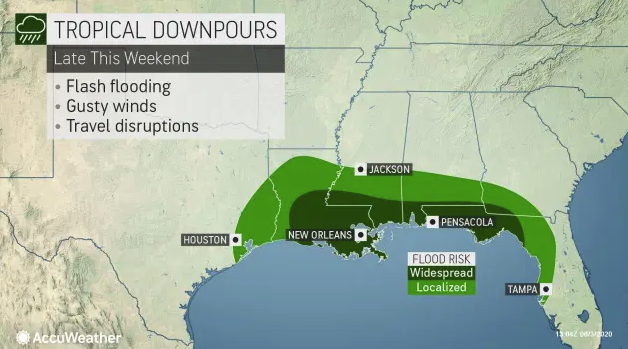 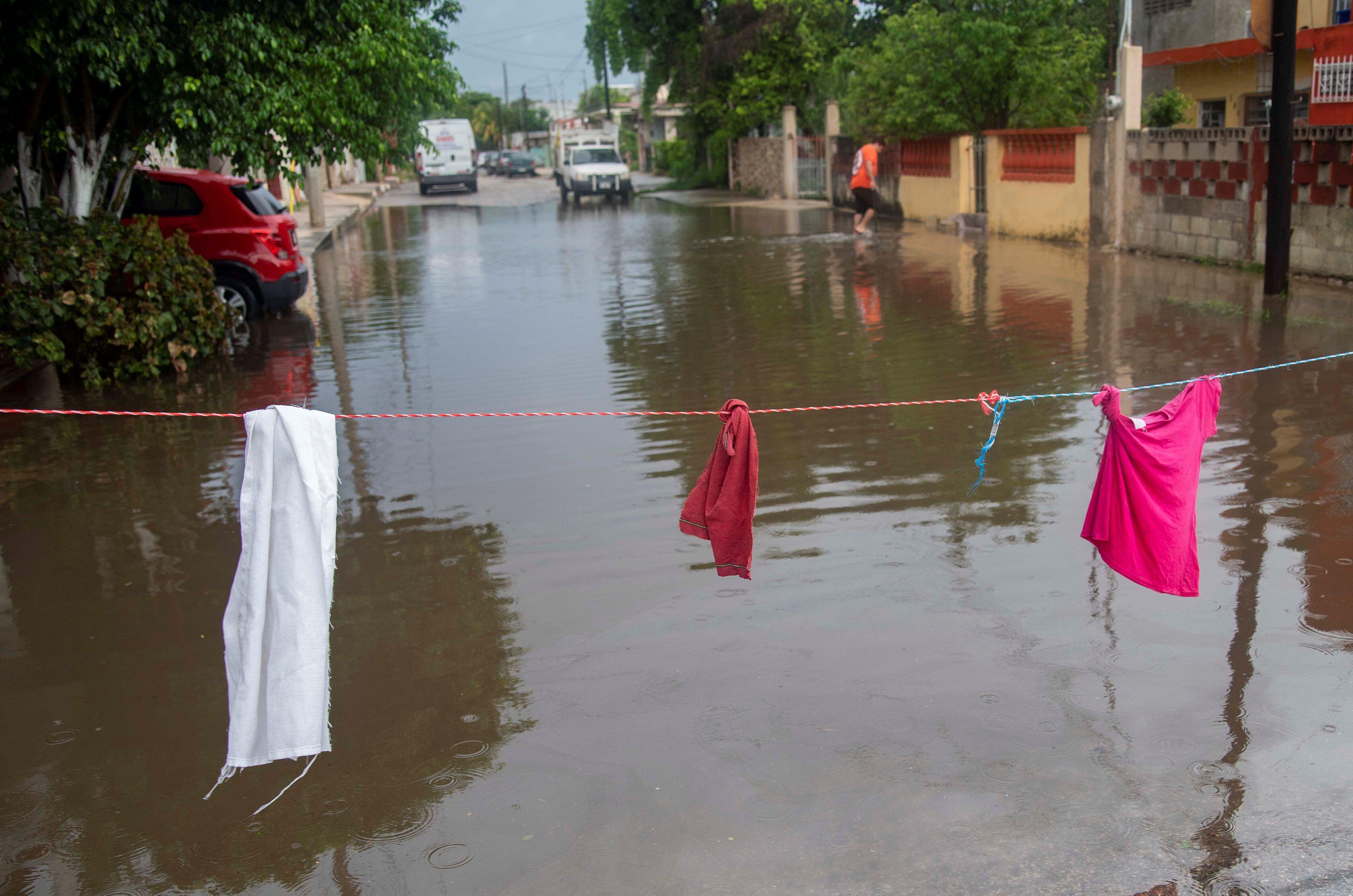 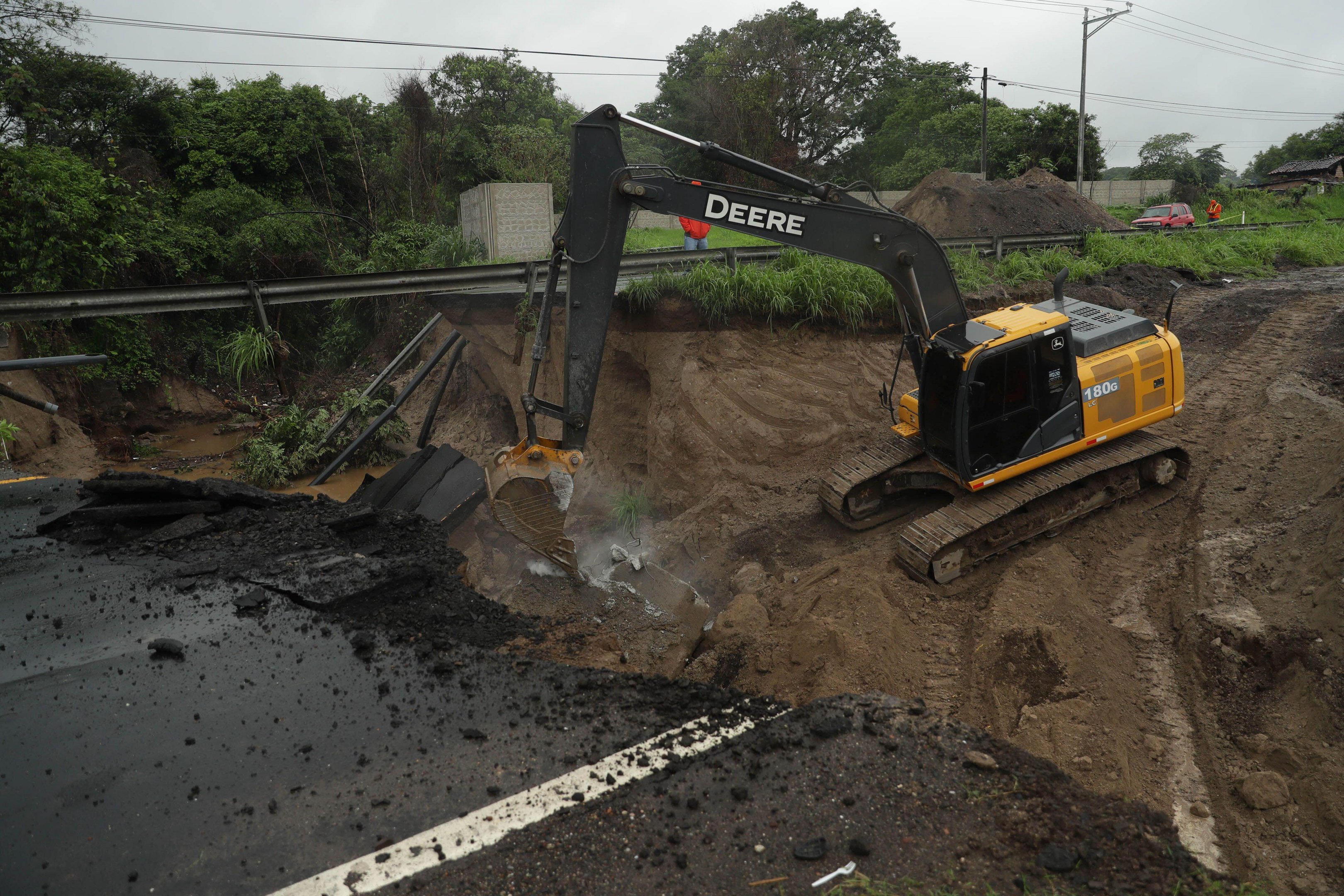 Mayim Bialik Shares the Reality of a Breakup Before the Holidays

'Days of our Lives': Justin and Kayla Are a Terrible Match and Fans Want It to End

Telcos obligated to test NBN copper connections, not fix them, under new rules