Russian state news broadcaster RT has lost a London High Court challenge over a £200,000 fine for ‘serious and repeated’ breaches of impartiality rules over broadcasts on the Salisbury poisoning and the war in Syria.

Ofcom, the UK’s broadcasting watchdog, sanctioned the Kremlin-backed channel over seven news and current affairs programmes between March 17 and April 26, 2018 which failed the requirement for news to be presented with ‘due impartiality’.

Two of the sanctioned broadcasts were editions of Sputnik presented by former MP George Galloway which covered the poisoning of Russian ex-spy Sergei Skripal and his daughter Yulia in Salisbury, Wiltshire, in March 2018.

Ofcom also found that four news broadcasts addressing US involvement in the Syrian conflict, and a programme concerning the Ukrainian Government’s position on Nazism and the treatment of Roma gypsies, breached impartiality rules.

RT challenged Ofcom’s decision, arguing that it breached its right to freedom of expression, and that the official watchdog failed to take account of the ‘dominant media narrative’ in relation to the Salisbury poisoning. 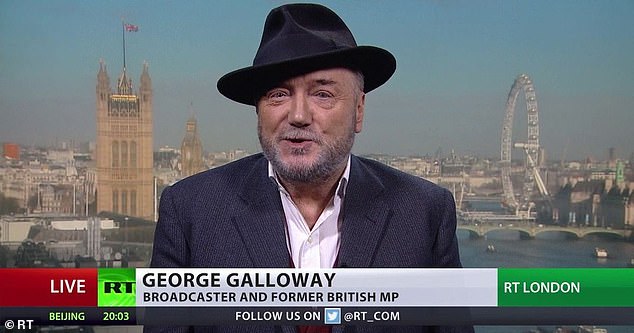 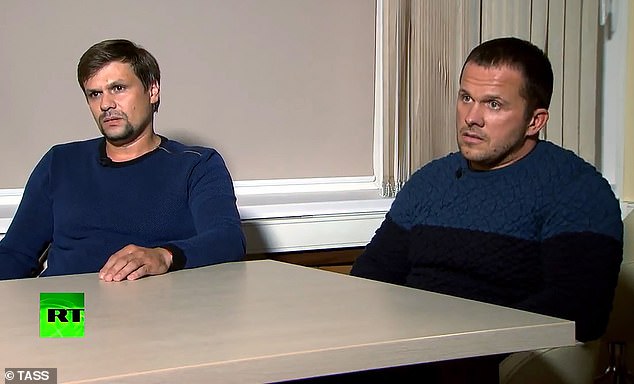 At a High Court hearing in October, RT’s lawyers said the dominant media narrative from other broadcasters was the UK Government’s belief that the Russian state had been involved in the attack, meaning RT did not need to reproduce it.

Justice Dingemans said that could produce a ‘chilling effect’ on broadcasters, which would be ‘likely to inhibit rather than enhance their freedom of expression’.

He added: ‘RT’s submission that the dominant media narrative reduces the harm from the broadcasts in my judgment misses the point about the importance of the viewers who are not aware of the other viewpoint.’

The judge also rejected RT’s contention that the ‘due impartiality’ requirement in news broadcasts interfered with its right to freedom of expression.

He said the requirement was necessary because ‘at present, the broadcast media maintains a reach and immediacy that remains unrivalled by other media’. 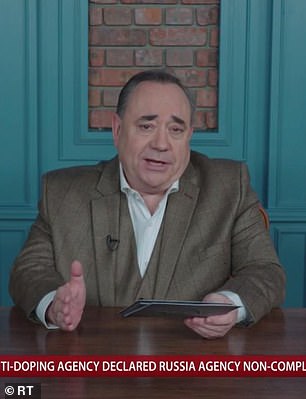 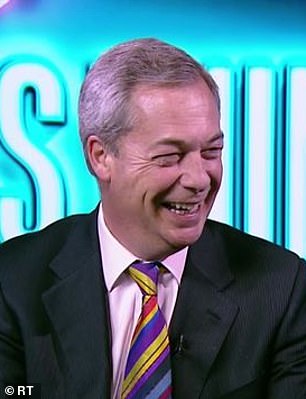 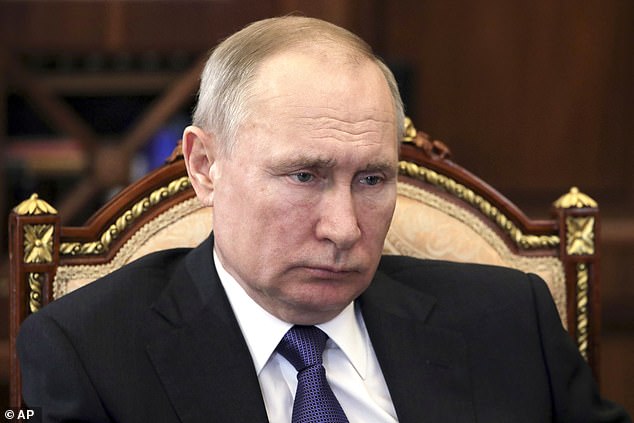 Justice Dingemans state: ‘There is reason to consider that the need is at least as great, if not greater than ever before, given current concerns about the effect on the democratic process of news manipulation and of fake news.’

Ofcom v Russia: another battlefield in the New Cold War

Relations between Moscow and Western powers first soured after the former’s war with Georgia in 2008, backing separatists in the tiny Caucasian state.

Russia annexed Crimea and helped fuel Ukraine’s bloody civil war, which began after the toppling of the pro-Moscow regime in 2014.

Moscow has found itself at loggerheads with the US, Britain, and France in Syria, where it has backed Bashar al-Assad and Iran since 2015.

Vladimir Putin has lamented the collapse of the USSR, and accused NATO of provocation since the end of the Cold War in 1989-91.

The judge said ‘where viewers access news on media which is not the subject of a requirement of “due impartiality”, they may receive only one viewpoint to the exclusion of other viewpoints’.

‘In such circumstances a viewer may interact only with one viewpoint, and the media accessed by that viewer may become ‘an echo chamber’ or ‘information silo’ for that single viewpoint,’ Justice Dingemans added.

He concluded RT were not restricted from broadcasting the material they wished to broadcast on the Salisbury poisoning, the war in Syria, or on events in Ukraine.

‘The only requirement was that, in the programme as broadcast, RT provided balance to ensure that there was “due impartiality”,’ he said.

Ofcom said it welcomes today’s judgments that its investigation and decisions were ‘fair and proportionate’.

A spokesperson added: ‘Trust in news and current affairs has never been more important, and RT’s failures to preserve due impartiality were serious and repeated.’

RT said: ‘We are aware of the court’s decision, and we intend to appeal.’

The broadcaster previously warned British media working in Russia to get ‘ready to face the consequences’ after it was fined £200,000 last year.

British politicians including Jeremy Corbyn, Alex Salmond, and Nigel Farage have appeared on RT, which receives money from the Russian Government.

The PM’s father Stanley Johnson has also appeared on the news channel, and several Tory MPs including the former Brexit minister Steve Baker.

Demi Lovato Appears to Be Quarantining With Her Boyfriend of a Few Weeks, Max Ehrich