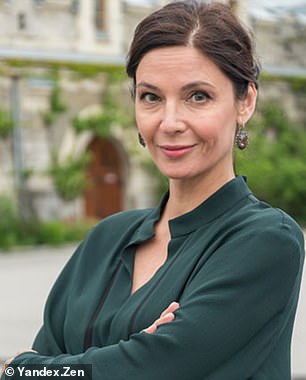 A Russian actress was manhandled off a Russian plane by police after a ‘brawl’ during which she labelled her fellow passengers ‘plebs’.

Lidiya Velezheva, 53, became agitated with an outburst of business class air rage just before takeoff and the plane returned to the terminal in Moscow, said multiple reports.

‘I am an actress and you are plebs because most likely you bought your ticket for miles, and I got mine for 204,000 rubles (£2,475) in cash,’ she ranted, reported Mash news outlet.

The star – who is also a TV presenter – was flying from Moscow to Tel Aviv to appear in a play.

Earlier the plane had been delayed for two hours due to technical reasons and she complained about being held on an airport bus for 20 minutes without a coat.

A Mash video showed her being escorted from the Aeroflot plane by uniformed police before being bundled into a minibus. 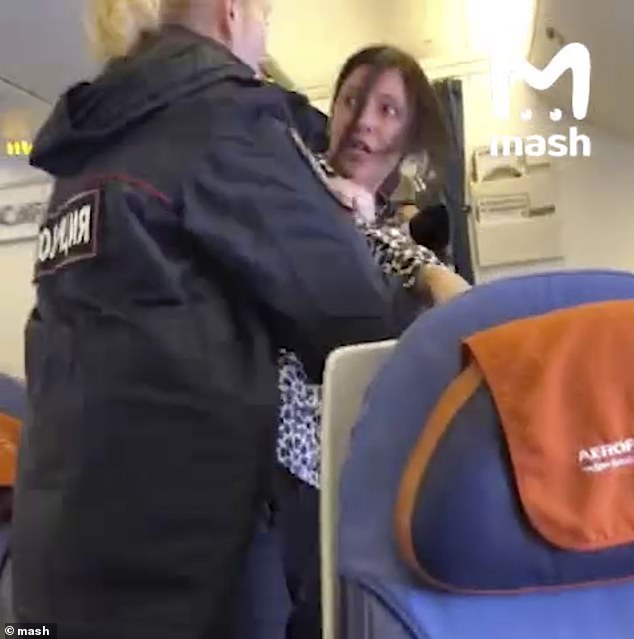 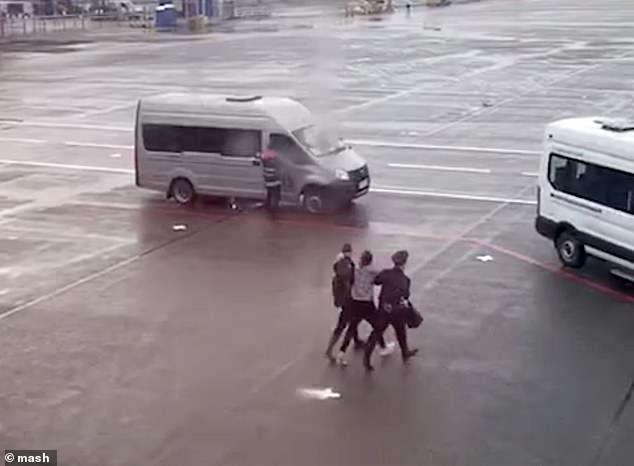 The Boeing 777 later left for Israel without her.

The woman was involved in a ‘brawl’ on the aircraft and was ‘swearing at other passengers and the crew’, said reports.

At one point an elderly women pulled Velezheva by her hair and passenger sang Hare Krishna to ‘cast out demons’. 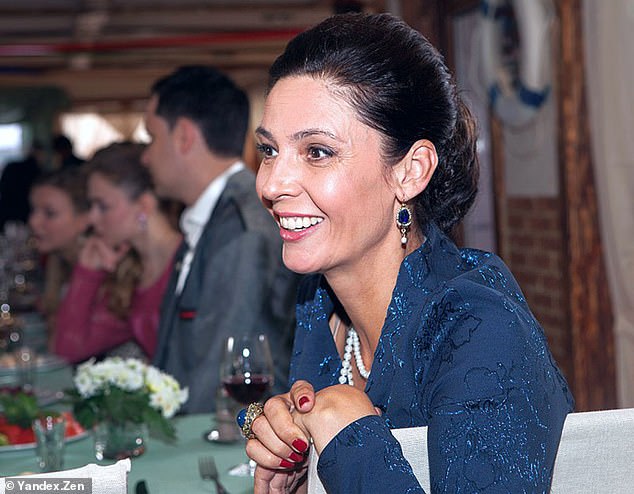 Lidiya Velezheva is a well-known Russian actress and TV presenter, who is a member of Russian president Vladimir Putin’s United Russia Party 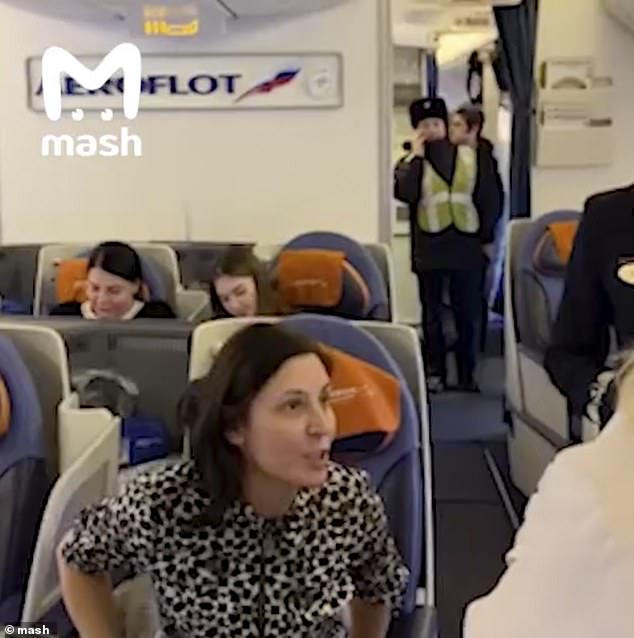 The stage and screen actress is also a well-known political figure after becoming a member of Russian president Vladimir Putin’s United Russia party.

The Kiev born actress is also one of 166 members of the fifth convocation of the Civic Chamber of the Russian Federation.

She lives in Moscow, is married to actor Alexey Guskov, and has two adult sons. 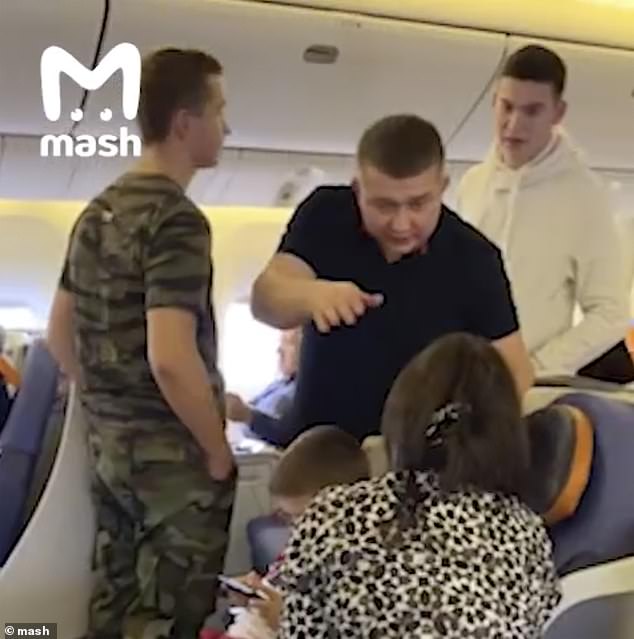 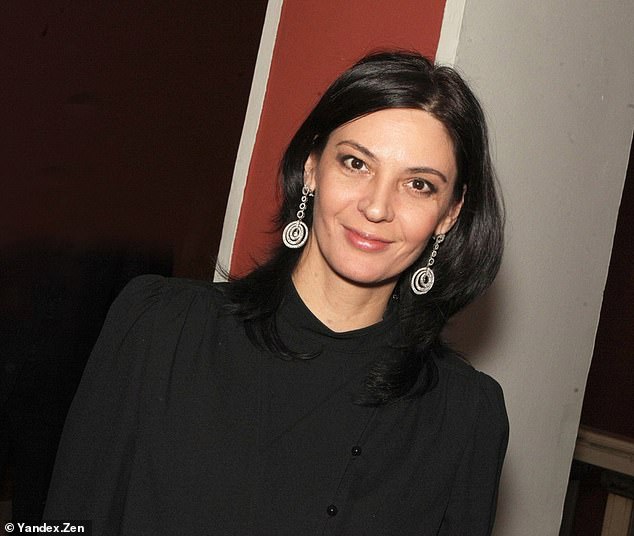 Guskov said later that she was ‘sobbing’ after missing the plane.

Passengers claimed she had been drunk but she had taken a sleeping pill before the flight, he said.

He was trying to arrange another flight to Israel for her.