A MAN savagely beat his wife to death in front of their kids and sent a picture of her corpse to her parents, according to reports.

Dmitry Sergeev, 26, was sentenced to three years in jail for killing Svetlana Sergeeva in Zlatoust, Russia. 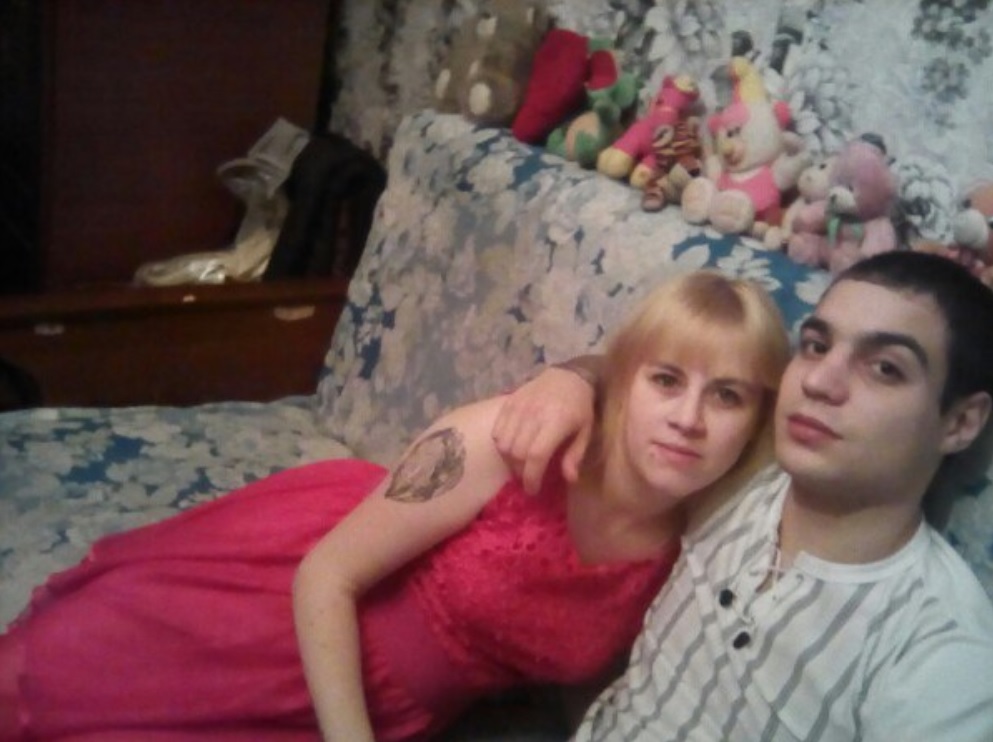 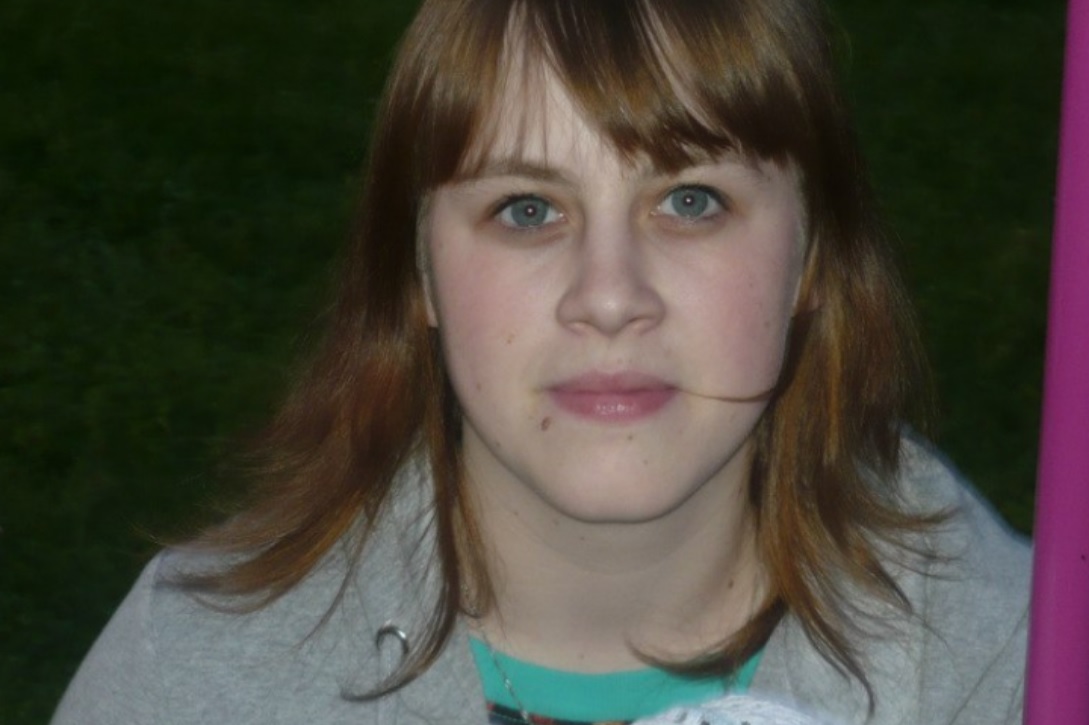 After viciously attacking her in front of her children, Sergeev took a picture of her lifeless body and sent it to her parents saying, “she was drunk.”

Neighbours say they found the mother of three lying dead on the floor with her distraught children around her trying to “wake her up”.

According to court documents, the incident occurred after Sergeev returned from a night of drinking and partying with friends.

After Svetlana refused to let him into the apartment, he broke a window and forced himself in.

The court heard details about how the killer grew furious and decided to punish his wife by beating her to a pulp.

Svetlana's five-year-old boy from a previous marriage, who witnessed the incident said when “Dmitry hit his mother, she fell onto the floor and never got to her feet again”, according to the boy’s grandparents.

After she stopped moving, he took the picture of her body, sent it to her relatives, and also showed it to a neighbour saying he was “fed up with Svetlana’s constant drinking”. 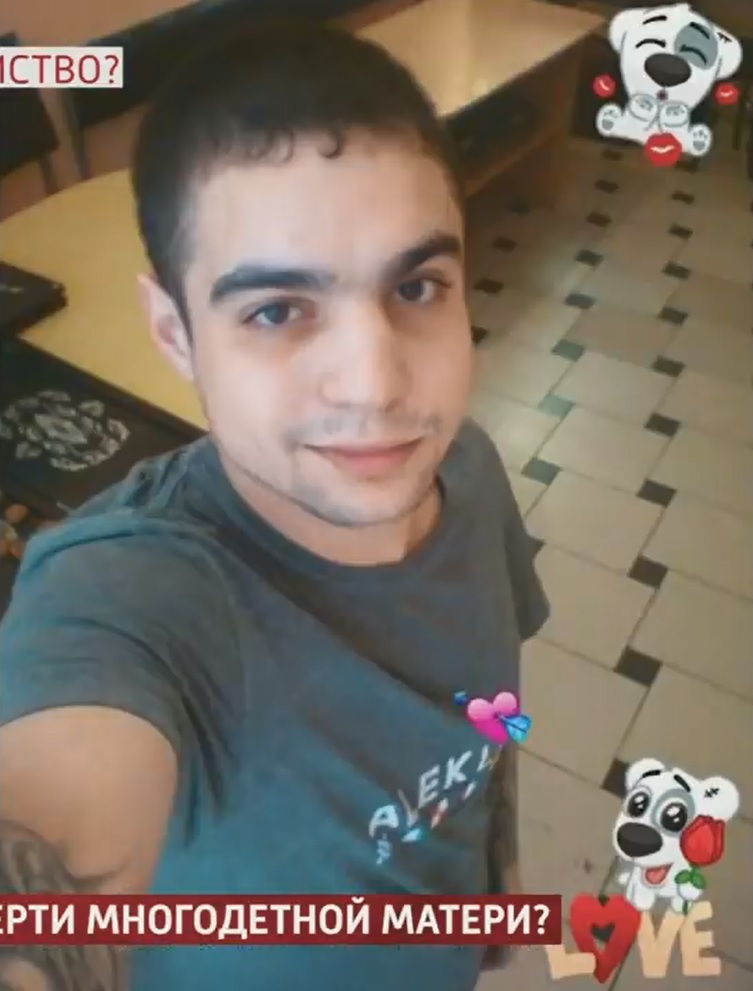 Natalia Kocheva, the neighbour, told local media: “Dmitry came over and showed me the picture saying ‘look, she is dead drunk’.

“When I came to their apartment to check on her, she was lying on the floor.

“Her baby daughter was crawling near her and her son Matvey was trying to wake her up.”

She added: “Her chest was not moving, and I realised she was not breathing.”

Natalia said she told Sergeev to call the ambulance, who pronounced his wife dead, and called the police.

After being arrested by cops, Sergeev spent one year behind bars while investigators concluded the probe.

Upon forensic examinations, it was revealed that Svetlana died as a result of a heart attack she suffered during the horrific attack.

On November 11, judges charged her attacker with battery and causing death unintentionally.

He was then sentenced to three years behind bars, one of which he has already spent during the investigation period. 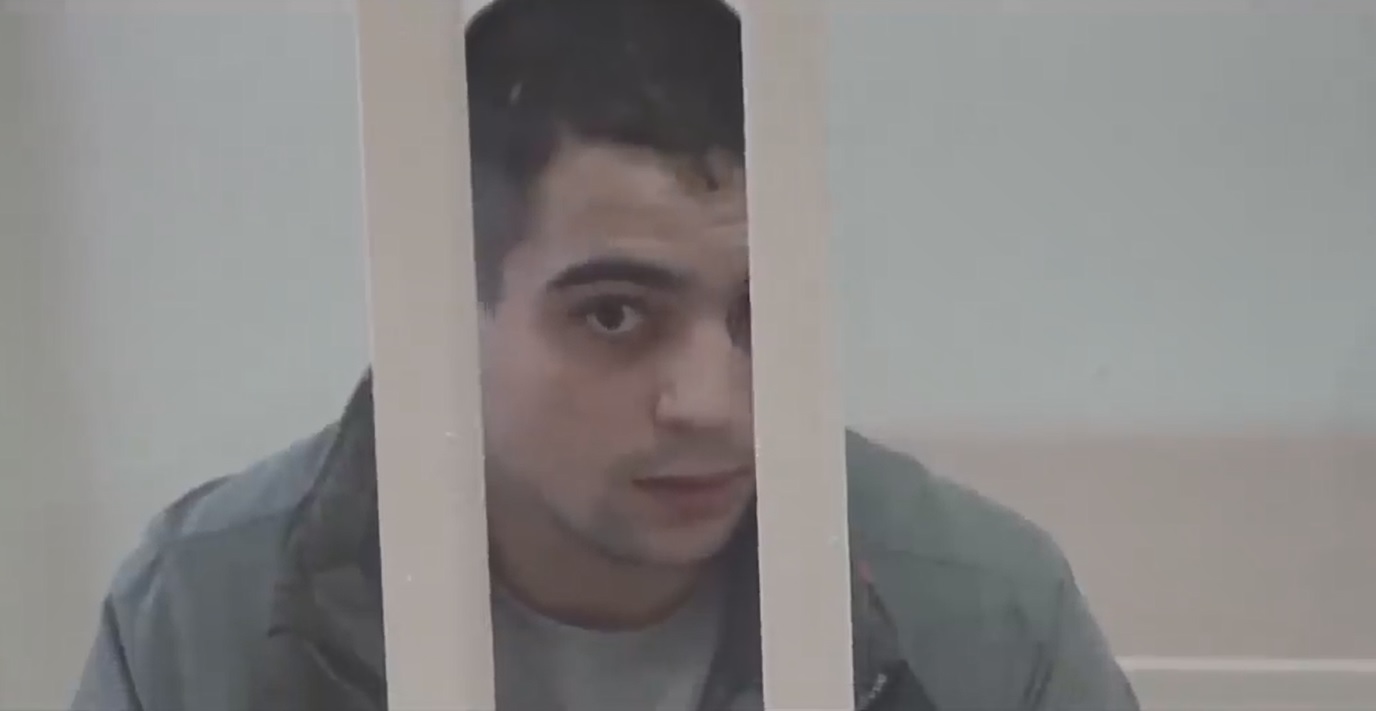 The devastated family of the victim said the sentence was “shockingly lenient” and vowed to appeal the decision.

Svetlana’s father Anatoly Chiglinstev said: “The court’s decision is shockingly soft. It was a murder.

“He tried to clean it up by cleaning blood on the floor.”

The grieving father continued: “He beat her black and blue. Her face and neck were covered with severe bruises when they were taking her to a morgue.

“We are going to appeal the decision.” 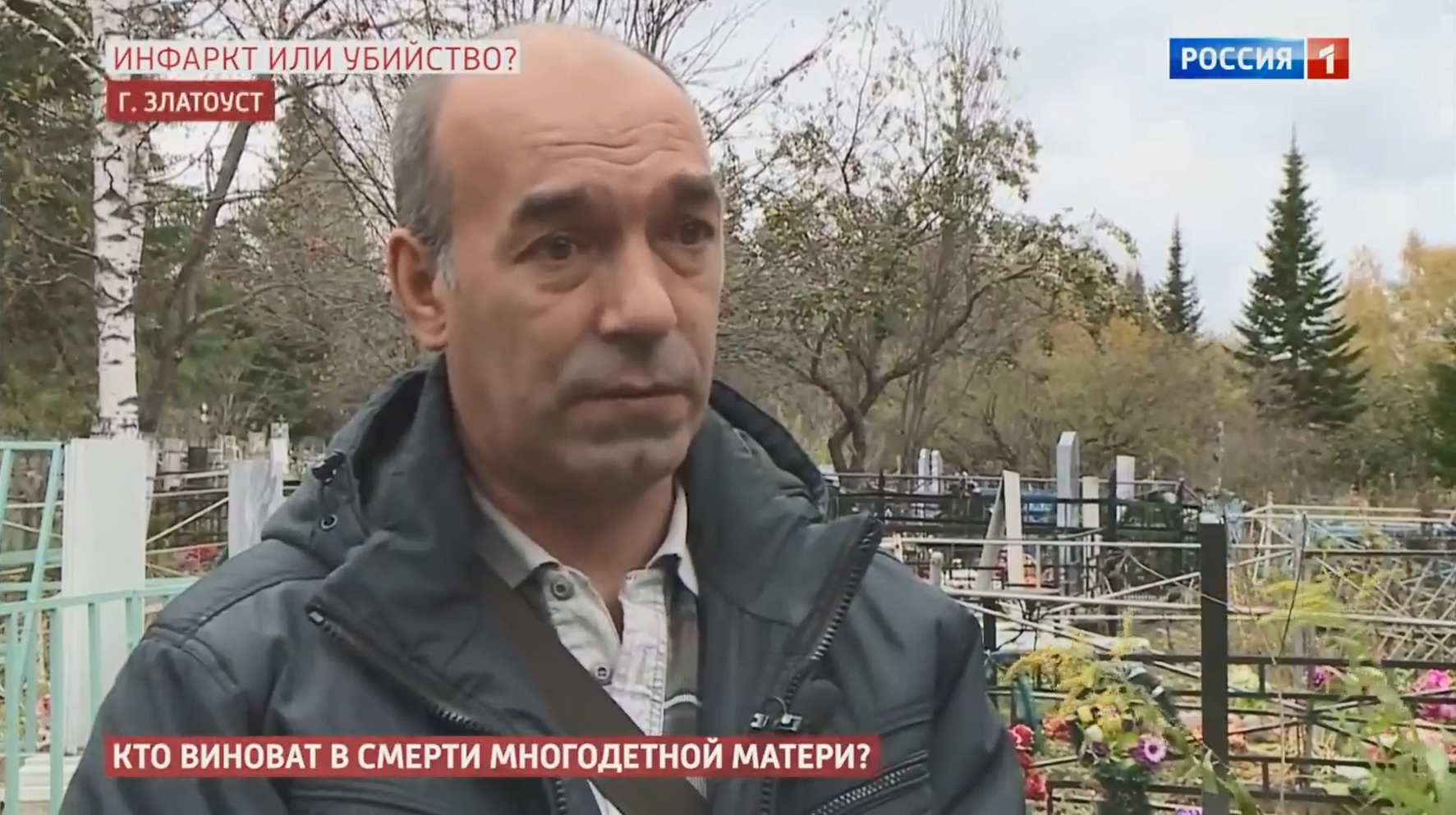 Find Out Where Robin Roberts Has Been Getting Her Super-Cute (Under-$50!) GMA Sheaths