Home » World News » Schoolgirl, 13, accidentally shoots herself in face while trying to take a ‘cool’ selfie with her dad’s gun to impress friends

The Moscow youngster survived the horrific accident but is in hospital with serious facial injuries including a broke jaw. 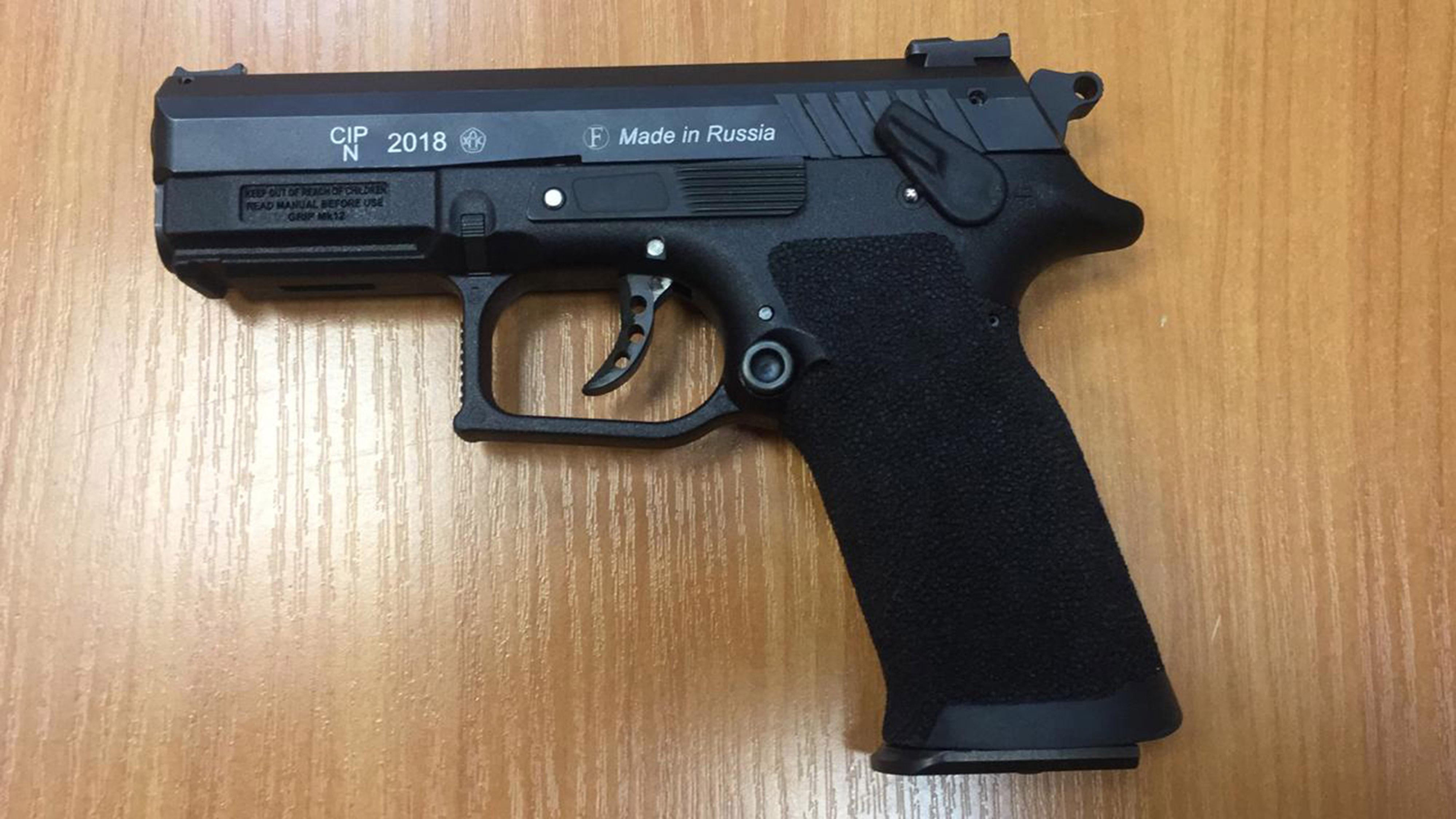 Reports say the teenager took her father’s traumatic pistol – a non-lethal weapon designed to injure or stun – without his permission.

She locked herself in her bedroom seeking to take the shocking selfie, aiming to post it on social media in order to impress her friends.

But the gun went off accidentally and she suffered a broken jaw, say detectives.

Her parents heard the shot and ran to her room in the family's country house at Mytishchi in the Moscow region. 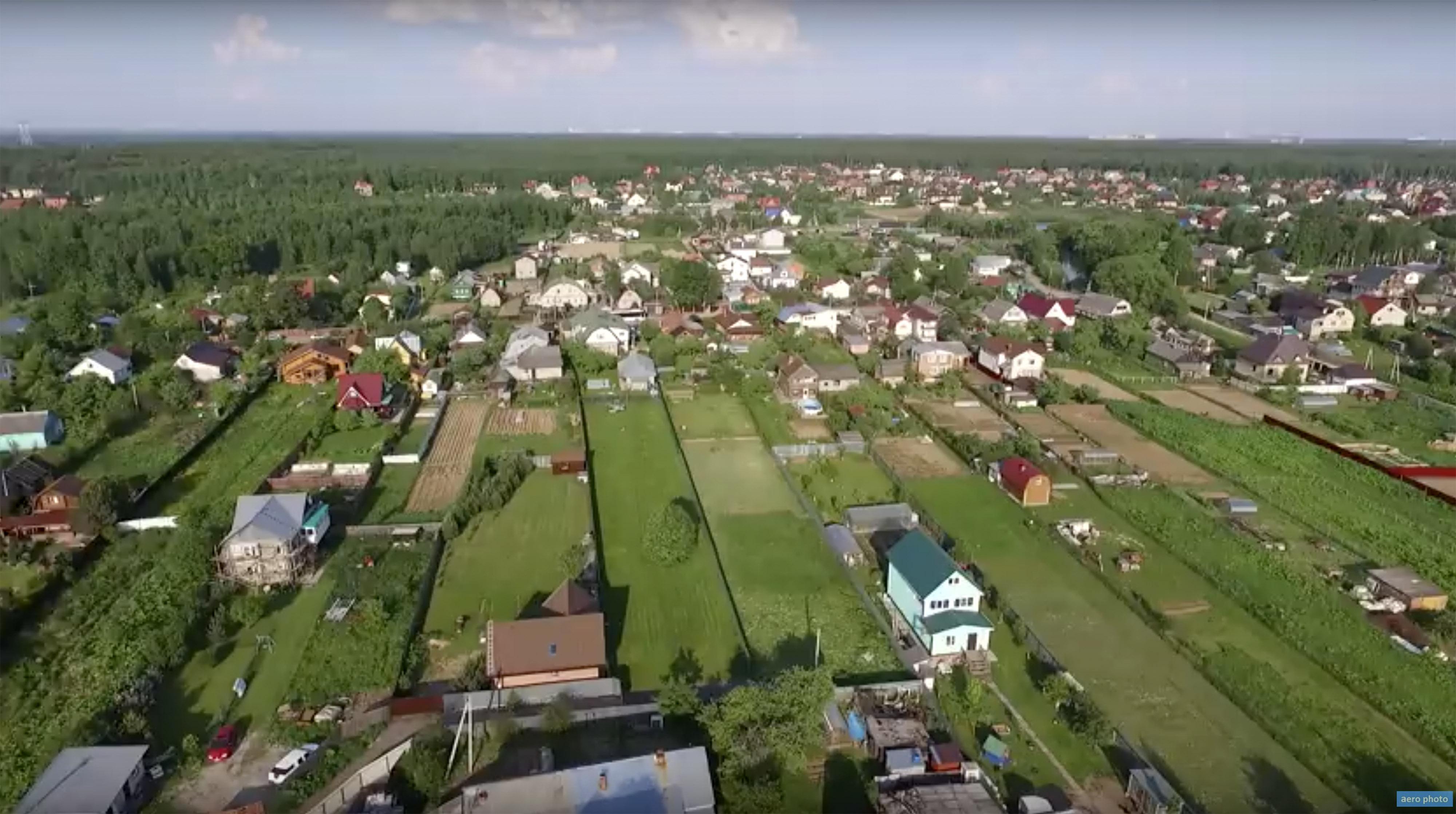 Olga Vradyi, an official with the Russian Investigative Committee, said: “She accidentally squeezed the trigger and shot herself in the face.”

The girl and her parents were not named.

Her father now faces legal action by the Russian authorities for failing to keep the “non-lethal” gun properly secured. 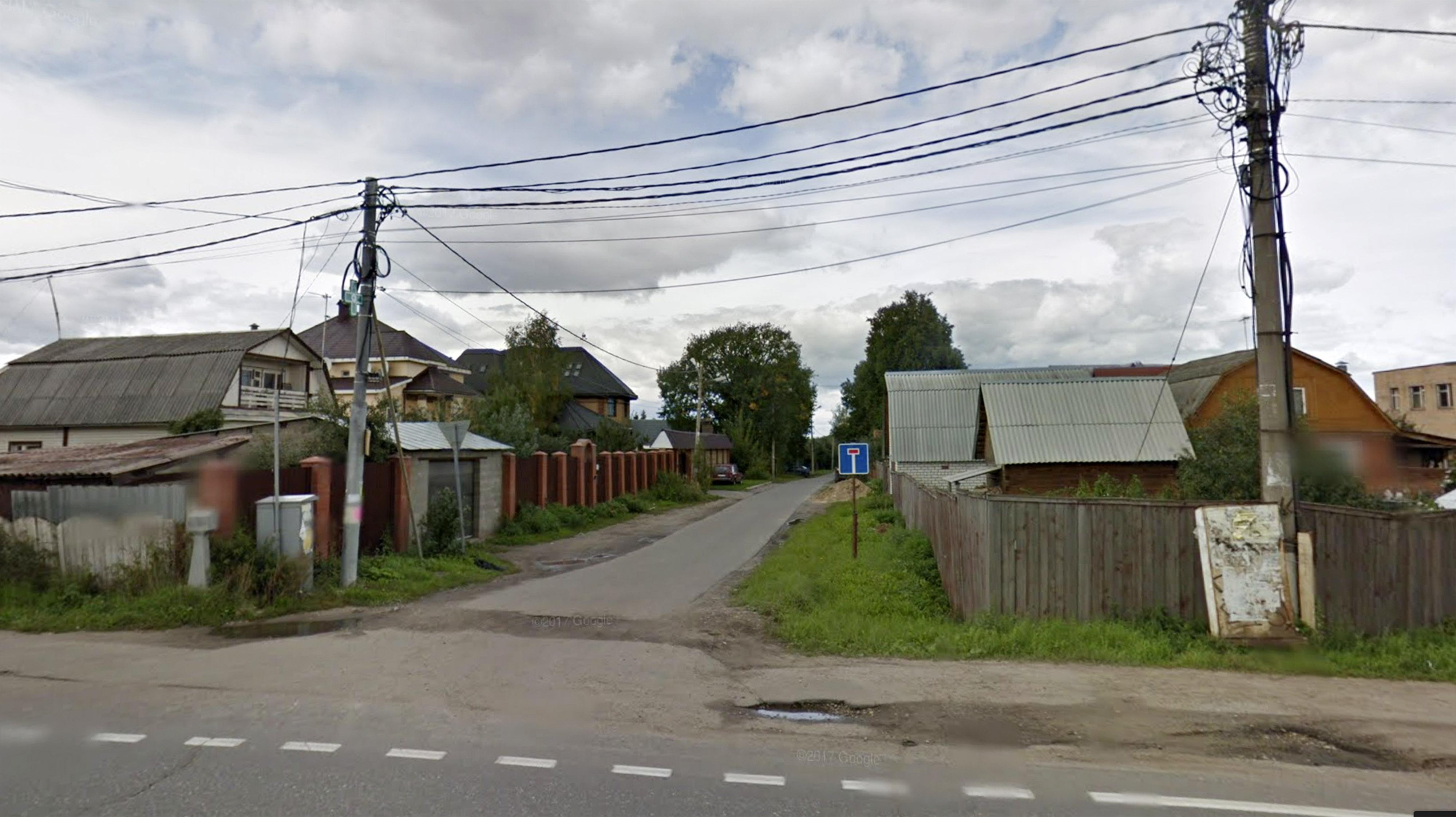 Vradyi posted an image of the pistol.

He had a license for the weapon which he said was to protect his wife and daughter from intruders at their family’s country home.

By law he should have kept it in a locked case, say reports.