All pupils will receive compulsory lessons in health and relationships from the age of five, starting in September next year. 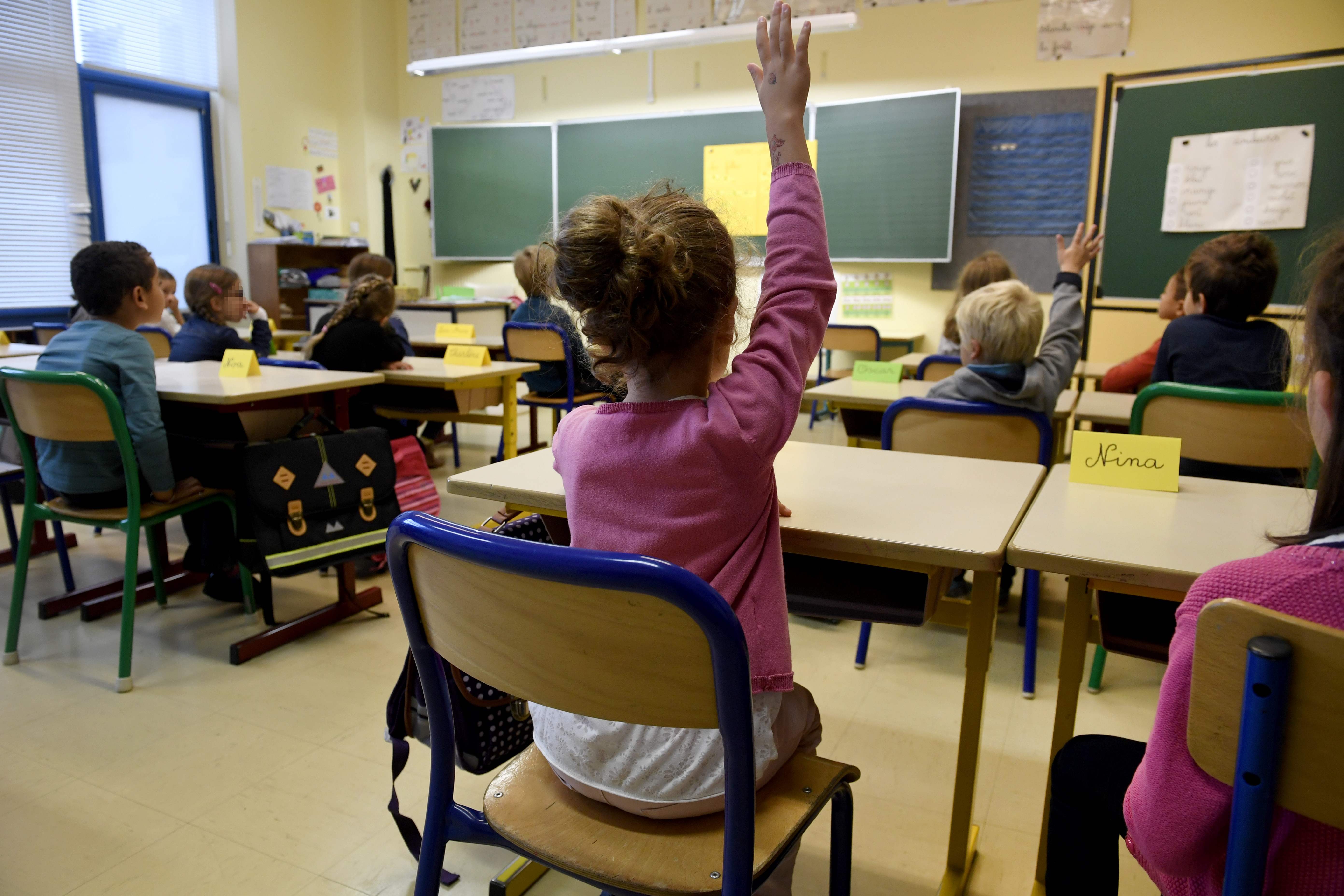 Secondary school youngsters will also be taught about sex and sexuality, which will include the physical and emotional harm caused by FGM.

The new lessons are part of the government’s drive to protect young people and will also cover grooming, forced marriage, domestic abuse and other forms of honour-based exploitation.

Education Secretary Damian Hinds, who will announce the curriculum change to MPs tomorrow wants all girls to know the full facts.

He said yesterday: “We know that FGM can have a catastrophic effect on the lives of those affected, causing life-long physical and psychological damage.

“Everyone must do all they can to protect women and girls from this extrem form of gendered violence.

“Our reforms will ensure young people are taught in an age-appropriate way about different forms of abuse and their rights under the law to equip them with the knowledge they need to keep themselves and others safe.”

An estimated 137,000 women and girls are affected by FGM in England and Wales, according to the NSPCC
Official figures show 296 FGM protection orders have been made since July 2015 to safeguard people at risk, for example, by stopping them from being taken abroad to be cut.

PM Theresa May has vowed to change the law on FGM after “dinosaur” Tory MP Sir Christopher Chope blocked it in the Commons.

She believes compulsory lessons will raise awareness by ensuring all pupils know the facts.

FGM is illegal in England, Wales and Northern Ireland under the FGM Act of 2003. Earlier this month the mother of a three-year-old girl in east London became the first person to be convicted of the offence.

Millions of girls in Africa are at risk of FGM as their governments are failing to enforce laws banning the condemned practice, it is claimed.

Six countries which are home to 16million girls – Chad, Liberia, Mali, Sierra Leone, Somalia and Sudan – still do not even criminalise the practice, according to a major report examining laws in the 28 African countries where the FGM tradition is endemic. 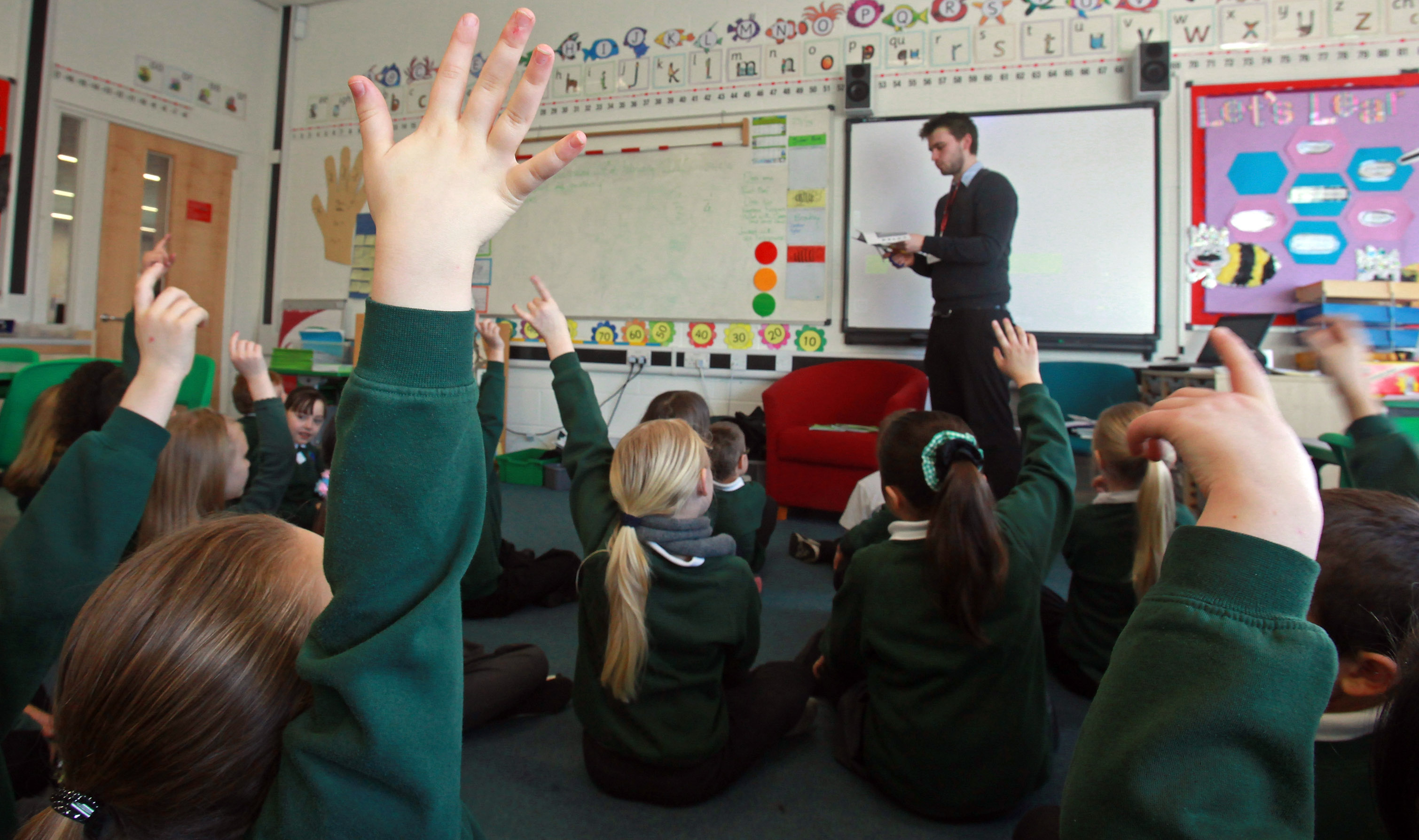 Which schools are opening today? How to find out when your kids can go back to class – The Sun