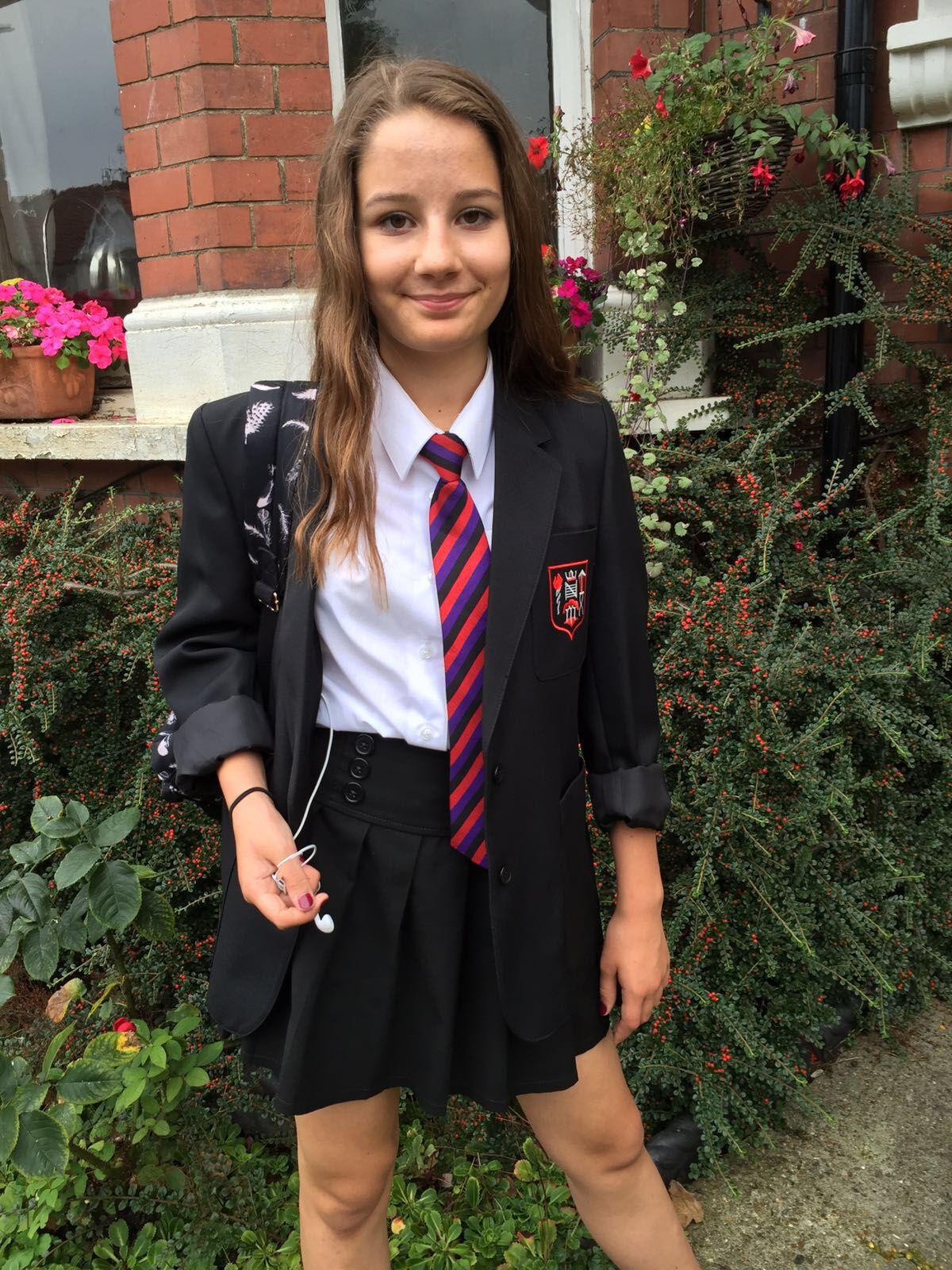 The number has risen by 12 per cent in just one year.

A shocking 400 cases involved children aged between nine and 12.

Dr Hayley van Zwanenberg, a child and adolescent psychiatrist based at the Priory’s Wellbeing Centre in Oxford, told the Daily Mail that social media is making children feel "inadequate".

She said: "Self-harm is becoming endemic among school children.

"We’re seeing increasing numbers at the Priory who feel completely inadequate physically and socially because they’re bombarded with digitally-enhanced images of celebrities, and friends’ bragging selfies.

"If a young person doesn’t have perfect skin, or enough ‘likes’, they can quickly feel negative about themselves, worthless and over-wrought.

"When I ask a child where he or she has learned ways to self-harm, they invariably cite the internet or a friend who has often learned from the internet."

Molly Russell, 14, took her own life after viewing scores of images glorifying self-harm and suicide on social media.

Her heartbroken dad Ian accused Instagram of "helping" kill her.

The new data revealed that girls were five times more likely to be admitted with self-harm injuries than boys.

He said: "The bottom line is we do not yet find enough of these images before they're seen by other people.

"We have put in place measures to stop recommending related images, hashtags, accounts, and typeahead suggestions."

Speaking to The Sun, Andy Burrows, Associate Head of Child Safety Online at the NSPCC, said: "We have had over a decade of social networks like Instagram saying they will do better but they have consistently failed to keep children safe.

"Time and time again harmful content is left up on social networks that no parent would want their child to see.

"It is clear now that the only way forward for the Government is to regulate, which will force social networks to abide by rules to keep children safe and to punish them when they fail to do so."

Fox confirms it will buy seven TV stations from Sinclair