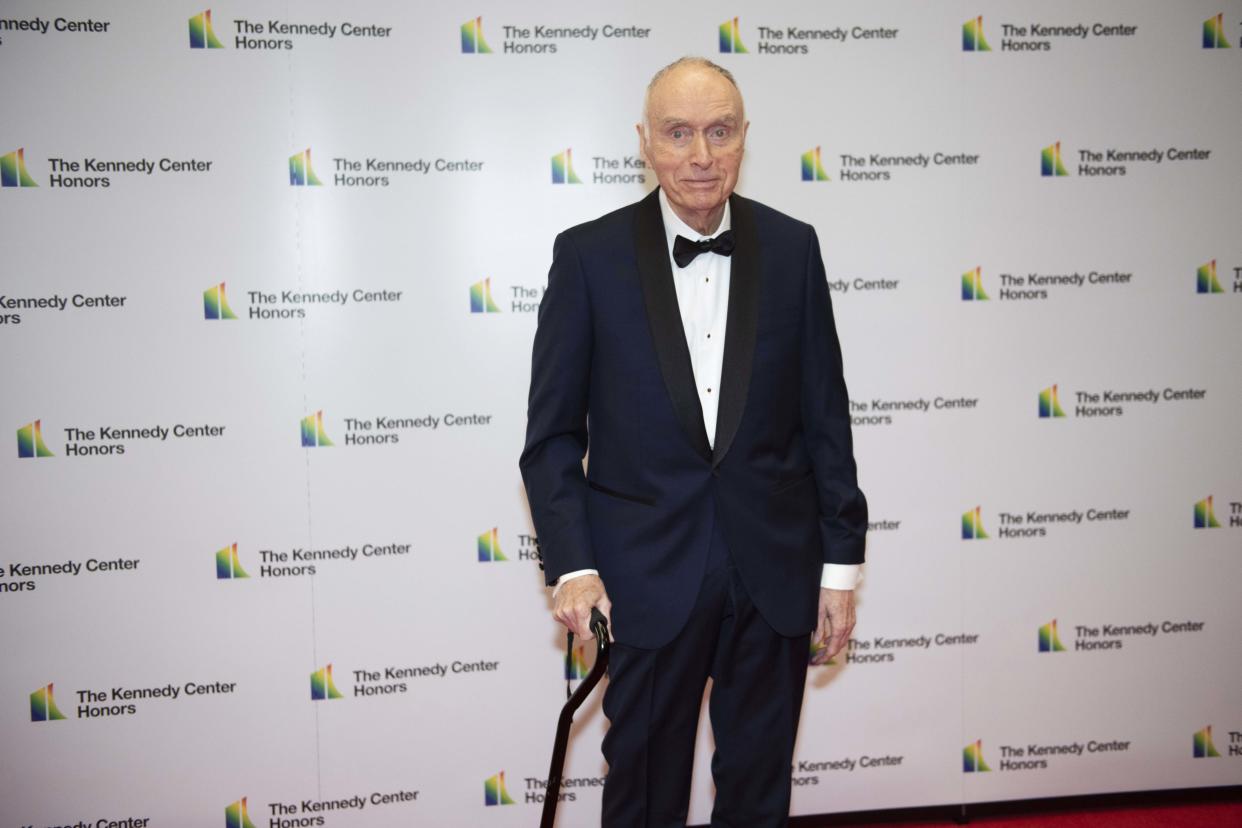 “A Lifetime Honorary Trustee, Lloyd leaves an outsized and indelible legacy among generations of children the world over, with ‘Sesame Street’ only the most visible tribute to a lifetime of good work and lasting impact,” Sesame Workshop (originally known as the Children’s Television Workshop) wrote of one of its founders.

Morrisett co-founded the Children’s Television Workshop with his close friend and fellow “Sesame Street” creator Joan Ganz Cooney in 1968, where he continued to serve as chairman of the workshop board until 2000. He remained a board member until he died.

Without Lloyd Morrisett, there would be no 'Sesame Street.' It was he who first came up with the notion of using television to teach preschoolers basic skills, such as letters and numbers.Joan Ganz Cooney

Prompted in part by the Civil Rights Movement and the war on poverty, the duo set out to create a TV series that would give disadvantaged children a chance to prepare for school. Thus, they created “Sesame Street” in 1969. After famously spawning the hit children’s series, the Children’s Television Workshop was later renamed as Sesame Workshop.

“Without Lloyd Morrisett, there would be no ‘Sesame Street.’ It was he who first came up with the notion of using television to teach preschoolers basic skills, such as letters and numbers. He was a trusted partner and loyal friend to me for over fifty years, and he will be sorely missed,” said Ganz Cooney of his passing.

Born in 1929 in Oklahoma City, Morrisett received his B.A. at Oberlin College. He later became a trustee of the college and was named the board chairman from 1975 to 1981. He later did graduate work in Psychology at University of California at Los Angeles, and earned his Ph.D. in Experimental Psychology at Yale University.