Complaints have risen more than eightfold since 2018, highlighting the increase in alleged victims coming forward.

Since 2018, there have been 251 reports of alleged sexual harassment or assaults by lawyers registered with the Solicitors Regulation Authority (SRA).

This compares to just 30 sexual misconduct complaints in the previous five years. The watchdog did mention that they have 117 ongoing investigations as well.

One of the recurring themes in many of the sexual misconduct cases was how far a solicitor’s regulatory obligations apply to both their professional and private lives.

It comes after the Ryan Beckwith – a partner at one of the magic circle law firms in London, Freshfields Bruckhaus Deringer – had a fine overturned.

Mr Beckwith, a pina colada-loving lawyer nicknamed Del Boy, was fined £35,000 during a tribunal after having sex whilst drunk with a junior employee in her 20s.

But two high court judges ruled Mr Beckwith, 41, did not abuse his position but had instead acted ‘inappropriately’. 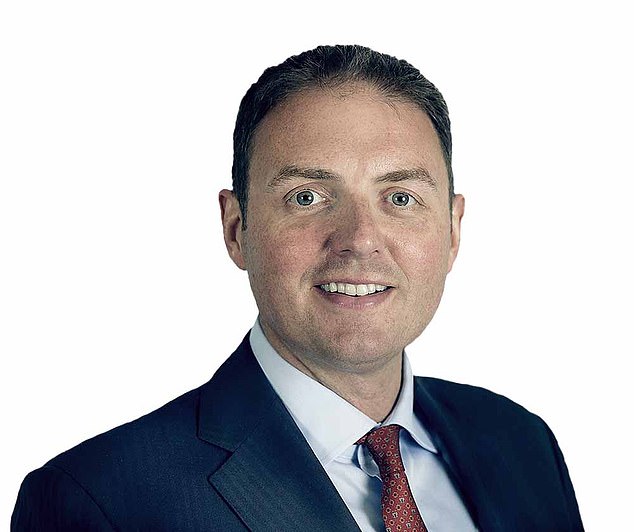 Ryan Beckwith (pictured), 41, had a fine overturned after a tribunal rejected the idea that he had abused his position of power when a junior colleague in her 20s alleged that he had drunken sex with her

A tribunal in January found he had acted without integrity and brought the profession into disrepute over the incident in July 2016.

He brought an appeal against the SRA arguing that the Solicitors Disciplinary Tribunal (SDT) was wrong to have concluded his conduct had breached principles set out in an official standards handbook for the profession.

The judges ruled that the tribunal’s order for Mr Beckwith to pay a fine of £35,000 should be quashed.

It also overturned an order that Mr Beckwith should pay costs of £200,000. The tribunal rejected an allegation that he had acted in abuse of his position of seniority or authority but ‘found instead that by engaging in sexual activity with Person A, he had acted ‘inappropriately’.’

The new guidance set out by the SRA now says that solicitors that alleged misconduct will be assessed on a case by case basis. The new guidance states: ‘At all times individuals must make sure that their conduct preserves and justifies clients’ and colleagues’ trust in them, as well as the public’s trust in the profession.

‘That trust is undermined by the exploitation of a professional position for sexual purposes.’

The watchdog’s warning in 2018 brought about a spike in sexual misconduct at law firms with the common theme being that there was an alcohol-fuelled working culture behind the behaviour, the Times reports.

Gary Senior, the former head of the London office for US law firm Baker McKenzie, was one of the most well-known claims. He allegedly paid off a woman who claimed he had sexually assaulted her. 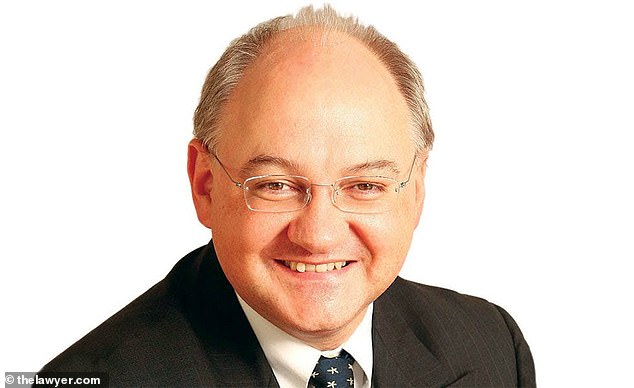 Gary Senior, the former head of the London office for US law firm Baker McKenzie, allegedly paid off a woman who claimed he had sexually assaulted her. The SRA has warned against alleged victims signing non-disclosure agreements 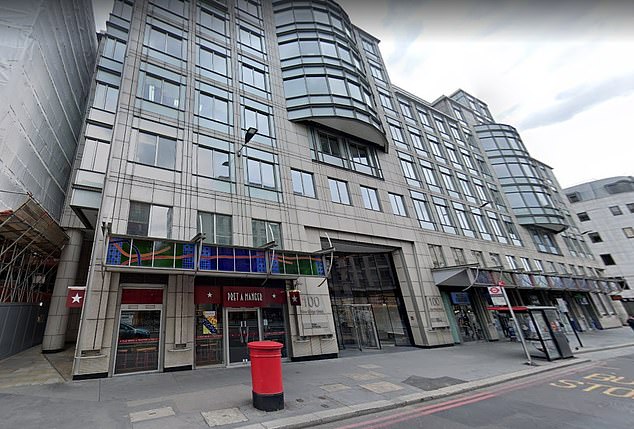 Senior was alleged to have kissed a junior colleague’s neck in his hotel room and had behaved in an ‘inappropriate’ manner on the night. Pictured: Baker McKenzie offices in London

He was alleged to have kissed a junior colleague’s neck in his hotel room and had behaved in an ‘inappropriate’ manner on the night, his tribunal heard.

The SRA referred Senior to the tribunal accusing him of behaving in an ‘inappropriate manner’ and seeking to ‘initiate intimate activity’ with the woman without her consent.

The woman alleged that he sexually assaulted her and pressured her into signing a non-disclosure agreement before she accepted a payout. He was ordered to pay £55,000 after being found guilty of professional misconduct.

Firms were later encouraged to reports allegations of potential harassment and heavily warned against non-disclosure agreements.

Speaking about the new guidance, SRA head Paul Philip said: ‘We take reports of sexual misconduct seriously. These can be sensitive and difficult issues and we want to be clear about our expectations, not least for firms, as people often come to us because they are dissatisfied with the way their firm has dealt with their concerns.’

'No jab, no job' rules axed for health staff after Government U-turn

Brandi Glanville Cries, Says She Is ‘Embarrassed’ After Drunken Night Out