A shellfish company has recalled its oysters over fears they’ve become contaminated with norovirus – with bosses blaming the crisis on a water firm ‘pumping sewage’ into the sea.

Dorset Oysters said the recall was ‘precautionary’ after their products were on the same menu as some Cornish oysters that have caused food poisoning.

The company sells up to 50,000 oysters a week and while it had not had any complaints from customers, it was advised to recall them by the Food Standards Agency. 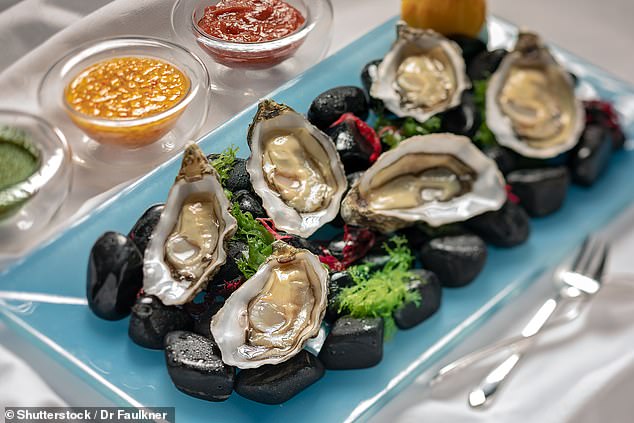 Dorset Oysters said the recall was ‘precautionary’ after their products were on the same menu as some Cornish oysters that have caused food poisoning. Stock picture

Mr Miles said: ‘We sell 20-50,000 oysters a week and we have yet to have complaints from any of our customers.

‘It seems that our oysters were on the same menu with some Cornish oysters that have caused food poisoning.

‘It’s fairly brutal to recall our oysters but it’s precautionary. We have to do what the Food Standards Agency (FSA) tells us.

‘We operate on test results all the time. We are confident without a doubt, but it is a live animal. It would be ideal if Wessex Water didn’t pump sewage into the sea.

‘We have to make a stand, otherwise the shellfish business will go out of business.

‘There’s not much more we could possibly do, it’s down to Wessex Water, that is the only way the oysters can get contaminated.’

A Wessex Water spokesman said it does not pump sewage into the sea, but storm overflows occur during heavy rainfall. 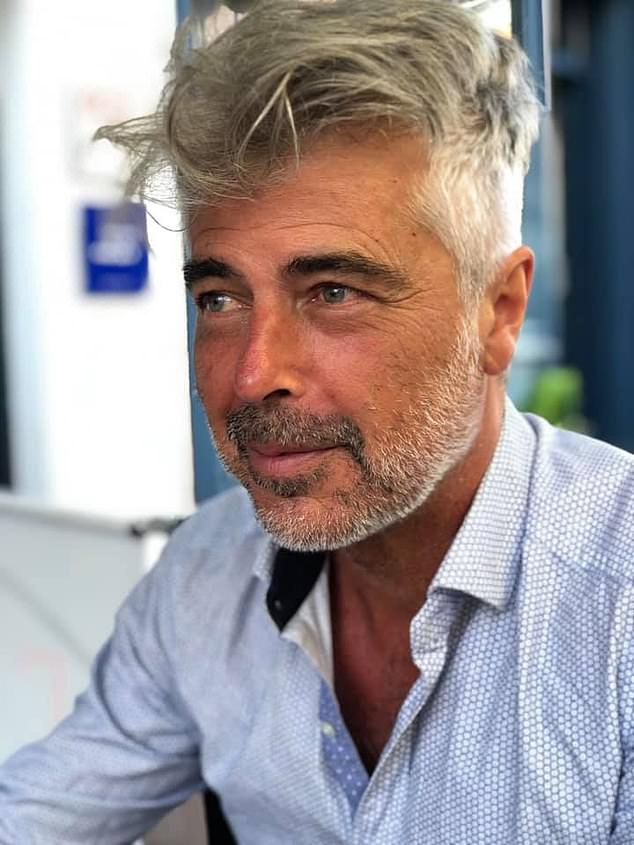 They said: ‘Cases of norovirus have been exceptionally high in the community following the easing of Covid restrictions.

‘While we don’t monitor for norovirus as this is not a requirement of the Shellfish Waters Directive, we do take regular samples from the continuous discharges from water recycling centres, which release treated wastewater, and we sample storm overflows in the Poole Harbour area when they operate and release dilute wastewater following rainfall events to protect properties from flooding.

‘No concerns have been raised to us by the public health teams the Centre for Environment, Fisheries, and Aquaculture Science, all of whom receive the data from the samples we provide.’

Sudan's ancient pyramids are at risk of flooding

California stimulus check: Residents to be sent $1,200 checks plus $600 bonus