Home » World News » Shoppers stepped over mum-of-five, 42, as she lay dying after eating a Pret wrap | The Sun

A MUM-of-five with a dairy allergy died after eating a vegan wrap from Pret a Manger as it was contaminated with milk, an inquest has concluded.

Customers at the sandwich chain stepped over Celia Marsh as she suffered anaphylaxis on the floor minutes after consuming the £3.75 flatbread. 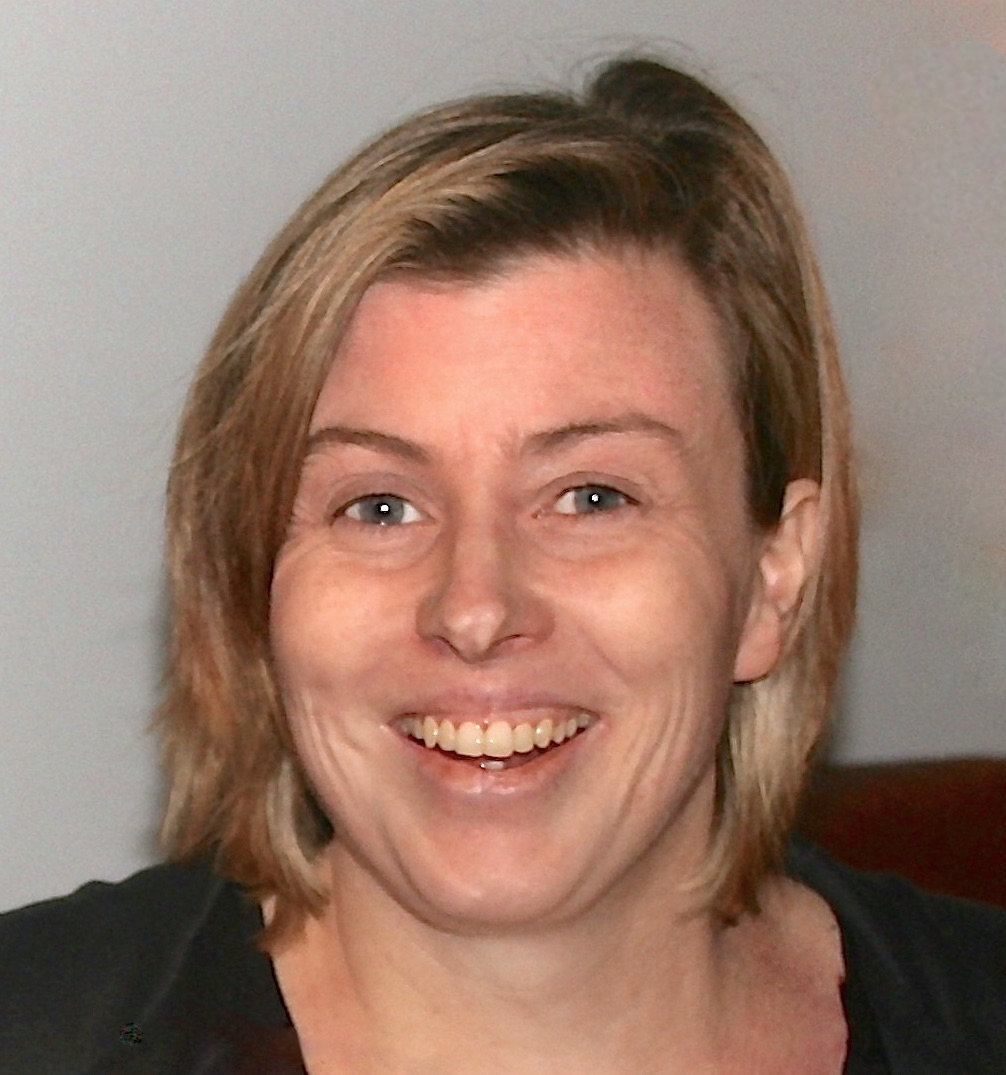 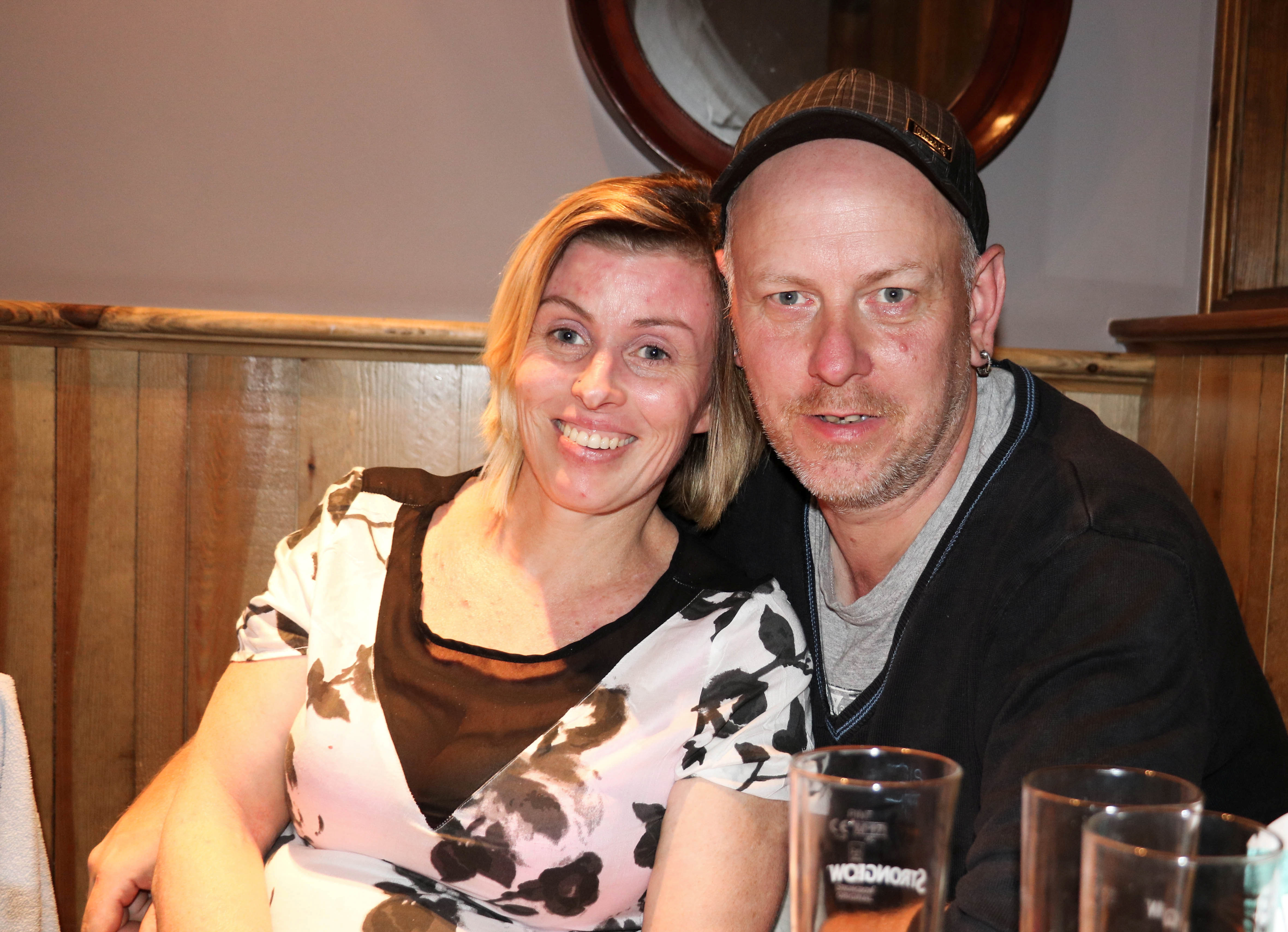 The 42-year-old bought the super-veg rainbow sarnie from a store in Bath, Somerset, on December 27 in 2017 while out on a post-Christmas shopping trip with her husband and daughters.

She did so as the product was labelled as dairy-free – despite it containing yoghurt as a dressing.

But the coconut yoghurt, from the Australian brand CoYo which was licenced for manufacture in the UK to British firm Planet Coconut, had traces of milk protein in it, senior coroner Maria Voisin concluded. 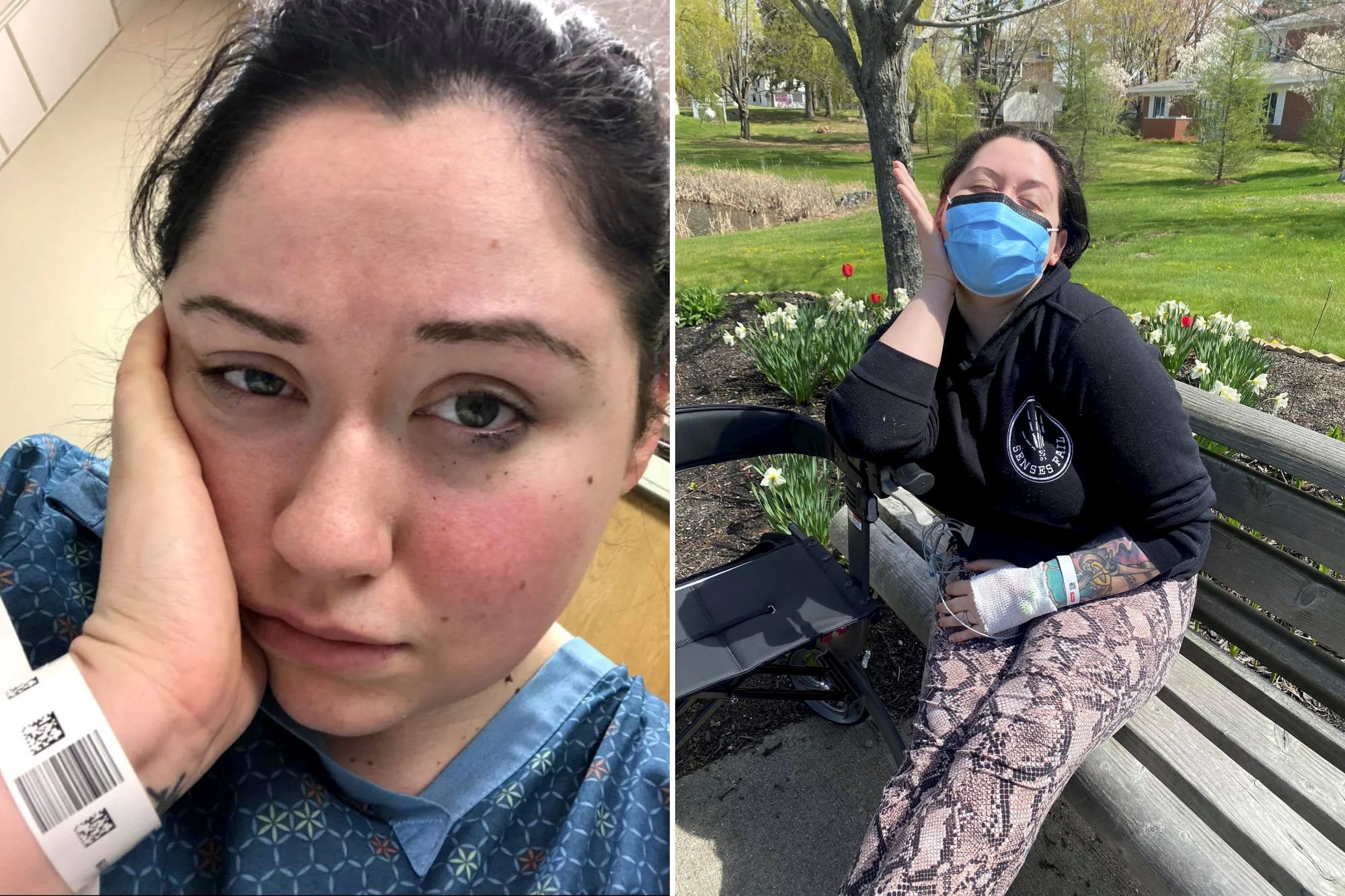 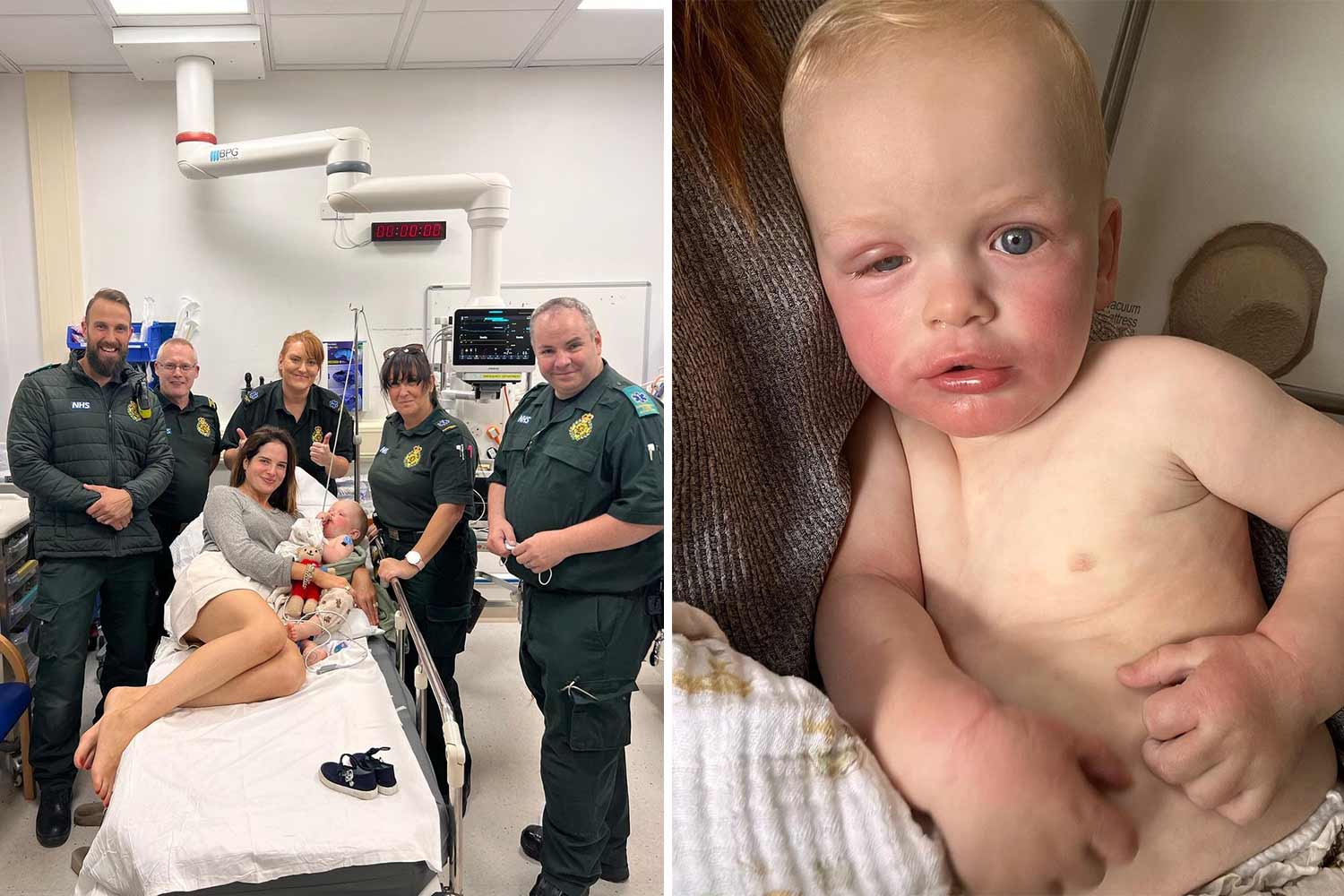 Ms Voisin reached a narrative conclusion following a two-week inquest into the death at Avon Coroner's Court in Bristol.

It was previously heard how the wrap had been consumed in its entirety, and the pot of CoYo used to make it was thrown away before Bath and North East Somerset Council began its investigation.

But testing on other pots found small quantities of dairy protein, with traces found in another rainbow wrap.

Brendan Turvey, a civil servant with first aid training who went to help Celia at the time, said a crowd had formed in the busy street around her as she lay on the ground.

Boy, 15, knifed outside school gates as teen, 16, arrested for 'murder'

Shawn Eyles, one of the paramedics who attended the scene, said shoppers continued to step over her as she was being treated.

Dental nurse Celia's family, from Melksham, Wiltshire, has since called for better labelling and tighter testing of foods sold to allergy sufferers.

Speaking after the verdict, her husband Andy, 51, who described his wife as his "best friend", said: "Any manufacturer who makes something that is then labelled 'free from' has to take the responsibility for the testing to make sure it is exactly that.

"I want to see testing at every stage of the process to make sure nothing gets through the cracks and to provide a safety net.

"People with allergies are currently relying solely on the fact that the packaging says it is 'free from'.

"Surely more testing along the way – even if it is more time consuming – would be better going forward."

His comments were echoed by Celia's daughter Brenna Grice, who had gone to get lunch elsewhere when her mother died.

Even though she did everything she could, Celia lost her life.

The 22-year-old said: "We walked down this street and saw a massive crowd – it was a very distressing scene.

"Someone we knew came up to us and told us it was our mum on the floor.

"We could not believe that it was our mum. Even though she had allergies, I never believed this would happen to her."

Brenna's sister Kayleigh Grice, 20, was also shopping with her mum that day but had split to go for a separate lunch.

She said: "Labelling has to be better for people with allergies. There has to be clearer messages.

"Mum was so on it with labelling, she would triple check everything.

"If there was any hint that something may contain something she was allergic to, she wouldn't touch it or even go anywhere near it.

"Change has to come to make sure no other family goes through what we went through. This should not happen ever again."

'CHANGE HAS TO COME'

Celia's mum Jennifer Gower, 72, told how she had been an allergy sufferer from a child and was always vigilant about what she ate.

She added: "Shortly before she died, I remember saying 'just to be safe, don't buy sandwiches from small stores or corner shops, go to a more reputable high street chain as there will be less chance of cross contamination.'

"She said "Ok mum". She followed my advice when she bought that flatbread from Pret a Manger. Even though she did everything she could, Celia lost her life."

During her conclusion, the coroner said Celia died from anaphylaxis, triggered by the milk protein in the wrap she had bought from Pret and eaten roughly 15 minutes before.

She said the milk protein was found to be in the coconut yoghurt, which was made with HG1 starch and supplied by Tate & Lyle.

She said this starch was made in a factory that manufactures dairy products and therefore may have contained traces of milk, but it was labelled dairy-free and the risk of traces was not communicated to Pret.

Pano Christou, Pret A Manger CEO, said: "Our deepest sympathies remain with everyone who knew and loved Celia.

"We fully support the coroner's findings."

A spokesman for Planet Coconut said the company had "co-operated fully" with the inquest, adding: "Our thoughts remain as ever with the family."

Celia's death came in the wake of that of 15-year-old sesame allergy sufferer Natasha Ednan-Laperouse, who died in 2016 after eating a Pret baguette containing sesame seeds bought at Heathrow Airport.

The tragedy sparked an overhaul of food labelling laws which now requires retailers to display full ingredient and allergen labelling on every food item made on the premises and pre-packed for direct sale, including sandwiches, cakes and salads. 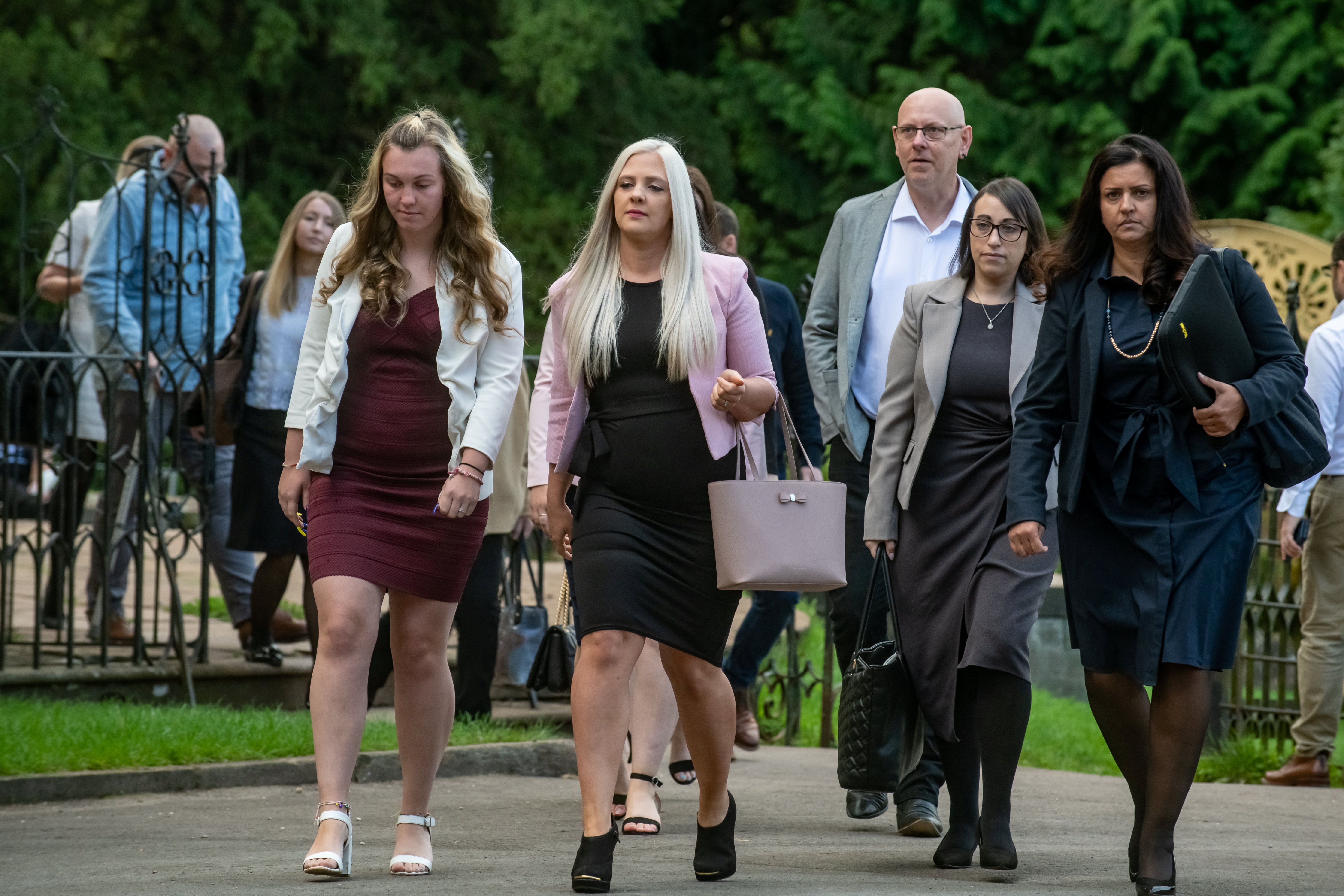 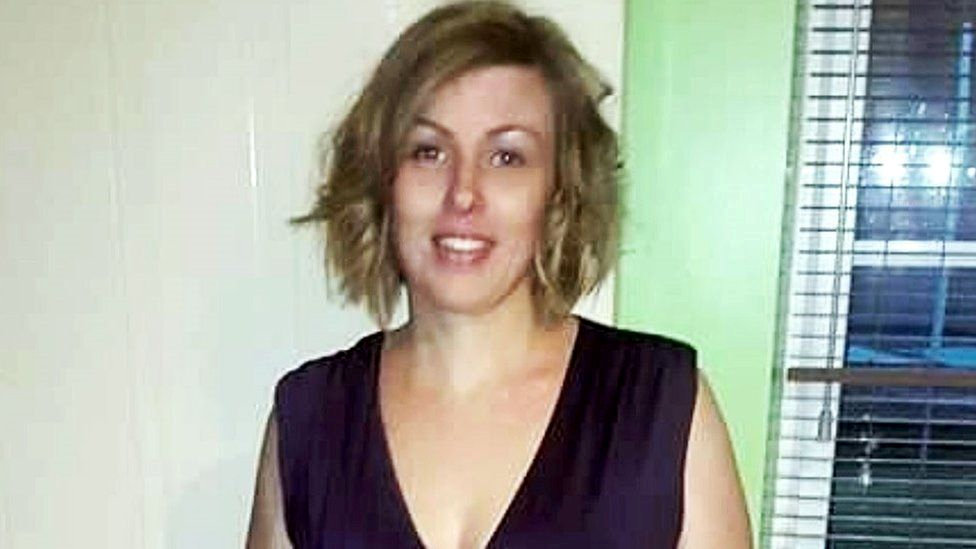 Pedestrian killed in Brampton after being hit by vehicle, driver fled the scene