Simu Liu is speaking up after director Quentin Tarantino criticized the “Marvel-ization of Hollywood,” saying on a podcast that those who became famous through the superhero franchise are not real movie stars.

Liu, who gained global notoriety for his titular role in the Marvel Cinematic Universe’s “Shang-Chi and the Legend of the Ten Rings,” pushed back on this, saying white directors like Tarantino shouldn’t have the only say in who becomes famous.

“If the only gatekeepers to movie stardom came from Tarantino and Scorsese, I would never have had the opportunity to lead a $400 million plus movie,” Liu tweeted, referring to Hollywood director Martin Scorsese. “I am in awe of their filmmaking genius. They are transcendent auteurs. But they don’t get to point their nose at me or anyone.”

The actor also said Tarantino’s “Golden Age” of cinema was “white as hell.”

During an appearance on the podcast “2 Bears, 1 Cave” podcast, the “Pulp Fiction” director spoke about his ambivalence toward Marvel movies and the impact he thinks they’re having on the industry.

“They are the entire representation of this era of movies right now, and there’s not really much room for anything else,” he said. “Part of the Marvel-ization of Hollywood is … you have all these actors who have become famous playing these characters, but they’re not movie stars. Captain America is the star. Thor is the star … It’s these franchise characters that become the star.” 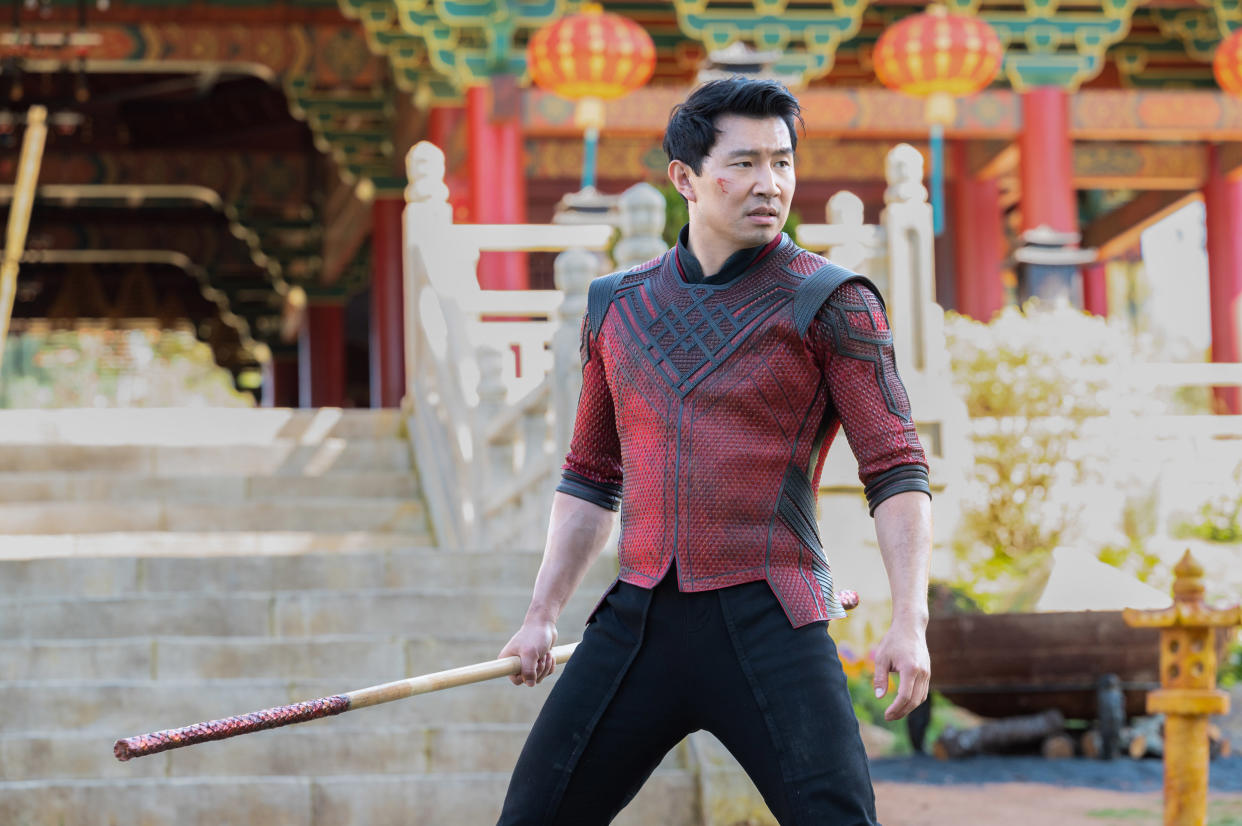 In Liu’s Twitter response, the actor said Marvel is one of the few studios that has made room for diverse stories and actors of color to shine.

“No movie studio is or ever will be perfect,” he said. “But I’m proud to work with one that has made sustained efforts to improve diversity onscreen by creating heroes that empower and inspire people of all communities everywhere.”

How To Safely Transition To A Vegan Diet

Monday, April 26: Will The Morning After Bring An Oscar Reckoning?