The State will subsidise more than a third of the cost of gas bills for firms and households, ministers are expected to announce today.

Business Secretary Jacob Rees-Mogg will set out details of a six-month scheme to help businesses hit by rising energy costs.

It follows an announcement a fortnight ago from Liz Truss that household bills would be stopped from rising above £2,500 for the next two years.

It is estimated that the two schemes will mean the State is paying for more than £1 in every £3 of gas consumed. The industry figures, obtained by ITV News, suggest businesses will be charged a guaranteed maximum price of £2.93 per therm, with taxpayers having to make up the difference against the expected market price of £4.67. 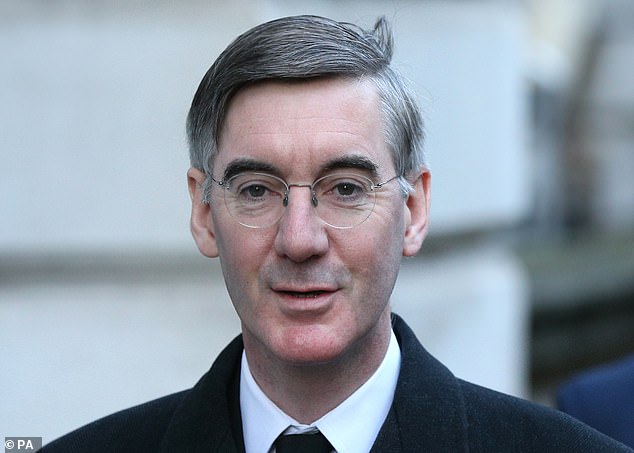 The household scheme will see families charged a maximum of £2.93 against an expected market price for the next year of £4.32.

Yesterday Miss Truss promised longer term support for firms, saying: ‘We will make sure businesses are protected from those very high prices that were being predicted. I can reassure people who own pubs that those are exactly the types of businesses that will get that longer term support.’

It emerged last week that firms had not been given any details or figures about the incoming package, despite many facing steep price rises from next month.

Hospitality industry groups have urged Mr Rees-Mogg to give clarity to both small and large businesses with the announcement, which is his first in his new role. Last week No 10 sought to allay fears over the lack of detail in the announcement, with a spokesman confirming support would be backdated to October 1 if necessary. 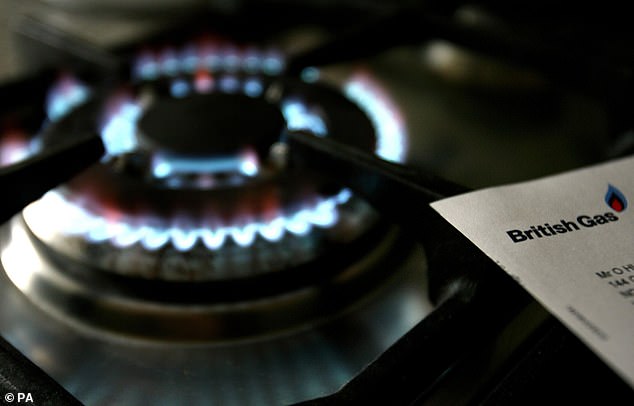 He added: ‘We did recognise there is concern about the support but what we are saying is that we will be providing the support to cover their October bills. We’re still working through exactly whether it will need legislation.’

The delay was attributed to the fact that any intervention scheme had to be constructed from scratch.

UKHospitality chief executive Kate Nicholls said: ‘We are looking forward to getting details of the support package so that beleaguered businesses can finally make informed decisions.

‘We would welcome any measures put in place to help hospitality businesses through these difficult times but, above and beyond help with soaring energy bills, businesses of all sizes will need further support to survive.

‘We are therefore asking the Government to act swiftly with a package of measures that includes a VAT cut to 10 per cent and a business rates holiday through to April 2023.’