Ruthless EU leaders would still try to punish Britain to make sure we were worse off outside. 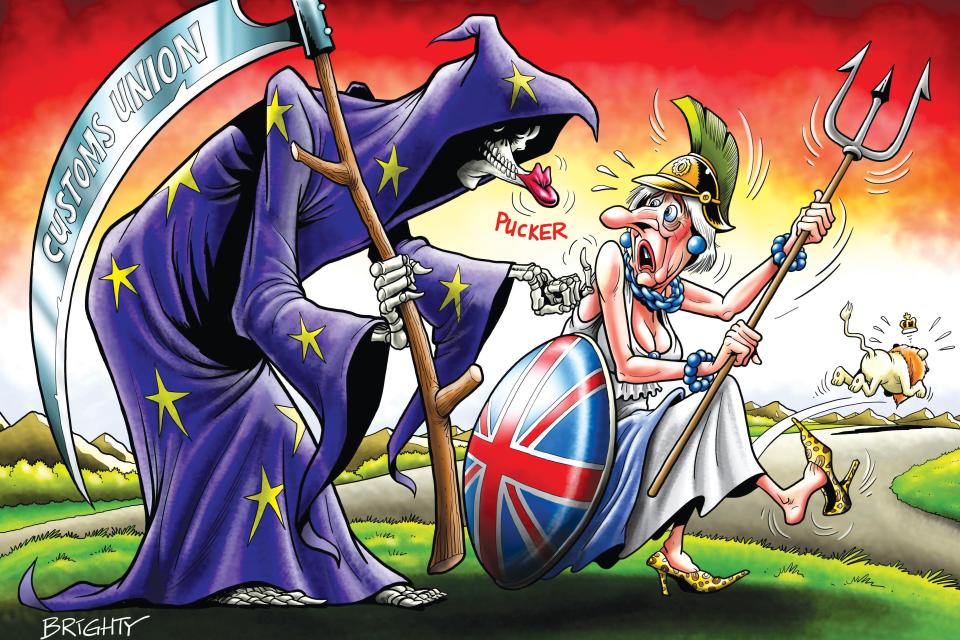 What I didn’t predict was the implacable determination of Remainers to back Brussels, betray their own country and sabotage Brexit. Now Mrs May, having apparently risen from the ruins of her election catastrophe, may be turning her own “breakthrough” deal into ashes.

MPs fear she is about to cave in to Whitehall mandarins, accept a botched customs union and shackle Britain to permanent EU membership in all but name.That means allowing Brussels, not Westminster, to continue setting our terms of trade and killing the dream of sovereignty which drove 17.2million people to vote Brexit in 2016.

If so, Mrs May will be allowing unelected civil servants to overrule the biggest single-issue vote in British history. The UK would remain subject to EU rules but without a say over decisions made in Brussels, the worst possible outcome. To quote Tory MP Bernard Jenkin, it would be “like keeping one foot in a revolving door”. We wouldn’t have a leg to stand on. 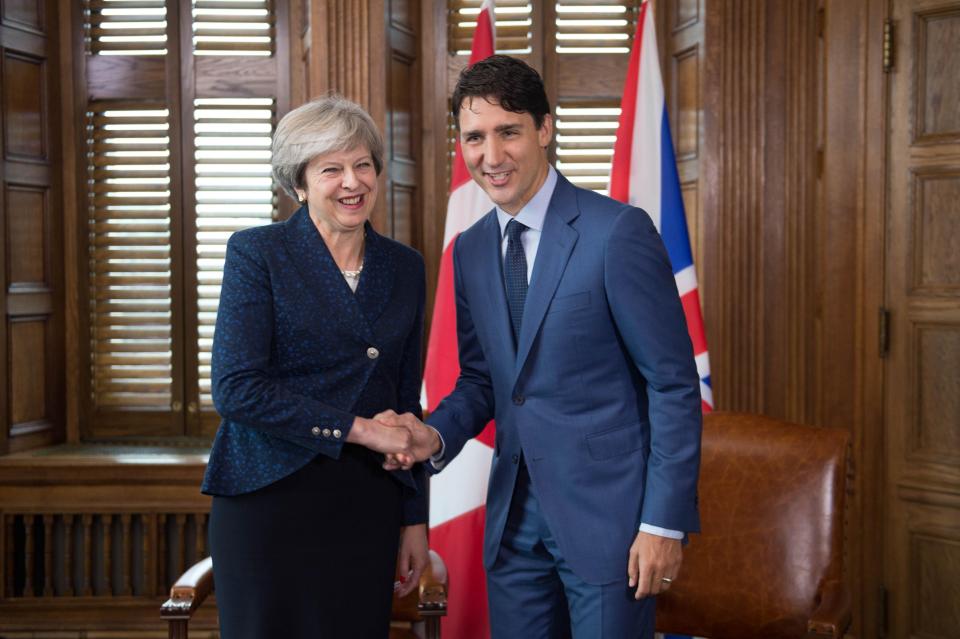 Our ultra-cautious PM has ruled out staying in a customs union. But she is famously in awe of supposedly impartial civil servants who think otherwise.

Whitehall’s blinkered bureaucrats believe procedure trumps all — including common sense, which explains the shameful Windrush passports fiasco.
But thanks to last week’s revolt in the House of Lords, we know exactly what our “impartial” civil servants think of Brexit.

Every ennobled ex-Cabinet secretary, former commanders of Britain’s brolly brigade, trooped into the Remain lobby and voted for Brussels, not Britain, to take back control.

In the process they demonstrated their aim to tie Britain as closely to the EU as possible so that one day, when we’ve seen sense, we will crawl back in. Where they have led for the past 40 years, today’s “Yes, Minister” mandarins follow, not least our most senior civil servant, Jeremy Heywood, and No10 Brexit adviser Ollie Robbins. 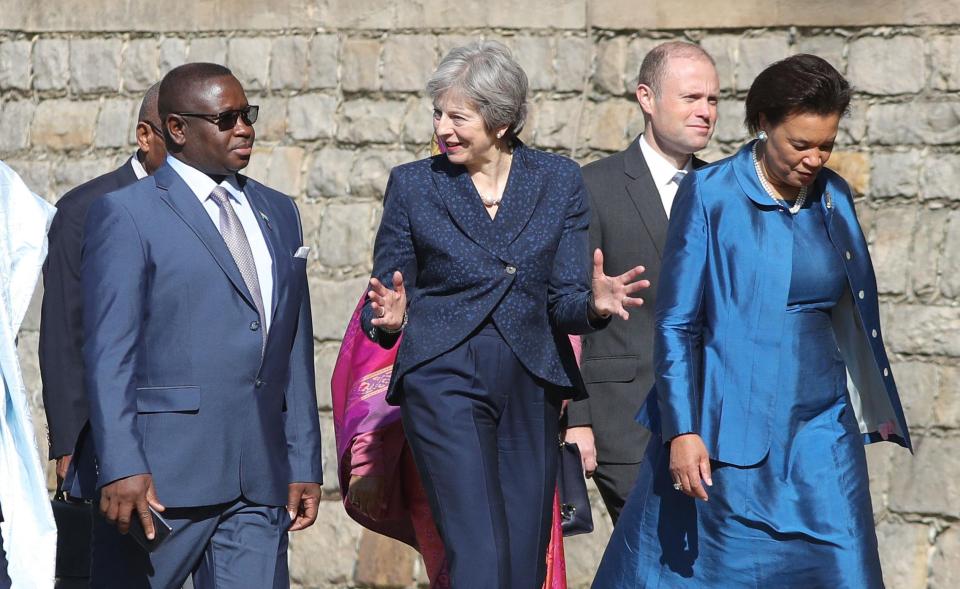 So we now know what we long suspected: All the PM’s “impartial” advice comes from dyed-in-the-wool Remainers. They have seized control over negotiations with Brussels, sidelining Brexit supremo David Davis, who has done far too little to stop these jumped-up officials. Brussels is their “club”. They are appalled at having their membership terminated.

It is as if The Great Unwashed had stormed posh gentlemen’s clubs The Garrick or the Athenaeum and dragged them into the gutter. If Mrs May follows their treacherous advice, she will put her premiership and her government at risk and secure her place as the Prime Minister who sold voters down the river.

It is worth her remembering Remainers lost the referendum because voters rejected their wild Project Fear predictions of mass unemployment, slump and potential war. Every single scare story — backed by “impartial” civil service mandarins — turned out false, grievously damaging the reputation of the Treasury and the Bank of England. These are the mandarins she prefers to trust today.

Instead of their predicted Armageddon, business is booming. Countries such as America, Japan and India are queuing for trade deals.Last week’s London summit showed Britain’s unique access to friendly markets in 53 Commonwealth nations with a quarter of the world’s customers.

Britain cannot turn its back on these opportunities just to preserve the sacred EU. Nor can it forget Europe’s own record of stupefying economic incompetence.Mrs May should understand civil servants do not always know best.

There is no reason why we should have a hard border with Ireland. If Brussels thinks we must, let them impose it and explain why. Time is running out, for the EU as much as for Britain.

Our Prime Minister should gather her courage, call their bluff and stop going backwards and forwards to Brussels on her knees.

Yeah but, no but

Lady Nugee, married to a knighted High Court judge, floundered as Nick put her on the spot over the Windrush fiasco and Labour’s own record on illegal immigration.

Wasn’t it Labour, not the Tories, who first vowed to make Britain a “hostile environment” to illegals, he asked. Even Labour’s saintly Yvette Cooper supported the crackdown.

And what about Labour anti-Semitism? And toadying to Moscow?

ASK is fined £40,000 over 'lobster and king prawn dish' that was artificially flavoured to taste like lobster