Images of one of Catalonia’s oldest traditions – the biannual ‘human tower’ competition in Tarragona, Spain — have been captured in stunning photos. 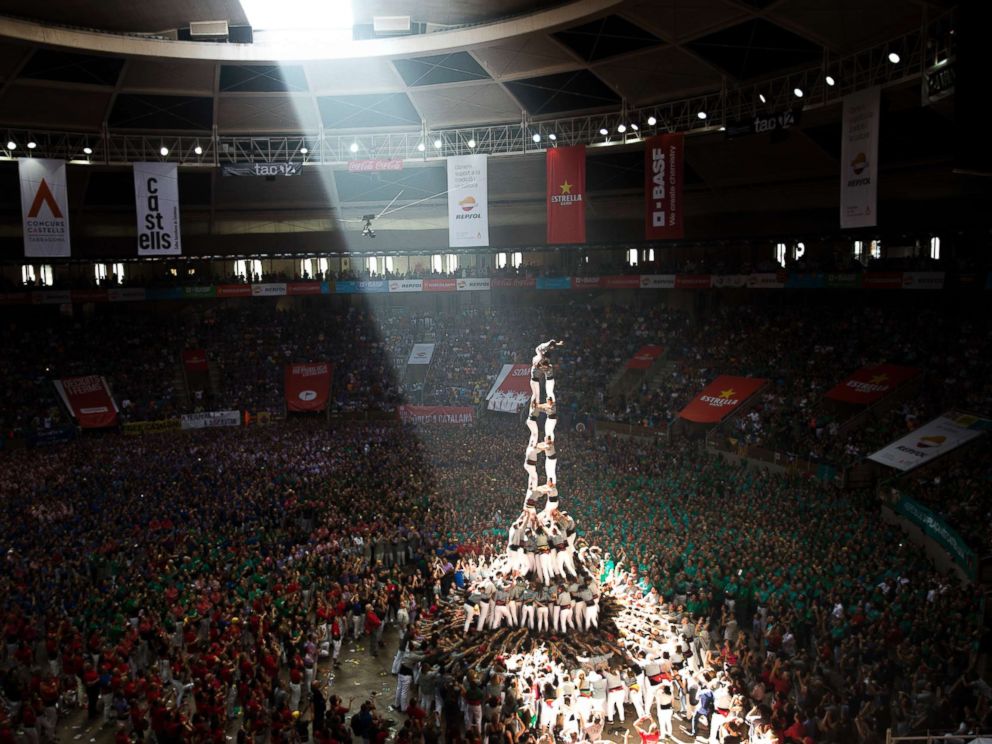 The competition is not usually political, but proceedings began on Sunday with a five-minute protest from Catalan separatists who want independence from the rest of Spain, according to Reuters. Over 6,000 spectators attended the event in northeastern Spain. 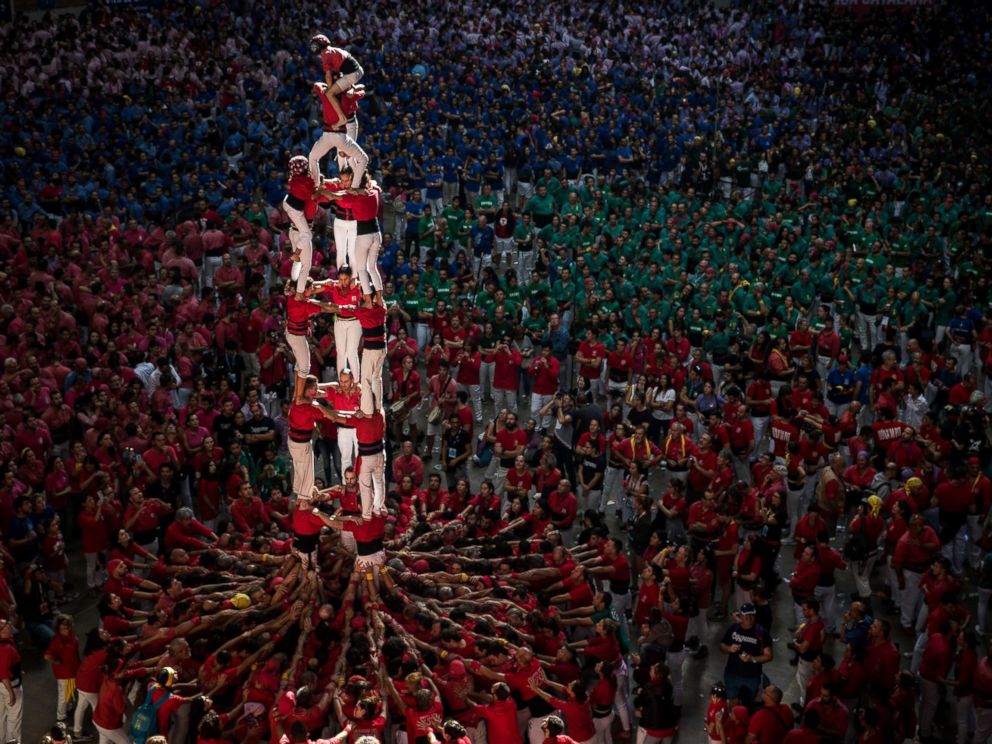 One year on from when a controversial independence referendum was held on Oct. 1 2017, the region is still deeply divided. Many see Catalonia as completely separate from Spain, often pointing to its different linguistic and cultural traditions as proof.

The human towers, or ‘castells’, were inscribed in 2010 on UNESCO’s list of the intangible cultural heritage of humanity.

Forming the towers requires ‘castellers’ to stand on one another’s shoulders, stretching higher and higher. Anyone is welcome to join in and support the foundation of the incredible structure, which is why such large crowds gather at the base. 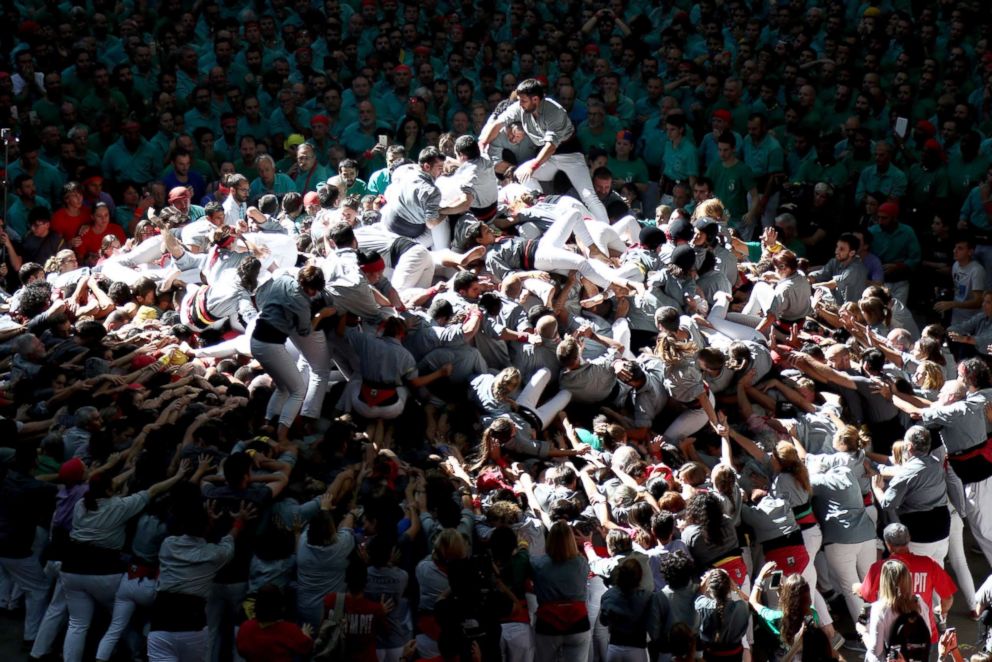 Each level of the tower is known as a tronc, and the highest levels of the tower usually comprise young children. 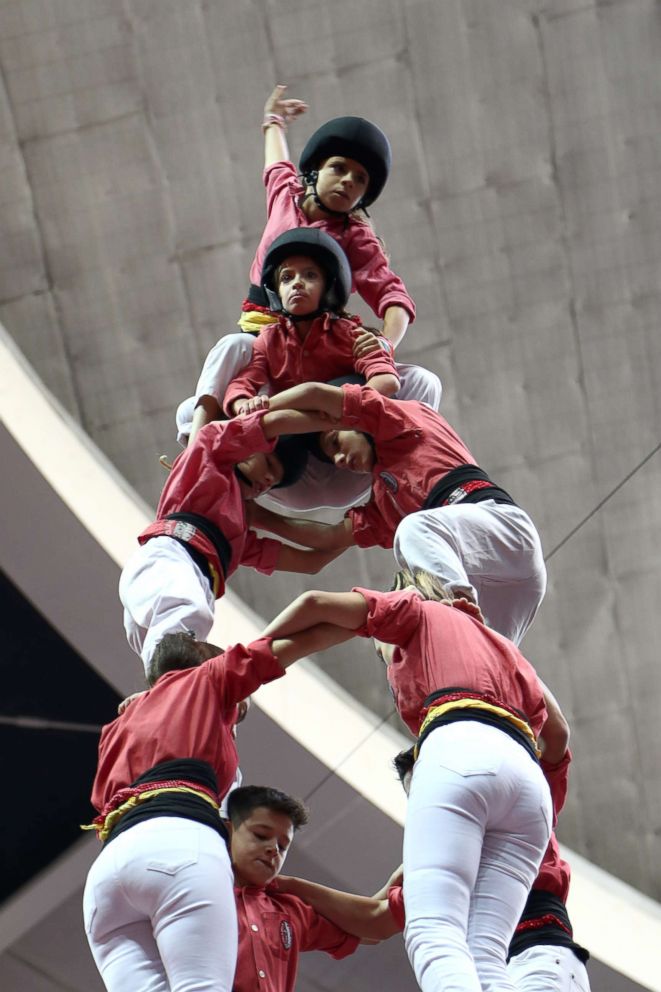 The tradition dates back to the 18th century, according to the AP. 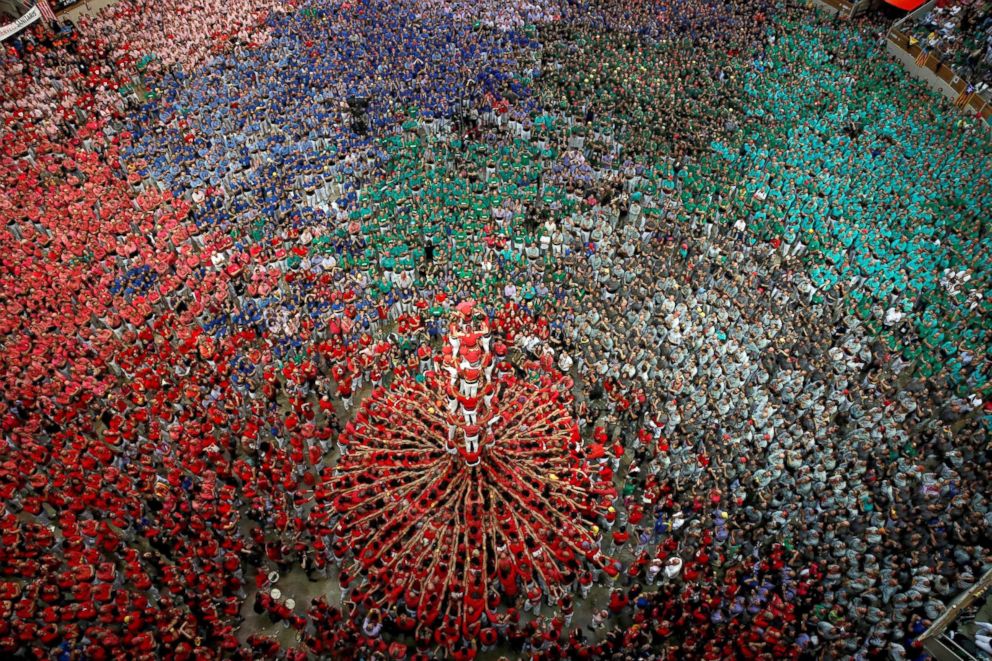 A number of Catalan separatist leaders were jailed last year, and the Spanish Supreme Court is set to consider their cases in November, according to Politico.

Nightmare Google Pixel bug that breaks phones is back, how to check if you’re affected