SUPPORTERS of a teacher living in fear of his life over the Muslim cartoon row have launched a crowdfunding appeal.

They have so far raised £6,000 to help him, his partner and their children as he fights for his career. 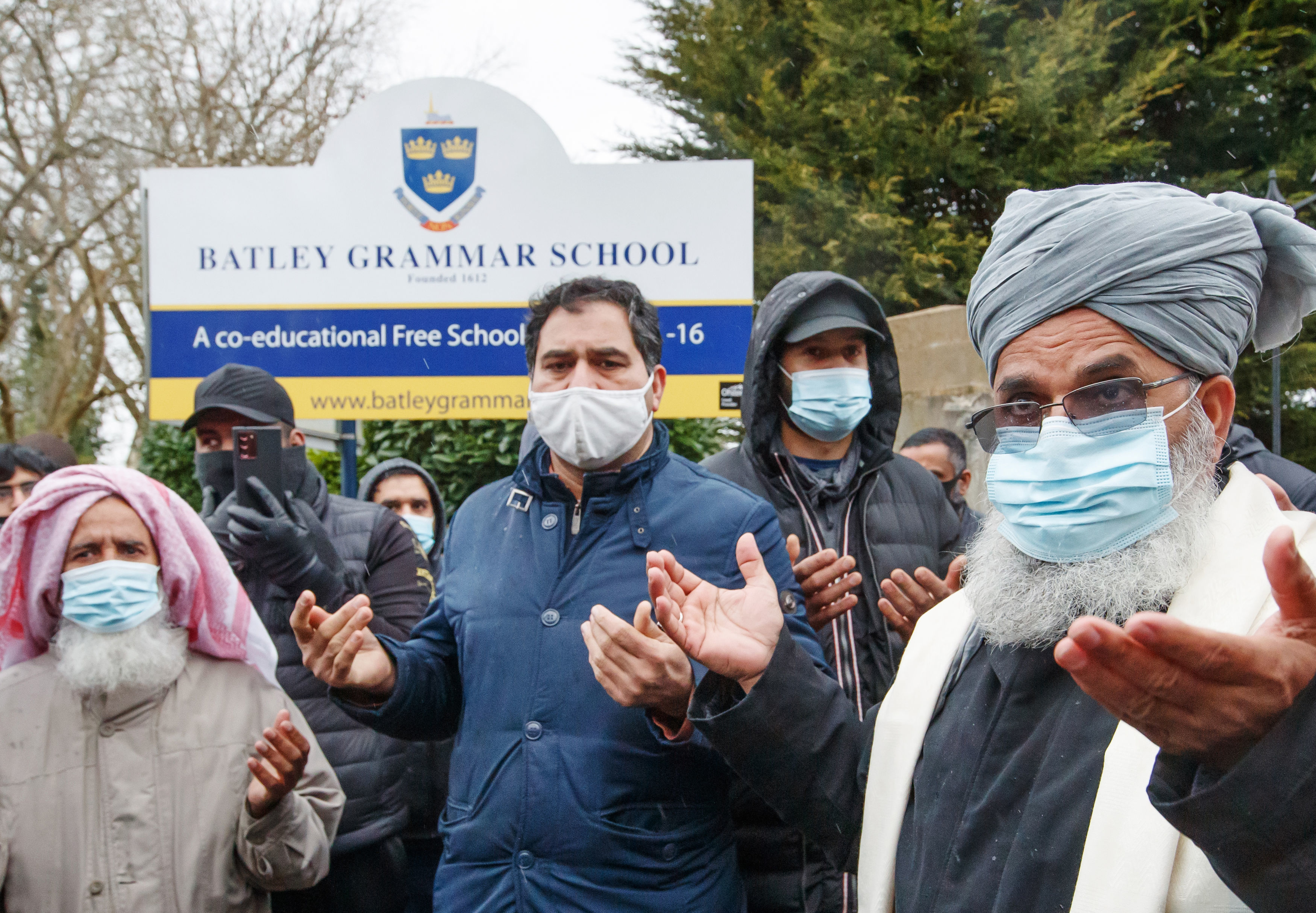 The RE tutor, 29, was suspended for showing caricatures of Mohammed in a lesson on blasphemy.

Protesters gathered outside Batley Grammar, West Yorks, and the head was forced to apologise.

The teacher’s family has accused the school of “throwing him under the bus”.

Independent politician Paul Halloran posted the GoFundMe appeal and said: “This is not a platform to discuss the whys and wherefores. 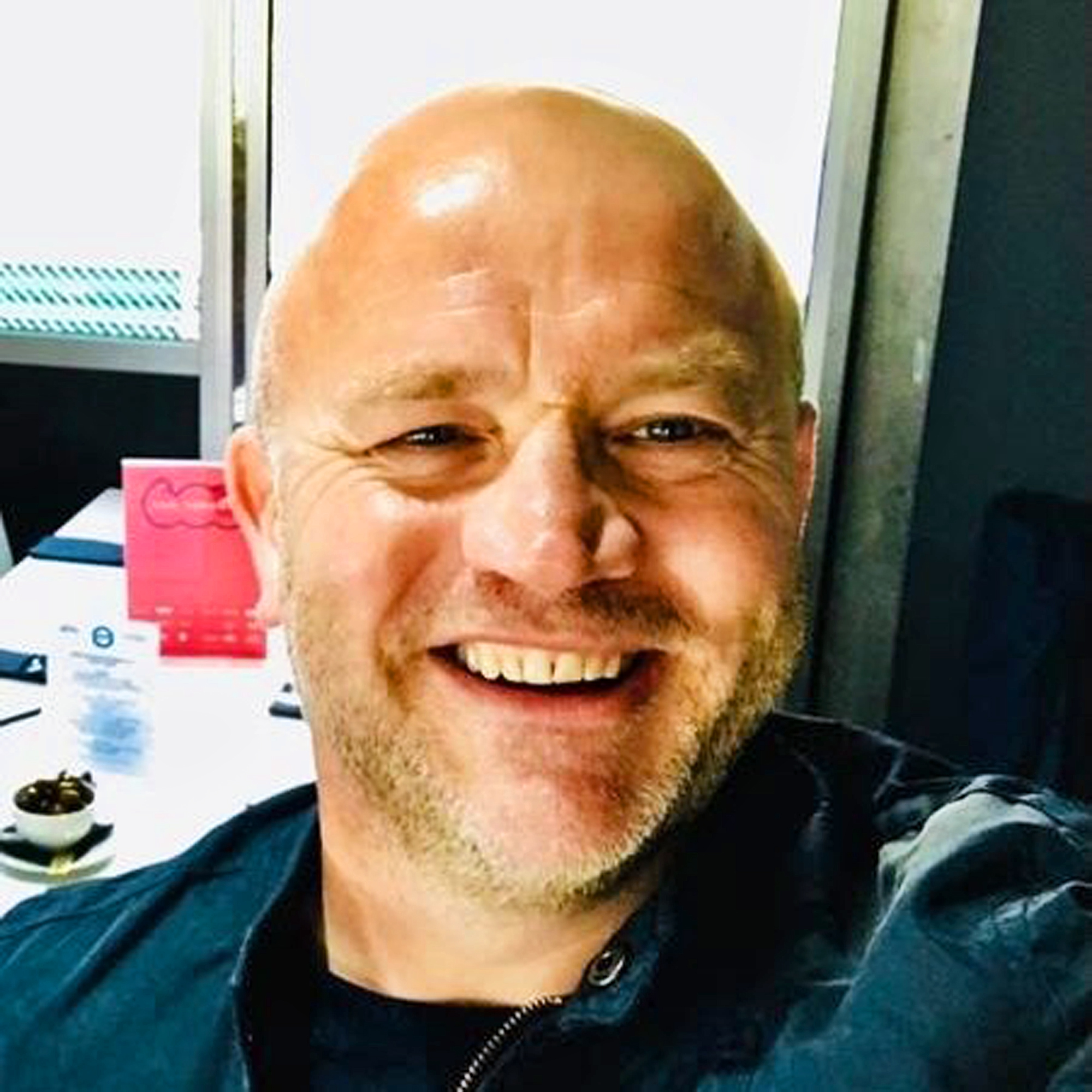 "The one thing that can be guaranteed is that this man and his family are going to need all the support and financial help possible.

"Fighting for your job, reputation and security is emotionally draining and time consuming.

A supporter who donated £10 said: “Whilst some may disagree that the cartoon should have been shown, it is unacceptable that this disagreement should have resulted in a life being put in danger.”

Costco Will Be A Thing Of The Past And Here's Why