Home » World News » Taxes brackets: What’s the impact on your money when you move up? 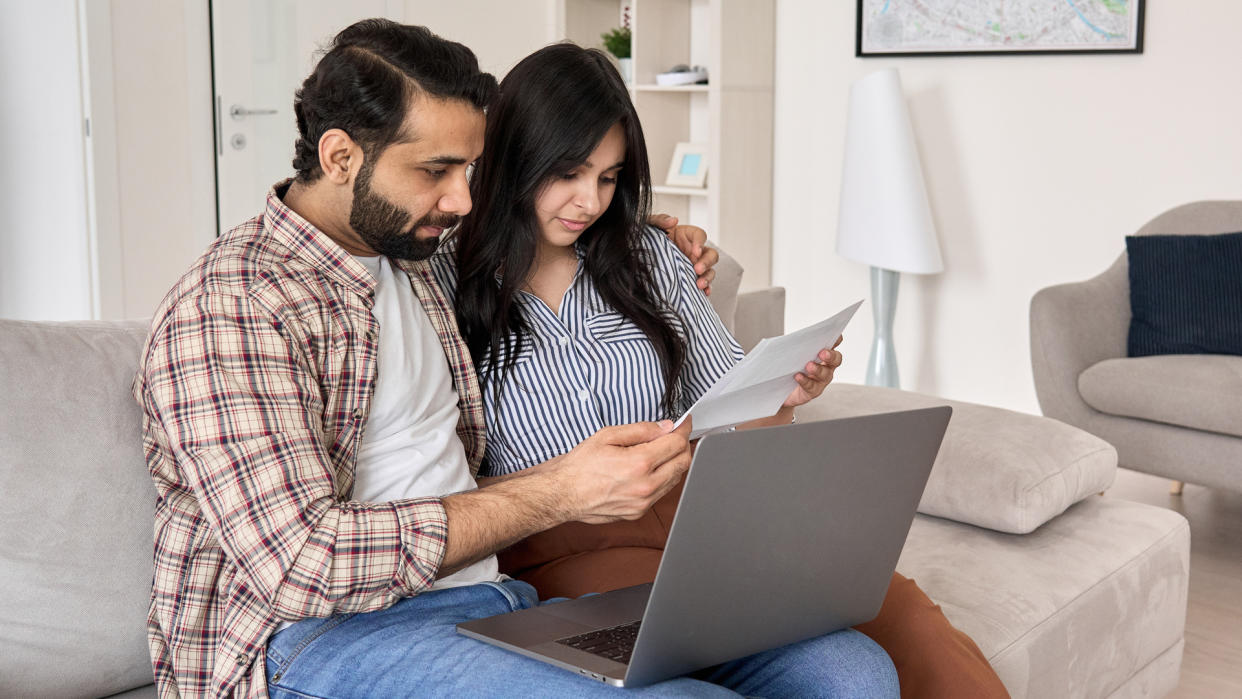 There’s one word that can ruin a pay raise: taxes. While there is some fear associated with moving up a tax bracket, it’s not as scary as it sounds for taxpayers. Let’s take a closer look at the impact that a raise can have on your taxes (and income) as you move up a tax bracket, as well as common misconceptions associated with the move and what the move can mean for your savings and investments.

Have Any $200 Quarters Lying Around? It’s Worth Checking Your Spare Change
See: Why Buying Property in These Vacation Destinations Could Be a Great Investment

Moving Up a Tax Bracket: What To Know

Let’s say you got a new job where you earn significantly more than your previous role or received a pay raise that boosts you up into a higher financial bracket. What should you know moving forward?

Isabel Barrow, director of financial planning at Edelman Financial Engines, said we’re in a tiered tax system versus a flat tax system in the United States. For most taxpayers, that means the major tax impact is on their higher bracket income and not the entire amount.

Barrow said that moving up a bracket can also impact overall taxes in terms of deductions or the potential capital gains on investments. Some people may pay 15% capital gains while others pay 20% plus another 3.8% for Medicare, depending on their overall taxable income.

“For Medicare taxes, the more someone makes, the more they may have to pay since a different surtax kicks in at higher brackets,” Barrow said.

“If the incomes of joint filers are each below $200K, but the combined amount is over $250K, they will likely pay this surtax when filing, since employers are not required to withhold this amount until an employee’s income is above $200K,” Barrow said.

Take Our Poll: Do You Think People Should Invest In Crypto?

Barrow said your individual tax rate is based on a total aggregate tax. This formula is based on how much income falls into each tax bracket, reduced by your deductions and then averaged out.

Because the U.S. tax system is in a tiered tax system, everyone pays the same percentage on income that falls into each bracket. However, some people do fall into what is known as alternative minimum tax (AMT).

“This tax is meant to ensure that people in higher brackets are not using certain deductions to reduce their income below a set AMT rate,” Barrow said.

If you think you might be subject to the AMT, Barrow recommends you, or your tax preparer, fill out Form 6251 with the IRS to determine your AMT liability.

What Happens to My Net Income?

One of the most common misconceptions about moving into a higher tax bracket is that the new tax rate affects all your income. Barrow said that the reality is more income equals more income.

“You are only taxed on a percentage of your income, and the increased tax rate would typically apply only to the new income,” Barrow said.

As such, your income below the other tax rate thresholds is taxed the same.

Should You Pursue Moving Into a Higher Tax Bracket?

Sarah York, an enrolled agent and in-house tax expert for Keeper Tax, has worked in the tax industry for eight years. York said she has seen some clients consider declining raises altogether out of fear of a high tax bill. Luckily, it’s usually not that difficult to talk someone off that cliff.

“Your take-home pay will never be lowered after a raise — you just might not get to pocket as much of the raise as you’d like,” York said.

Barrow said not to let the fear of more taxes prevent you from taking a job with a higher income. More income during your working years, even if it pushes you into a higher tax bracket, is good for your budget and overall financial health.

As you move up in tax brackets, Barrow said you may use a more strategic approach to investing and deductions. Consider switching savings put into a Roth 401(k) into a traditional 401(k) to lower taxable income and save on a tax-deferred basis. Self-employed individuals may also pay quarterly estimated taxes to avoid being penalized for miscalculating any current withholdings.

“Anyone who experiences a significant increase in income should consider saving more as part of their broader wealth planning goals. That way, their savings can keep pace with the more expensive lifestyle expectations they may have in retirement,” Barrow said.

This article originally appeared on GOBankingRates.com: Taxes Brackets: What’s the Impact on Your Money When You Move Up?

UConn coach Dan Hurley ejected after pumping up crowd during matchup against No. 8 Villanova