Female teacher, 36, who was jailed for eight months over ‘affair’ with schoolgirl behind husband’s back now faces being banned from profession

A former teacher will face misconduct proceedings almost a year after she was jailed for a 15-month ‘affair’ she had with a schoolgirl.

Aimee Jones, 36, admitted sexually touching the teenager, who cannot be named for legal reasons, in the back of her car months after she initially approached her victim at school.

Teesside Crown Court heard how she told the teenager she was bisexual and that she was ‘having feelings of attraction towards her’.

The mum was told she would ‘never teach again’ as she was jailed for eight months in November 2021 – although she was not made subject to a sexual harm prevention order. 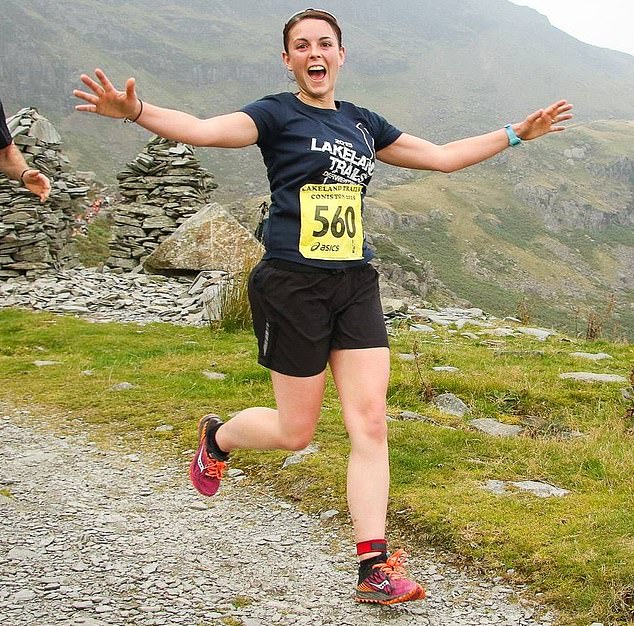 Aimee Jones, 36, admitted sexually touching the teenager in the back of her car months after she initially approached her victim at school 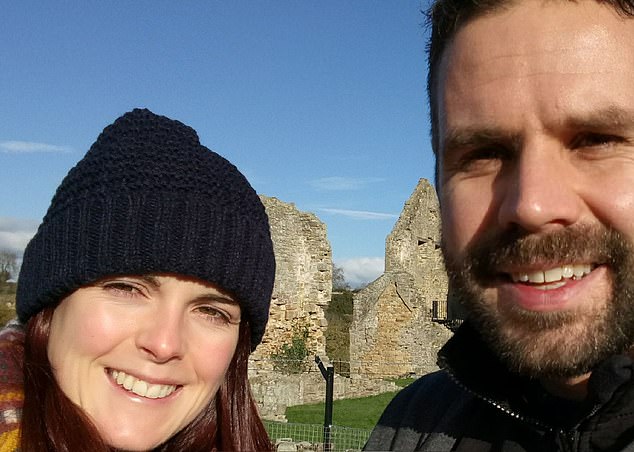 In October last year, Jones admitted four counts of abusing a position of trust by engaging in sexual activity with a girl aged between 13 and 17 being cared for in school premises – which related to at least eight occasions – during a short hearing at Newton Aycliffe Magistrates’ Court.

At her sentencing, Judge Chris Smith heard how months after the initial contact, the pair met at park and would hold hands.

Jon Harley, prosecuting, said: ‘The couple went on to walk in the more remote parts of the park or sit in the rear of Ms Jones car. They kissed, they embraced and on one occasion they both removed their upper clothing and were naked from the waist up.’

‘This was always accompanied by, what is described as, intense pre and post texting with Ms Jones acknowledging that what she was doing was wrong and taking risks.’

The abuse came to light when Jones’s husband Philip began to suspect his wife was having an extra-marital affair. Jones admitted to an affair but claimed it was with a female teaching assistant at the Darlington school.

The mum then attempted to persuade the school to pretend there was a fictitious teaching assistant at the school to deter her husband – although it was accepted this was not to hinder the police investigation.

Teesside Crown Court heard that initially Jones and her husband stayed together but when the full extent of the affair came to light he did report it.

Jones, who gave her address at court in Richmond, North Yorkshire, also contacted her victim and told her she must tell the police everything before she was met by officers and arrested on arriving at school.

Judge Smith heard that Jones expressed ‘genuine remorse’ and he said that was clear in both an ‘eloquent’ letter Jones had written to the court as well as in both a pre-sentencing report and a psychological report.

Jones, who was described as a ‘meek, mild and timid lady’, would share photographs of plates of food they were eating – which Robert Mochrie, mitigating, said was ‘a far cry from the often foul images’ that are often sought by offenders.

Sentencing Jones to eight months in prison for the four charges, Judge Smith said: ‘Every parent who sends their child to school expects them to be kept safe by those in to whose care they entrust their child.’

The misconduct hearing will take place on November 4.

UK broadband alert! This kitchen appliance, every home owns, is killing your Wi-Fi