Home » Tens of thousands of Covid fines should be reviewed as they are 'muddled, discriminatory and unfair', MPs blast

TENS of thousands of Covid fines of up to £10,000 issued in England should be reviewed, MPs and peers demanded last night.

The call comes after the news that a quarter were shown to have been wrongly brought forward and were binned in a recent review. 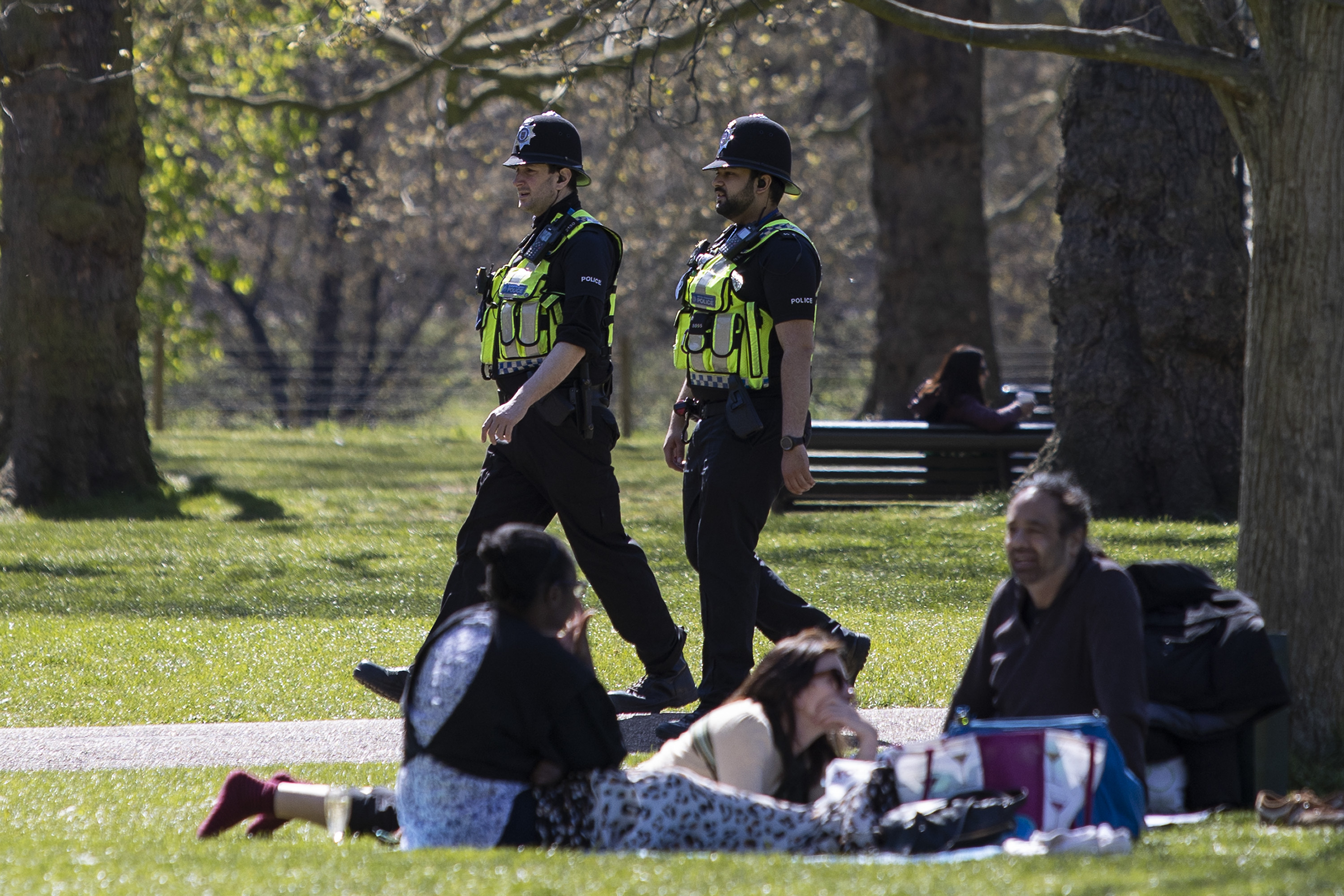 The Joint Committee on Human Rights said Covid laws, which have been changed dozens of times in the last year, were unfair and hit the youngest and poorest the hardest.

More than 85,000 have been dished out by cops in England alone during the pandemic as ministers tried to persuade people to stick by lockdown laws or risk being slapped with a fine.

The powerful group of politicians said the fines were "muddled, discriminatory and unfair" and "criminalises the poor over the better off".

They demanded that no Covid-19 result in a criminal record either, and said the Government must distinguish clearer between advice, guidance and the law.

Committee chairman Harriet Harman said: "Swift action to make restrictions effective is essential in the face of this terrible virus.

"But the Government needs to ensure that rules are clear, enforcement is fair and that mistakes in the system can be rectified.

"None of that is the case in respect of Covid-19 fixed penalty notices."

A "lack of legal clarity" means that thousands could have been wrongly issued fines, she said.

Those from ethnic minority backgrounds, men and the most socially deprived are most at risk of getting a wrongful fine.

All the Covid rules you could get fined for

She added: "The whole process disproportionately hits the less well-off and criminalises the poor over the better off."

The fixed penalties ranged from £200 up to £10,000 for the worst offences, or repeat offenders.

Covid rules have changed at least 65 times since they were first brought in after the pandemic began in March 2020. 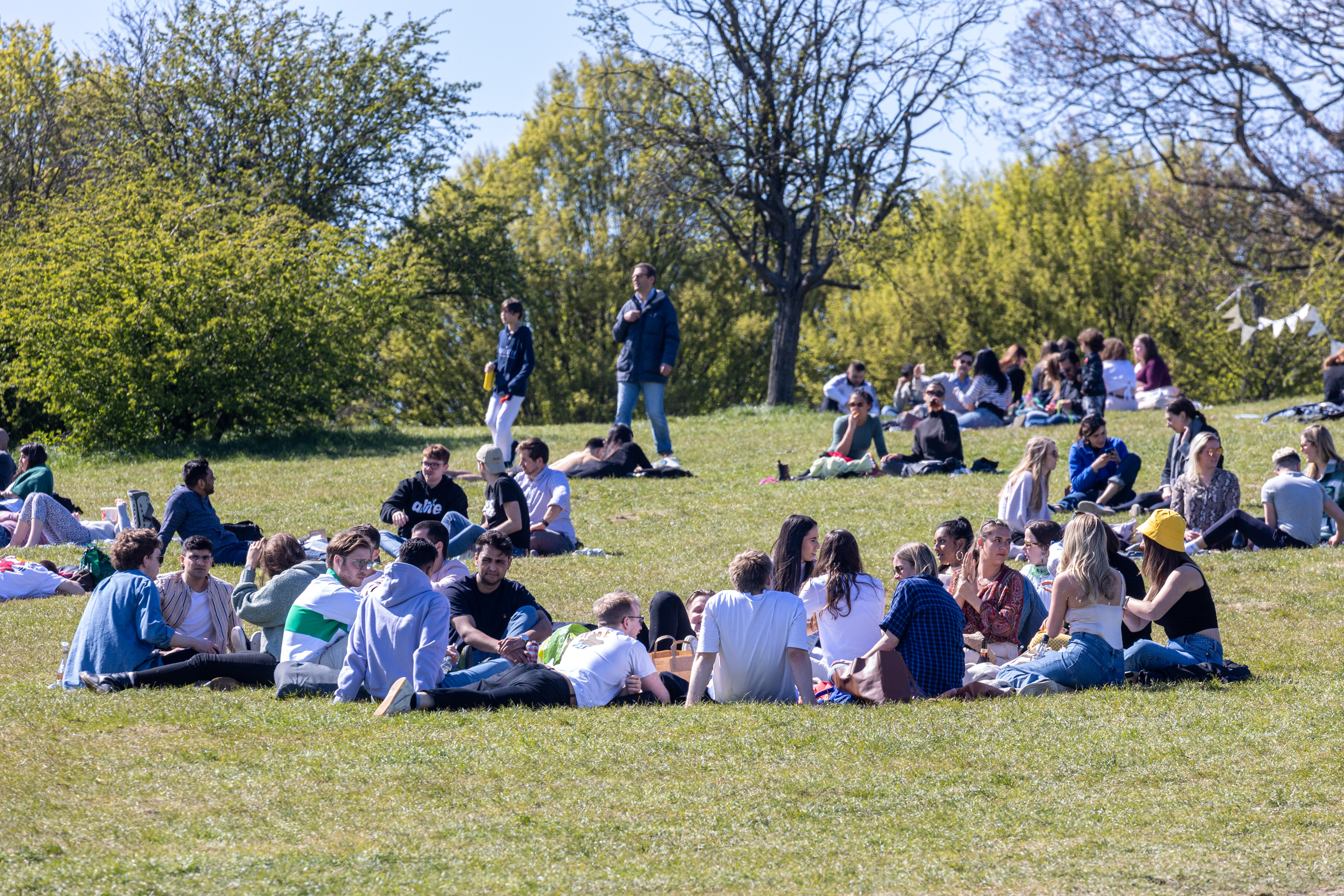 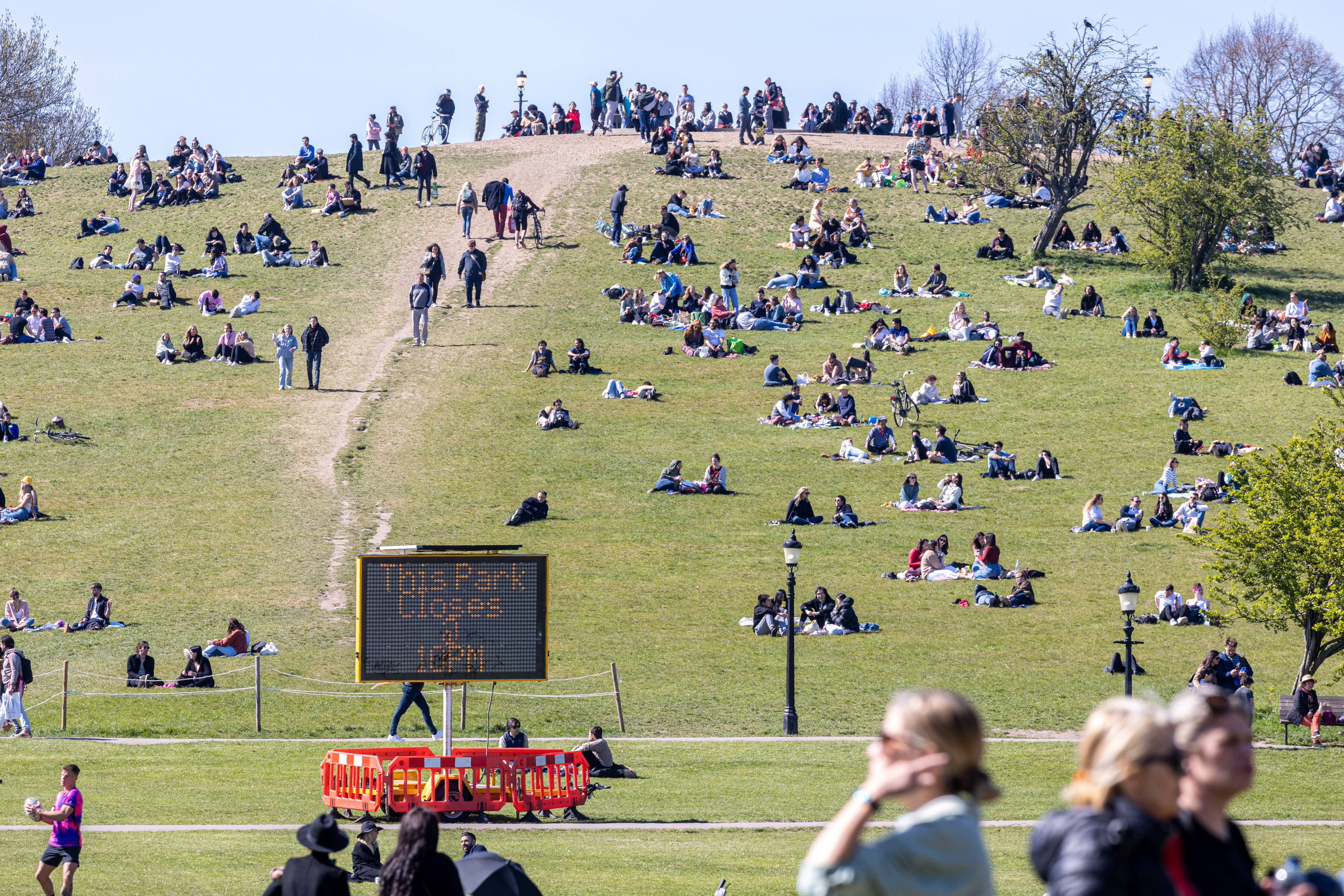 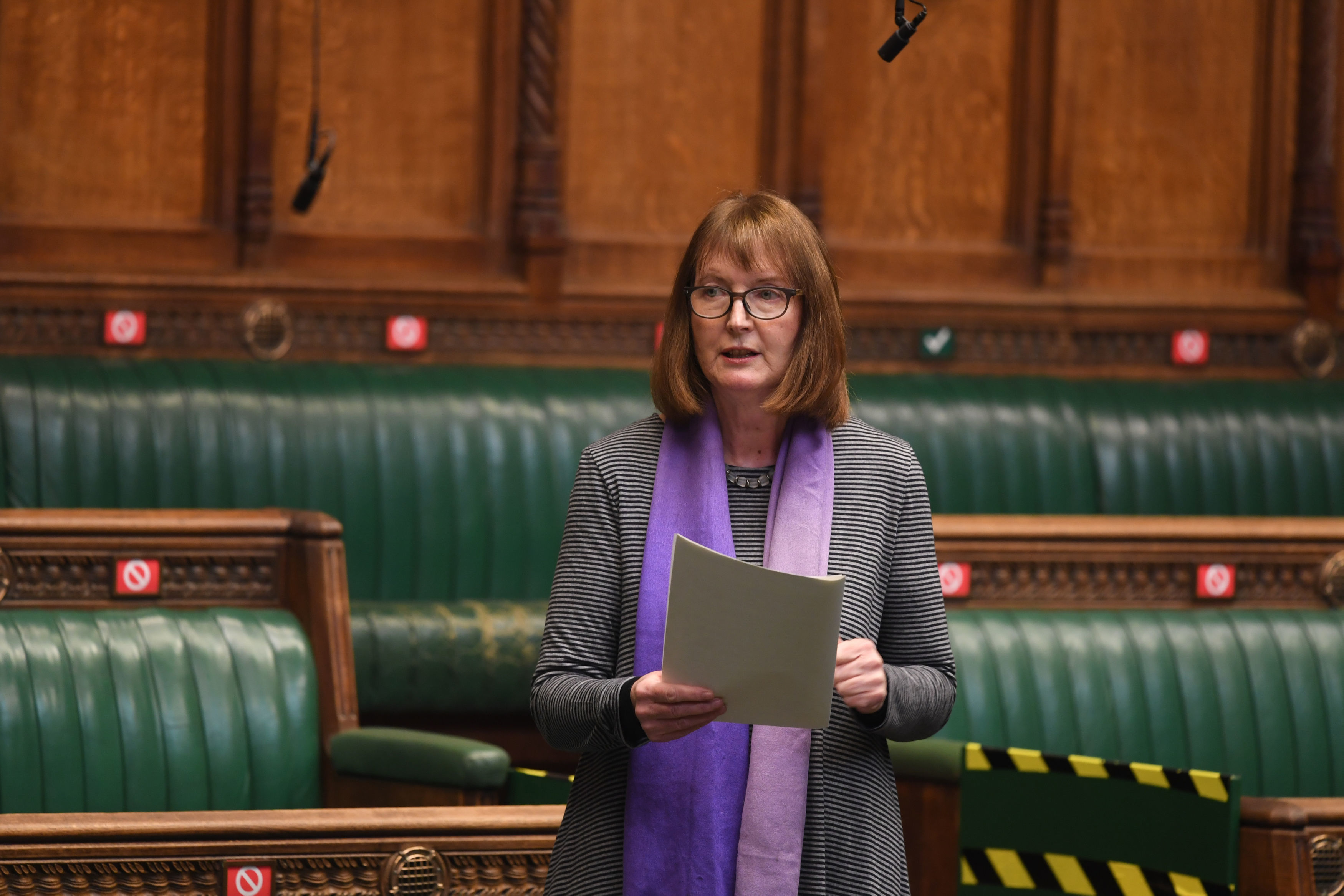 A Crown Prosecution Service review of prosecutions under Covid rules that reached court in February found that 27 per cent were incorrectly changed.

The report said: "It is astonishing that the Coronavirus Act is still being misunderstood and wrongly applied by police to such an extent that every single criminal charge brought under the Act has been brought incorrectly.

"While the coronavirus regulations have changed frequently, the Act has not, and there is no reason for such mistakes to continue."

Can I appeal my fine?

A government spokesperson said: “Our police officers have worked tirelessly to keep us safe during the pandemic. They have played a crucial role to protect the public and save lives, always engaging with and encouraging of the vast majority of people trying to do the right thing before if necessary, enforcing the rules.

“While the majority of the public are continuing to play their part, it is right that those who most flagrantly breach the rules face consequences, which could include a criminal record.

“Throughout the pandemic, we have maintained a constant dialogue with police forces across the country to help them implement the regulations.”

’13 Reasons Why’ Star Opens Up About Real-Life Suicidal Thoughts

Cobra Kai Will Tap Into Your Nostalgia With Season 3 On Netflix, Not YouTube