JUMPING the queue, expensive testing kits and escaping to distant sanctuaries in private jets – this isn't just isolation, this is elite, super-rich isolation.

As the coronavirus pandemic sweeps across the world, some celebrities, millionaires, and members of the business class seem to believe that their wealth can be used as a form of vaccination while the rest of us face the deadly risk of infection. 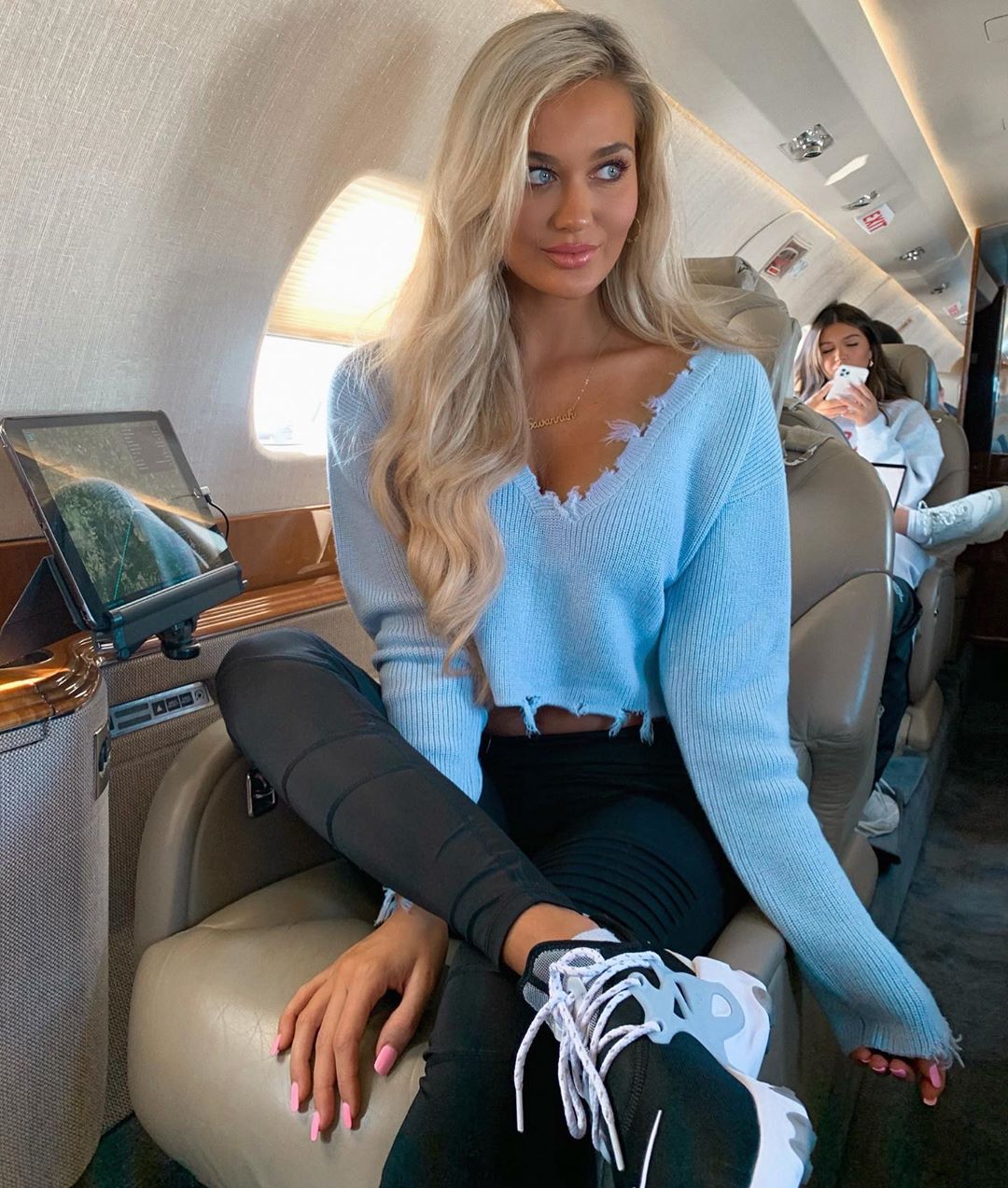 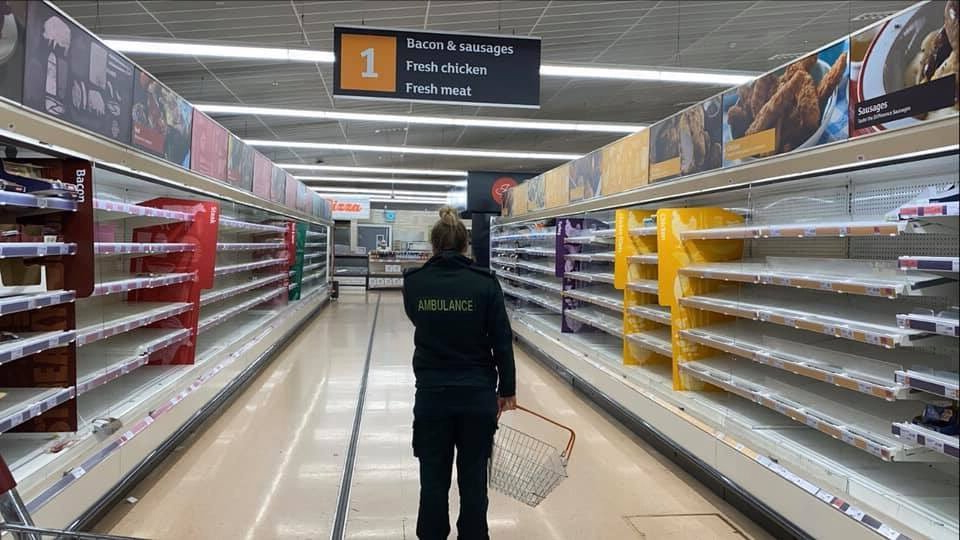 Such behaviour is entirely against the public spirit of the moment. This is a time for unity and for respecting others, especially the most vulnerable.

As the Queen put it yesterday in her admirable statement: “I am reminded that our nation’s history has been forged by people and communities coming together to work as one, concentrating our combined efforts with a focus on the common goal.”

As the emergency deepens, abuse of privilege should play no part in our national response.

But that is exactly what is now happening, as is graphically demonstrated by the saga of private Covid-19 tests kits.

One of the biggest problems the Government faces is the shortage of capacity for testing.

To prevent the current system from being overwhelmed by demand, NHS policy is only to test people with a “high chance” of having the illness, such as those who have returned from high-risk countries or are displaying symptoms.

Even doctors and nurses working in the front-line are not routinely tested.

But to evade such official restrictions, a growing number of the rich and famous are forking out for private coronavirus kits, which can cost anything between £249 and £395.

According to one report this week, more than 2,000 wealthy figures in Britain have ordered such kits. 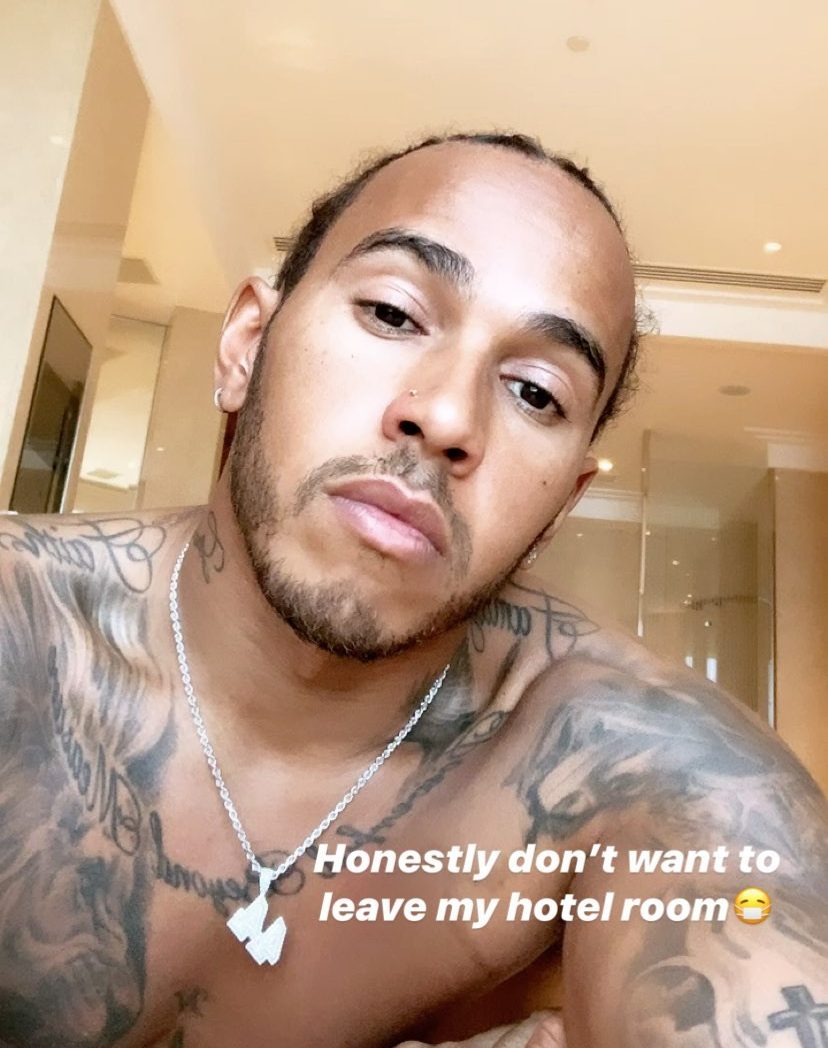 Dr Mark Ali, director of the Harley Street clinic, said: “We have private individuals – some recognisable names there – and we are testing lords and ladies and even doctors and dentists who are worried about catching the disease.”

It is the same story of privileged access in the US, where, just as in Britain, shortages of supplies mean that many health care workers and sick people are unable to get diagnoses.

But some stars seek to bypass rules that limit tests to those most at risk.

A huge controversy erupted this week at the news that eight top NBA basketball teams has been tested, making a mockery of the rationing.

Bill de Blasio, the mayor of New York, spoke for much of the public when he said that “an entire NBA team should not get tested for Covid-19 while there are critically ill patients waiting to be tested. Tests should not be for the wealth, but for the sick.” 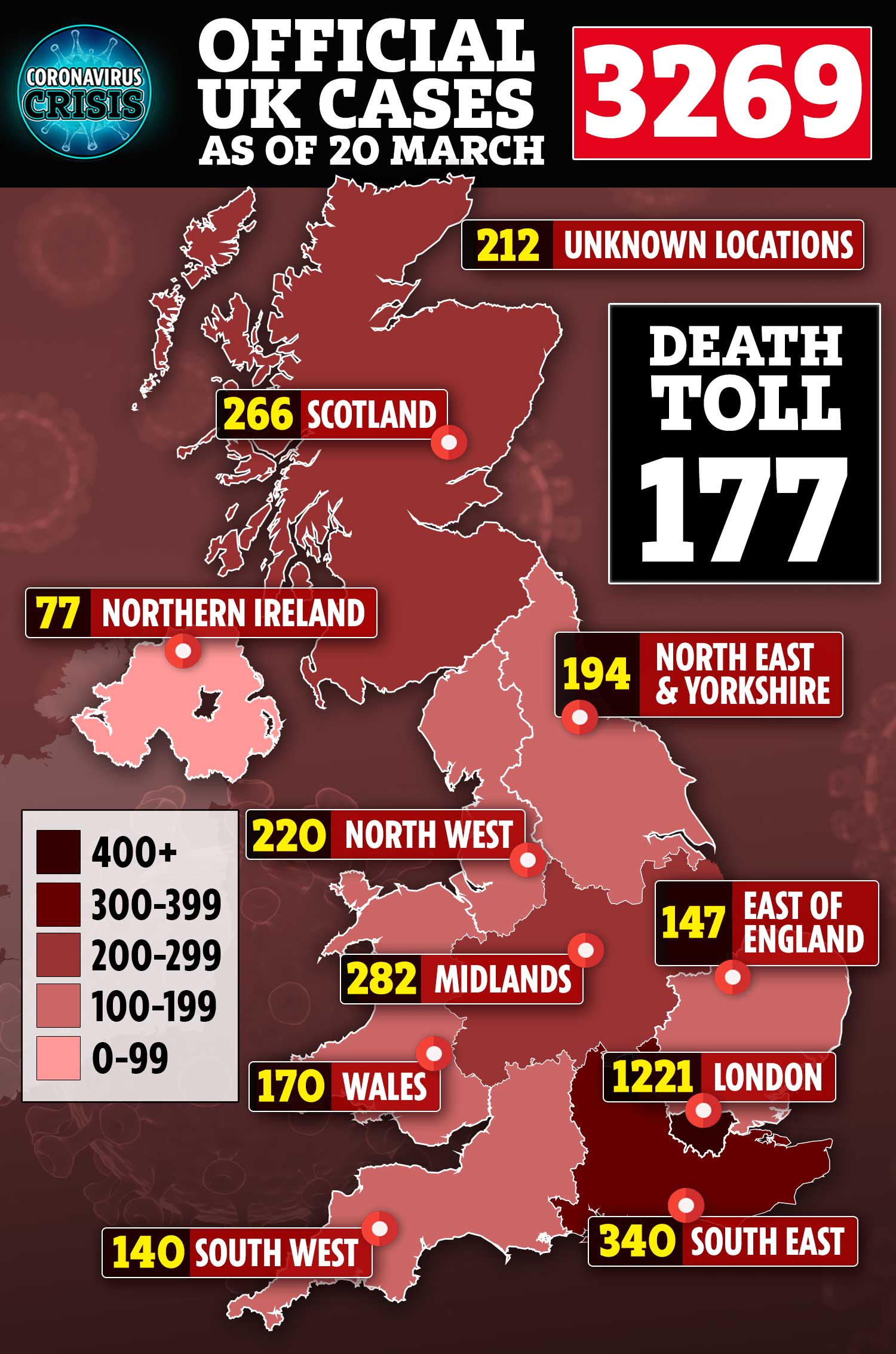 On both sides of the Atlantic, this two-tiered approach is wrong on so many levels.

It is a deep insult to healthcare workers. It is profoundly divisive.

And it does not lessen the burdens on the NHS here in Britain, as some apologists pretend.

Those who test positive will still have to be treated in the health service, since the British private medical sector does not have the resources for this crisis. 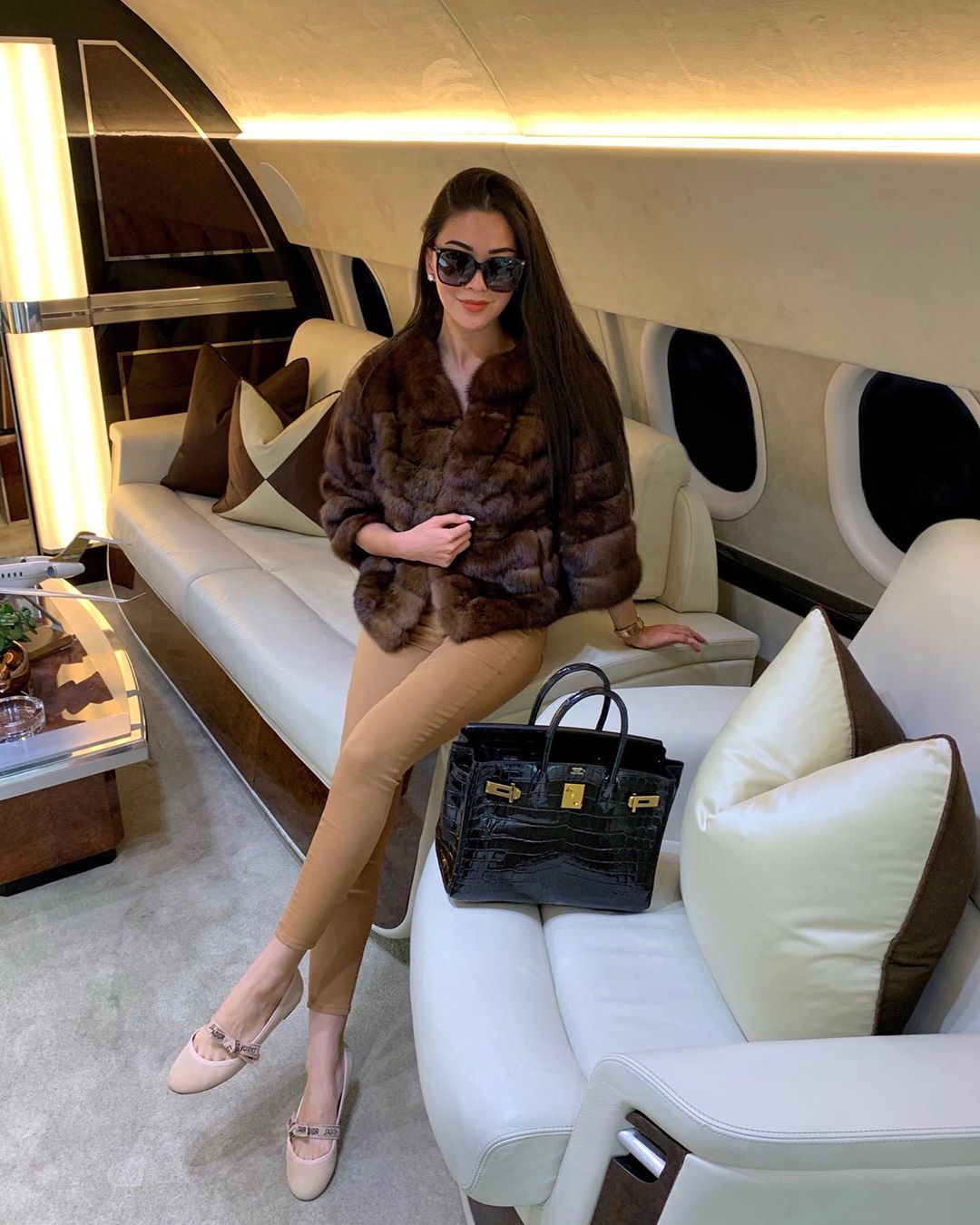 Selfish and irresponsible, the Covid-test queue jumpers are the equivalents of the supermarket stockpilers or the social distancing refuseniks who still insist on going down to the pub.

During the Second World War, when the Blitz spirit was at its peak, there was fierce hostility to rich individuals who tried to cheat on rationing regulations or avoid national service.

The same contempt should now be shown to those who try to dodge the rules that promote fairness.

But it is not just in testing where the narrow self-centredness of the rich can be found. They use their wealth to insulate themselves in other ways.

During the Second World War, there was fierce hostility to rich individuals who tried to cheat on rationing regulations

Some are buying special private medical care, like intravenous infusions of vitamins and minerals to boost their immune system.

Lansherhof, a private medical facility at the London Arts Club, reported this week an 18 per cent increase in enquires for its Immune Plus Support Infusion, which costs £300.

The rich are also using private jet travel to avoid the rest of the public as they conduct business or fly to remote havens.

Inquiries for international flights by private jets are estimated to be up nine-fold since the outbreak began, while Hong Kong International Airport reported this week its busiest day for private jet activity. 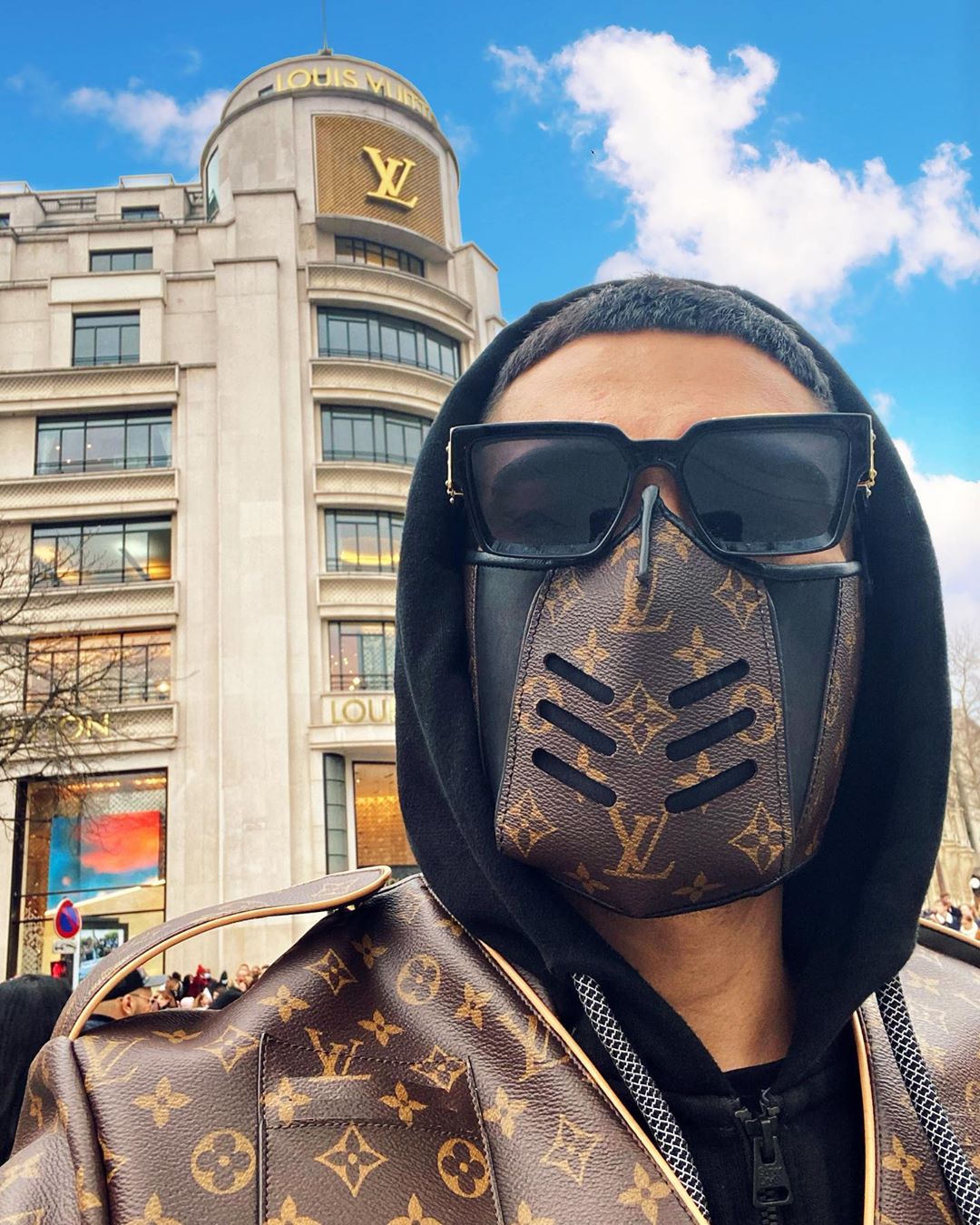 Nor do the rich have to endure the normal airport ordeal suffered by other passengers.

A spokeswoman for Quintessentially, a concierge company for millionaires, said: “Members who are travelling commercially are choosing to book elite services at airports, not your typical first-class lounge.

"For example, private terminals where guests are greeted and given their own suite.

"Check-in, customs and security are all done privately and guests are taken to the doors of the aircraft.

"Members can request for the jetty to be cleared so they minimise the interactions with other passengers”.

Members who are travelling commercially are choosing to book elite services at airports, not your typical first-class lounge

Most Brits have no choice over where they live in the midst of this crisis.

But that is not true of the wealthy who can find sanctuary in one of their many properties or rent out an expensive rural bolt-hole.

Some are now paying £50,000-a-month for a luxury base in the Cotswolds.

Nor does self-isolation have to be the imprisoning experience that it is for ordinary citizens.

The rich can bring in private chefs for their dinners, or expensive tutors for their children.

The company Tutors International, which provides elite tuition services, says it has seen “a massive upswing in requests” since the outbreak began.

The elite even have luxury face masks. The fashionable Airinum Urban Air Mask costs £54 and claims to protect “against airborne particles as small as 0.3mm.”

But in this rarefied world, problems are faced by the elite that would never be considered by others.

Wailing that she now has now chance to show off her expensive jewellery, one female financier in London says: “I’m just not sure when my next ball will be.”

Poor in the eye of the storm

The experience of the affluent is in dramatic contrast to the misery faced by people at the other end of the scale.

While the rich cocoon themselves, it is the wage-earners, the straitened households, the poor and the unemployed who are now in the eye of the storm.

Our society is just beginning to realize the terrifying consequences of this disaster, where the mounting death toll is matched by economic meltdown.

Vast numbers of people – from hotel cleaners to airline cabin crew, from bar staff to retail assistants – are going to lose their jobs. 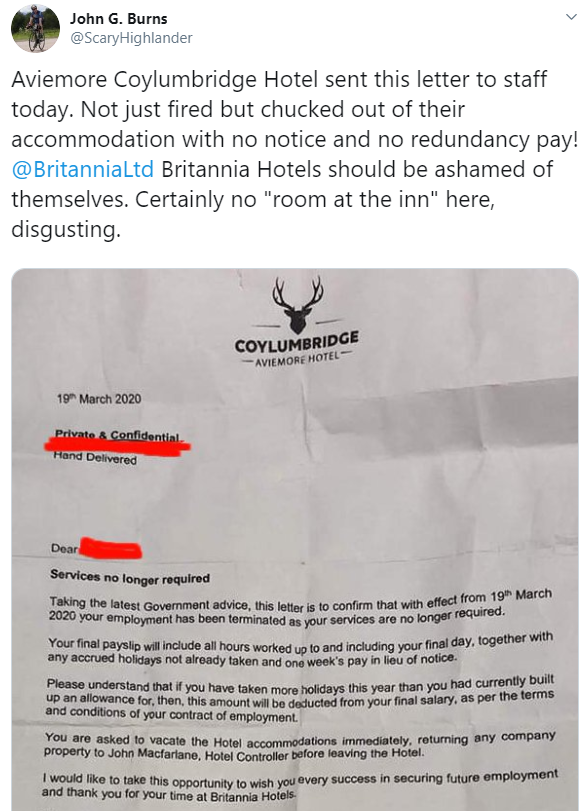 The ranks of the five million self-employed will be decimated. Small businesses across the country will collapse.

Food banks are already running short of supplies, while the plight of the homeless – who cannot isolate themselves on the streets – is desperate as shelters close.

At worst, our prosperous civilisation could slide into a kind of modern feudal structure, with only the aristocracy at the top enjoying a decent standard of living.

At a press conference in the White House on Wednesday, President Trump was asked whether “the well-connected go to the front of the line”.

He replied philosophically: “You’d have to ask them that. Perhaps that’s been the story of life.”

But it should not be that way, especially when mankind is facing one of its darkest hours.

We should all be in this together.