The Covid data spies paid to know ALL your secrets: Town halls harvest millions of highly personal details including if you’re being unfaithful or having unsafe sex

A private firm has signed lucrative deals with local authorities to garner the data which can be used to predict who is likely to break lockdown.

The information is culled from council records and includes family debt levels, living arrangements, income, school absences and exclusions. It is fed into a profiling system called Covid OneView to create a risk analysis for households and individuals who are believed to be vulnerable.

Town halls say the aim is to help identify those most at risk from coronavirus. But a council presented slides at a video conference last month showing the information could be used to predict who might break isolation rules.

Our investigation found that the information Covid OneView can gather included notes on: 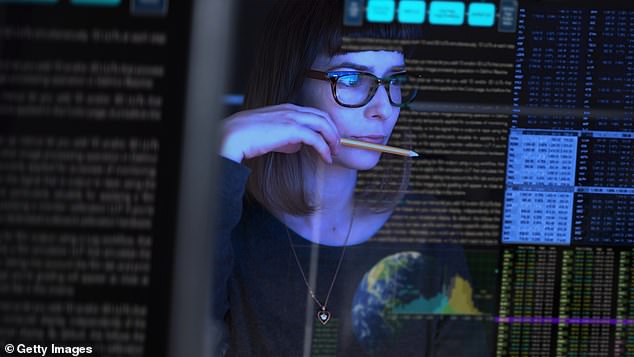 MPs and campaigners said the system lacked transparency and it was not clear why so much information was needed about residents’ lives.

Jake Hurfurt of Big Brother Watch, a privacy campaigning group, said: ‘This underlines the shift toward mass surveillance and data harvesting that has been triggered by the pandemic.

‘It’s scandalous that councils are using huge amounts of personal information and experimental algorithms to assign people ‘risk scores’ and predictions behind closed doors. People have a right to know how their data is used and how decisions are made about their lives.’

Xantura, the firm behind the system, said it had worked exclusively for councils for 12 years and ‘millions of pieces’ of data made its algorithms ‘incredibly accurate’. It charges customers £18,000 to use it.

The Chartered Institute of Public Finance and Accountancy, a joint partner with Xantura in the scheme, said OneView aimed to build on Operation Shield, which identified 1.5million individuals at high risk of Covid.

While Operation Shield was limited to those with high clinical need, OneView aims to help councils identify those most vulnerable to the social and economic impact of the pandemic.

This includes files on housing rent arrears, children’s and adult social care and school records. These are used to pick up ‘Covid risk factors’ which include debt, domestic violence, mental health, and low income. 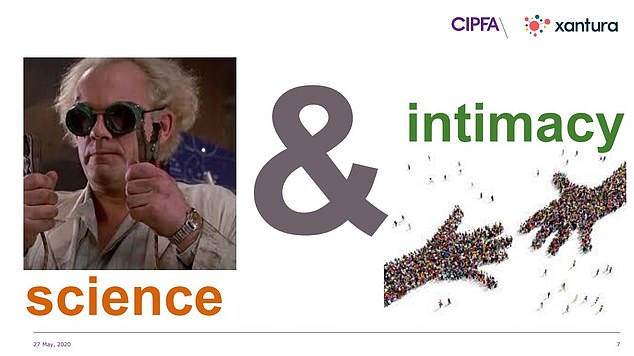 Another document produced by Xantura in May, using the example of Barking and Dagenham Council in east London, highlights how the data is broken down and used.

It says: ‘We were immediately able to identify 1,114 households, who were not currently engaged with any council services but have significant debt of over £1,000, are over 65 and live alone.

‘In the first week of using the case management system, 58 identified households were referred to a service area for further support.’

London Councils, the association for the capital’s 32 boroughs, said this month that the system’s use of ‘data, predictive analytics and artificial intelligence’ had helped local authorities identify those in need of support.

A separate briefing note last month noted how councils could further harness data from the documents provided by ‘drilling down’ into a ‘breadth of categories’ and find extra details to be included for analysis.

These included 19 ‘high level’ classifications, including socially unacceptable behaviour such as ‘unfaithful and unsafe sex’, and hazards and threats, which included being ‘potentially aggressive’, or having dangerous pets.

Xantura said the note simply showed information that can be analysed and none of the councils using OneView – in London, Essex, the West Midlands, Cheshire and Merseyside – were deploying it to predict who will break isolation.

Details of OneView can be published after the Mail revealed last month that millions of people were being monitored for social distancing as part of a government-backed project secretly rolled out across Britain. At least 363 cameras originally installed to monitor traffic flow have been switched – similarly without public consultation – to snoop on pedestrians. 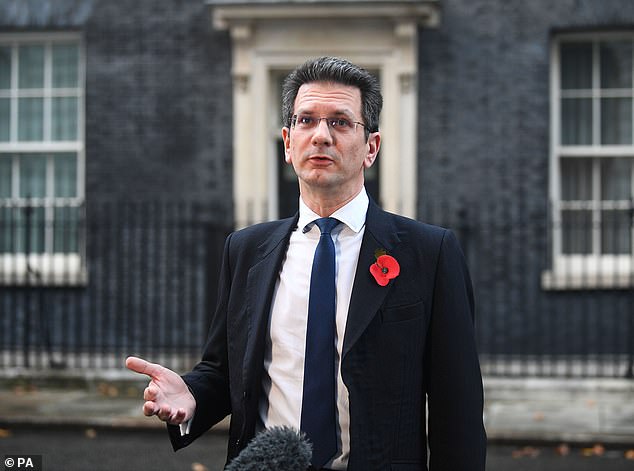 Tory MP Steve Baker is among the critics of OneView, arguing that the system needs to be made more transparent [File photo]

Tory MP Steve Baker said of OneView: ‘Is this really how we want to live, under the gaze of machines deciding what public services we shall be entitled to? Clearly there are potential benefits in getting help to people that need it – but we need to be reassured how that help is being decided on.’

Jamie Stone, Liberal Democrat digital spokesman, said: ‘It’s vital that at every level of government there is absolute transparency about what data is being collected and how it is being used.

‘This is to ensure people’s personal data is protected and their privacy is respected.’

Wajid Shafiq, chief executive of Xantura, said: ‘The OneView application is for use by councils to link up data they already collected so that they can quickly identify the individuals most at risk from the wider impacts of the Covid-19 pandemic.

‘This is so they can focus their support where it will have the biggest impact.

He insisted that the OneView application was fully compliant with data protection rules and other government data sharing guidance.

A spokesman for Barking and Dagenham Council said OneView was used to ‘identify and reach out to our most vulnerable residents to help prevent unseen difficulties’. It said it had used ‘appropriately collected’ data following guidance from the Information Commissioner’s Office.