HOME-buyers in the south of England could save up to £15,000 from a proposed stamp duty holiday.

Chancellor Rishi Sunak is rumoured to be raising the stamp duty threshold to £500,000 in a bid to boost the UK economy as it recovers from the coronavirus lockdown. 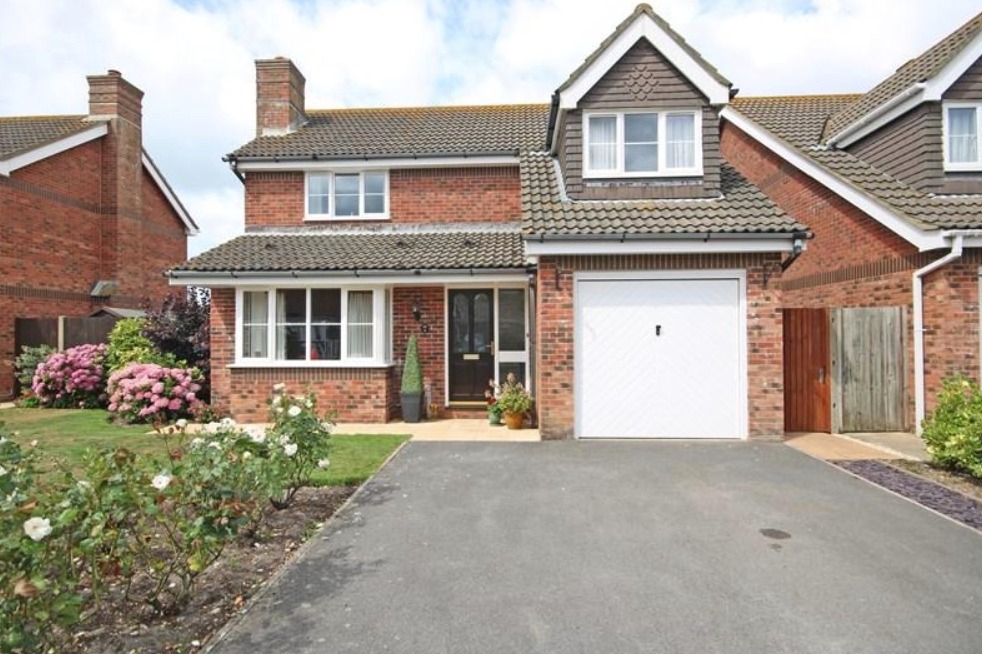 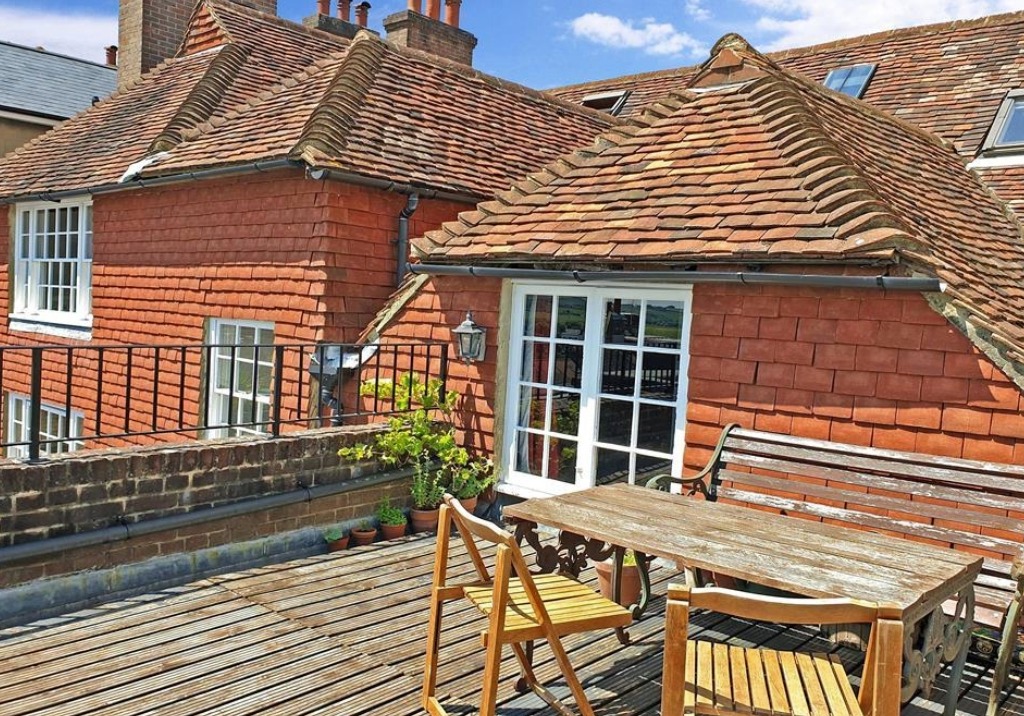 The temporary stamp duty increase could be announced in his mini-Budget summer statement tomorrow.

Speculation has been mounting that the UK Government could be poised to raise the threshold at which people start paying stamp duty from £125,000 to as high as £500,000.

Stamp duty applies to property sales in England and Northern Ireland. In Scotland, people pay the Land and Buildings Transaction Tax and in Wales there is the Land Transaction Tax. 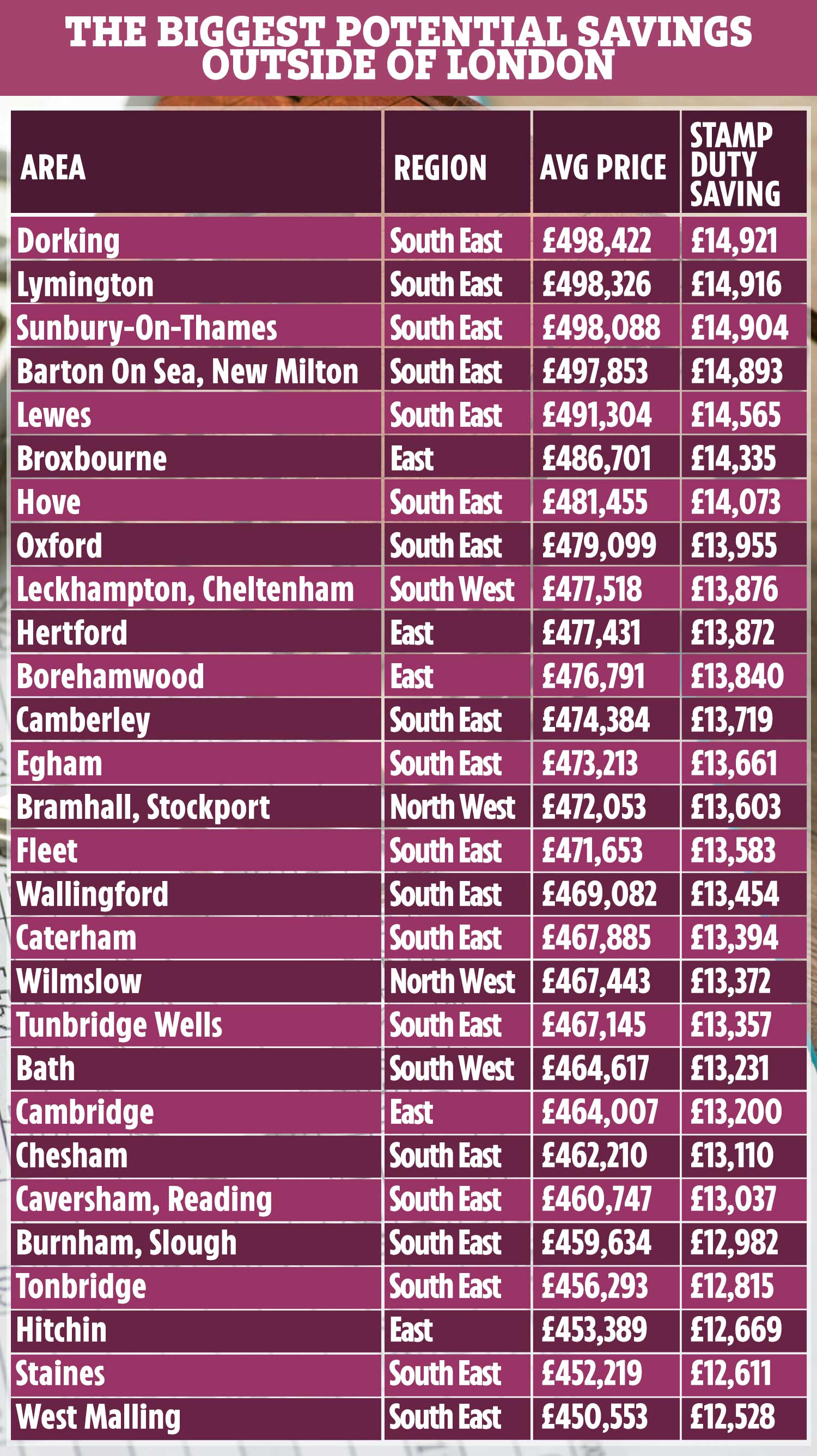 Under current stamp duty rules, someone buying a home will usually pay stamp duty land tax (SDLT) on increasing portions of the property price above £125,000.

For first-time buyers, the rules are different and discounts are available.

Richard Donnell, research and insight director at Zoopla, said that if the stamp duty threshold is raised to £500,000, "the greatest benefit will be found in markets across southern England where there are more homes with average prices closer to £500,000".

"Housing activity has already rebounded strongly since the market reopened and any major change to stamp duty would provide a further boost to demand for housing," he said.

"The Government would hope that the savings feed into additional spending in the real economy, with more cash spent on home improvements and white goods rather than enabling buyers to spend that bit more on their next home."

Analysis by Rightmove suggests that buyers in England's Home Counties areas clustered around London could be particularly likely to make big savings, in the event of an uplift in the stamp duty threshold to £500,000.

Some places further north could also see a particular benefit, with the average asking price in Wilmslow in Cheshire at £467,443.

Rightmove property expert Miles Shipside said: "Buyers in higher priced areas with bigger deposits would benefit most if the stamp duty threshold was raised to £500,000.

"If it is included in the summer update it needs to be made clear what it would mean for people home-hunting or currently going through the conveyancing process right now, as an announcement now that doesn't come into play until the autumn will only lead to people delaying their plans.

"There's currently record housing demand but the market also needs the ability for lenders to extend the availability of low-deposit mortgages, vital to healthy first-time buyer volumes that help drive the rest of the market. 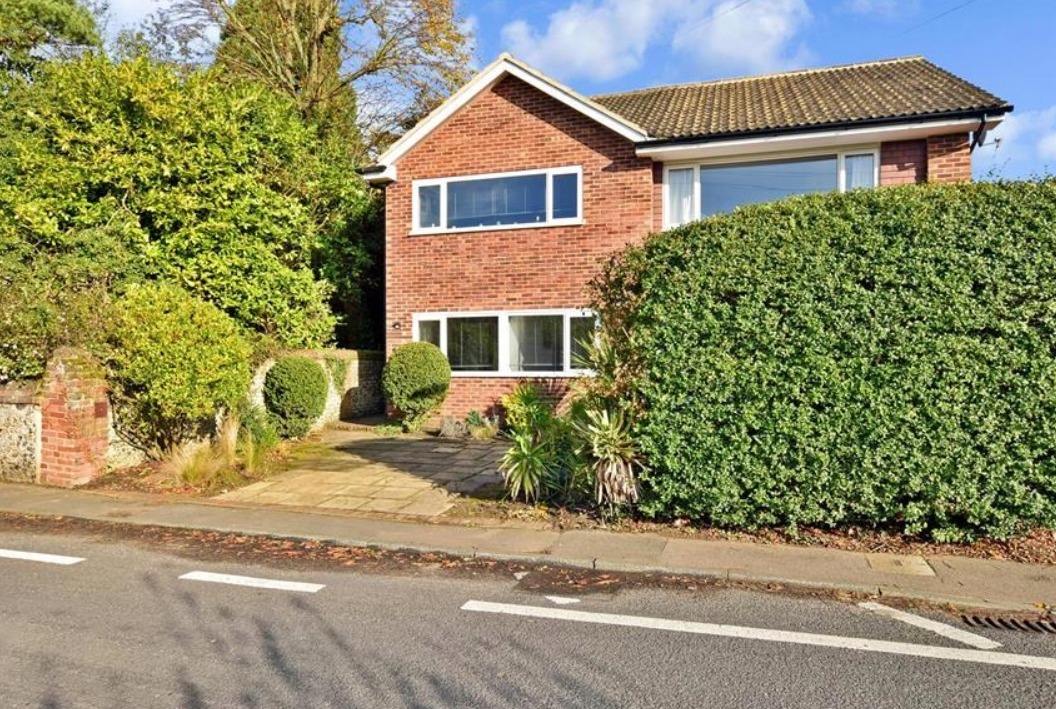 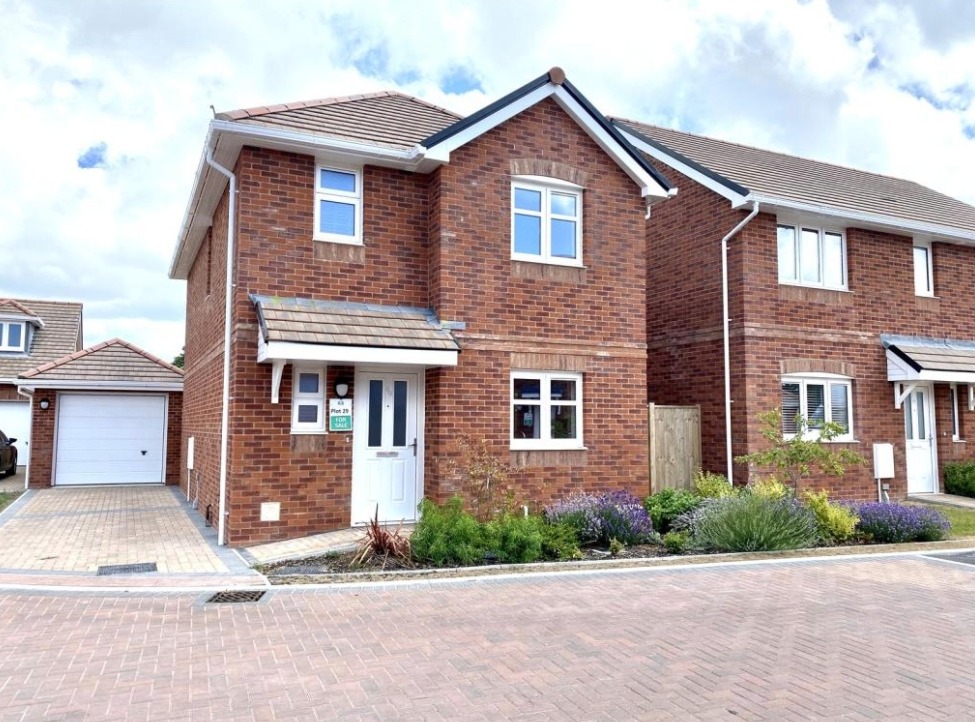 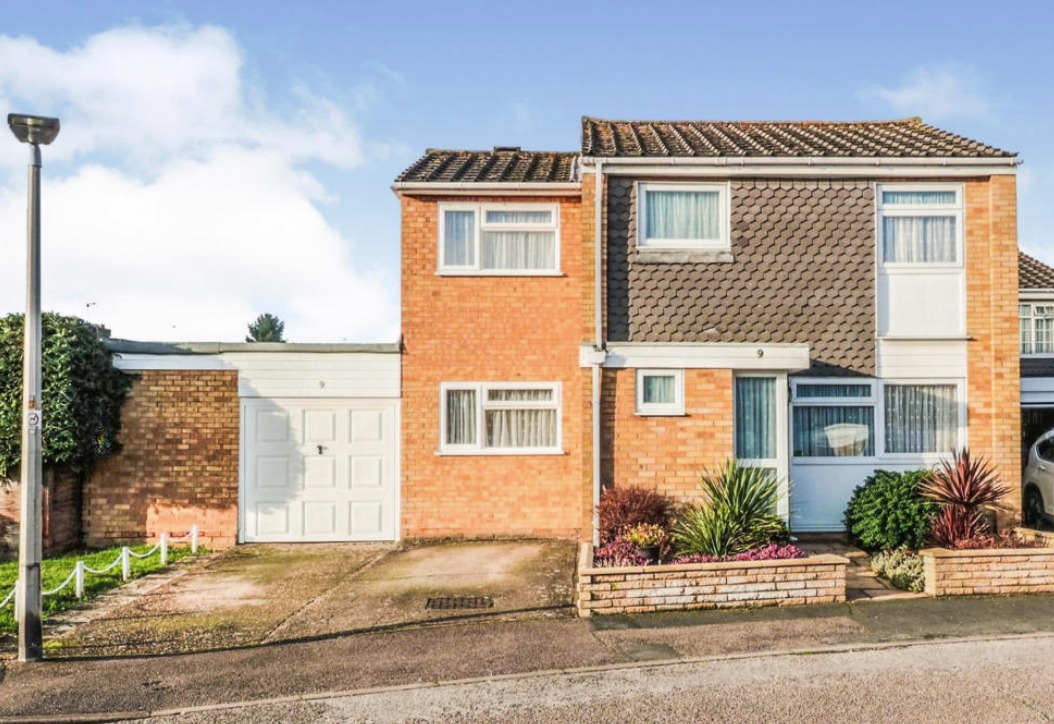 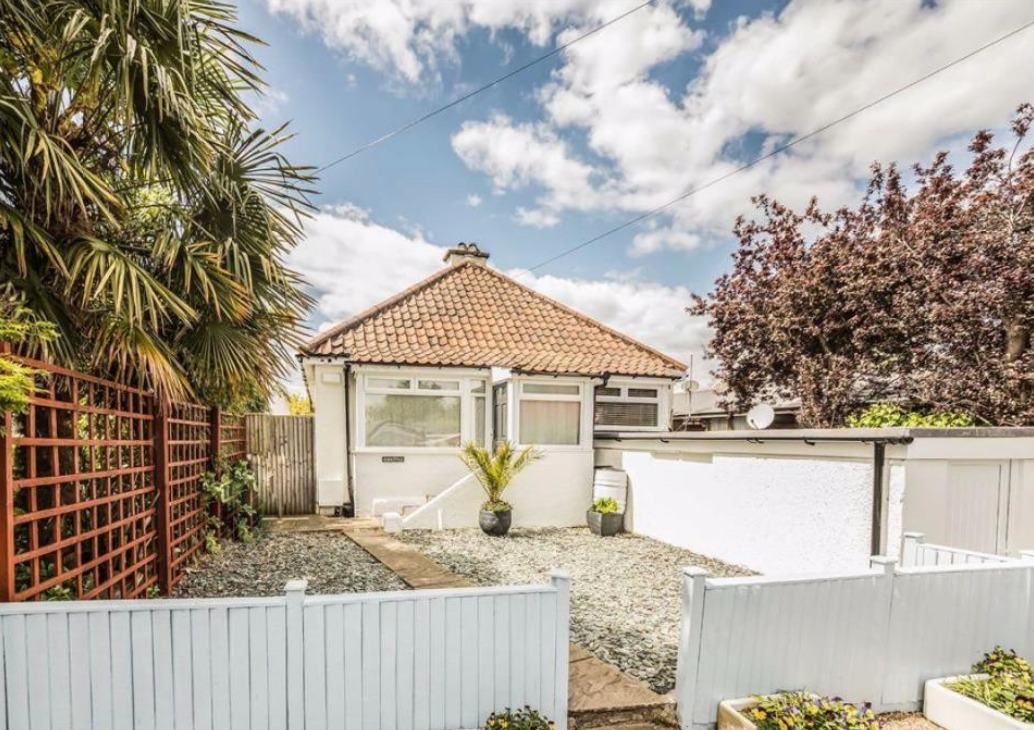 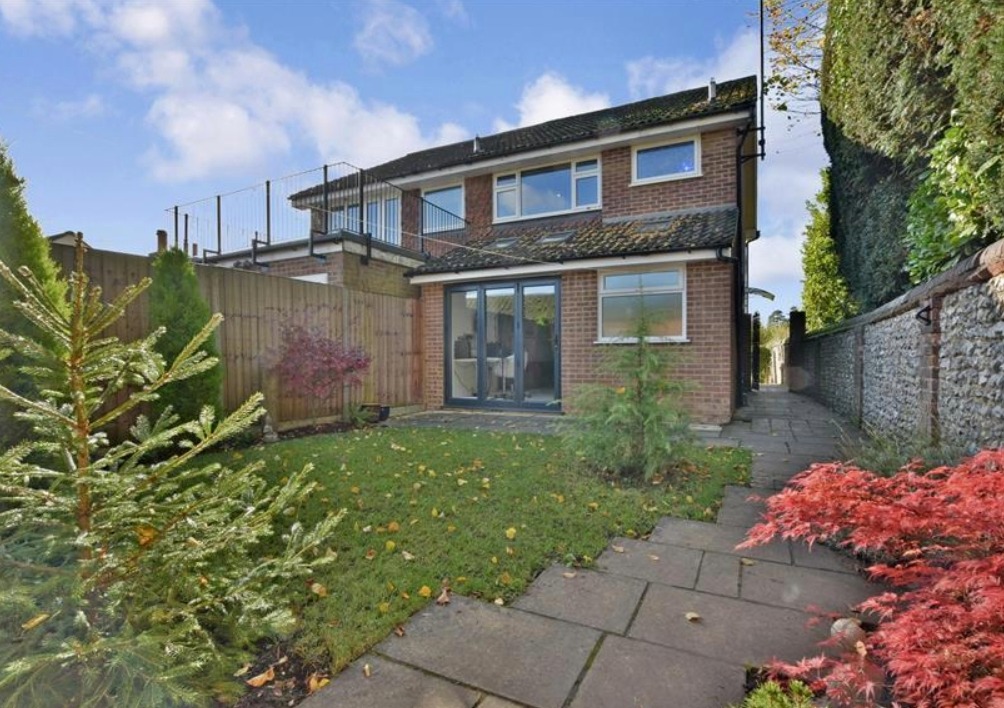 What Is Quibi, What Are Its Shows, And How Much Does It Cost?