BRITS will be hit by even MORE train strikes this month as the RMT announces its latest mass walk-out.

Rail workers will abandon their posts on September 15 and 17 as the long-running dispute over pay, job security and conditions continues. 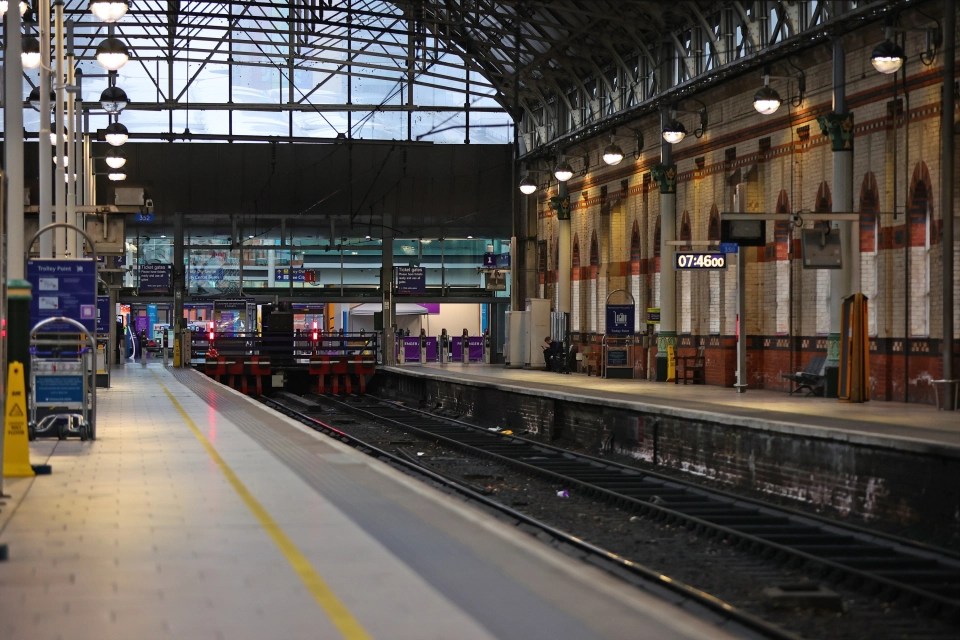 The union said more than 40,000 of its members will strike, warning it will "effectively shut down" the rail network.

A series of stoppages in the bitter, deadlocked row have already been held.

Talks between the union and rail industry have been ongoing but there has been no breakthrough or new offers from either Network Rail or the operators, the union said.

RMT general secretary Mick Lynch said: "Our members have no choice but to continue this strike action. 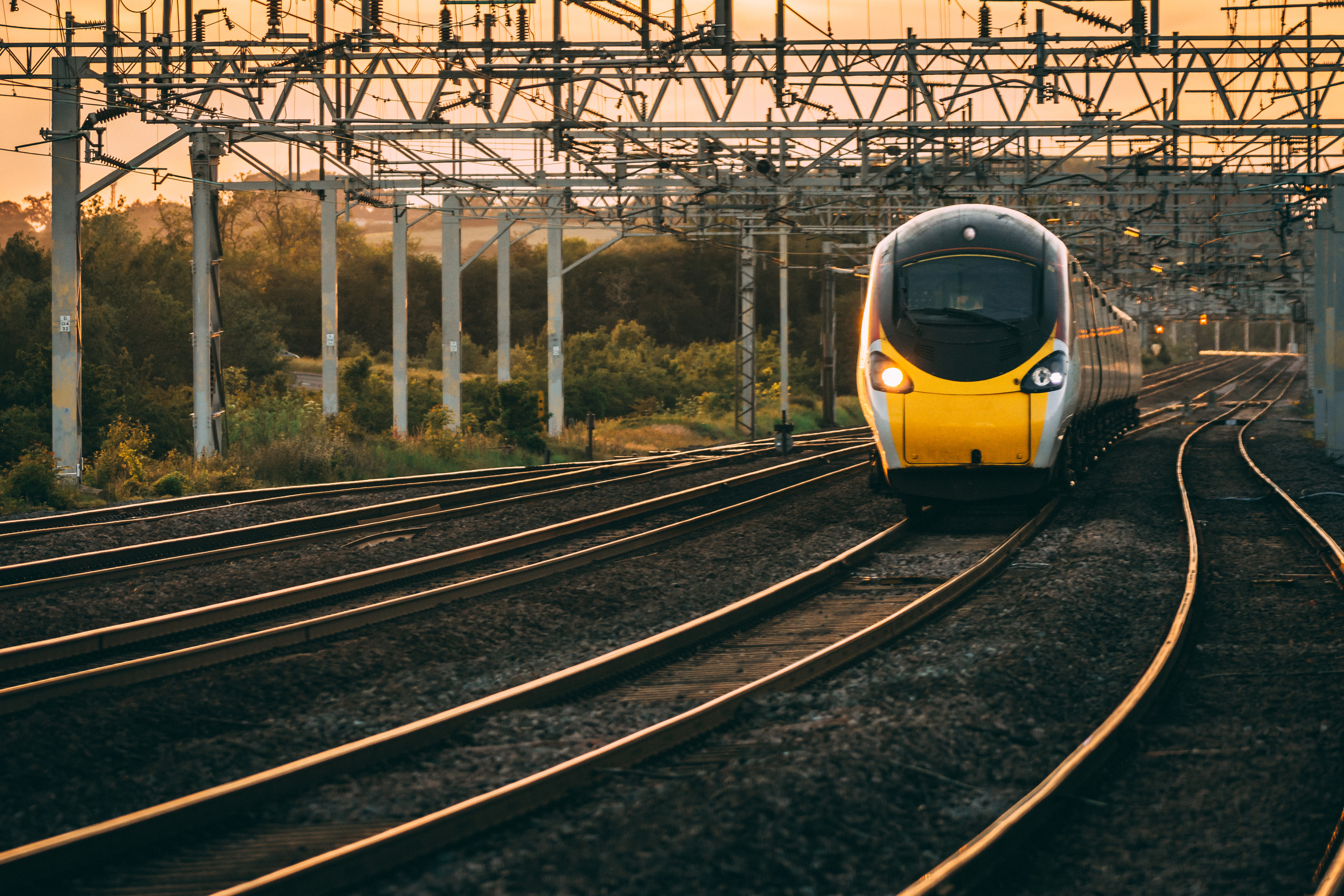 "Network Rail and the train operating companies have shown little interest this past few weeks in offering our members anything new in order for us to be able to come to a negotiated settlement.

"Grant Shapps (Transport Secretary) continues his dereliction of duty by staying in his bunker and shackling the rail industry from making a deal with us.

"We will continue to negotiate in good faith, but the employers and Government need to understand our industrial campaign will continue for as long as it takes."

The move will impact most of Britain's rail network again after a series of recent strikes plunged commuters into travel chaos.

More than 1.1million Brits to get first Cost of Living payment from this week

Only days ago, tens of thousands of workers staged strikes which halted Network Rail, train companies, London Underground and buses in the capital.

The strikes don't only bring misery to workers, but also to holidaymakers and fans going to events.

Speaking in front of a picket line at Euston station, he declared that the rail strike "won't be broken" until there is a settlement to the dispute as he refused to put an end date on the industrial action.

It comes as militant bosses from different unions were said to be plotting synchronised strikes to bring Britain to its knees – and have told Sir Keir Starmer to "get a spine".

They are pushing for workers across industries to coordinate their walkouts at the same time for maximum disruption.

Kinder recall over Salmonella fears is extended after children ill

EastEnders spoilers: Martin Fowler caught between exes Sonia and Stacey as he struggles to make a decision about his future