BRITAIN'S most disgusting toilet has been found full to the brim with poo at a squatters' house of horror.

The grotesque loo had become almost unbearable to look at and was found at a house in Stoke-on-Trent. 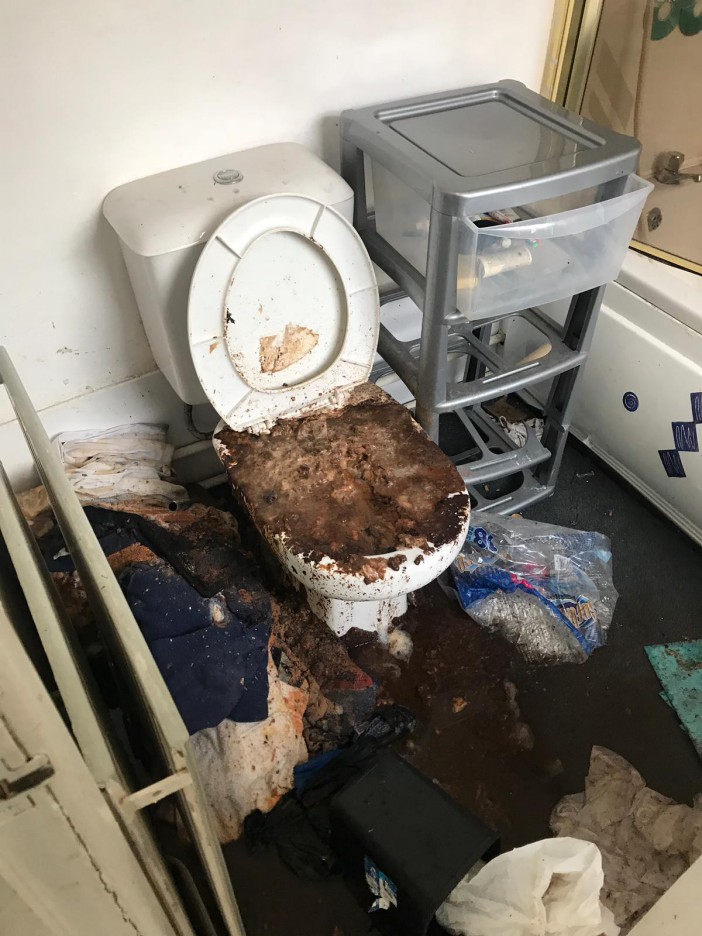 Locksmith Rio Beardmore made the gruesome discovery, after being asked to force his way into a property owned by a friend.

The occupiers, believed to be a crowd of drug addicts squatting inside the Stoke-on-Trent property, had left the toilet in a shocking state.

Pictures show mounds and mounds of poo clogging up the entire toilet and overflowing onto the floor.

Rio said he had never seen anything as horrible.

He told SWNS: "It stank – and I got bitten on the face by a bug. There must be something living in there."

The bog of poo was made even worse by the weather on the day he discovered it.

"It was a baking hot day, around six months ago."

"This young copper walked into the house and asked if everything was secure. I said: 'There's something you need to check in the bathroom.'"

The squatters were turfed out of the building and the locks changed after Rio's discovery.

Nauseating images of the toilet are comparable to the sickening famous scene in Danny Boyle's film Trainspotting.

A real estate agent from Newcastle made a similarly disgusting discovery at a property he was sent to check out.

He threw up after taking a look around the decrepit property. 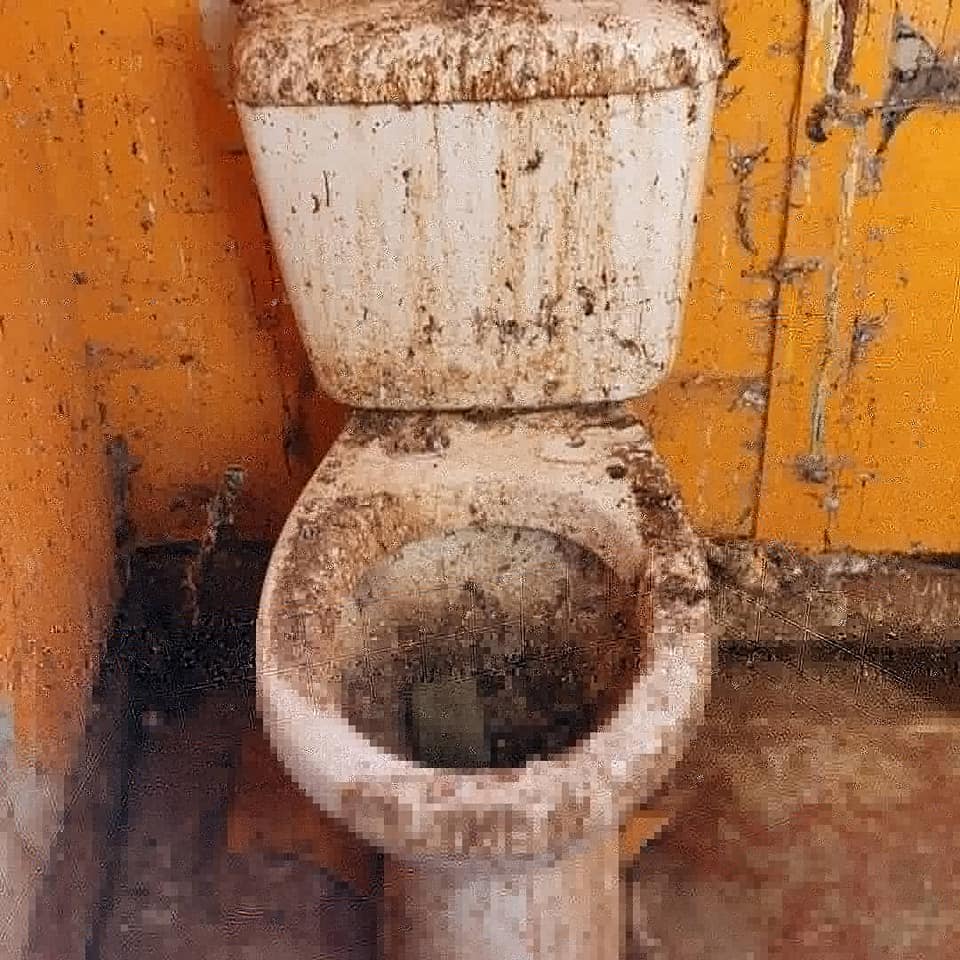 How to wear the shades you think clash with your hair, eyes or skin tone

‘Birds of Prey’ Director Cathy Yan Is Ready to Break Free of Blockbusters, and Her Long-Delayed Debut Proves It