Universities have been told to contact parents of students if they have mental health concerns – even without consent.

The new guidance from Universities UK, which represents vice-chancellors, comes in the wake of multiple suicides on campus in recent years.

In some cases, universities felt constrained in telling families about mental health decline due to data protection fears.

But following campaigns, UUK has now told its 140 members to be more proactive in their efforts to prevent student suicides.

The guidance has been drawn up in partnership with the Papyrus suicide prevention charity – and is the first time a consistent practice has been proposed for the sector. 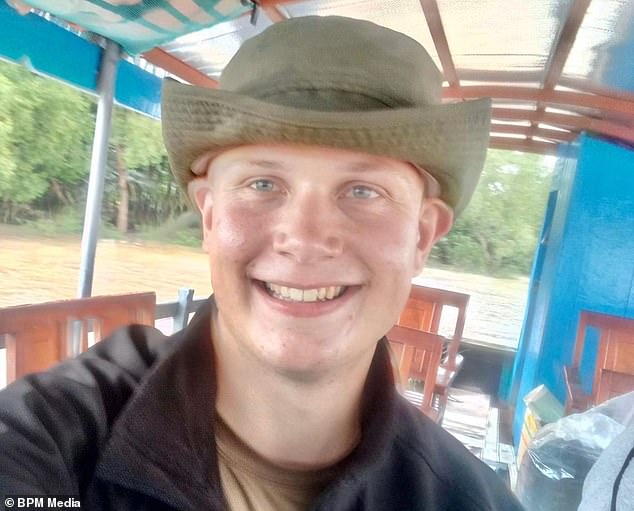 Ben Brown (pictured), 22, from Gloucester, killed himself after writing his mother Helen Hartery-Brown a letter about his mental health

It says that, while always preferable to get agreement from the student, if there are serious concerns about their safety or mental health then universities can involve trusted contacts without agreement.

The guidance includes making it mandatory for students to provide a trusted contact – not necessarily a parent – when they register at university.

UUK said there should also be ‘check-ins’ at the start of each year.

The sister of a student who died by suicide having not turned up for a university placement welcomed the recommendations as ‘a brilliant system’. 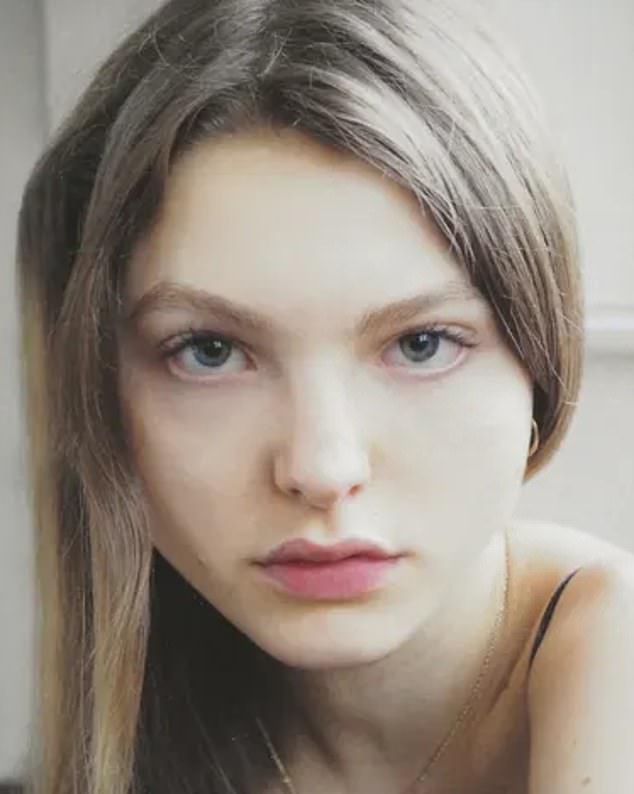 Romily Ulvestad, 21, was struggling at university and took her own life last year in London 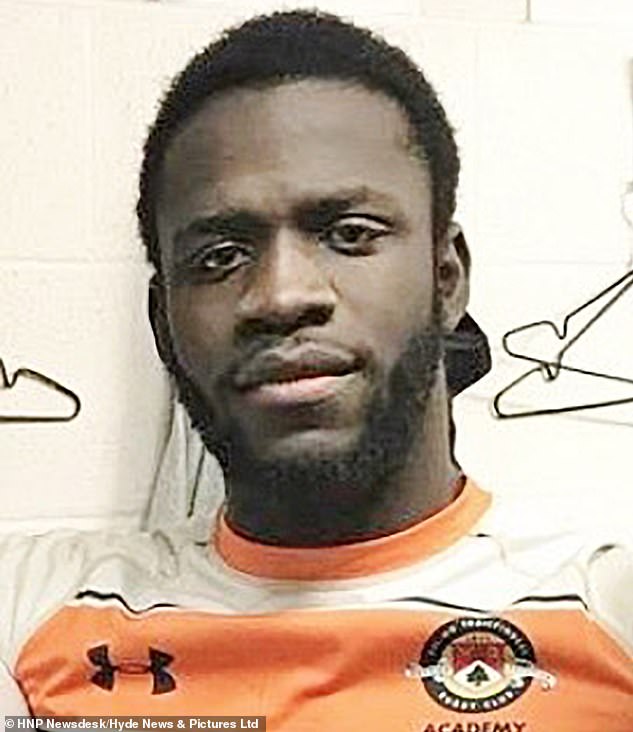 Asked if it was likely to have helped him, she told BBC Breakfast: ‘I definitely think it would.’

Her brother had been studying for a postgraduate certificate in education when he died, and had been on placement at a college.

She said the college had not contacted the university, Harrison, nor his family to let them know he had not turned up. 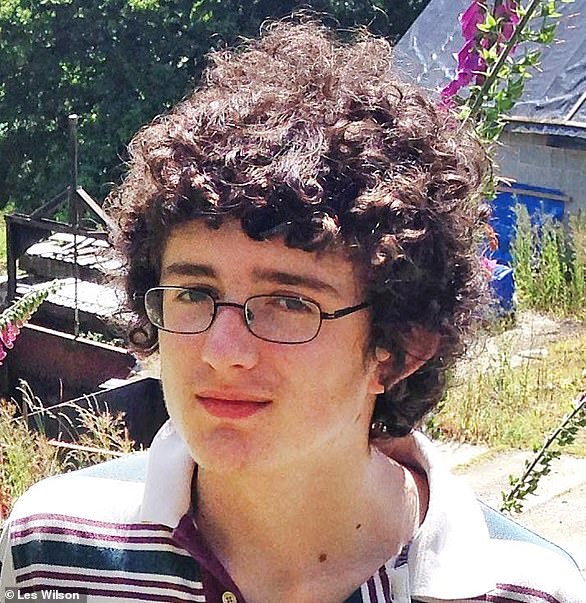 An undergraduate is believed to have killed himself when his mental health declined in lockdown – after he became worried about his family’s finances and failed some exams.

An inquest heard no one from the University of Exeter’s welfare team contacted Harry Armstrong Evans, 21, after his results despite a request from his mother, Cornwall Coroner’s Court heard.

The third-year physics and astrophysics student, of Launceston, died in June 2021. The inquest hearing was adjourned until today.

For help or support, visit samaritans.org or call the Samaritans for free on 116 123

Cheyenne Jackson Says His Family Helped Him Stay Sober amid COVID-19: 'I Gotta Be Fully On'

What I Own: Freelancer Suzanne, who paid a £23,500 deposit for her Margate flat