AN URGENT hunt is on for a man after a teenage girl was sexually assaulted in a BMW.

Police have today released a photo of a man they wish to speak to following the alleged assault. 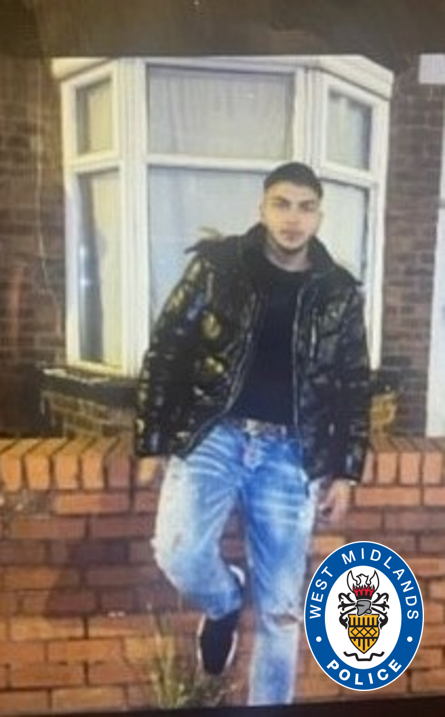 The man is understood to be in his 20s and drive a black BWM.

The crime is understood to have taken place in the man's car.

Wolverhampton Police took their hunt to social media and wrote on Twitter: "Do you recognise this man?

"We want to speak to him about a sexual assault on a teenage girl in the Chapel Ash area.

"It happened between 6pm and 8pm on 19 November in the suspect's car, a black BMW.

"He is about six feet tall and around 20 yrs old."

My wife’s best friend said she’s GLAD she’s infertile and can never have kids after a fight, I’ll never forgive her