DEFIANT locals living in one of the UK's poshest villages have insisted: "We're no snobs".

Newtown Linford in Leicestershire was recently named one of the poshest villages in Britain. 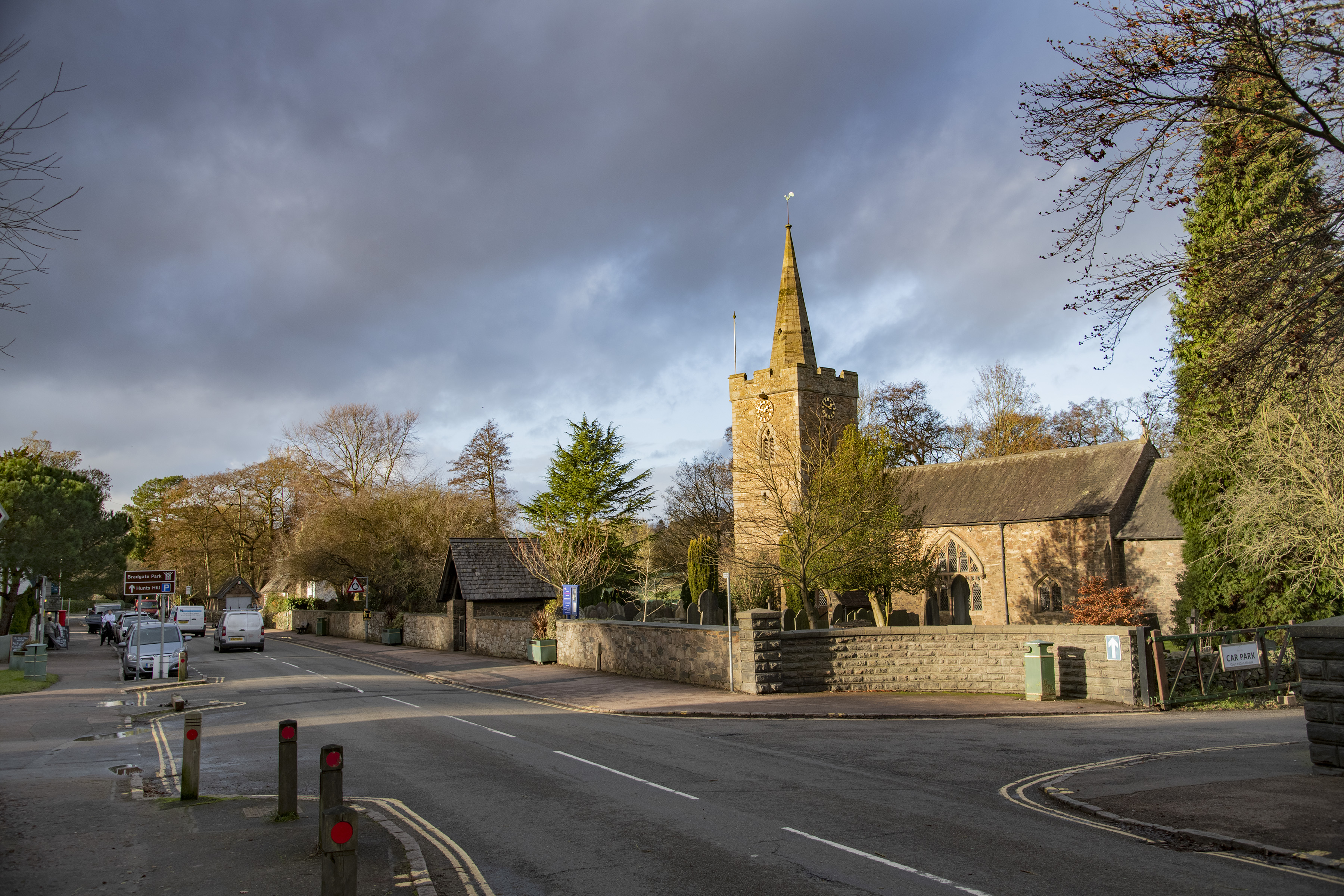 The stunning chocolate boxvillage is teeming with millionaires and lavish gated mansions.

Among the richer residents are British billionaire Sir Bill Adderley, founder of Dunelm, and Jon Jorgensen, boss of one of the country's biggest software companies.

But locals say despite the picturesque views and luxury homes, there is one thing lacking in the village. 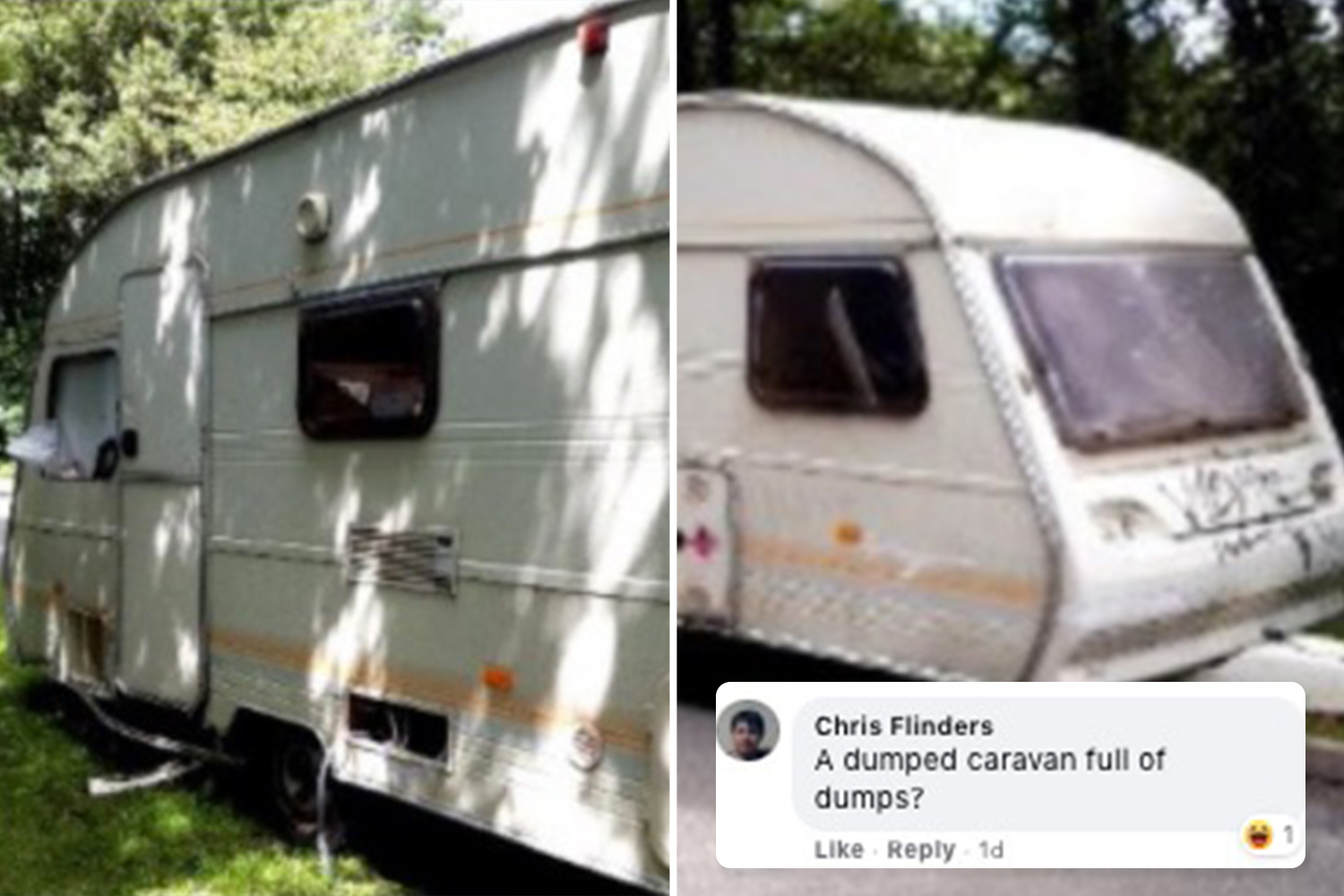 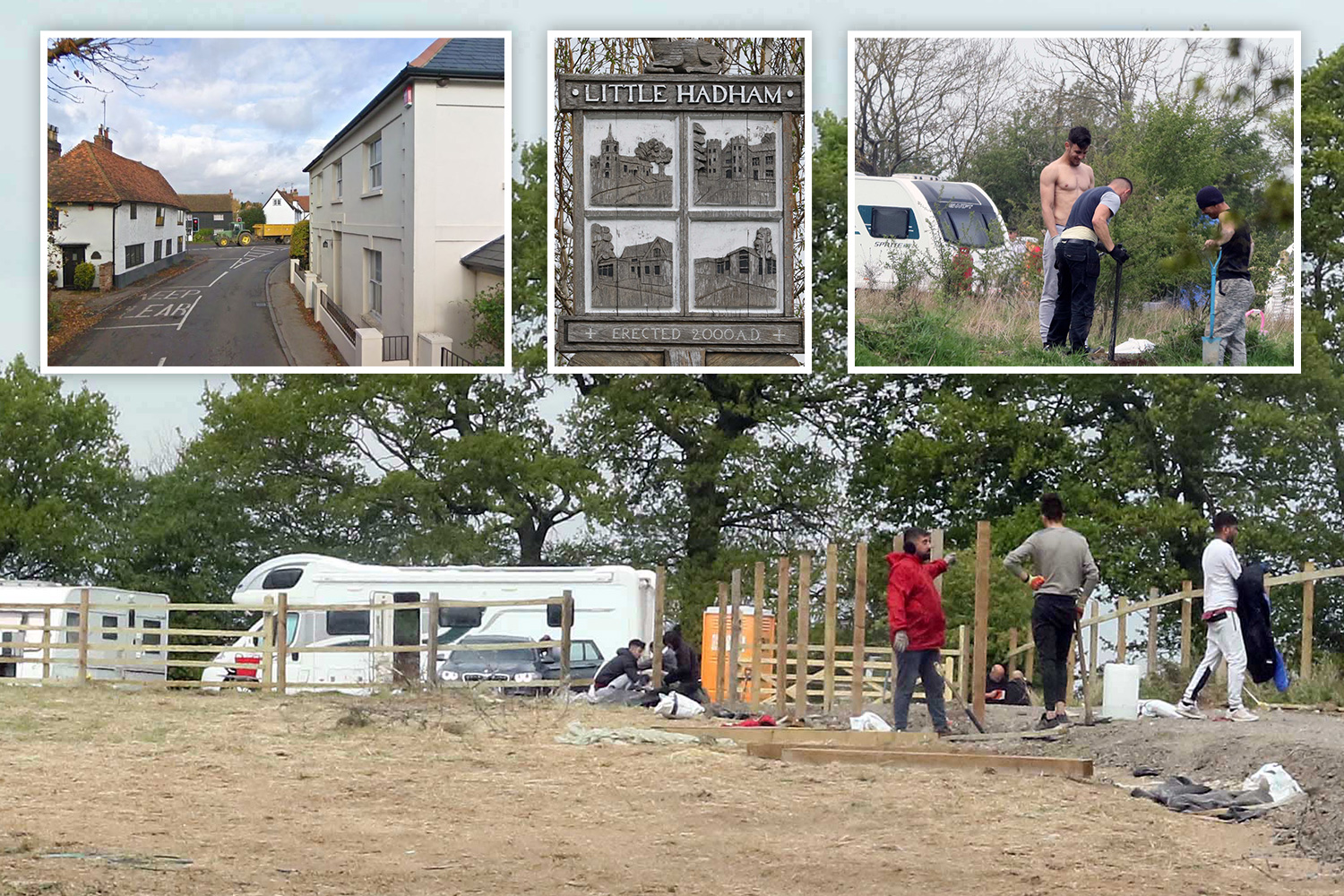 Scott McGarry, whose wife teaches Pilates in the village hall, told The Sun Online: "The only thing the village misses is a corner shop.”

But he added: "It is a really pleasant place to live and we don’t have too many, if any, village idiots here!

“It is full of lots of entrepreneurs who have done very well for themselves but they don't go round splashing the cash and they are very down to earth.

“There may be an element of estranged snobbery but we don’t see it here."

While Kerry Walton, who runs an art group at All Saints Church, said the only downside is the fact “you can't buy a bottle of milk” as there are no shops.

She also told how the bus service is “an issue”, with only three buses a day going into Leicester city.

She also laughed off suggestions the village is the poshest in the country, saying: "Define posh!”

Kerry continued: "Posh makes it sound snobby but it is certainly not.

"You can't get a house for much under a million but there is a not a class divide here."

Newtown Linford was named as of the UK's poshest village for 2023 by the Daily Telegraph.

The average house price in the area is £692,157 with its "posh appeal" granted thanks to a private members club and close proximity to Bradgate Park.

There is also a rare police box which is one of the only surviving boxes in the UK.

Locals say the village is "idyllic" with a friendly community always willing to stop and chat or lend a hand.

One long term resident said: “The village is perfect with everyone living in harmony.

"Yes, there is a lot of money here and at times feels like a Porsche race track but the village has a heart and soul.”

While retired librarian Maggie said: “It is a very posh village and prices are disgustingly expensive for the East Midlands.”

But the 63-year-old continued: “I’m not surprised it’s been voted the poshest village in the country.

"It is lovely place and has an easy going charm.” 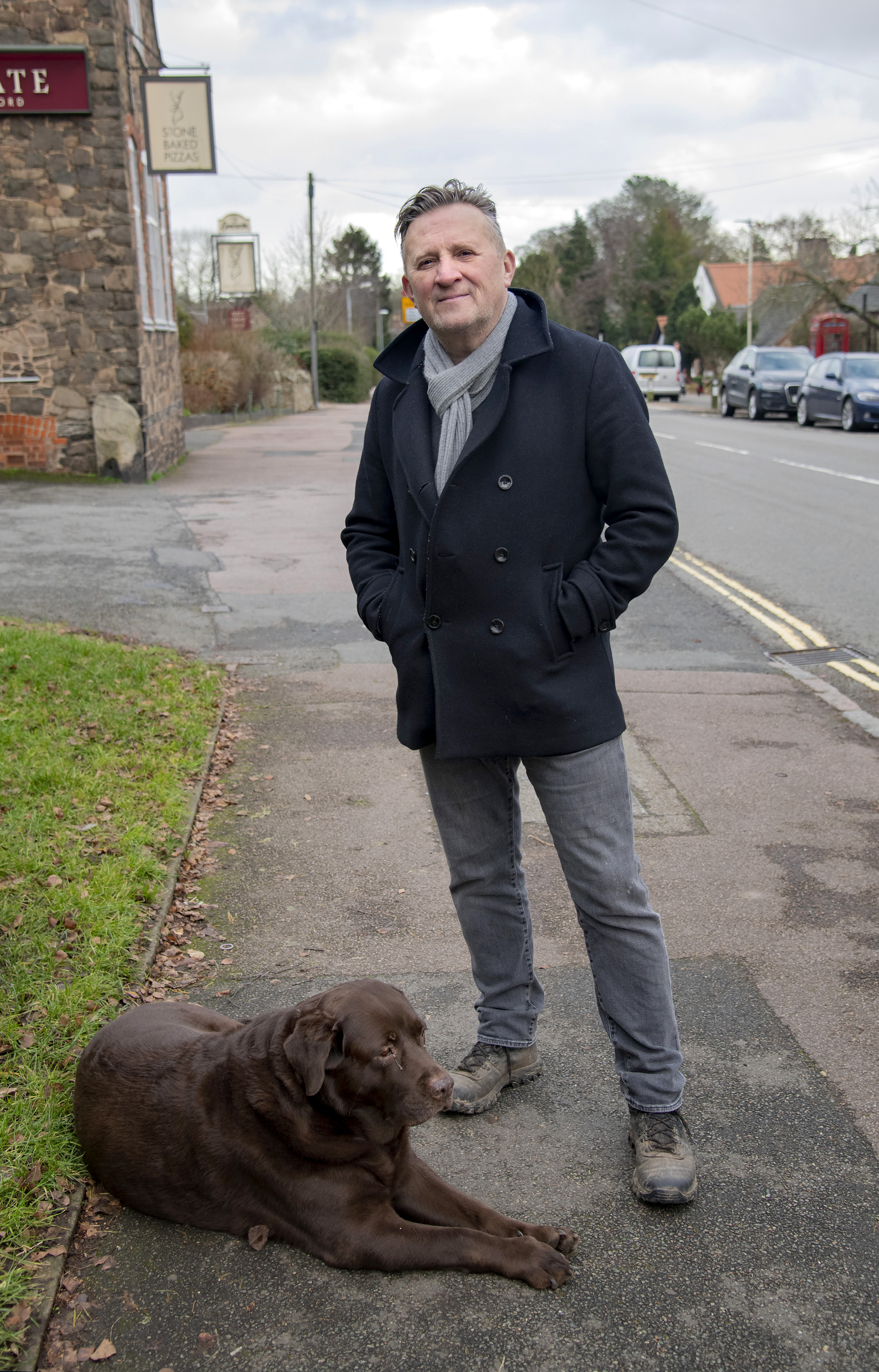 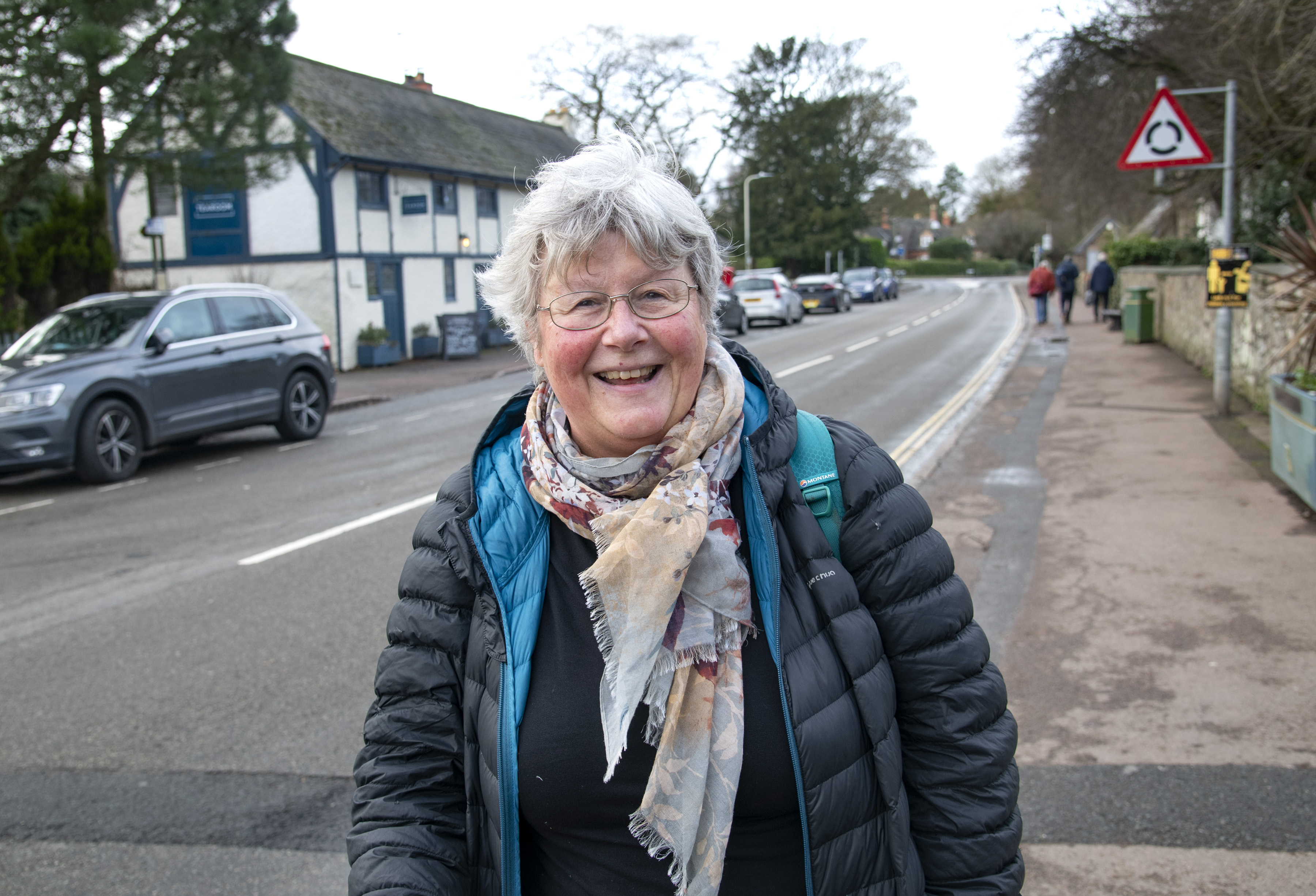 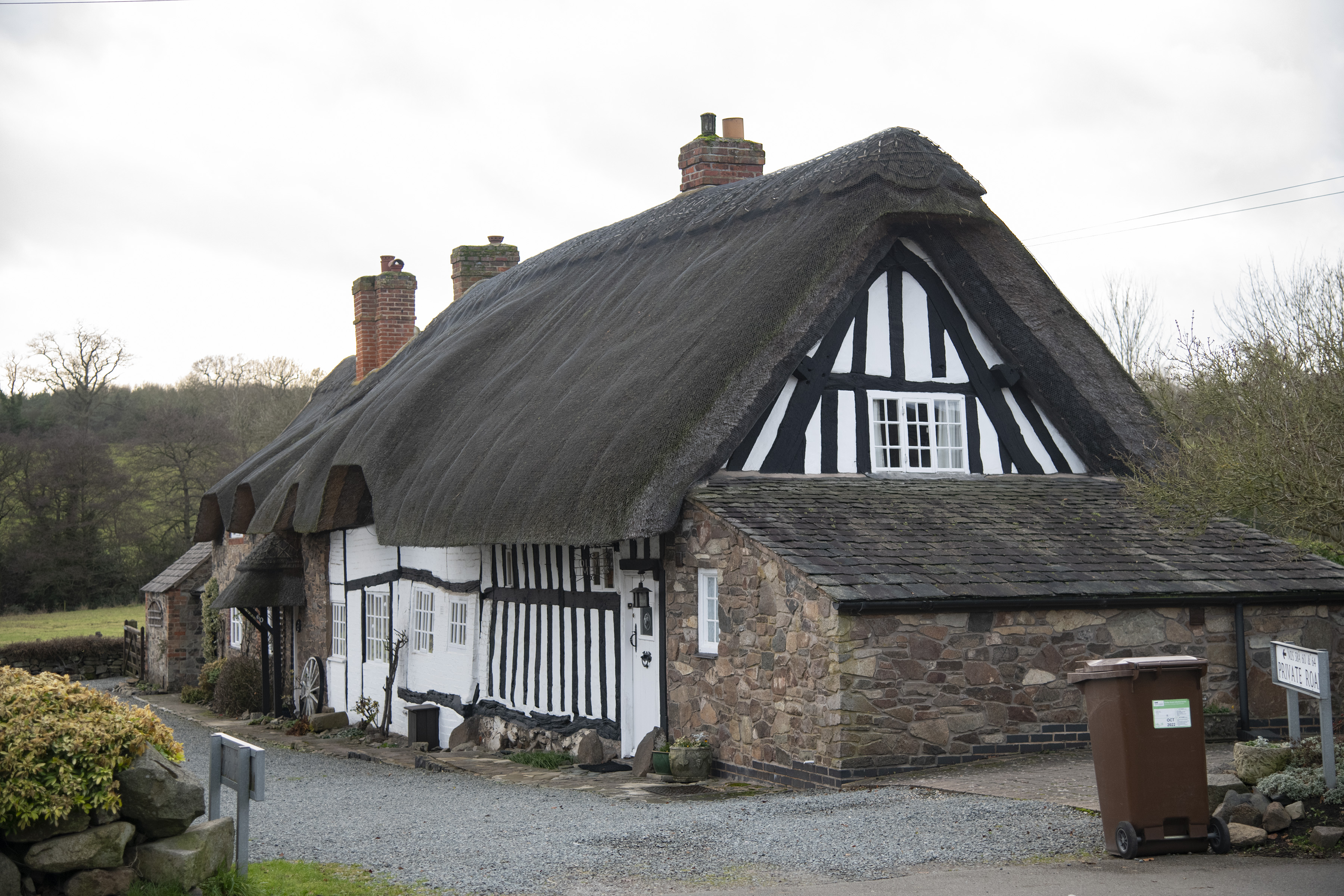 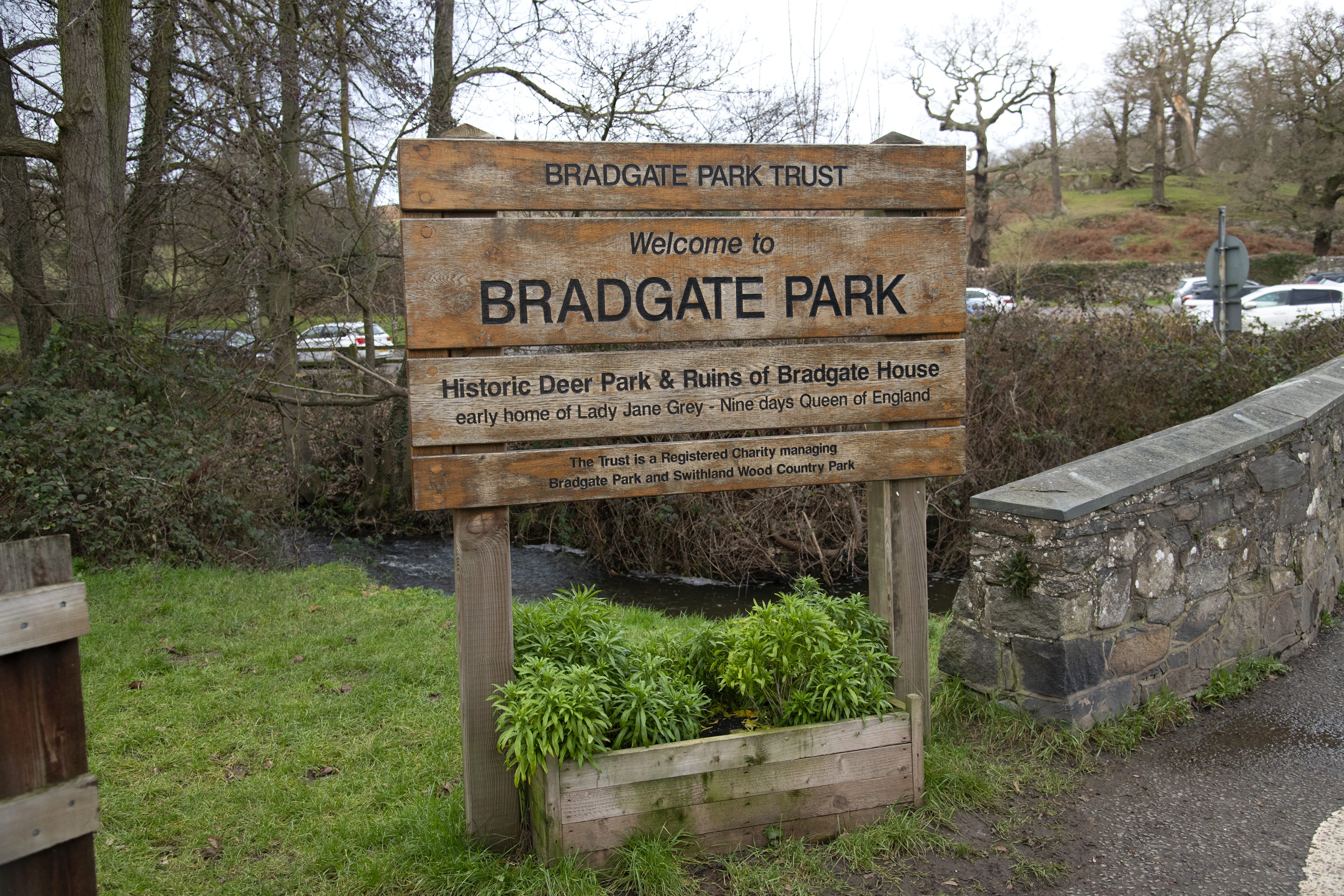 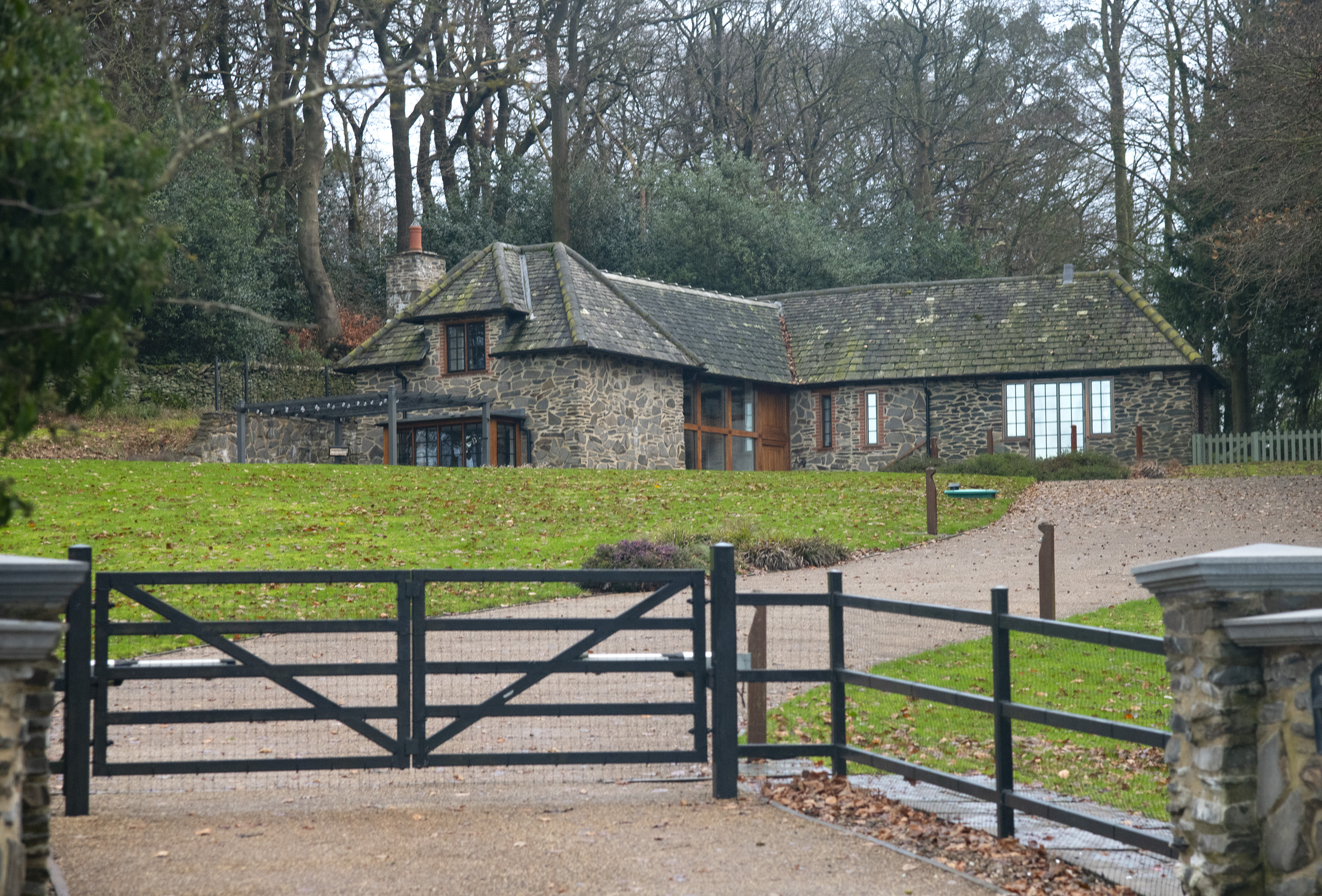 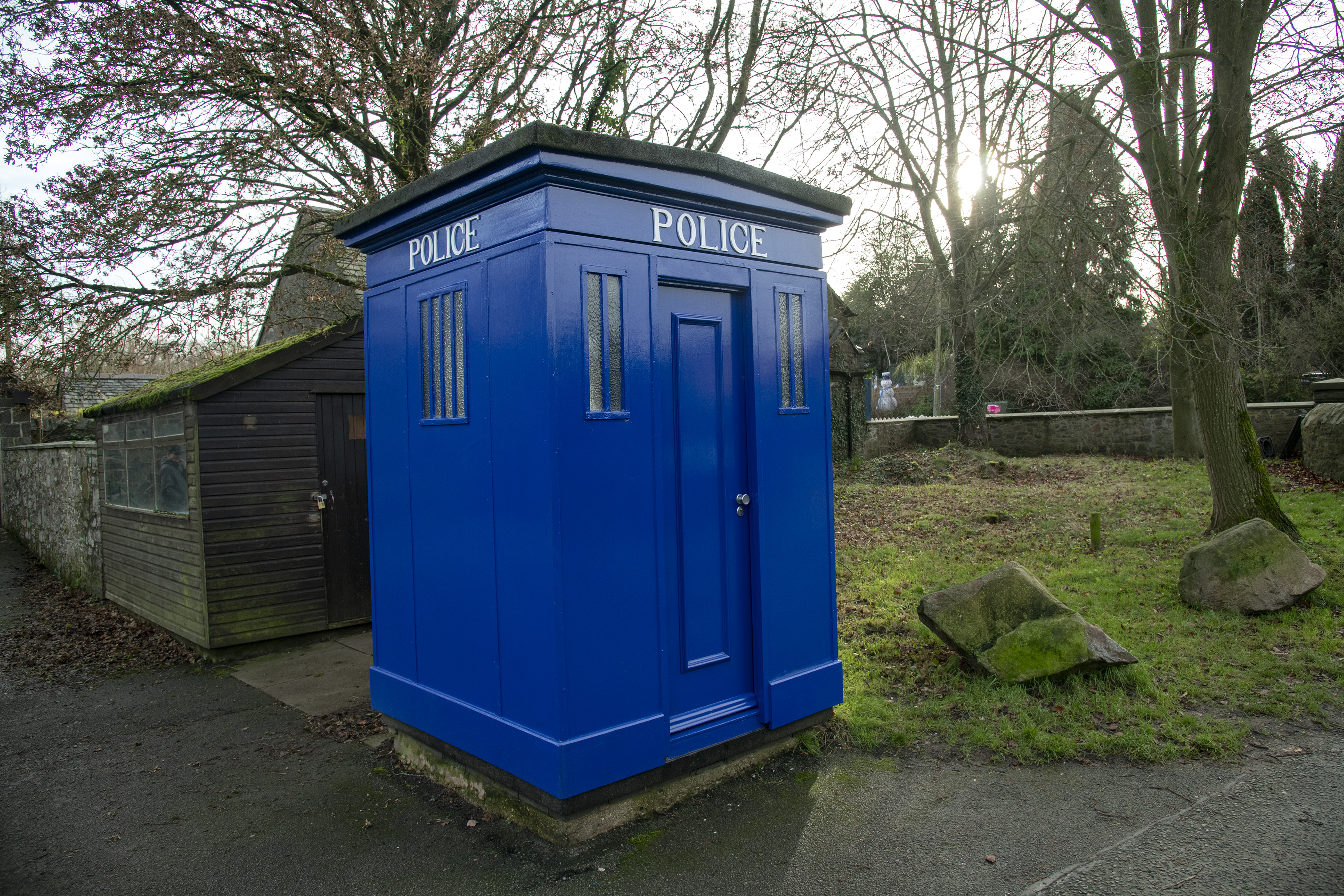 How to get £3 off your KFC order via Just Eat

What’s Next for Disney as John Lasseter’s Exit Looms?