TWO WOMEN who were accidentally swapped at birth were raised as sisters from the age of three when their parents realised the mistake.

Caterina Alagna and Melissa Fodera, both 23, were raised to the wrong families after a hospital mix-up in the Sicilian town Mazara del Vallo. 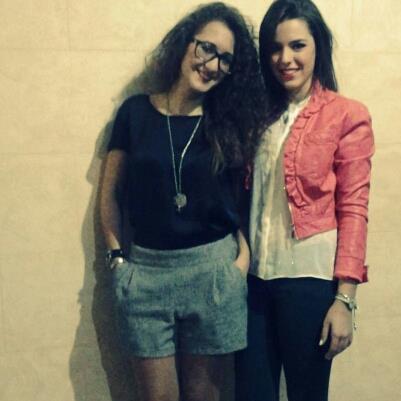 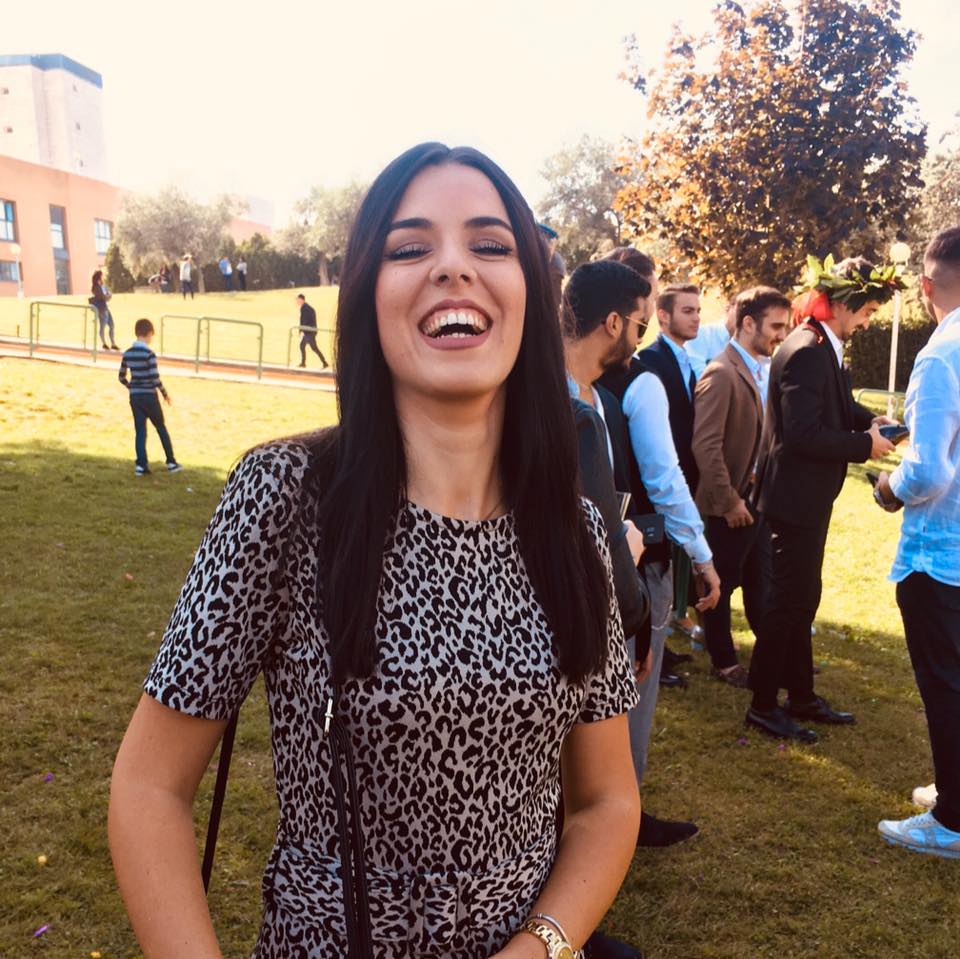 The two women were swapped when they were three years old after their mothers realised the mistake, report the Times.

And after a DNA test confirmed the swap the two families decided to raise them together as sisters.

They have now decided to share their story in a documentary based on the book Sisters Forever.

The book's author Mauro Caporiccio said: "The girls effectively grew up with four parents and eight grandparents, and the experiment worked."

The two women were born 15 minutes apart in the same hospital on New Year's Eve 1998 and were later swapped.

Three years later, while she was picking up her daughter Melissa from nursery school, Marinella Alagna, 51, noticed a striking resemblance between another girl Caterina and her two other daughters.

"I recognised Caterina’s mother, Gisella Fodera, from the maternity ward and got suspicious — 15 days later we did DNA tests and my mind went blank. It was too surreal, too impossible," she said.

At first, the situation was complicated for everyone involved and the families did not like the idea of swapping children.

Fodera, 46, said: "I challenge anyone to raise a daughter for three years then give her up over a simple mistake."

But they decided to gradually swap the two girls and raise them together.

The two families became one and spent days together, had joint birthdays, as the girls were inseparable, reports El Correo.

"We are a phenomenon. We have eight grandparents, two fathers, and two mothers," Caterina said.

Caporiccio added: "They chose to live together during the weekends and free time. And the girls were classmates until college.

"They are considered twins. When they were little they always wanted to be together and this helped the adults a lot."

Melissa said she and Caterina were told the truth when they were eight.

"It seemed like a game and today neither of us have any memory of life before we were three.

"Growing up I had Marinella as a second mother, as she still is," she said.

Fodera said: "At first, loving Melissa, my biological daughter, felt like betraying the daughter I had raised, but today Melissa and I truly feel like mother and daughter."

Caporiccio said: "Today they are more like twins than sisters and there is a kind of love which binds the two families." 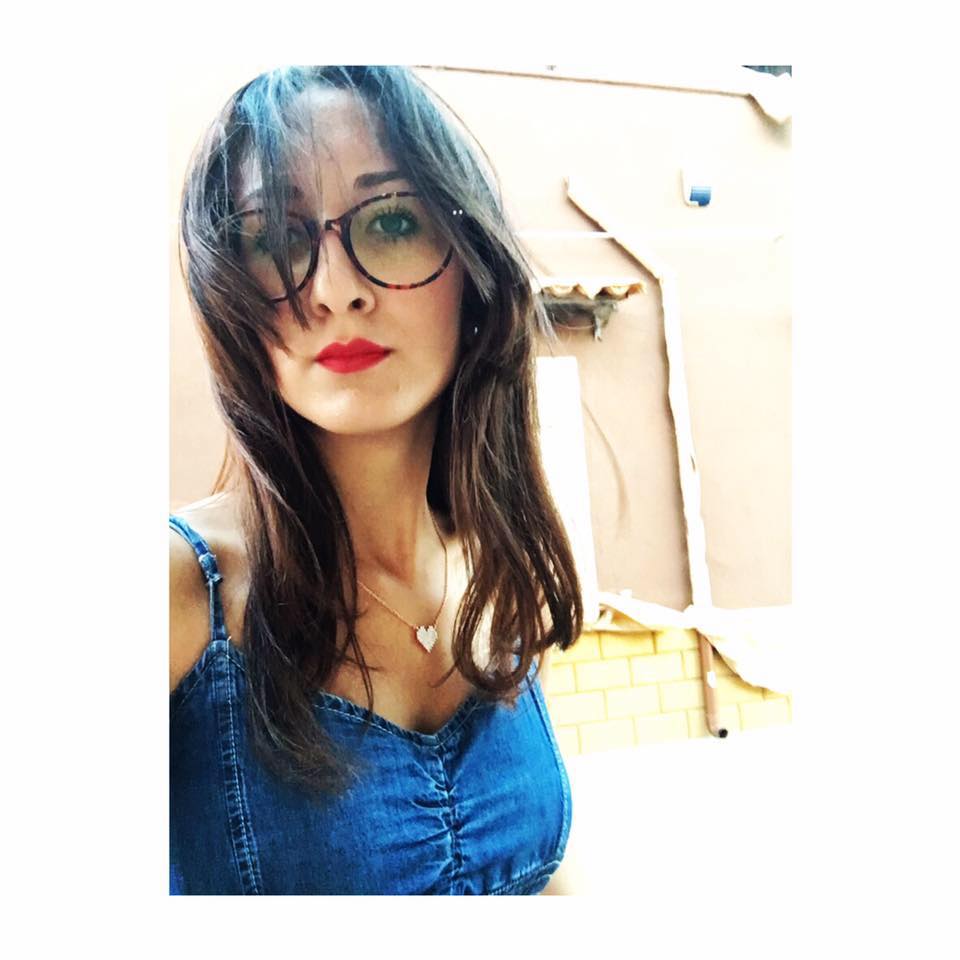