Home » World News » We're trapped in our own homes by anti-terror gates that block off the street, blast furious residents

FUMING residents have been left feeling trapped in their own homes as newly built anti-terror gates block off their street.

Hostile Vehicle Mitigation Gates (HVMG) have been put up at both ends of Pavilion Road and Colwick Road outside Nottingham Forest stadium – meaning locals can't get to their homes without a pass. 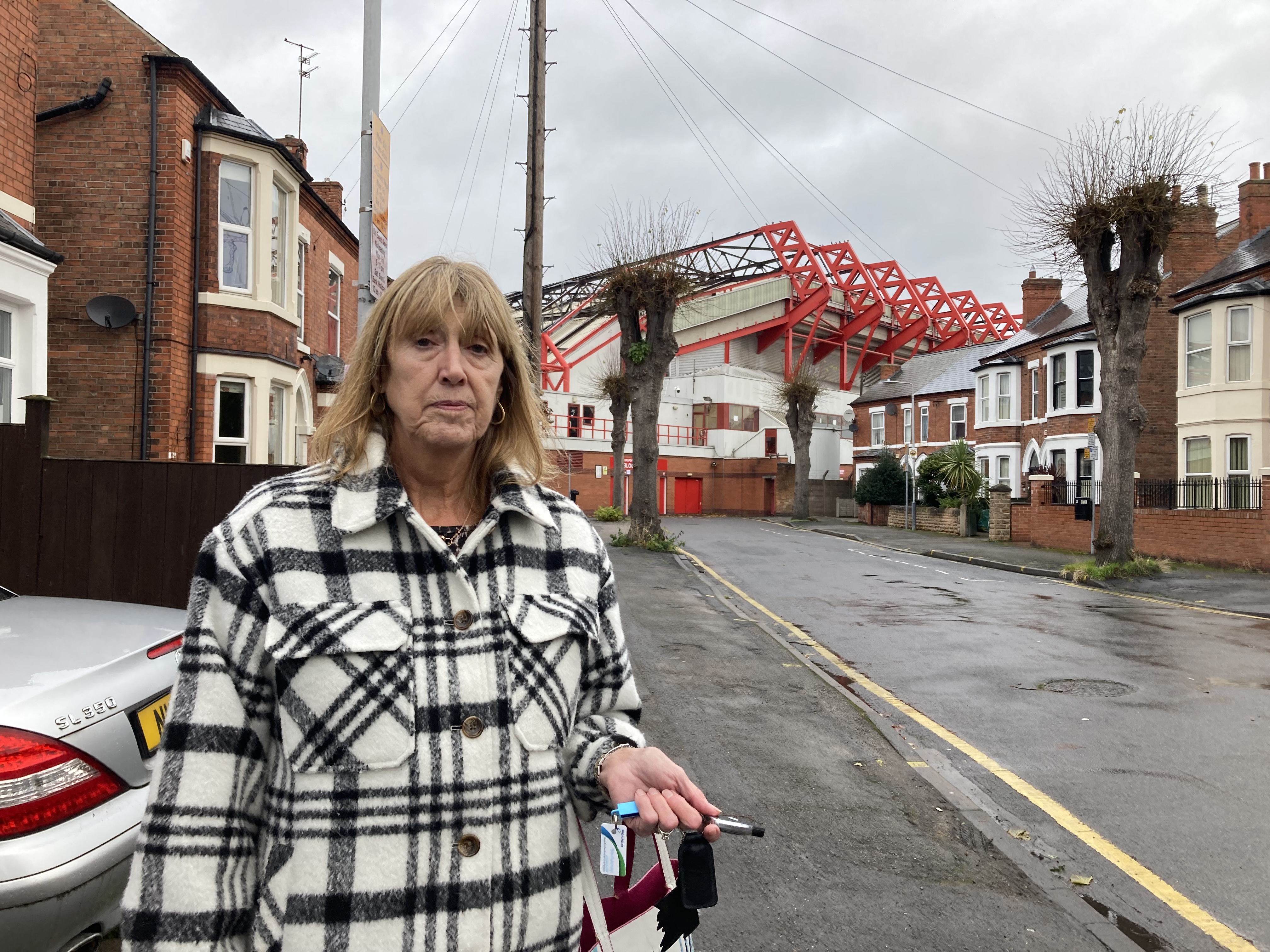 The extreme measures fall under the Government's 'Protection of Crowded Places' scheme – a nationwide drive to improve safety after the UK's terror threat level was raised to severe.

Council bosses worked with Nottingham Forest Football Club and police to implement the scheme, but furious residents have blasted the "pointless" gates.

Pauline Robinson, who battles everyday to access her road, told Nottingham Live: “It has been disgusting.

"It’s like your liberty has been taken away from you. There’s so much that you have to do just to get to your property. It’s just not been thought through.

“We opposed it [the measures] but they still did it. There’s no point in it. It’s quite a quiet street on a match day. I think it’s disgusting that someone can tell you when you can go in and out of your property."

The 60-year-old added that the council had only given them one access permit per household, saying it could cause difficulties if she and her husband are both using their cars. 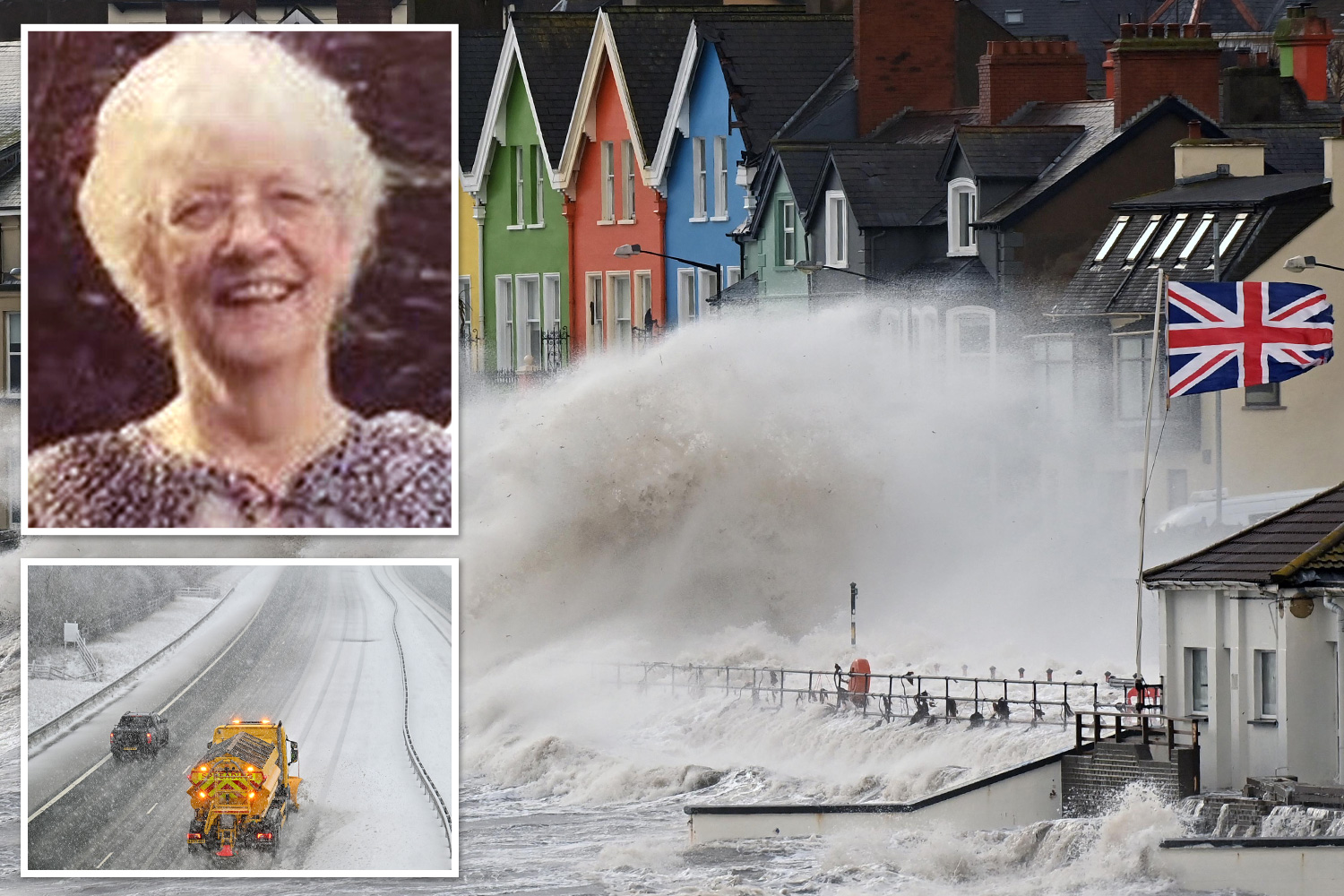 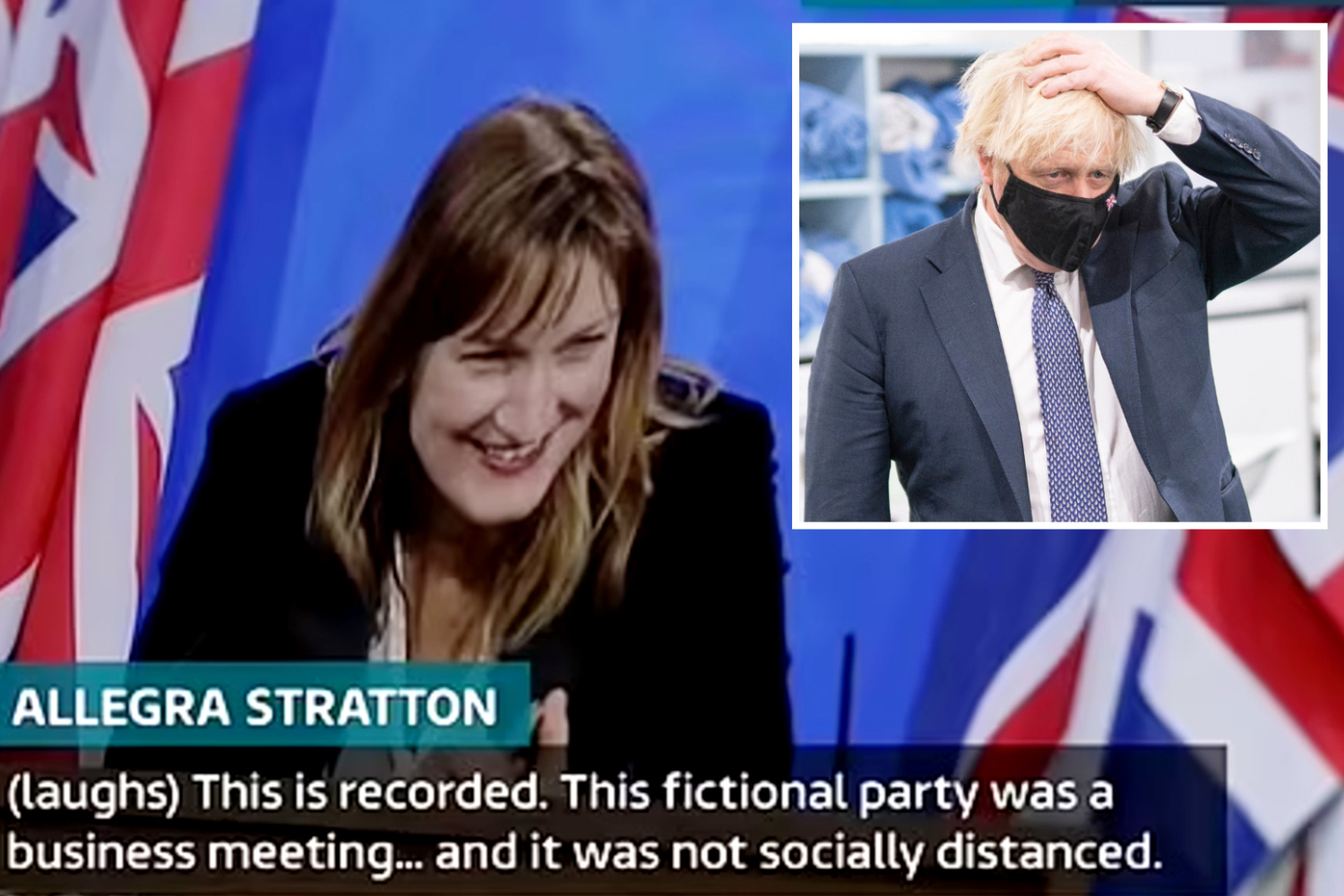 John and Deborah Pownall, who also live on the street, agreed.

Mr Pownall said: "They won't let you in without an access permit but they only give you one per household."

Gary Wood, Head of Highways and Transport at Nottinghamshire County Council said the measures have been introduced to keep fans safe during events at the football ground.

He said: "The arrangements have been subject to consultation with the local community and we recently started to implement the approved scheme.

"We will be monitoring carefully over the next few months to see if any adjustments are needed.”