A FAMILY has been ordered to get rid of their pet chickens, ducks and geese after ruffling feathers in their neighbourhood. 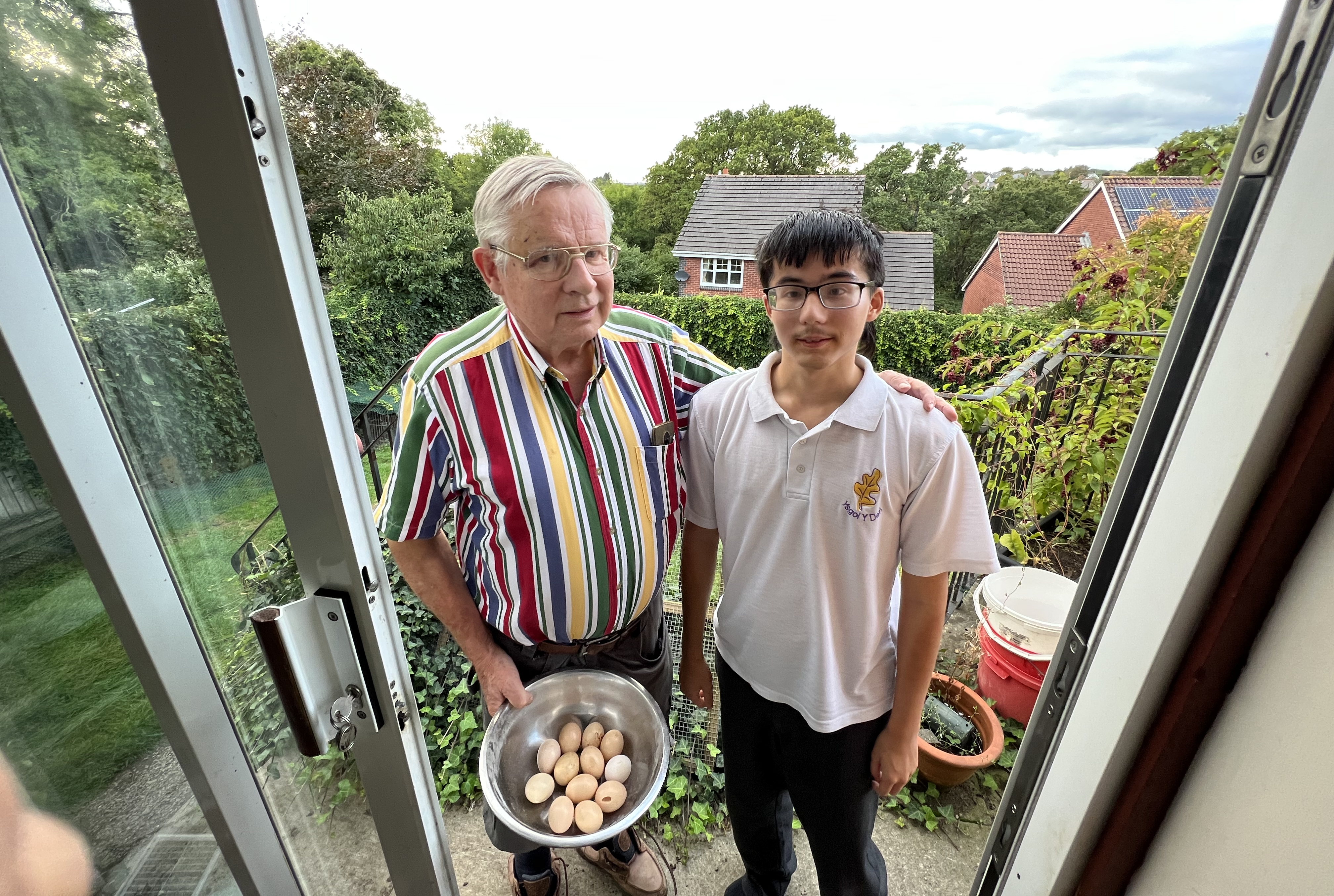 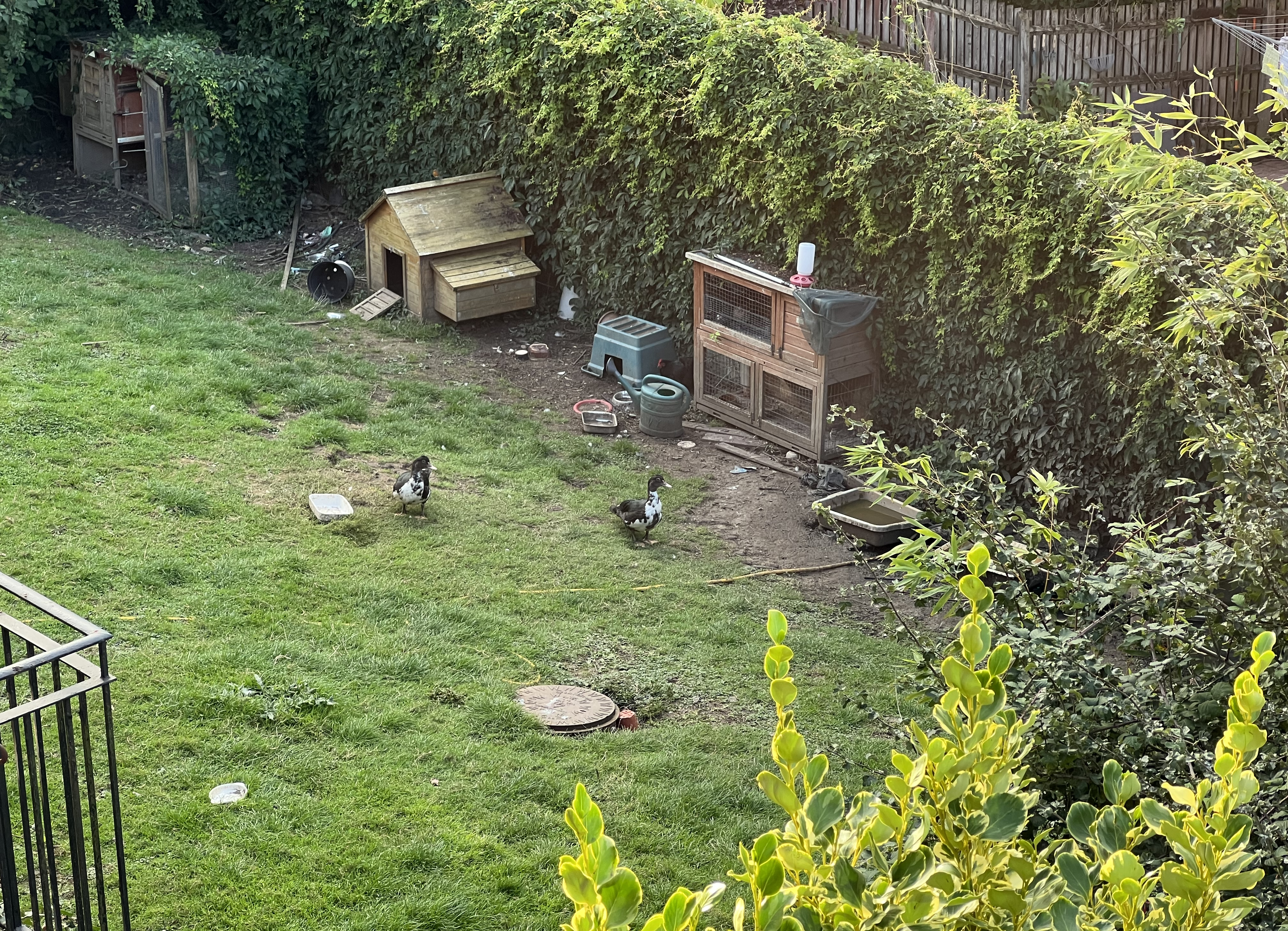 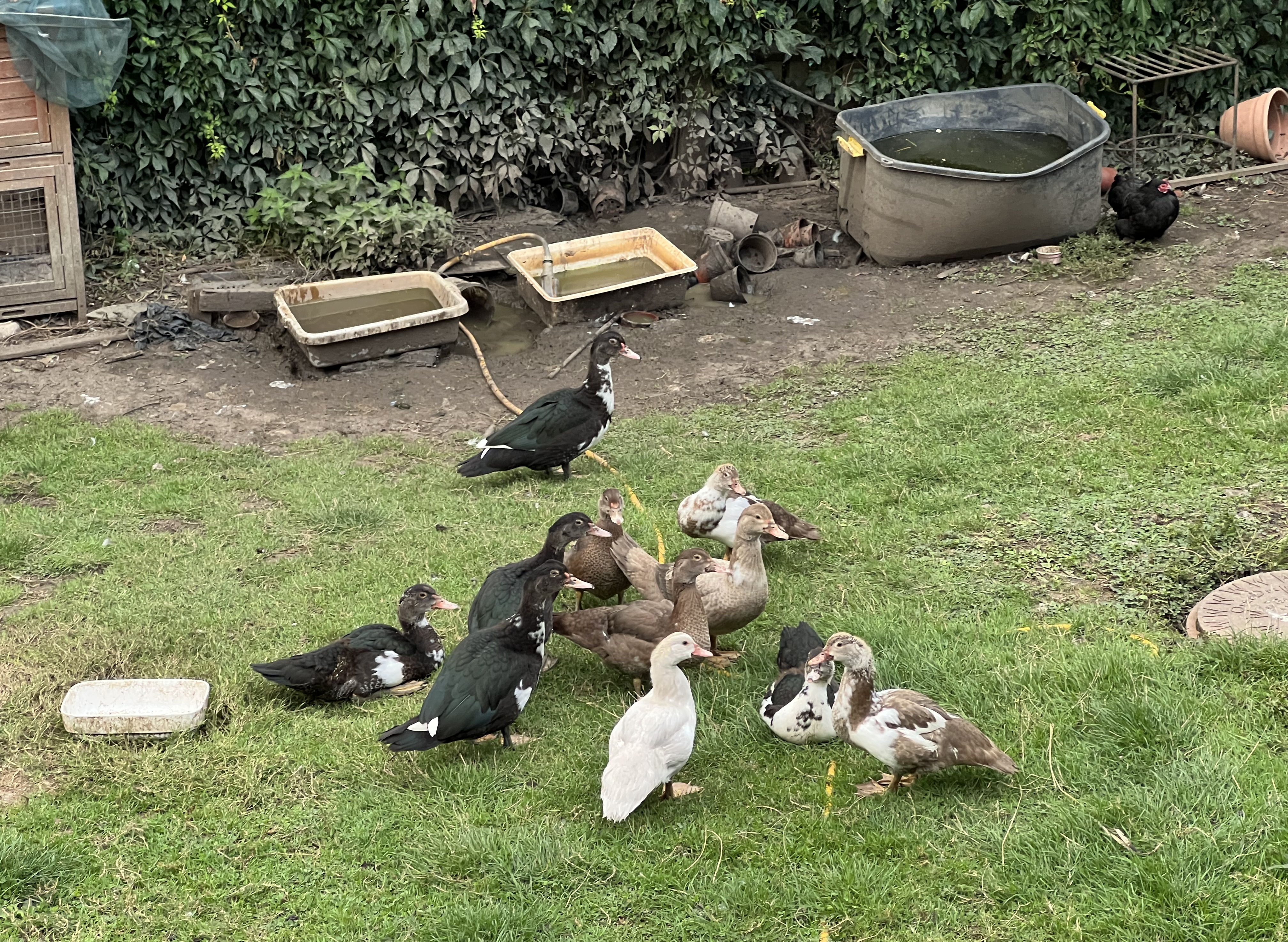 But he said his son, who has autism, is heartbroken because the birds helped him stay calm.

Neighbours complained of constant squawking, a “horrendous” smell and an invasion of RATS.

Now the family, who say they keep the birds because they help keep their autistic teenage son calm, face having their wings clipped by council officials who have threatened to remove them after receiving complaints from locals in Barry, South Wales.

One nearby couple told The Sun: “They stink to hell and they make such a lot of noise we can’t sleep at night, and during the day their constant squawking is all we can hear. It’s driving us nuts. 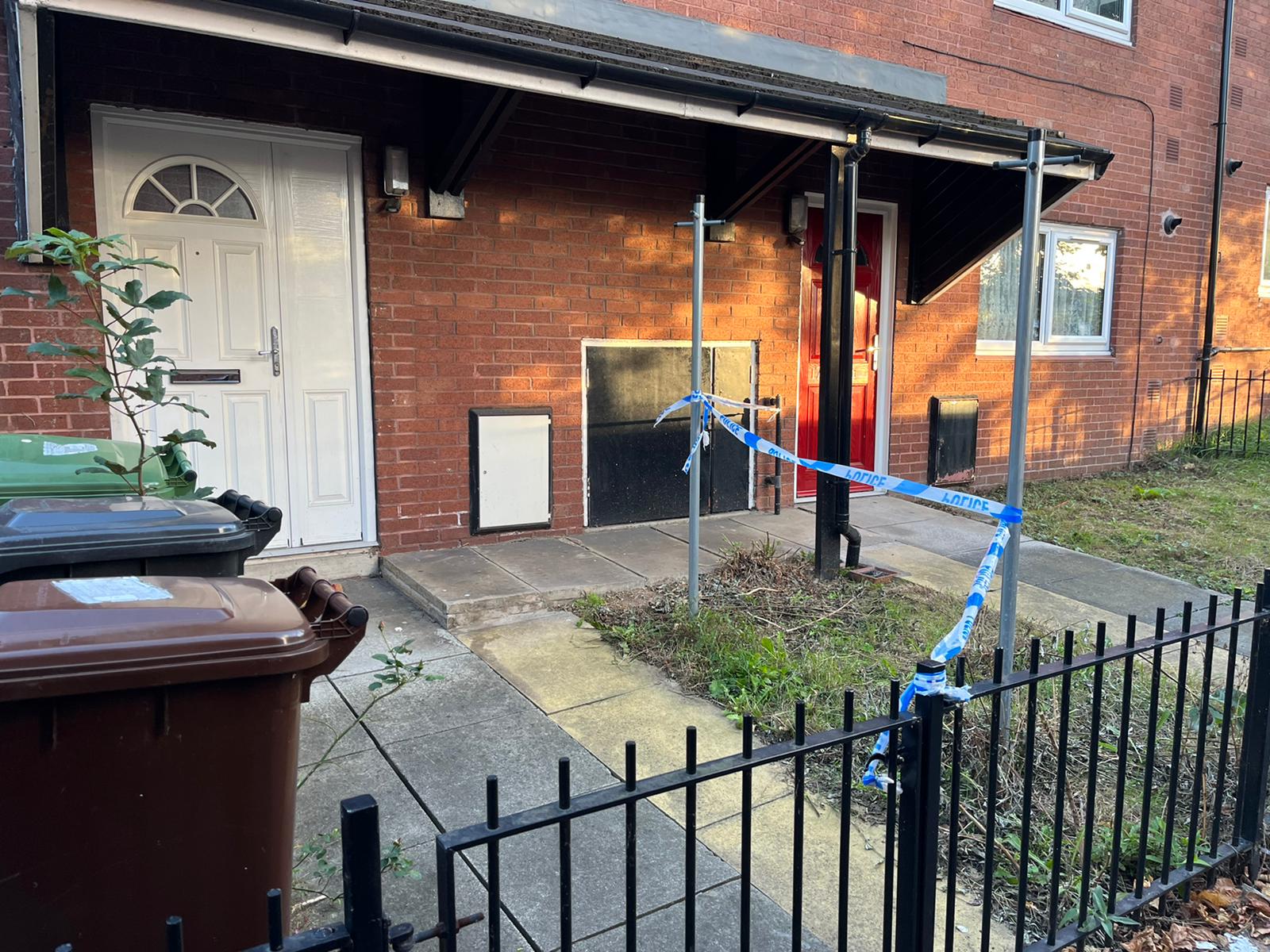 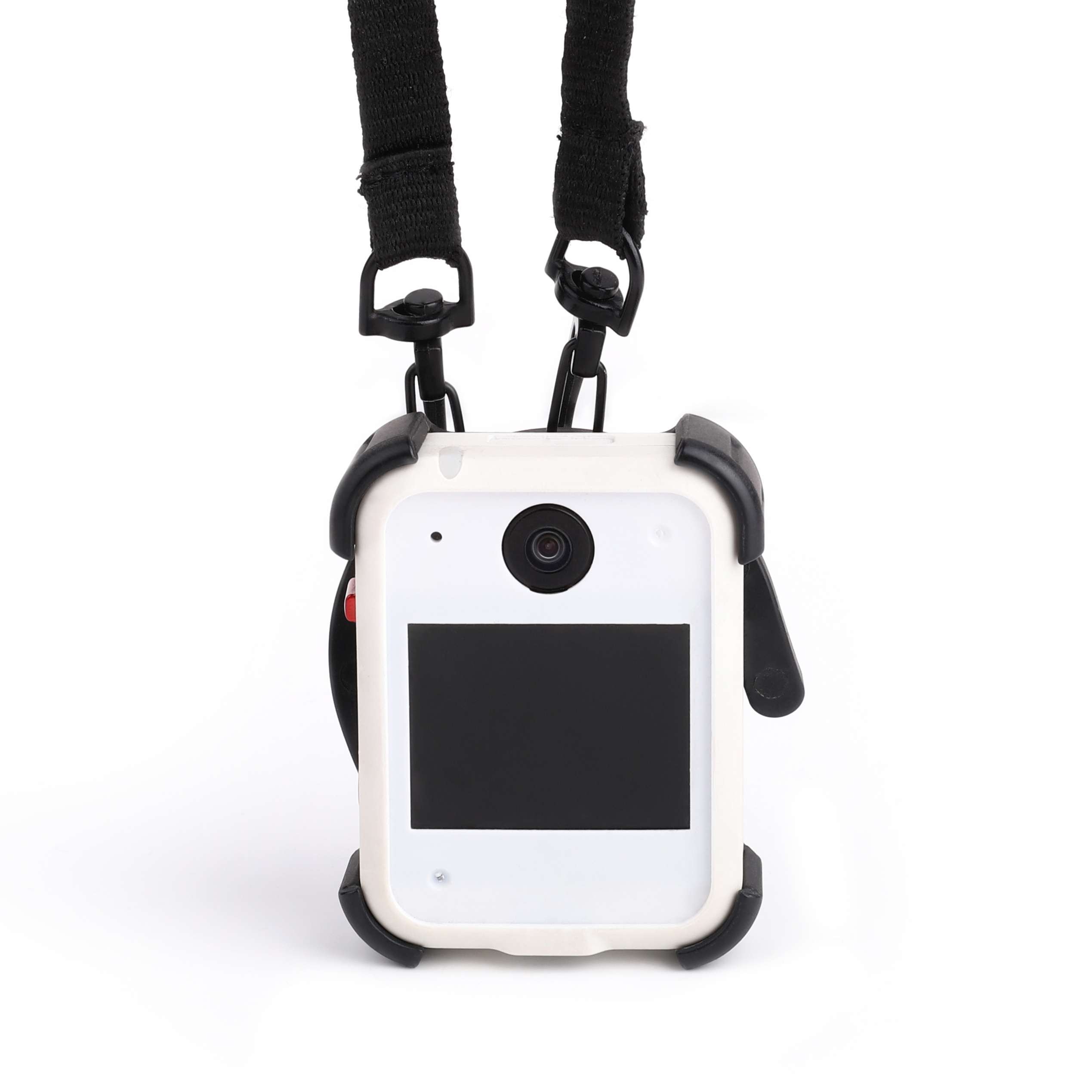 Boots staff given bodycams to help protect them from violent customers

“But worst of all, now we’ve seen rats in their back garden, where the birds are kept. It is absolutely disgusting.

“We’ve had to put a load of poison down in case they try and get into our house, which isn’t really what we want to be doing.

“I hope the council take the birds away. They should be out in the countryside, not living in someone’s back garden in a quiet, residential street.

“They make a noise and they stink to hell. They have Asian ducks  and geese well as chickens. Earlier in the year the garden was a sea of mud, but it's grassing over now.

“We have creeper growing over the end of our garden so at least we can't see them until the winter when the leaves fall off. Even my three-year-old granddaughter commented on the smell the other day.”

Another neighbour said: "They do make a noise, but we don't really mind. I think they get some eggs for themselves.”

And another local said: "They've had chickens for quite a while now and you only hear then when one of them lays an egg, which is quite natural, isn't it?

"We don't mind them and I think they probably help his son, John. When I hear them, it reminds me of the countryside."

But Mr Montgomery said: “John was heartbroken when we tried to take them to the farm a few days ago so we don’t know what to do.

“Those birds are his life.”

Mr Montgomery admitted the birds had made noise recently, but said it was as a result of a fox attacking them, killing four of the family’s eight hens.

The racket prompted complaints, resulting in a visit from local authority officials who warned the family they may remove the birds.

Mr Montgomery said: "John wasn’t at all happy that the chickens had to go.

"A feature of his autism is an unwillingness co-operate at times when stressed and he was very reluctant to say goodbye to his hen. His autism has become even more profound than before.

"Surely the local authority has something more important to do with their officers’ time than investigate some clucking chickens."

He said the Vale of Glamorgan council officials told the family they must remove the birds within seven days.

He said the council had shown "a total lack of proportionality which makes the removal of his small chickens from a disabled boy's garden a priority – greater than some more pressing issues of which there are many."

"We are working constructively with the owner towards a satisfactory resolution on both counts.” 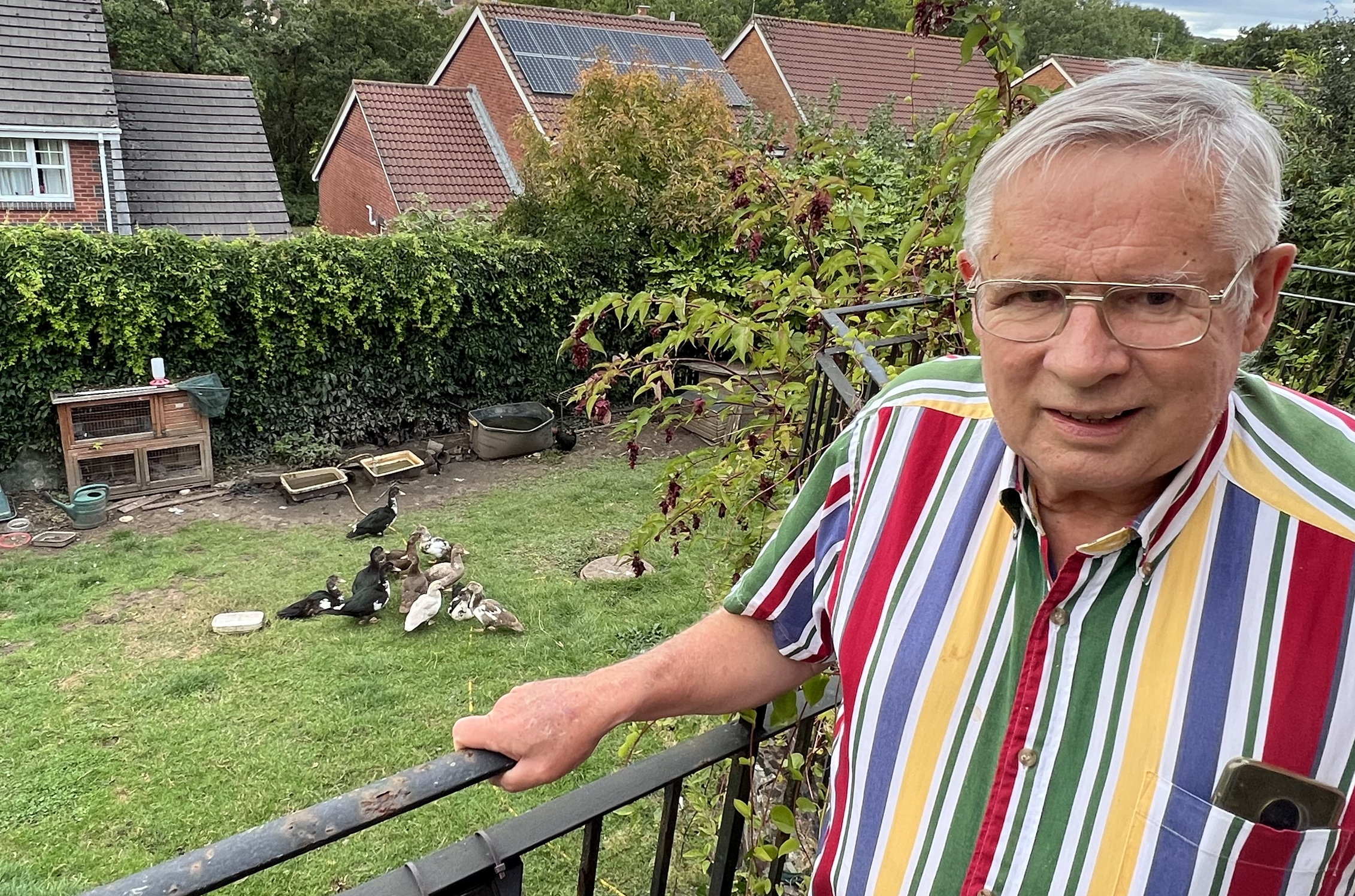 Tallest apartment block in Africa – a 55-storey tower in Johannesburg

The biggest cruise ship in the world sets sail

Robert Pattinson: ‘I’m not entirely sure how to play, like, a normal person’