DMYTRO Shurov is a singer-songwriter who was a judge on the Ukrainian X-Factor.

Audiences want to know if Shurov was fired from the program after a video of him went viral. 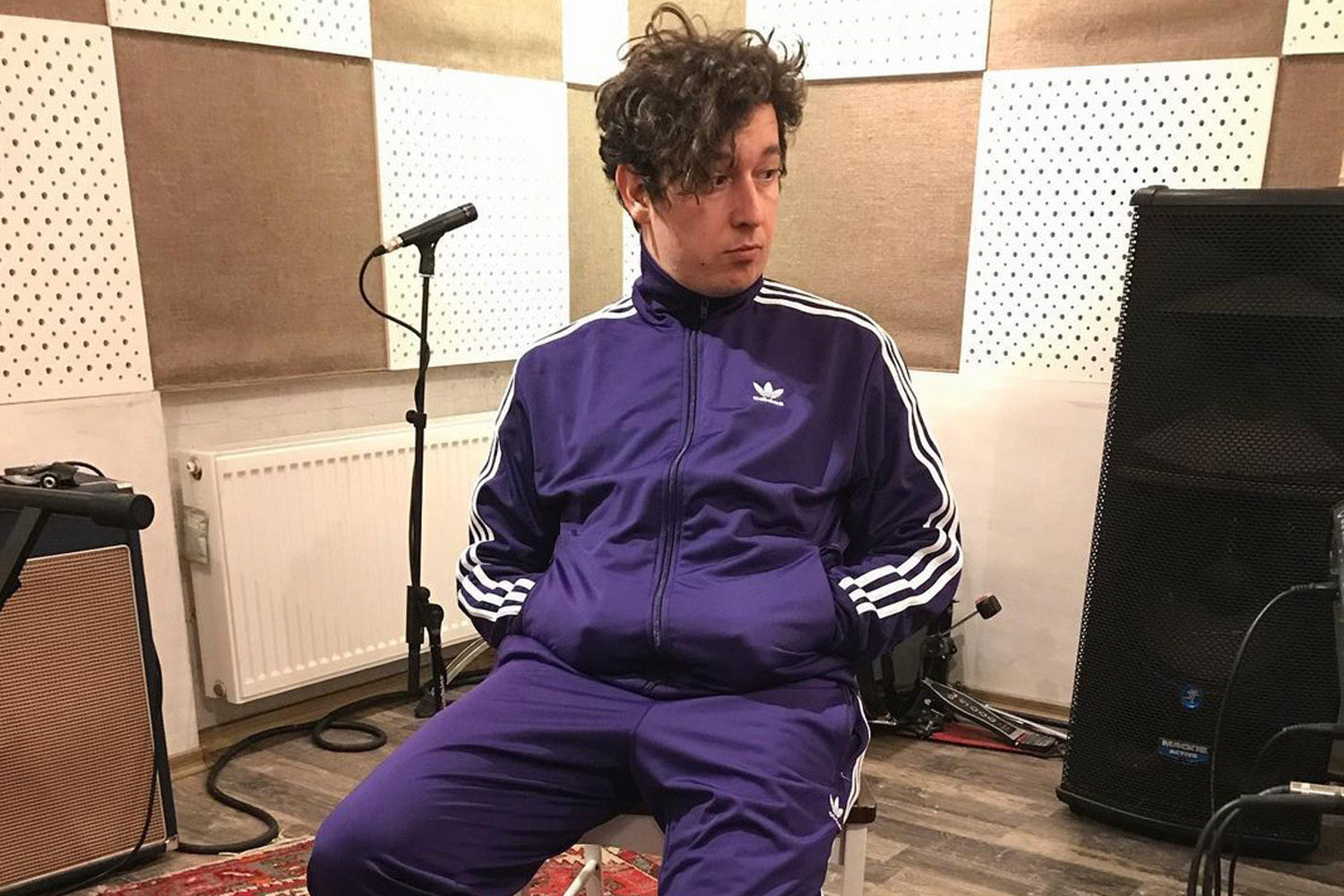 Dmytro Shurov was an X-Factor judge in Ukraine from seasons 8 and 9 of the show, who grabbed a contestant's guitar and smashed it on stage after he declared that he did not like the performer's song and melodies.

Fellow X Factor judges and the audience were shocked at Dmytro's reaction. In the video, their expressions were visibly distressed when the camera panned across the venue.

After he cooled off, however, he was applauded as he returned to his seat.

Contestant Juri Hancurkan, who was the victim of the incident, began to cry. He later revealed that the guitar was a gift from his late father.

The episode of the show is thought to have aired months ago but is now picking up traction on social media.

It's unclear what action was taken against Shurov and whether or not he was fired from the program.

Shurov has not released any public statement addressing his actions. 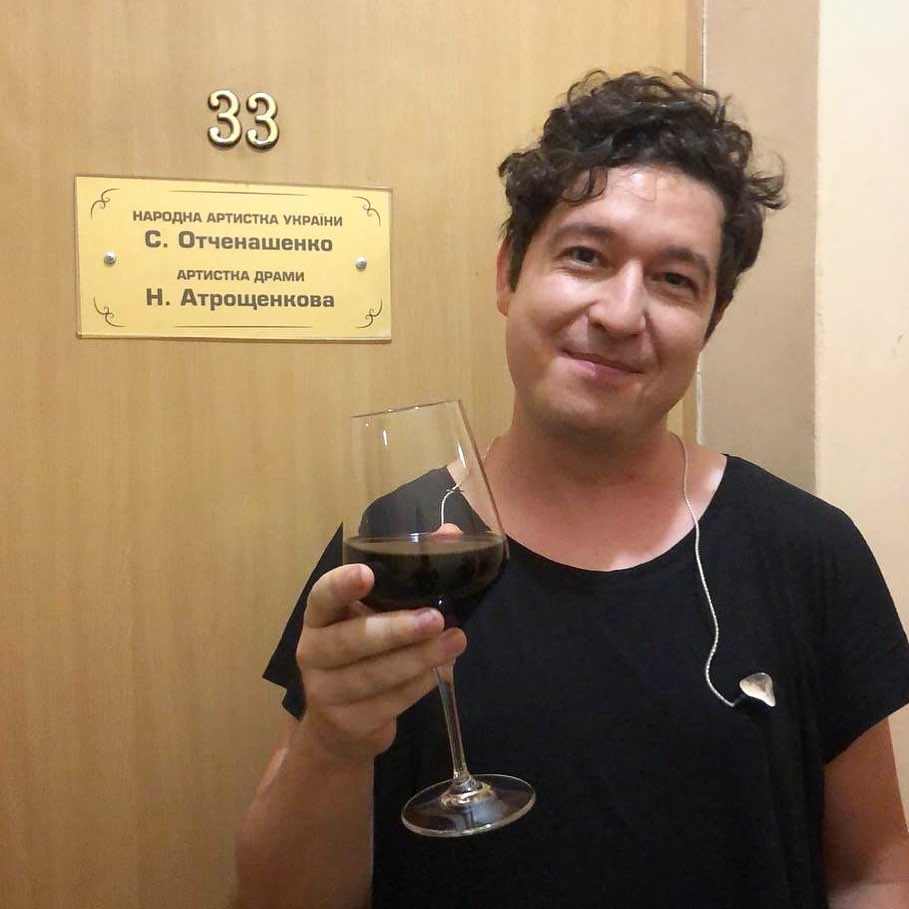 What is Dmytro Shurov best known for?

Shurov is a musician who plays the piano, keyboard and guitar.

He joined his first band, Okean Elzy, in 2000 as a session member. He officially became a member the following year.

In 2004, he left Okean Elzy to join Esthetic Education.

He was awarded Best Singer by the Ukraine Elle Stlye Awards in 2013.

Shurov was an X Factor judge on seasons 8 and 9 of the program.

Who are the other judges on Ukrainian X Factor?

Ukrainian X Factor took a hiatus after ten seasons in 2019.

The last contestant to win the show was Elina Ivaschchenko.

From the Archives, 1975: ‘C-Day’ arrives as Australian TV goes colour