Home » World News » What Mary J. Blige does every morning that changed her life: 'I didn't love myself'

Mary J. Blige has released 15 studio albums (and sold more than 100 million of them). She’s returning to the third season of the Starz series Power Book II: Ghost next month. Now 52 and into her fourth decade in the music business, she arrives on the PEOPLE photo shoot set amid a flurry of activity. She’s ready. “I’ve been doing this for a minute,” she says. “I’m no rookie.”

But she says her work is feeling a little different today. “I can receive all the gifts,” she says, referring to six Grammy nominations for her new album Good Morning Gorgeous, receiving the Billboard Music Icon Award last year, her Emmy-winning performance at last year’s Super Bowl, and her pair of Oscar nominations a few years ago. She’s operating on all cylinders. She’s in her prime. Whatever you want to call it, she’s there. But here’s the important part: She knows it.

“I can accept it all with humility and with confidence because I’ve been working so hard all my life — really, really hard. But I wasn’t able to see the good things until I really got my head together and my life together.” 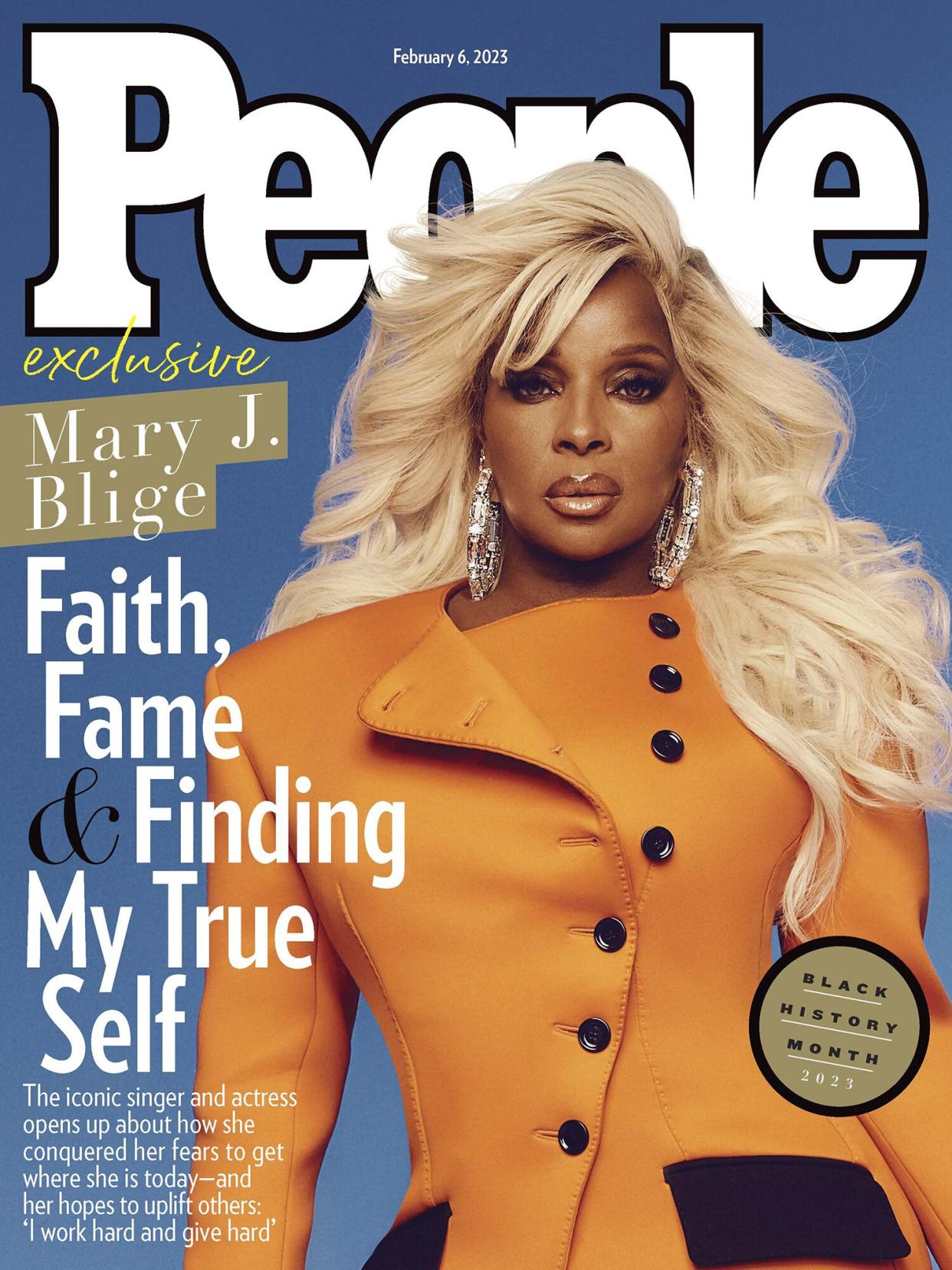 Her daily routine helped with that. Every morning when she awakes, she looks in the mirror. She says to herself, “Good morning, gorgeous.” (Yes, the title track of her album is about this ritual.)

“Sometimes my eyes are all closed up,” she says. “But I strain to see myself. It’s not about the vanity of it, it’s about how we’re strengthened. no one can love me like me. Nobody can.”

For the Grammy-winning singer and Oscar-nominated actress, this has become more than a daily ritual — it’s a form of meditation. “I do it in my prayer time. There’s no makeup, no nominations for an award. It’s just me and God. And the beauty of being able to say, “I appreciate my life.” To look in the mirror, my eyes are half closed, and say something to myself that I never even believed.” 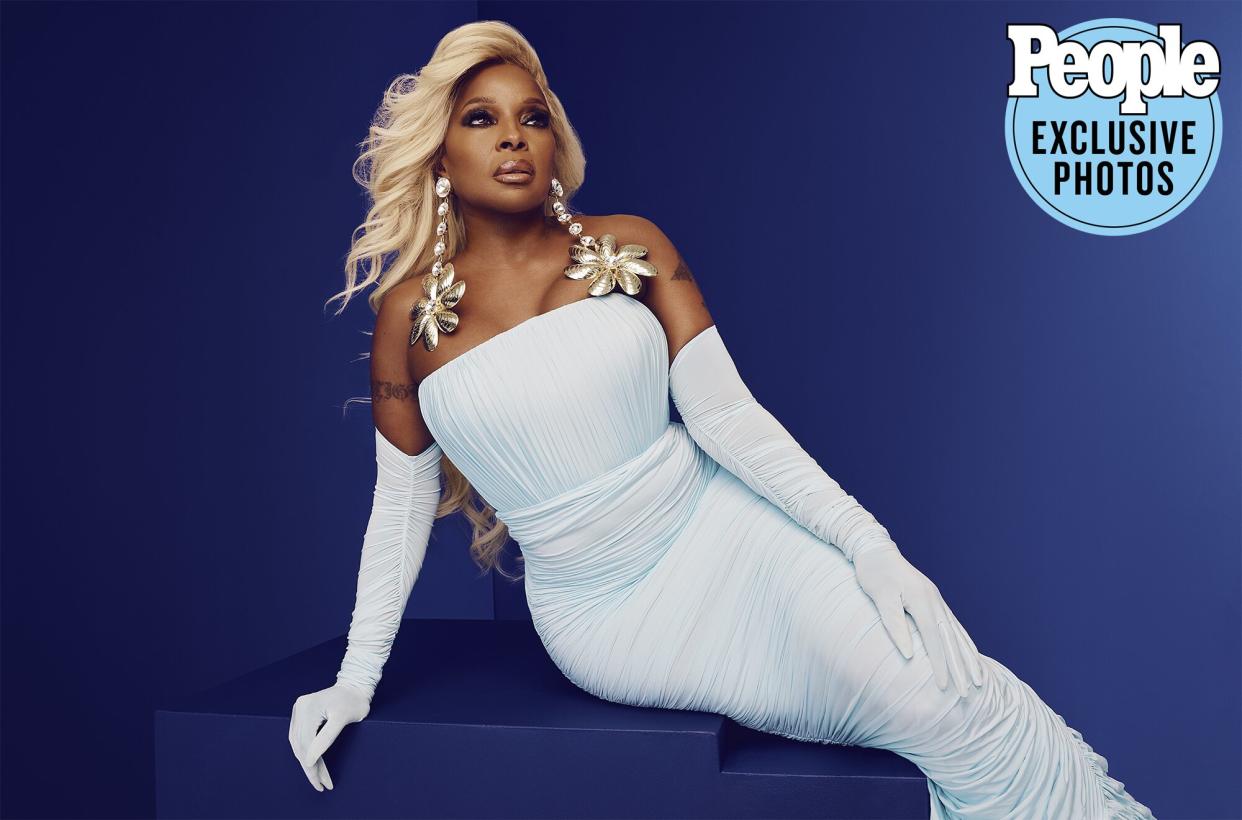 Considering she’s music royalty, that might be hard to believe. Blige is the Queen of Hip Hop Soul, after all. A title given because she created the genre — blending hip hop and R&B — something she says she’s receiving credit for now.

“Being the trailblazer ahead of that whole movement,” she says, “I honestly can say back then I didn’t know what I was doing. I was just making music. I feel like I’m getting the credit that I deserve now, but for a while, people were just passing by me. I don’t blame anyone. I was passing by myself.” 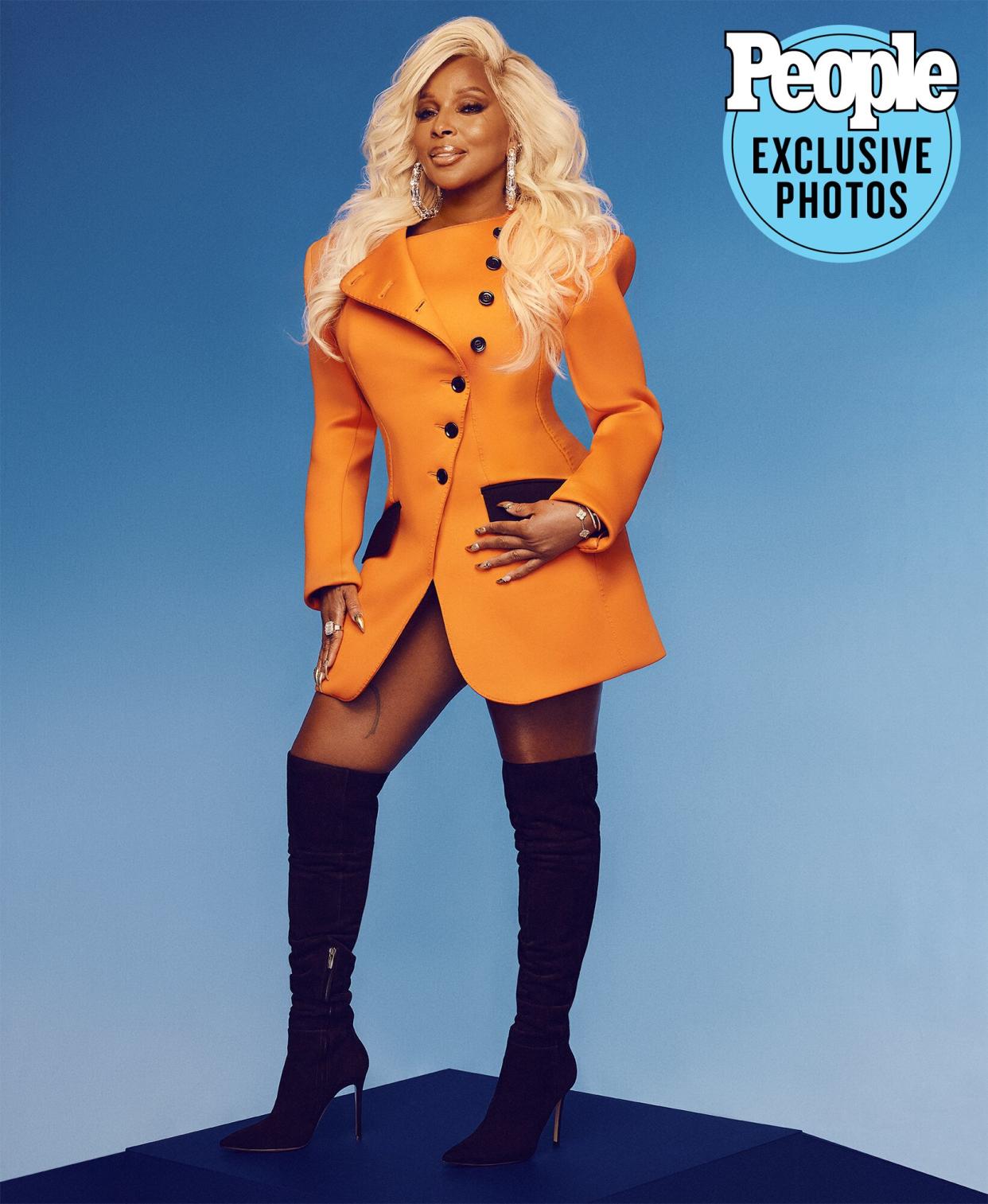 Raised in Yonkers, New York, Blige’s weighty mezzo-soprano voice (only outmatched by her deft, confessional storytelling) led her from the housing projects to a recording studio by the time she was 18. Her debut album, released when she was 21, revealed her tough upbringing — and rocketed her to stardom with the hits “Real Love” and “You Remind Me” — but it was her 1994 album My Life where she irrevocably fused hip hop and R&B and started an authentic conversation with her fans. And she’s never stopped sharing.

She’s laid it all out there, from suffering from substance abuse and heartbreak to struggling through recovery from both. Now single, she says she’s turned yet another corner. “Mary J. Blige is happy. Happy with herself and happy with her life.” And she’s got a new focus: “me.”

“I didn’t care about myself,” she says. “I didn’t love myself. You get what you’re giving yourself. So now that I’m giving to myself, I’m getting it all.” 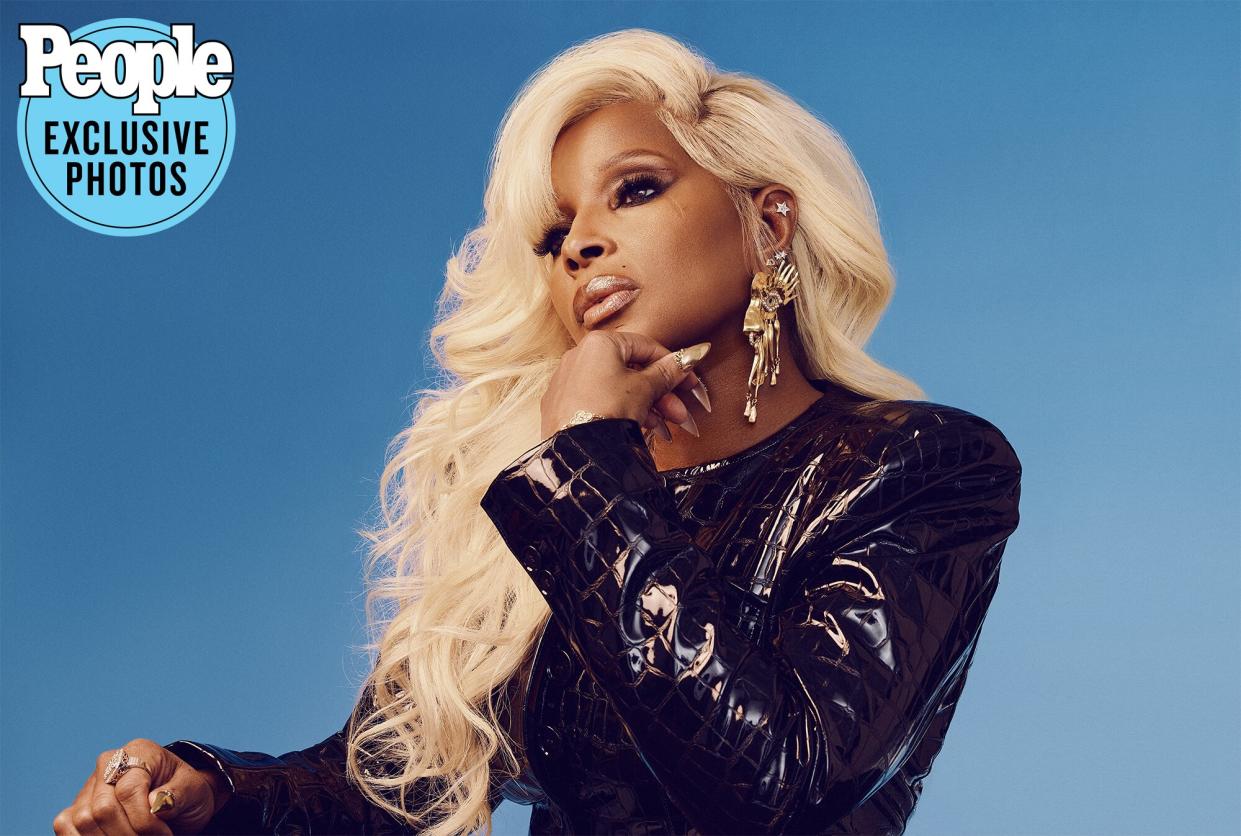 For more from PEOPLE’s cover story on Mary J. Blige, pick up the latest issue, on newsstands everywhere Friday.

Muse x Hilary Duff Is Back to Up Your Glasses Game