YOUNG Dolph's family has broken their silence after the rapper was killed buying cookies.

Dolph, real name Adolph Robert Thornton Jr, was in Memphis visiting a family member with cancer and giving out turkeys for Thanksgiving when he was shot dead on November 17. 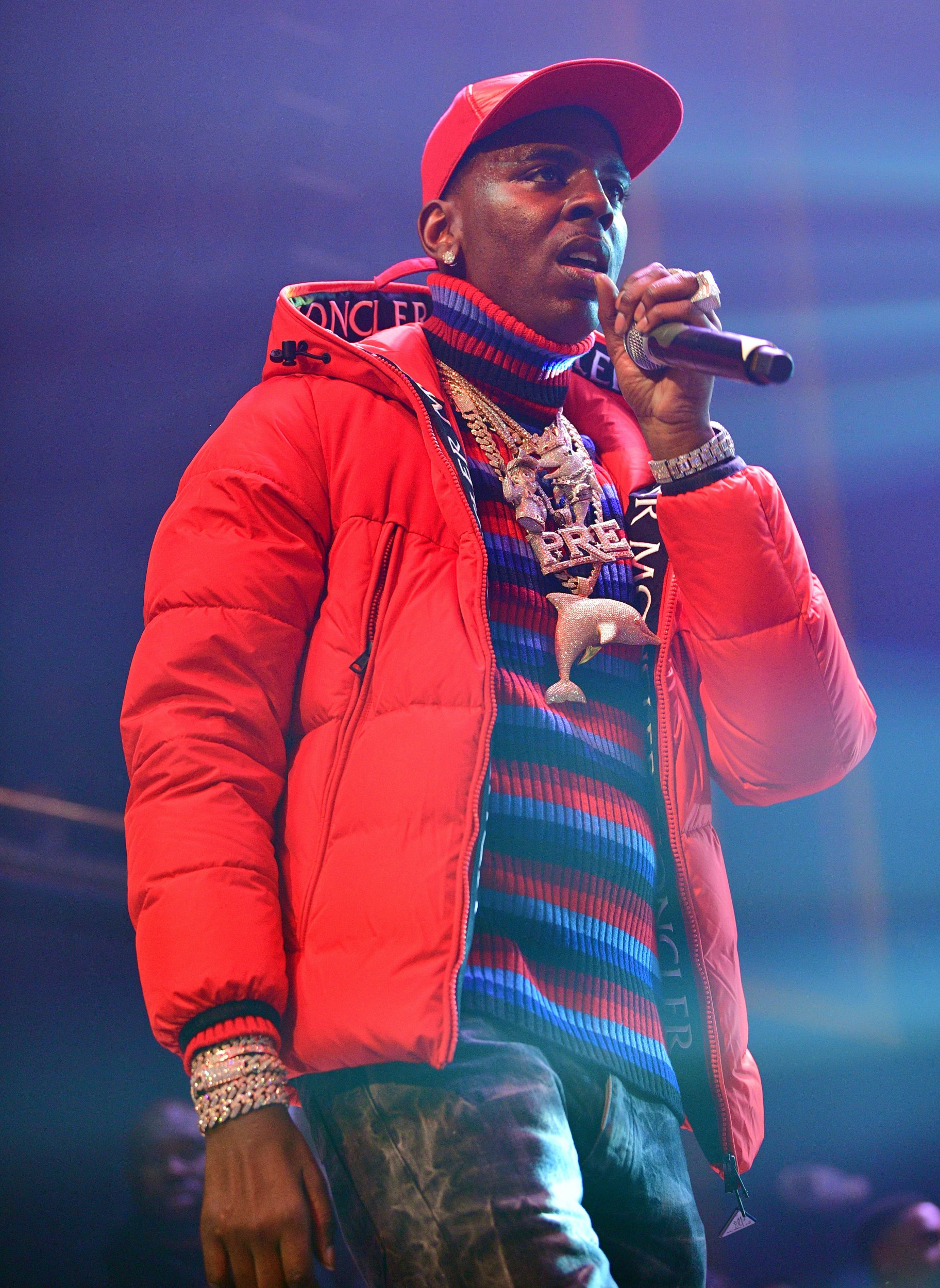 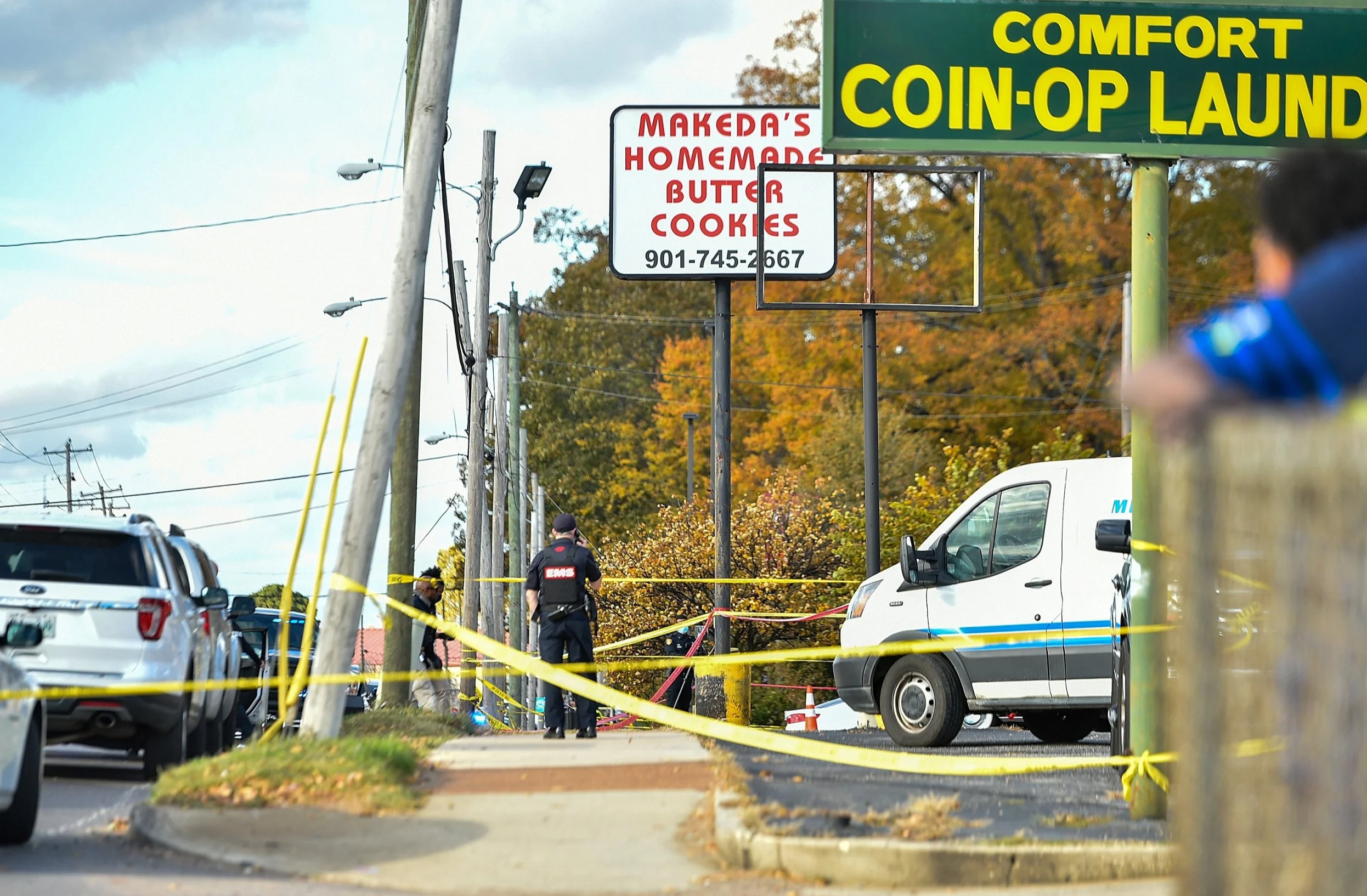 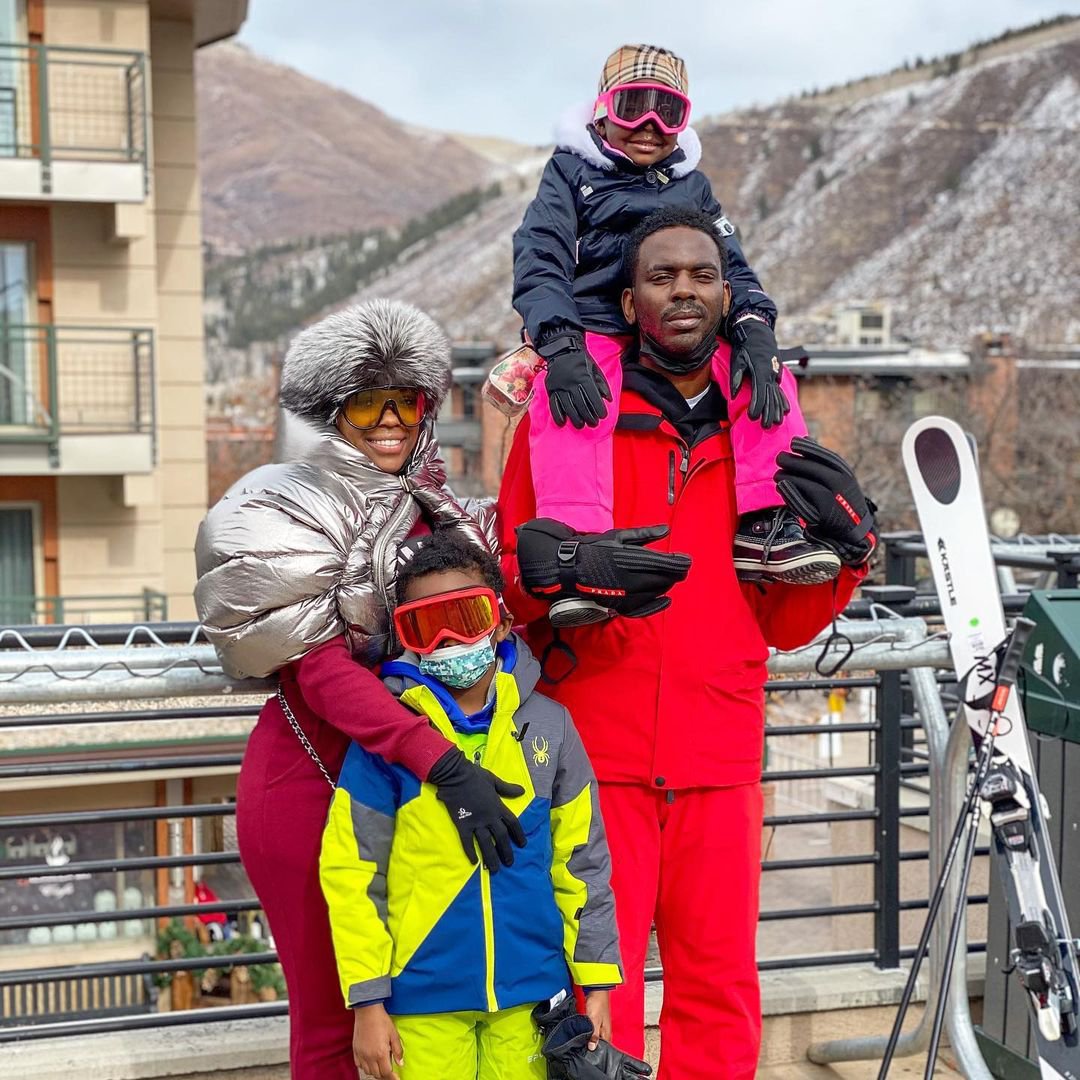 The family shared a Rupard Kipling quote to begin their statement, before discussing the rapper's life.

"There are no words that exist, that sufficiently express the pain we are feeling as a family. Losing Adolph, Dolph, Man-Man, changes our life forever," the statement began.

"We are grateful that his goldy obligation to show kindness to the world is being acknowledged.

"As a family, we were blessed to call him our son, our nephew, our brother, our cousin, court partner and our father. And now, we have the honor of calling him our angel. A role he has always played," they concluded.

The rapper was a regular at Makeda’s Cookies, where he was shot, and promoted their products in the days before his death.

"Young Dolph says every time he comes home he has to stop by Makeda's Cookies," the company posted alongside a video of the star outside the store.

Dolph had previously been the target of other shootings in the past. Back in February 2017, his SUV was reportedly shot at over 100 times while he was in Charlotte for the Central Intercollegiate Athletic Association (CIAA) tournament weekend.

He came out of the situation unscathed and even joked about it on Twitter later that night.

"U loose," he tweeted next to a crying face emoji.

The incident was used as inspiration for his song 100 Shots months later.

Shots show Dolph rapping inside a shooting range with bullets surrounding him as he and his entourage make gestures that look as if they’re holding firearms.

Dolph became the victim of another shooting outside of a retail store in Hollywood, California.

He survived the attack after he was initially listed in critical condition, but would later recover from his injuries.

The star has accumulated over 4.4million followers on Instagram, a platform that several social media users flooded to share their condolences.

"They saying you dead I hope not," one user wrote, while another said "Damn rip."

"Please don't leave us," another wrote. "News better be fake."

The artist was related to late rapper Juice WRLD, who passed away following an accidental overdose.

Following his death, Young Dolph posted a tribute saying: "damn lil cuzz. i feel awkward as hell makin this post on social media the world didn't know u was my blood lil cuzin."

Dolph leaves behind his two children, a daughter and a son, that he reportedly shares with Mia Jayes.

His baby mama posted in August 2021 about how "Why do Black men deserve to grow old?"

The post read, "Because it is their Birthright! When God created each individual, he assigned them a task to fulfill and when these men are taken from this world prematurely, that Task… Purpose… Assignment may be left undone.⁣"

TARGETED SINCE HIS TEENAGE YEARS

The 36-year-old rapper previously spoke about his belief that he has been a target of violence since his teenage years.

The rapper admitted that he did not grow up in the best surroundings, which caused him to turn to certain methods to make money.

When asked how, he responded: "Hustling – you’ve been seeing it for so long that you start to partake in it. I clocked in when I was 12 and never clocked out."

He further explained how his surroundings had an influence on him around that time.

"Even when leaving school, you either had to go up past the two stores and the corner, where everything is going on, or walk up this long ass boring street up the hill to go home.

"We wanted to go past where the action is. We were in the fourth, fifth and sixth grades, seeing this living hell." 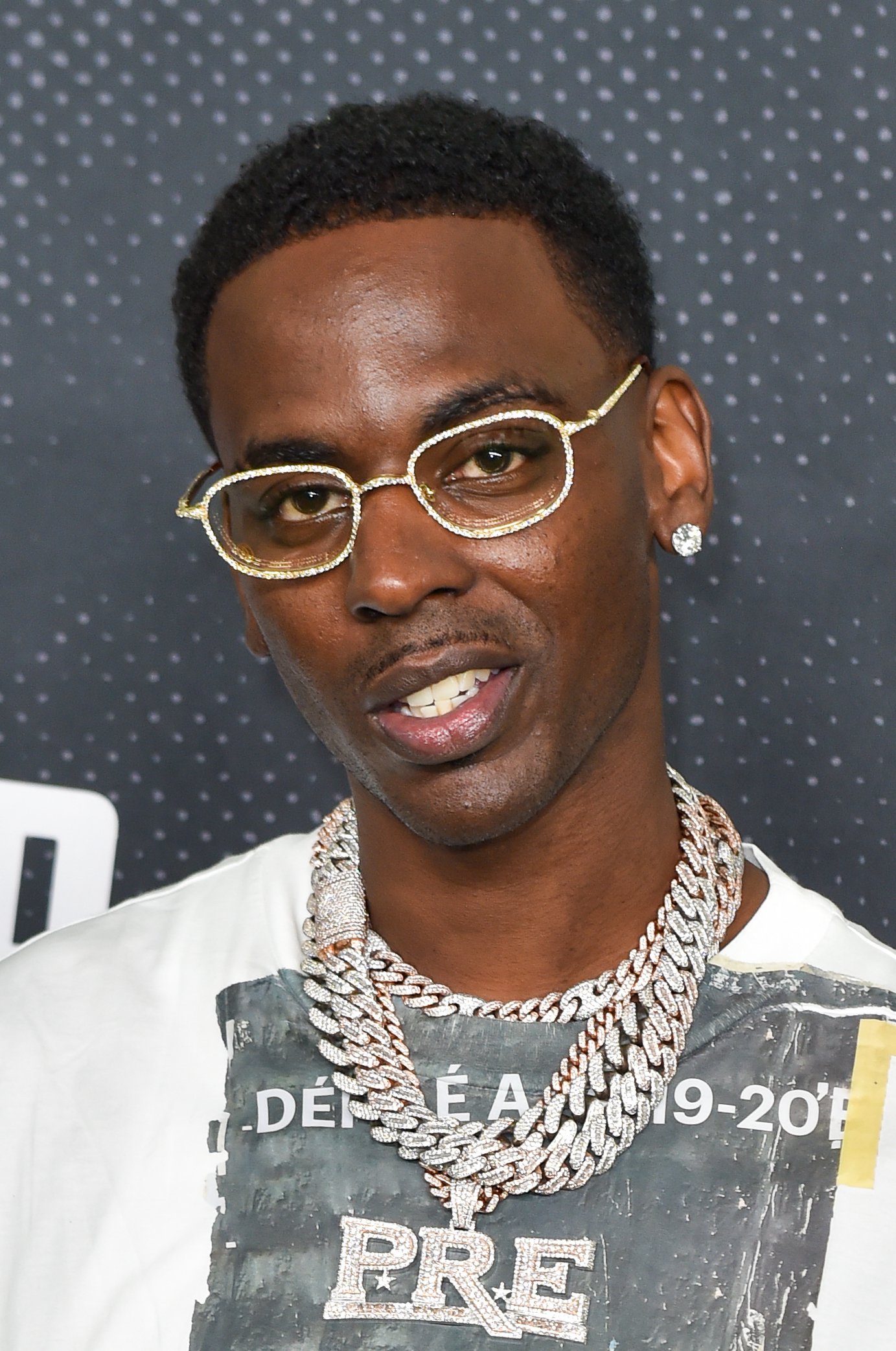 Brad Paisley Forces Rainn Wilson to Do an 'Office' Quote That Is Definitely Jim's, Not Dwight's (Video)