2022 brought an abundance of sexy shots from the stars, and there’s no better way to recap the year than to scroll through all the eye-popping content brought straight from the celebs right to your fingertips! 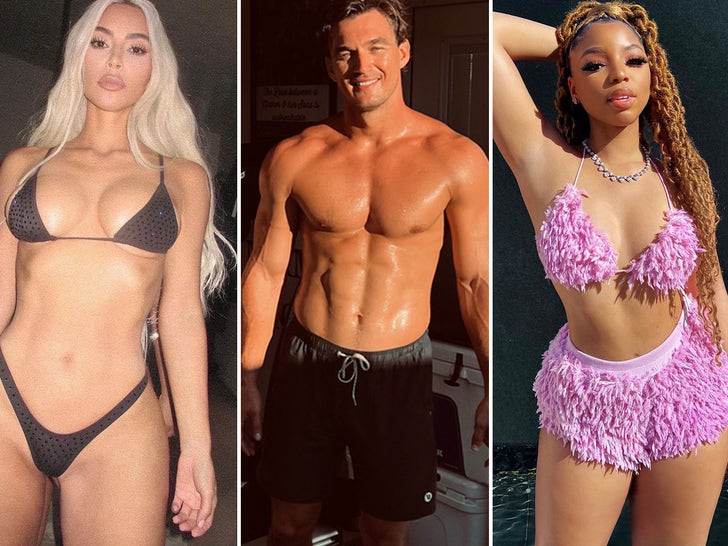 Making room on their IG pages all month, the stars served steamy snaps straight from their gobble-lets and right to your feasting eyes! All in all, there were plenty of sweet treats to go around the table. 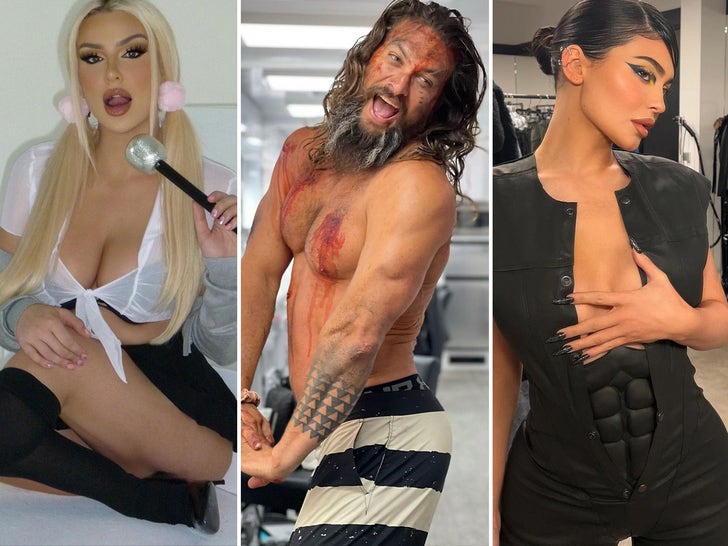 This past Shocktober, the celebs gave you tricks and treats by handing out some scary-hot selfies and sexy Halloween costumes, guaranteeing you to fall all over their thirsty posts.

Beleaf it or not … the stars were not afraid to show some skin and show off their ripped bods and gourds as they switched to cooler weather in September. 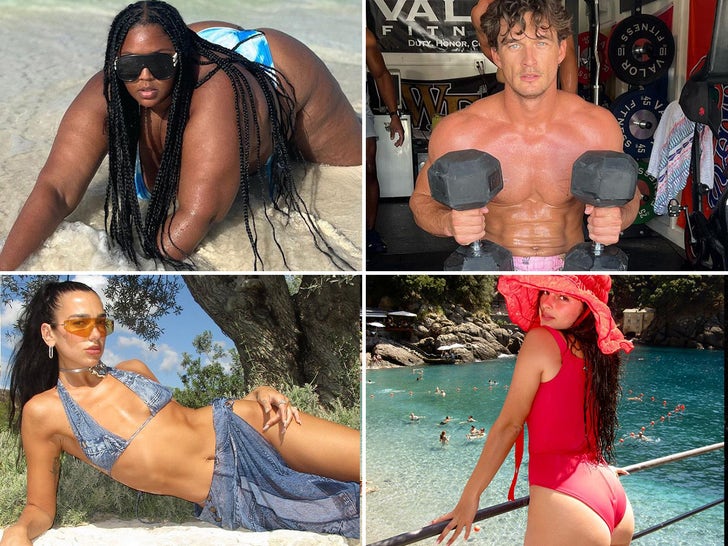 Summer went out with a bang as Hollywood took time to bless social media with some hot star summer shots that were sure to keep you warm going into the winter months. 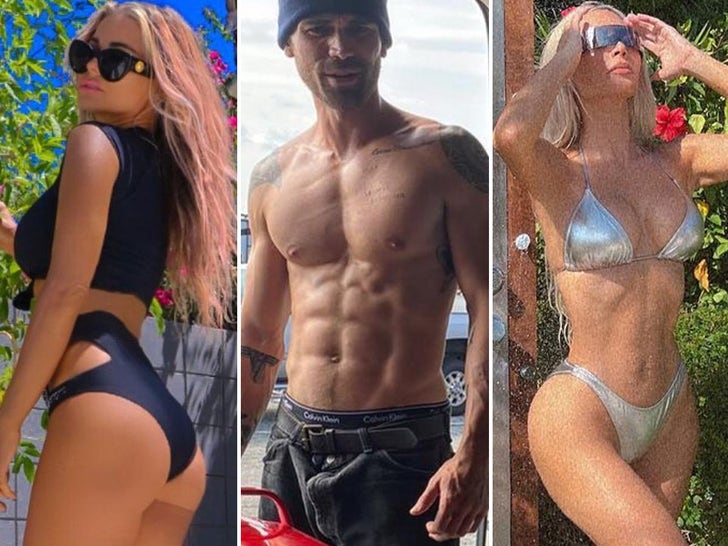 There was a hot hazard alert all of July as celebs were supplying you with some serious scorching “Baewatch” selfies, and the heat didn’t stop at the shore … they were breaking thermometers around the globe with all kinds of scalding locations. 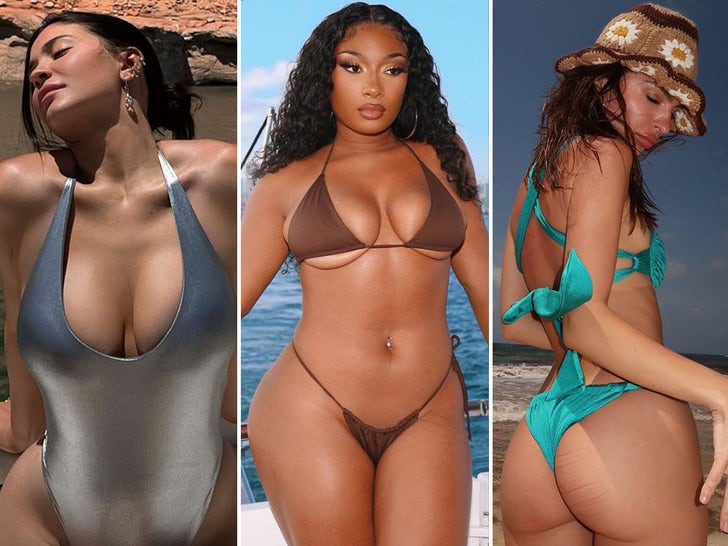 The hot meter went from 0 to 100 real quick in June, because celebs were sharing some red-hot selfies left and right … ensuring you start sweating from head to toe.

The ‘Gram was on fire all of May with celebs serving up some curves, muscles and lots of sexy selfies up on the grill — clearly not shying away from showing off some skin and catching some rays for you to sink your teeth into! 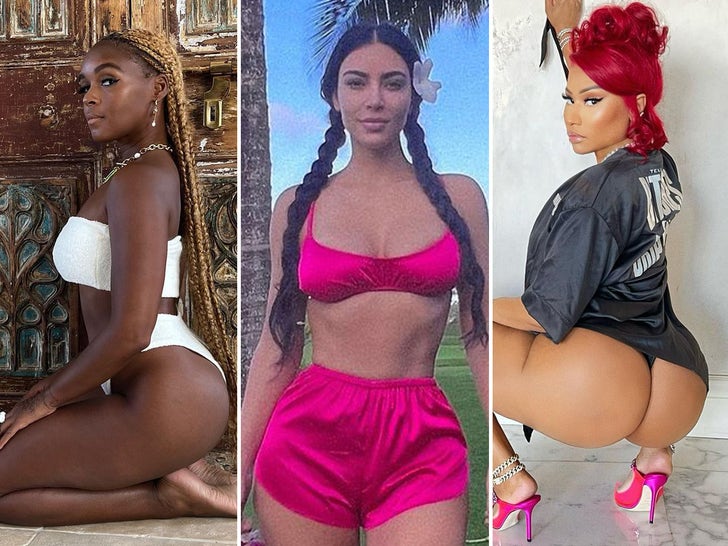 While you were at home turning down your thermostats and enjoying an April day before heading into May, the stars were prepping you for summer with their bloomin’ hot shots making your Insta scrolling truly blissful. 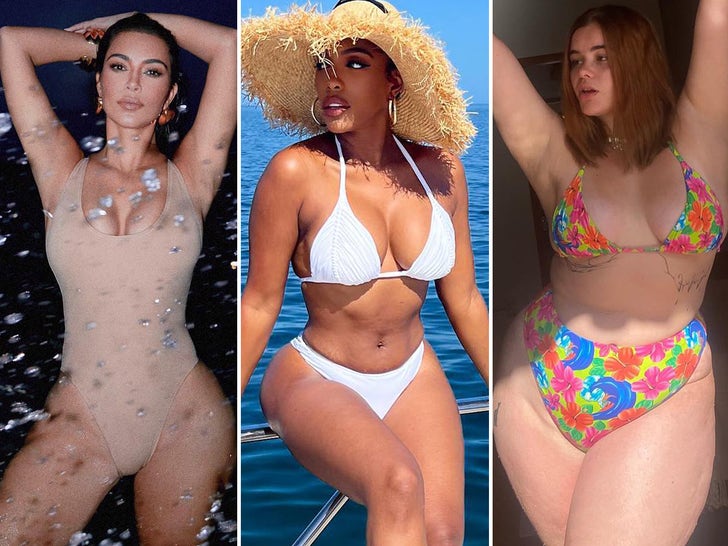 March was filled with some buzzer-beating hot shots making your social media feed truly madness … celebrities were slam dunking on IG and apparently getting away with lots of traveling! 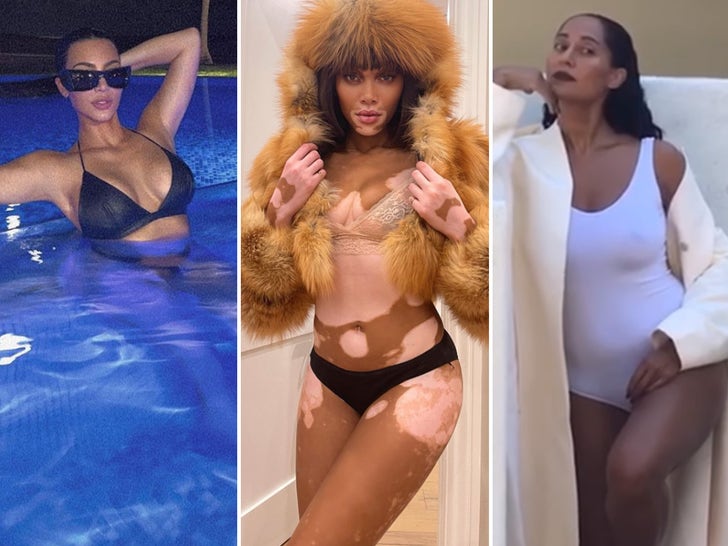 Even though there’s fewer days in the month of February … Hollywood turned up enough heat to keep you warm until spring break! 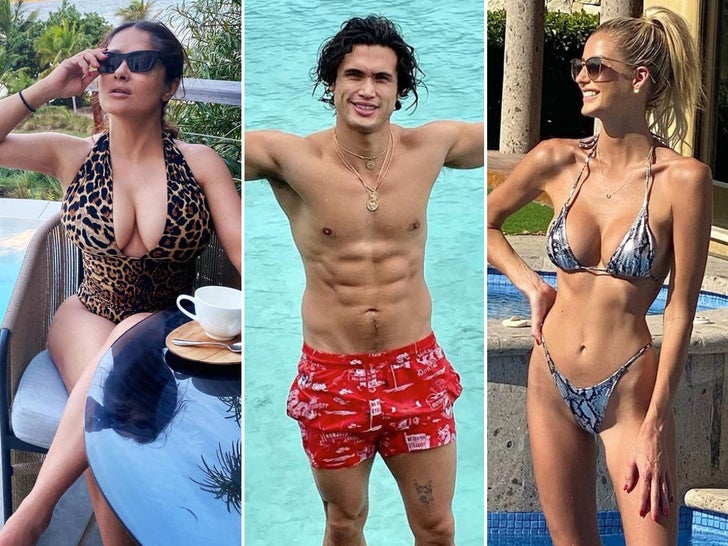 The celebs rang in the new year the same way they said goodbye to 2021 … showing off their sexy snaps. They definitely set the bar high for the months to follow.

Bald eagle wins duel with state’s $950 drone, sending it to the bottom of Lake Michigan